The partnership between our towns began back in 1958, with the participation of the Royal Inniskilling Dragoon Guards (stationed in Germany at the time) in a rifle festival being the catalyst.

Many friendships between people from Brackwede and Enniskillen and the surrounding area have developed over the years through choirs, sporting events and even an exchange visit between fire brigades! But it is fair to say that the central plank in our partnership is the School Exchange.

The first School Exchange with Brackwede took place in 1965, and the official exchange programme as we understand it today was first administered by the Western Education and Library Board in the early 1970s.

In 2001 the administration was taken over by the German departments of St Michael’s, The Collegiate, and Portora Royal. It is now organised by Enniskillen Royal Grammar School.

The Exchange has been referred to in the past as “the driving force behind the partnership” between Fermanagh and Brackwede.

This fitting description is a quote from the 1978 20th anniversary celebrations:

“The friendship between our citizens shall be a long lasting one and serve the unity of Europe and peace between its people.”

Our German Exchange has run successfully for nearly 50 years and we are determined to continue to foster our links with our partner school, Brackweder Gymnasium, in Bielefeld.

This year we are planning a VIRTUAL exchange. The wonders of technology and its ability to assist us in communicating worldwide and in an instant will ensure we can continue to meet new people and learn about each other’s cultures.

Those Year 10 pupils who originally signed up for the Exchange are automatically granted a place on the Virtual Exchange. We still have room for plenty more participants.

If you would like to connect with a new friend, learn some German (and help them practise their English!) and find out about life in Germany, please ask Mrs Donald for more information.

This was the first year that the Pupil Exchange was solely with pupils of Enniskillen Royal. Mrs Joanne Donald co-ordinates the Exchange Programme. 20 German pupils visited from Brackwede Grammar School (Brackwede is a district of Bielefeld). The accompanying teachers were Ms Conni Deegen and Ms Petra Lümkemann.

They arrived on the evening of Wed 26th September 2018 (coincidentally, European Day of Languages).

They visited some lessons at school, experienced our classes and facilities, and they visited the Marble Arch Caves and Enniskillen Museum (courtesy of Fermanagh and Omagh District Council), the Ulster American Folk Park, the Giants Causeway, plus Sligo, Yeats’ Country and its surroundings. Of course they also experienced Fermanagh family life with their host families throughout the course of their stay.

The Enniskillen pupils visited their German partners the following September, 2019, on the return leg of the Exchange. We had a packed itinerary, incorporating a mixture of experiences. This included: 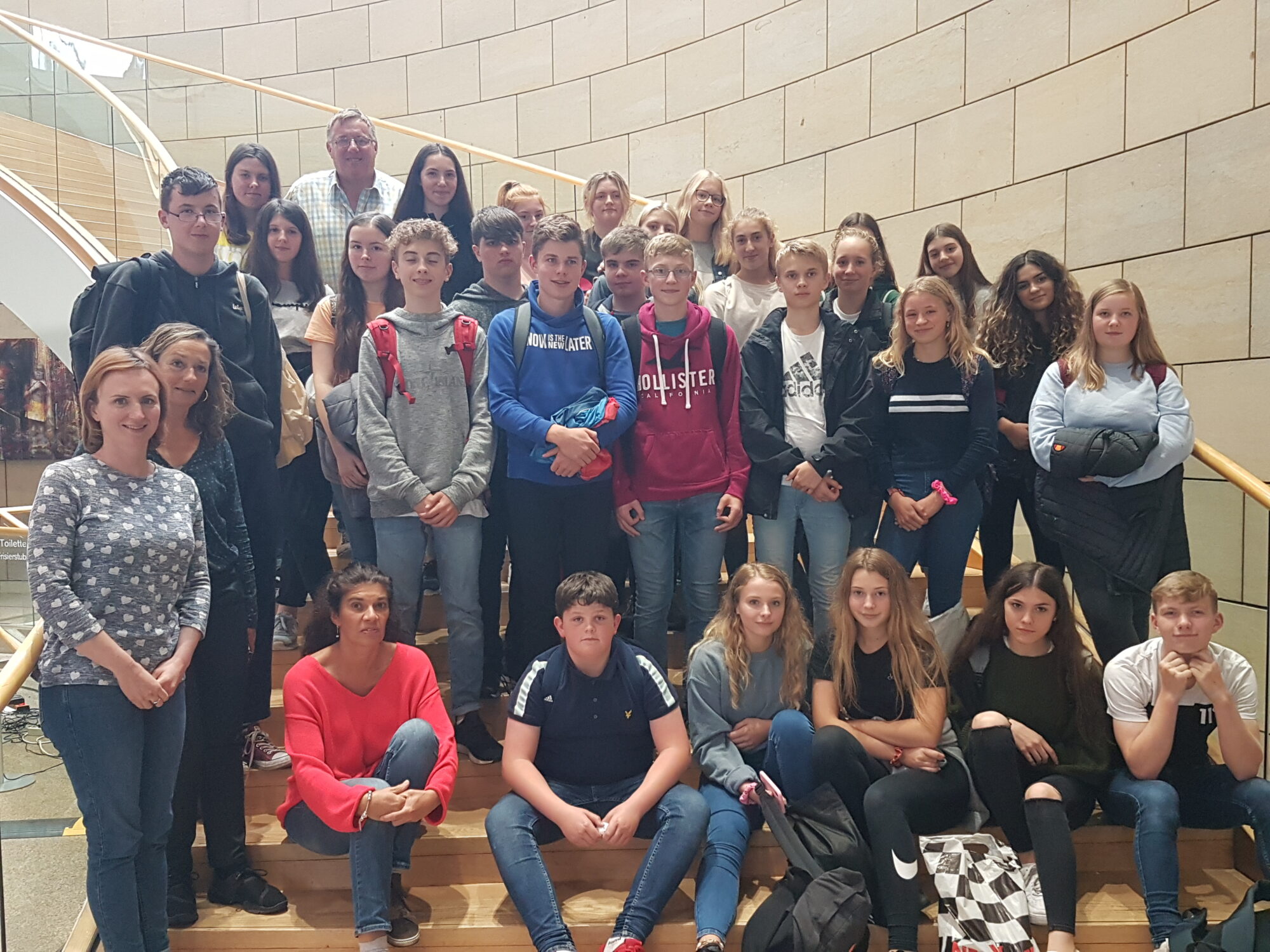 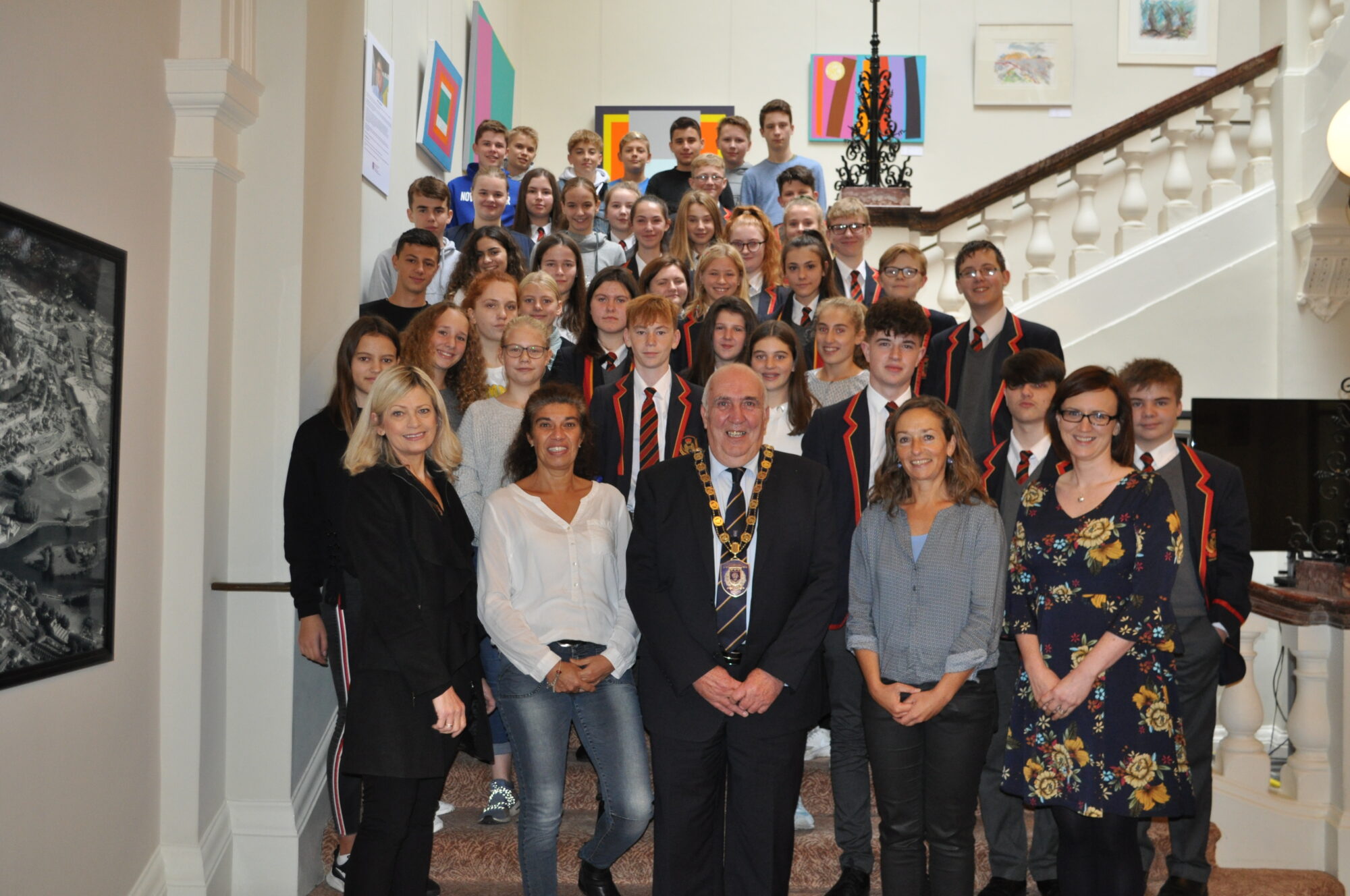 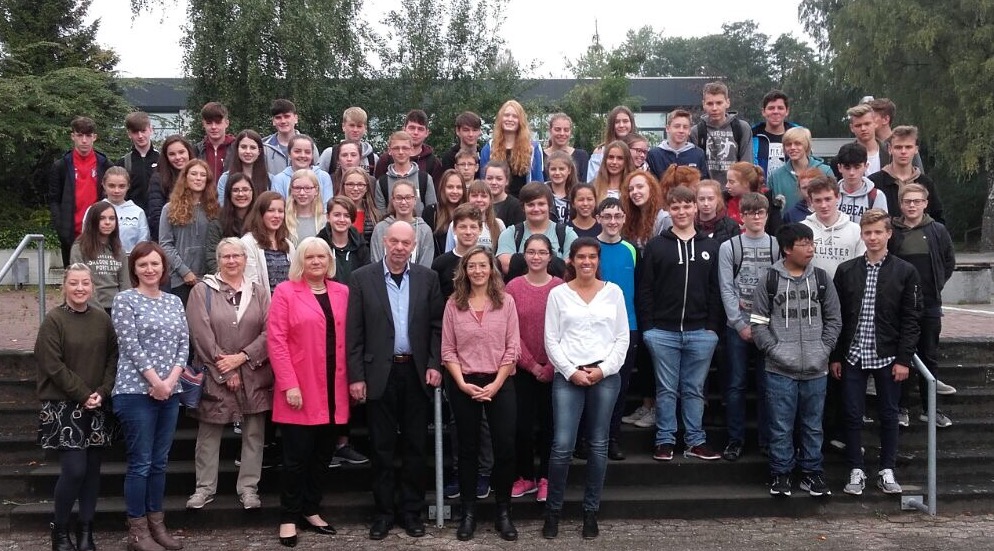 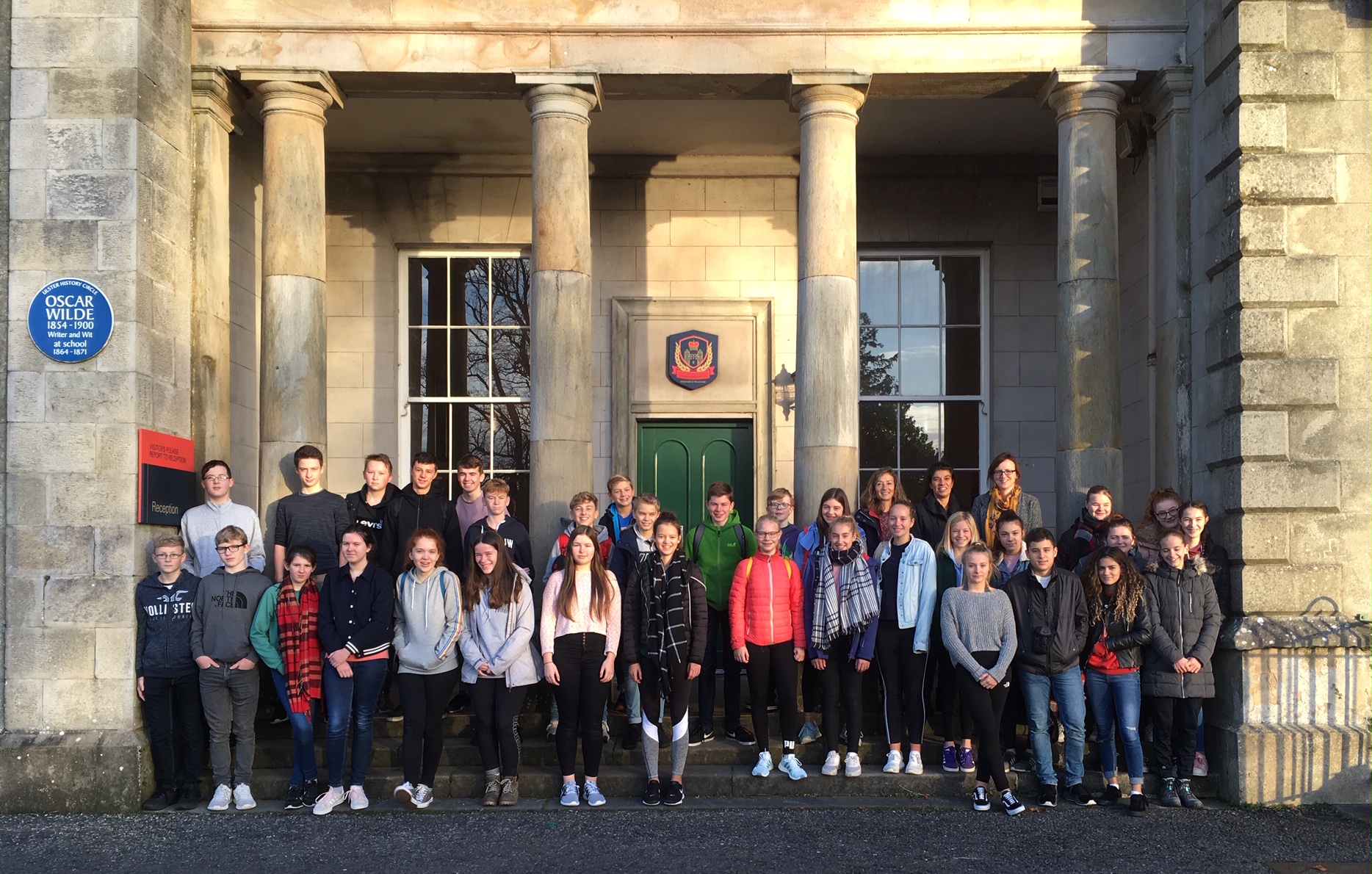 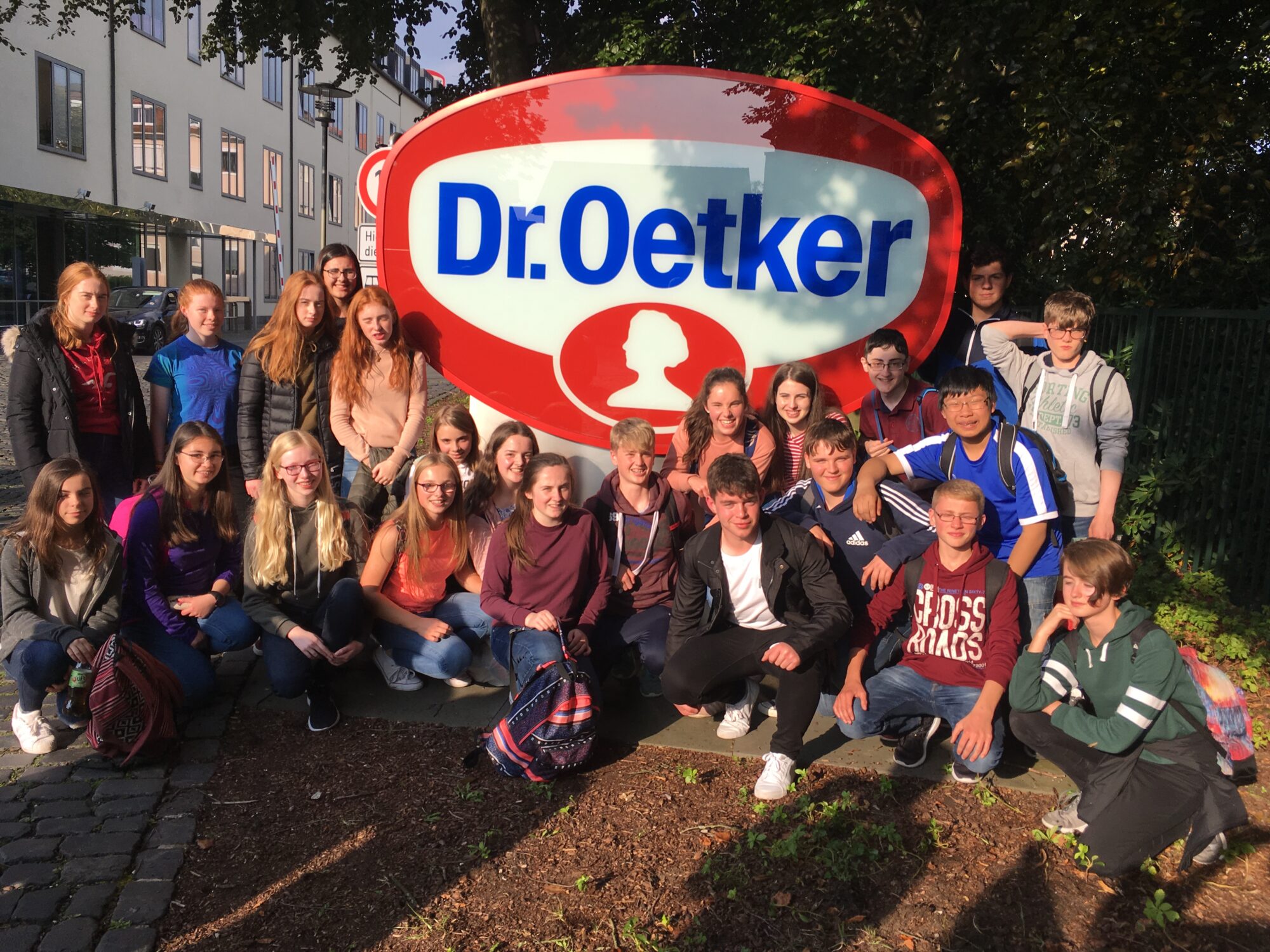 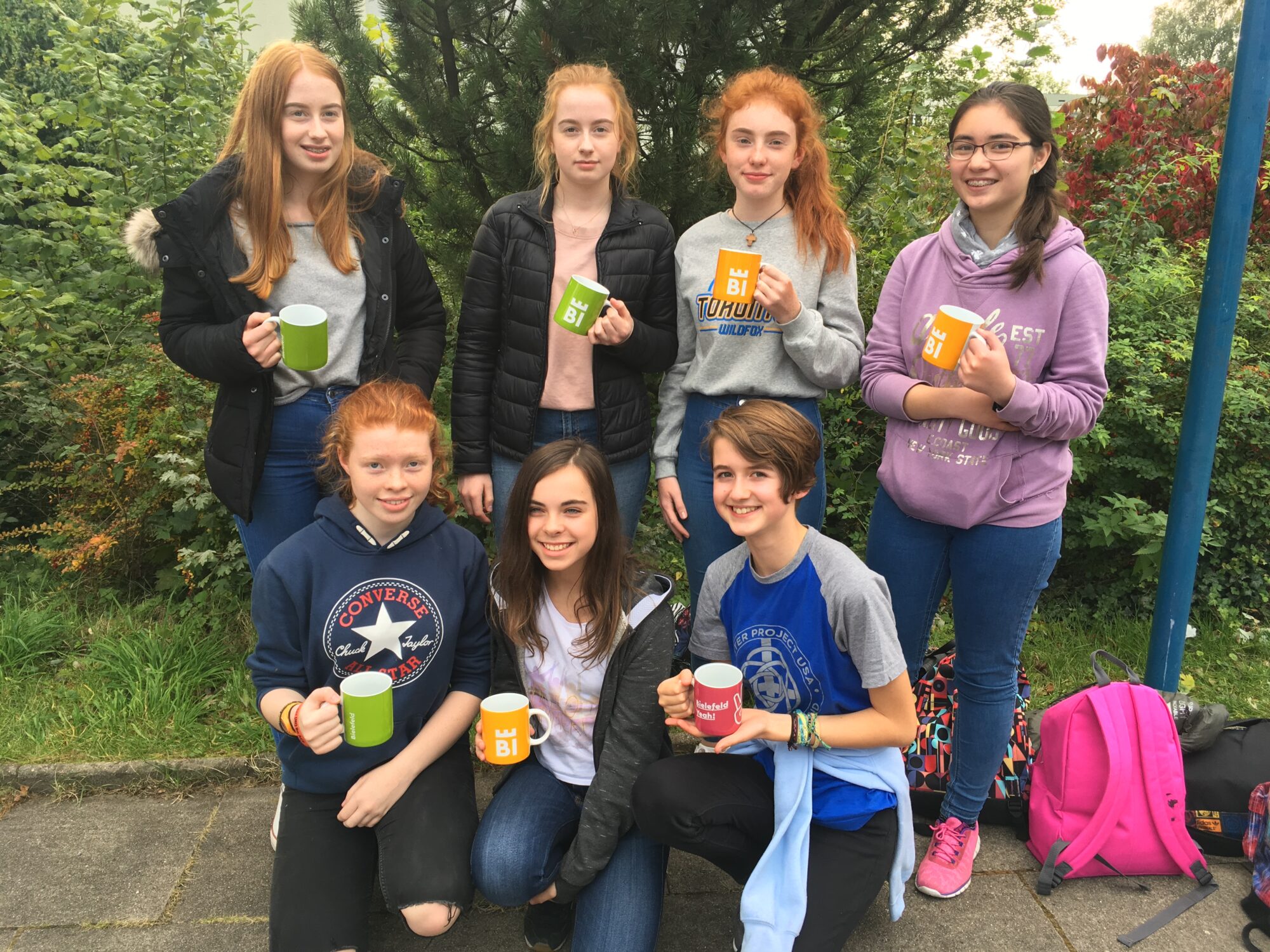 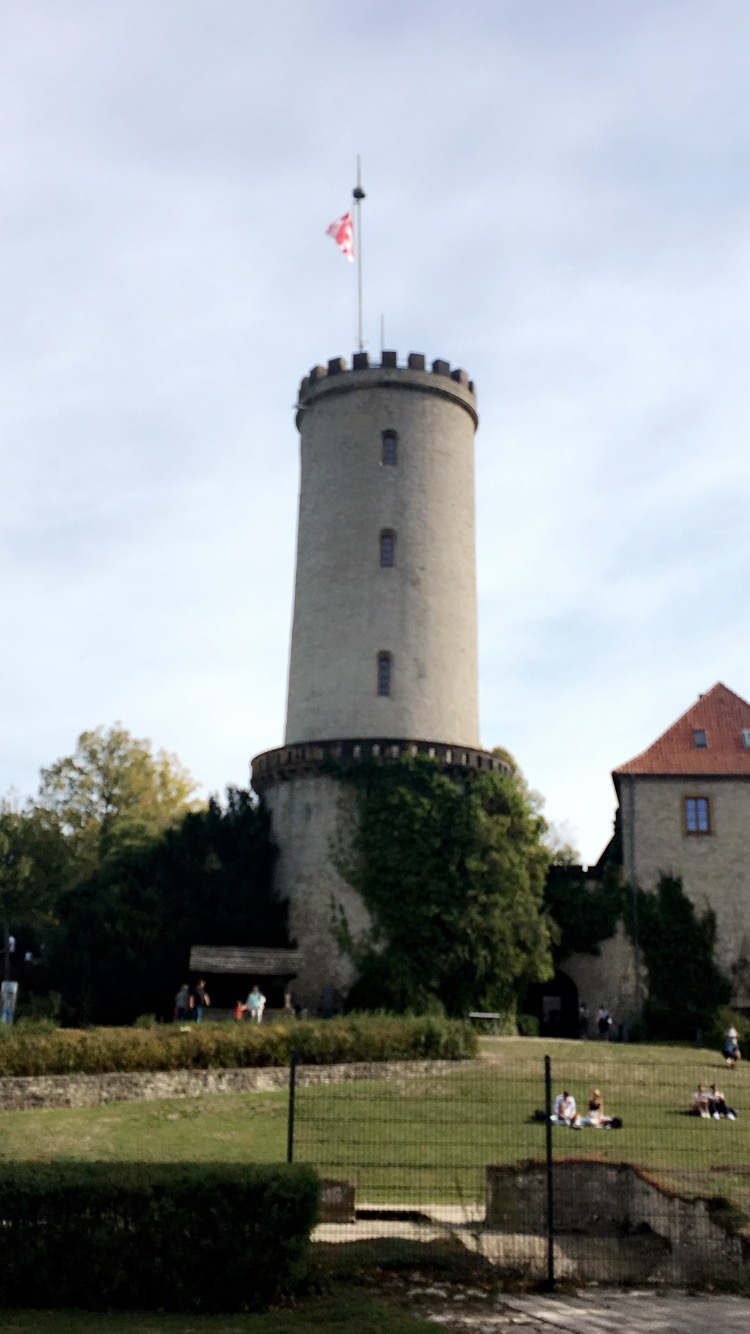 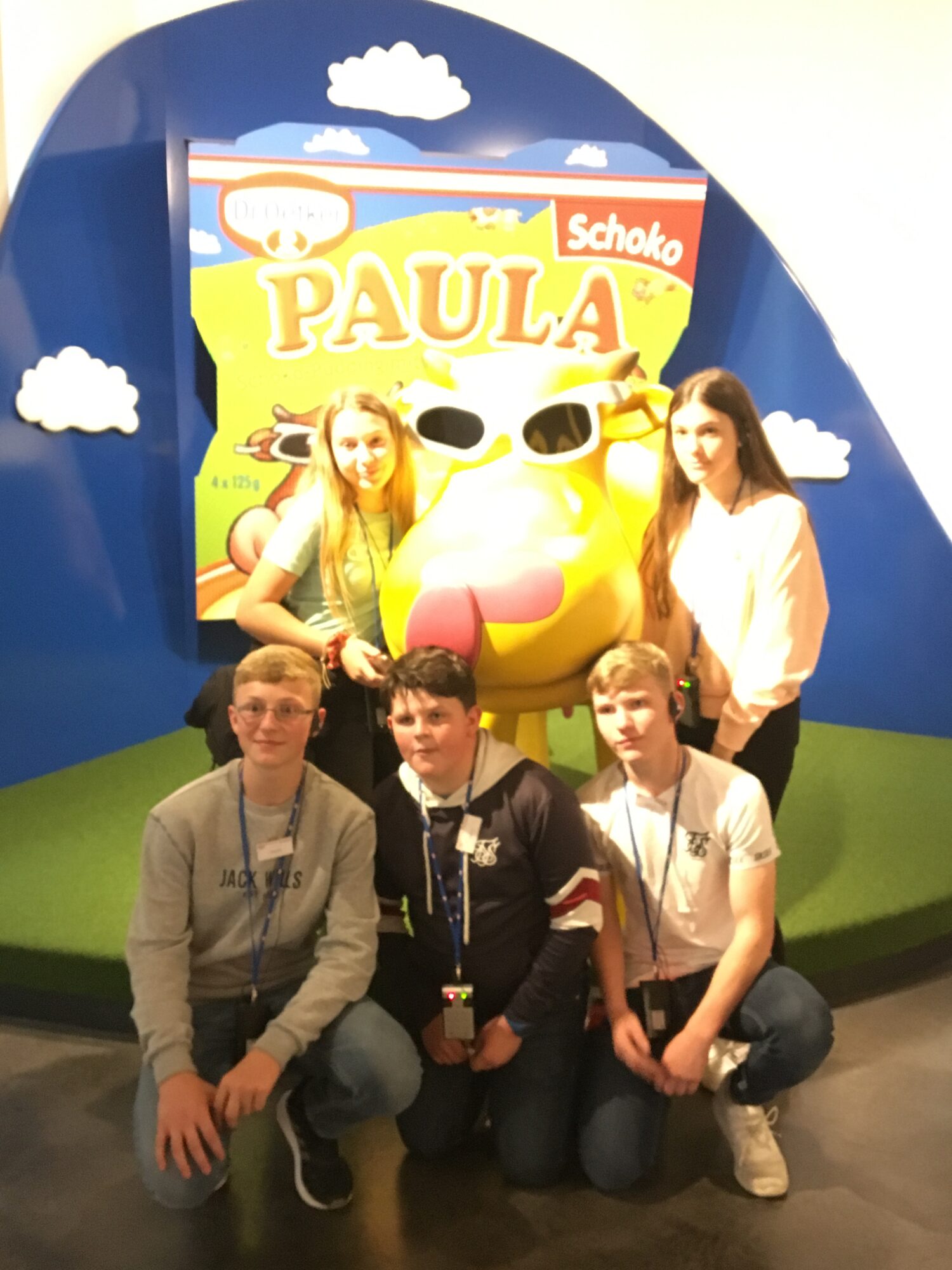 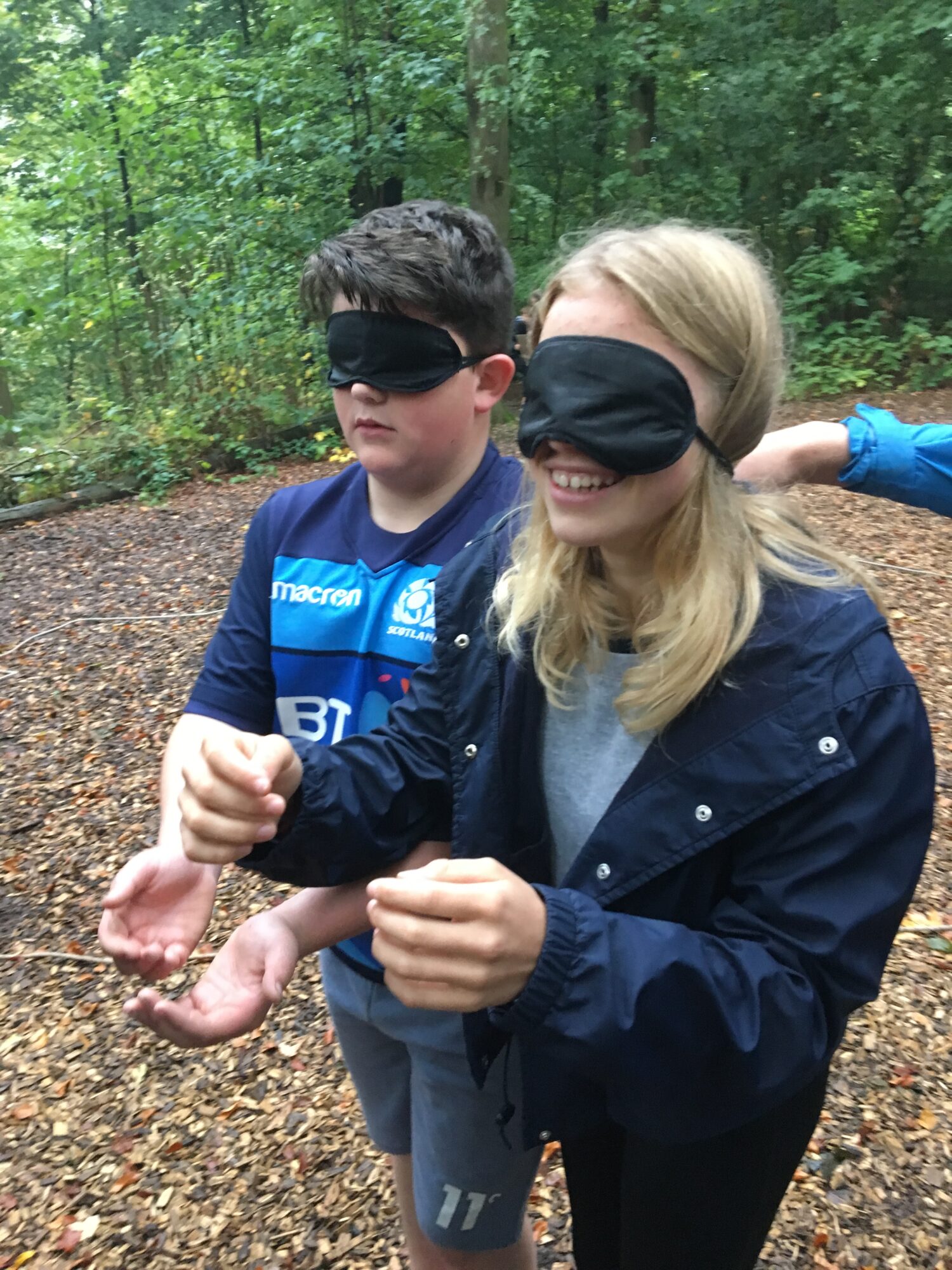 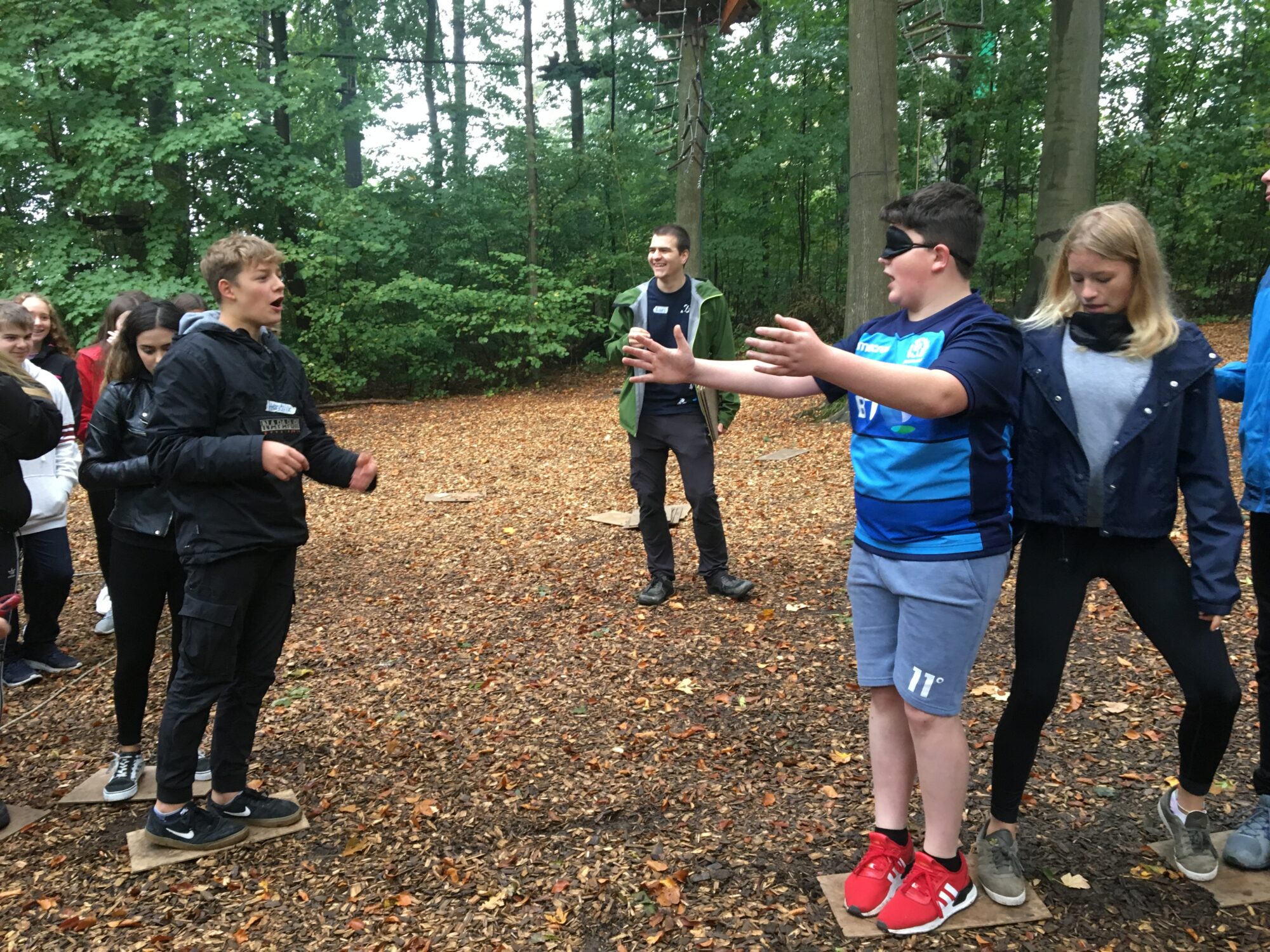 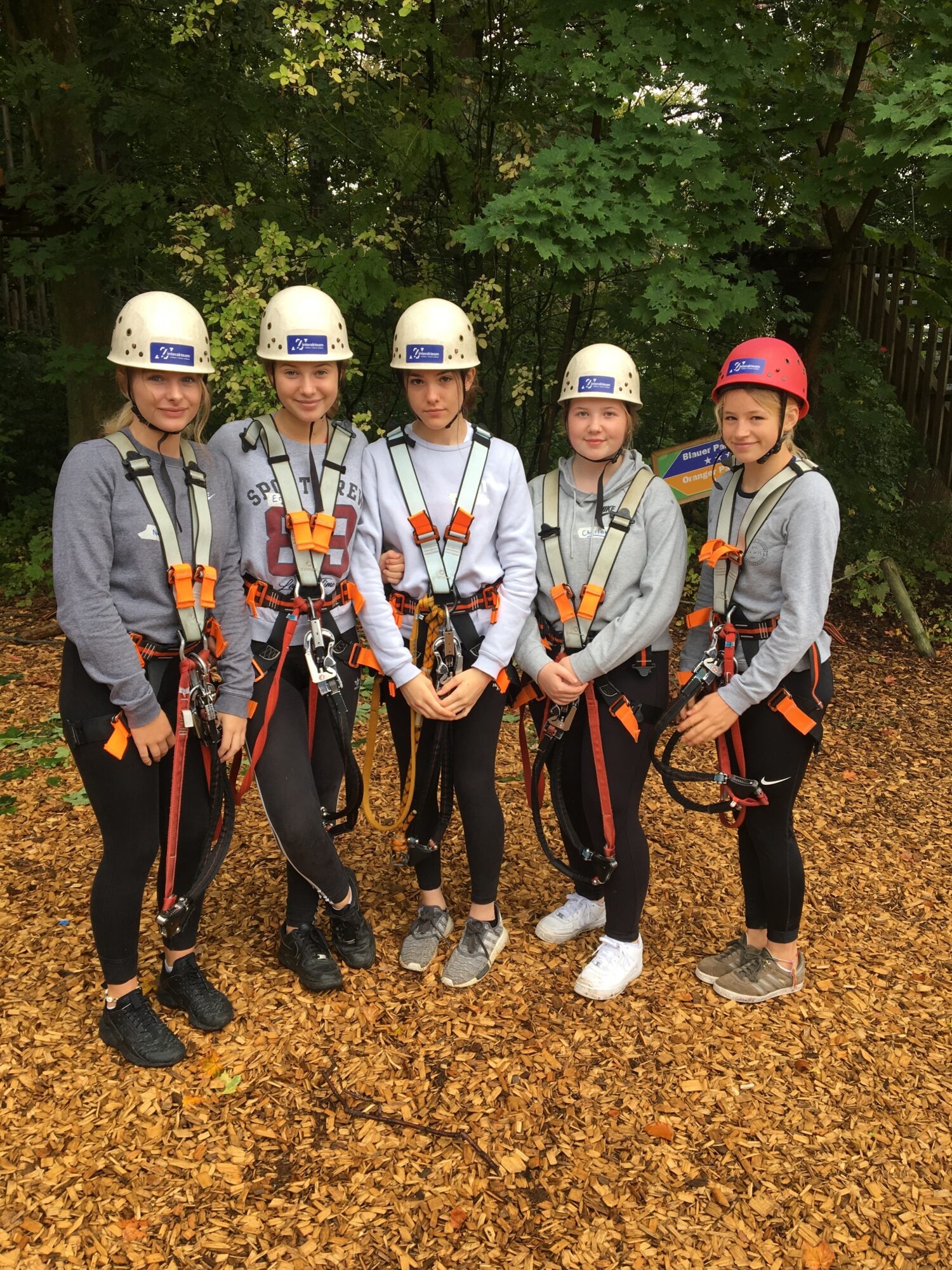 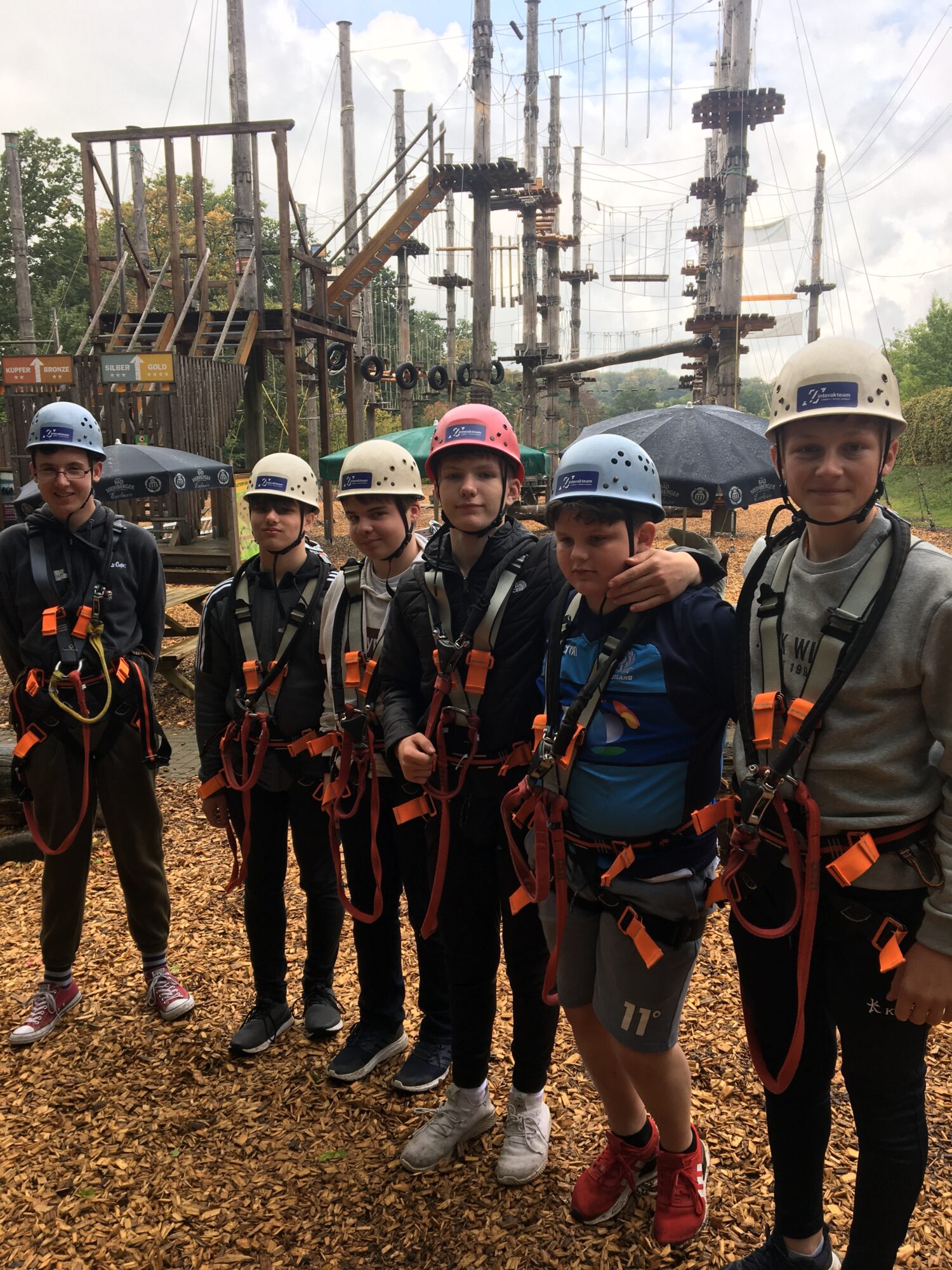 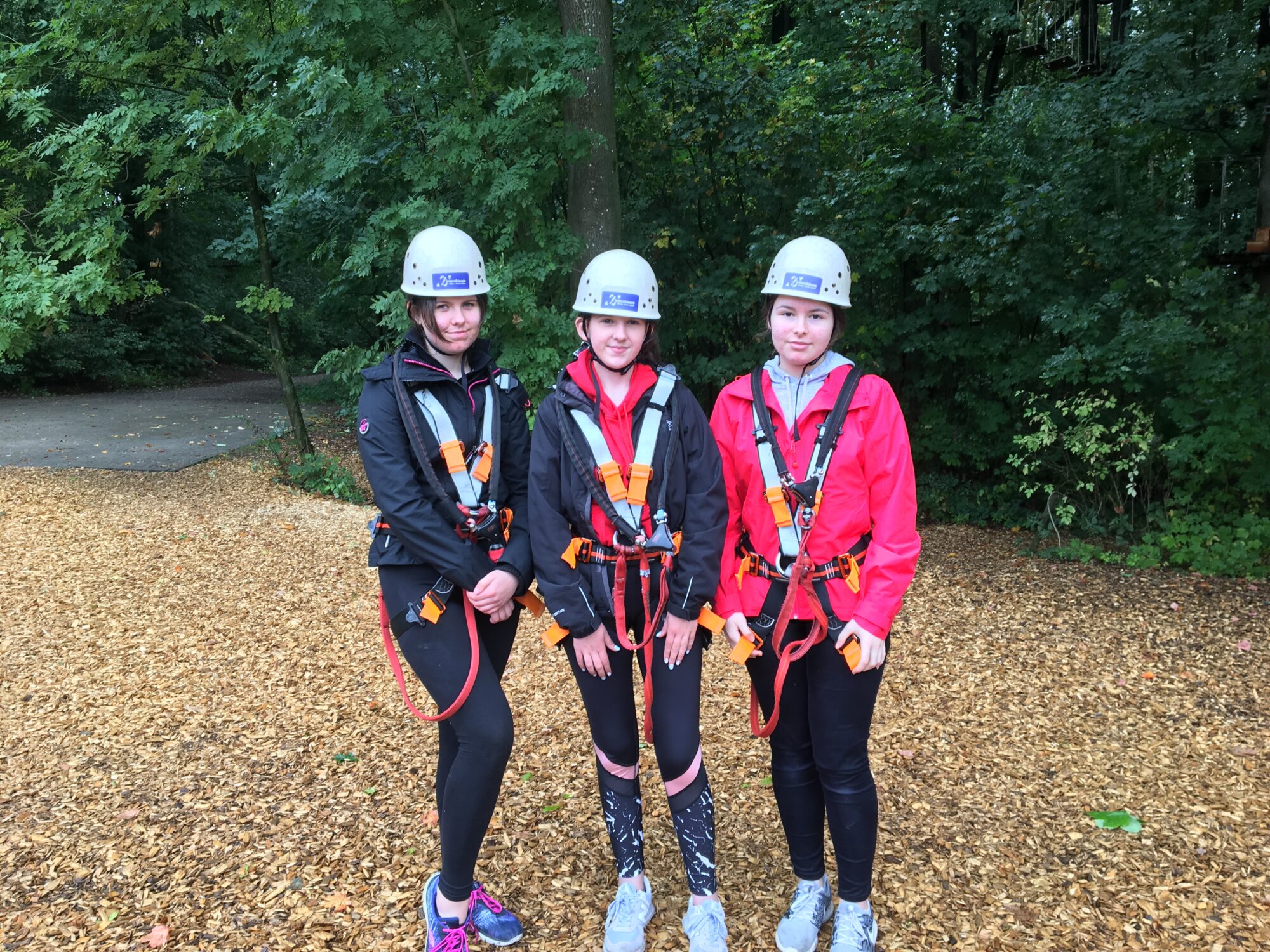 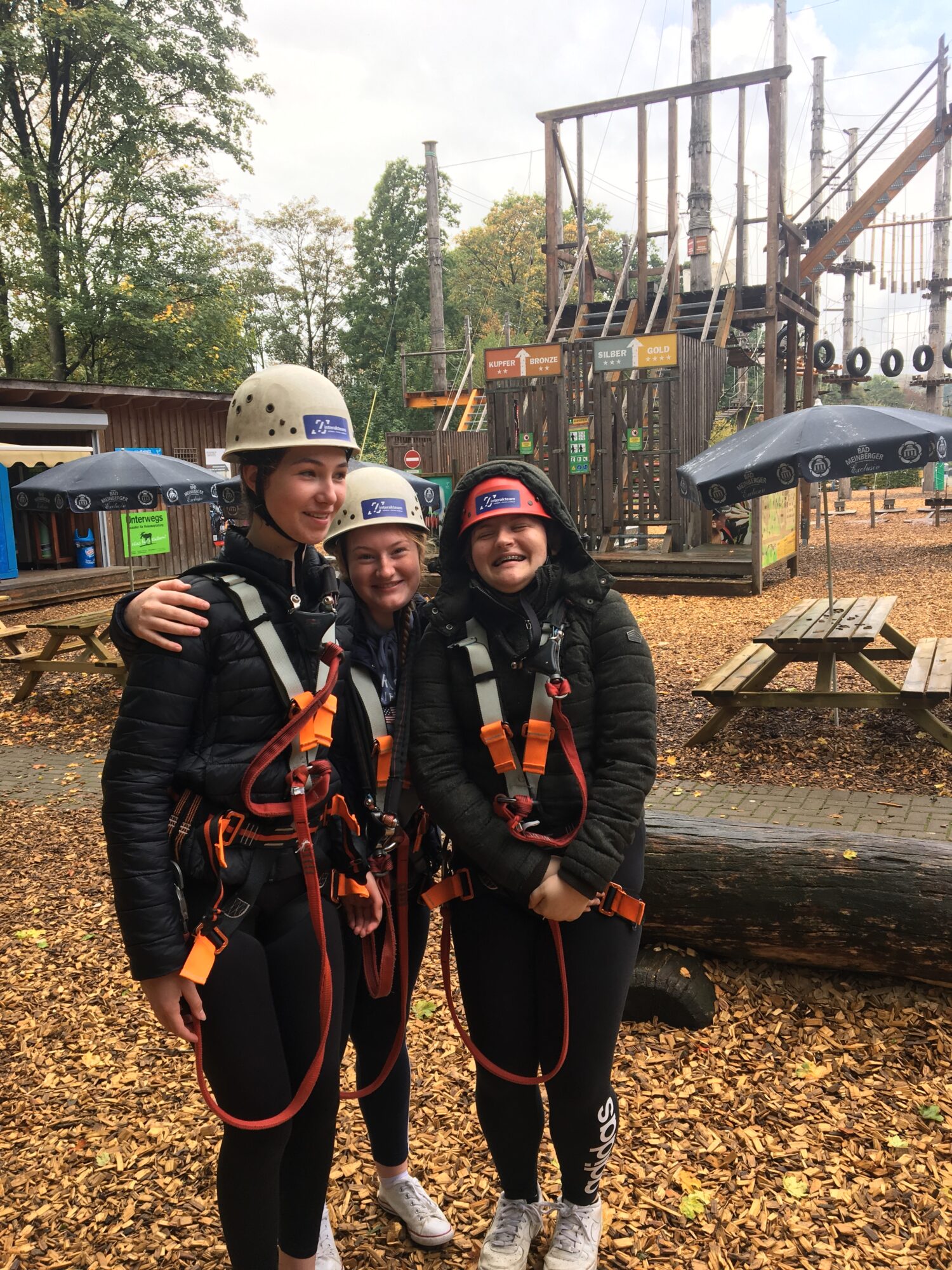 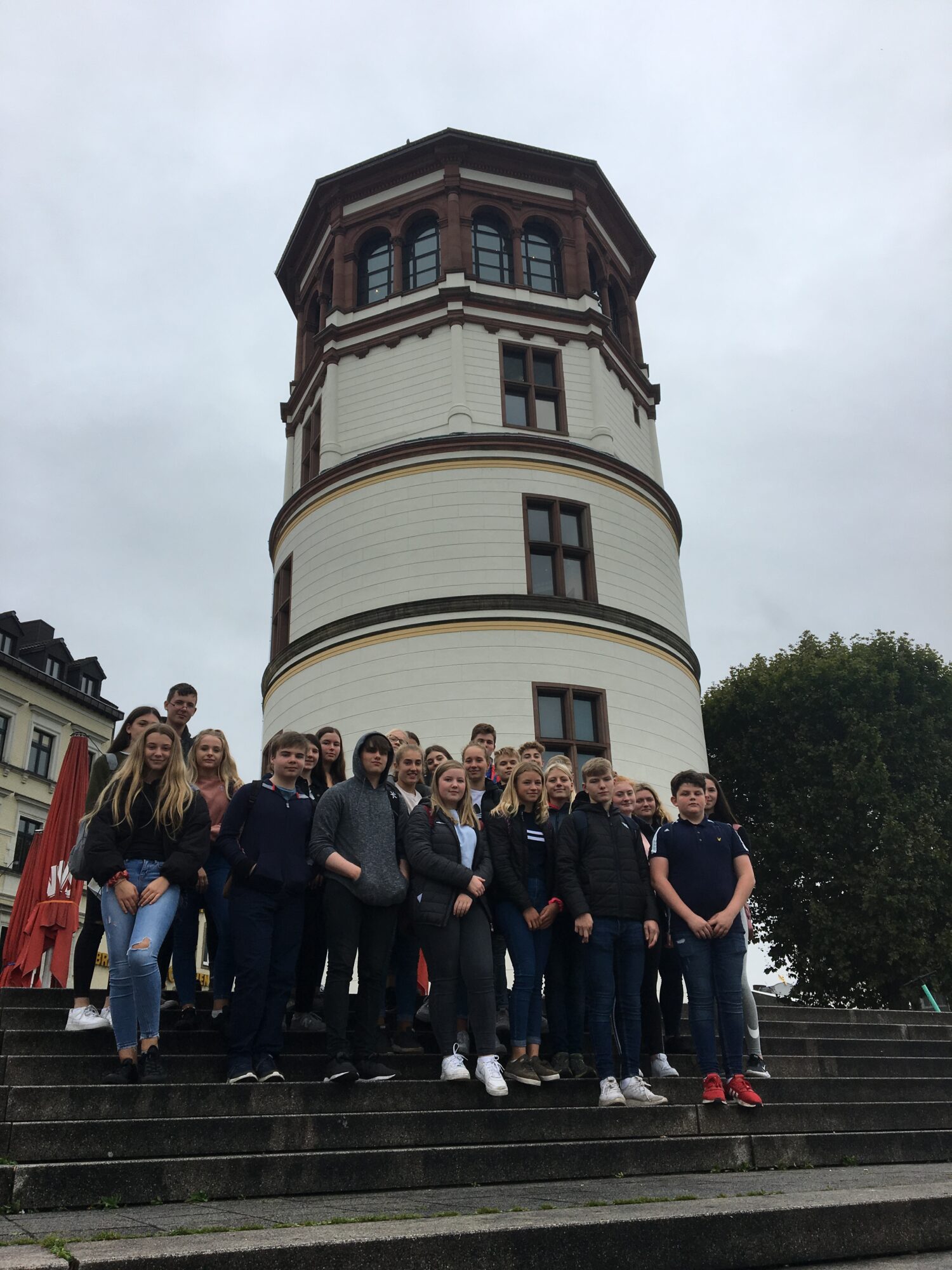 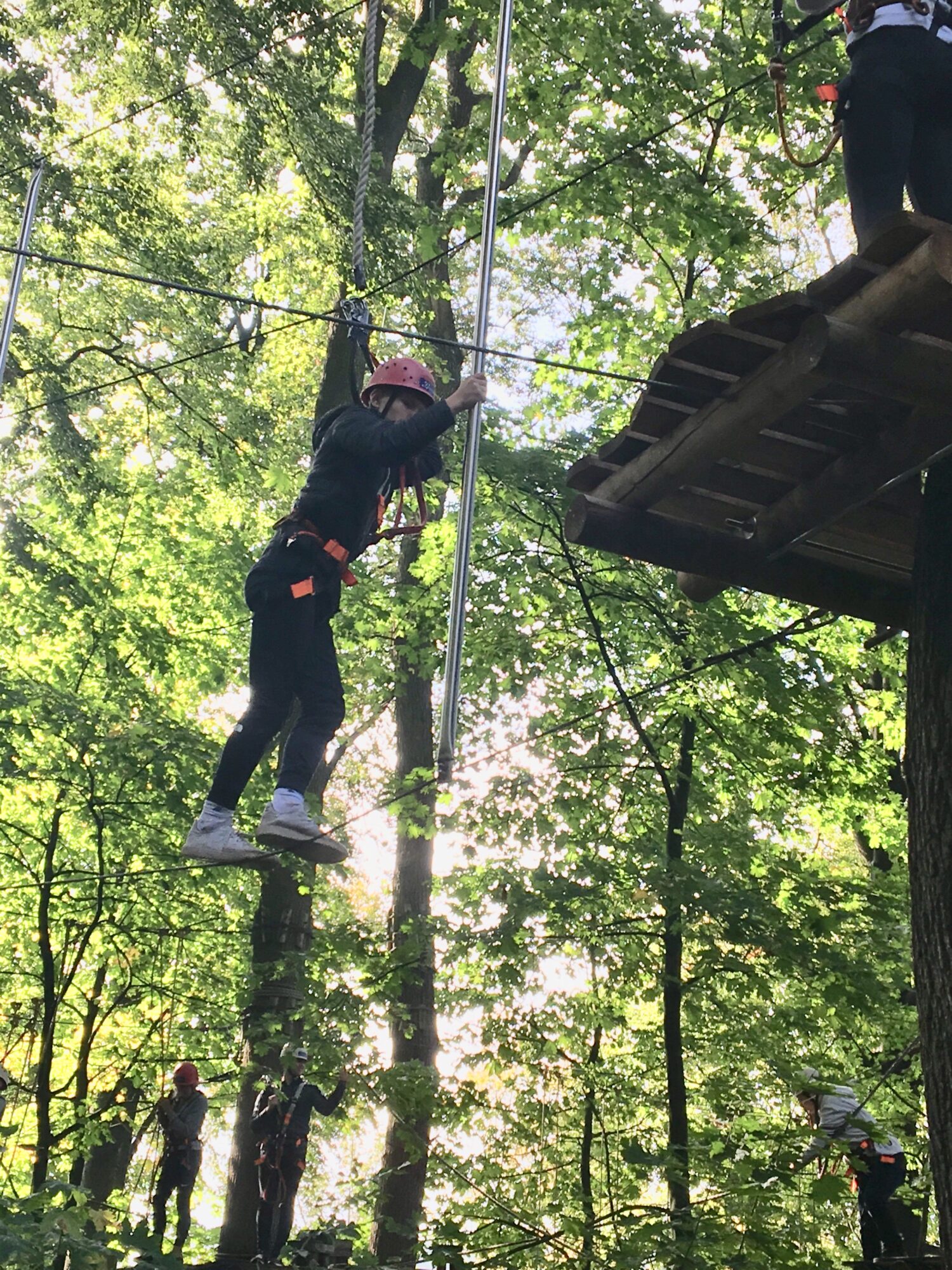 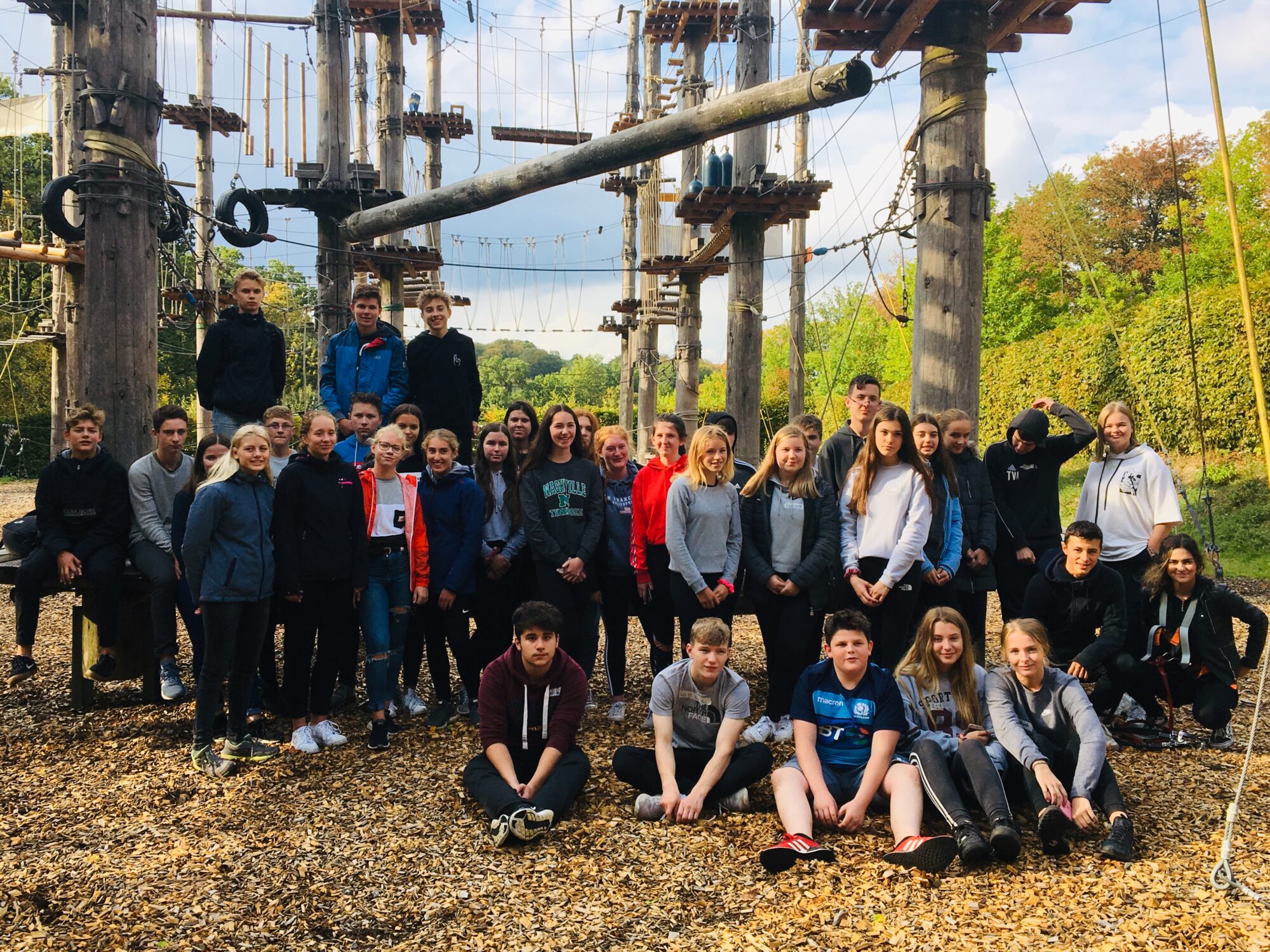 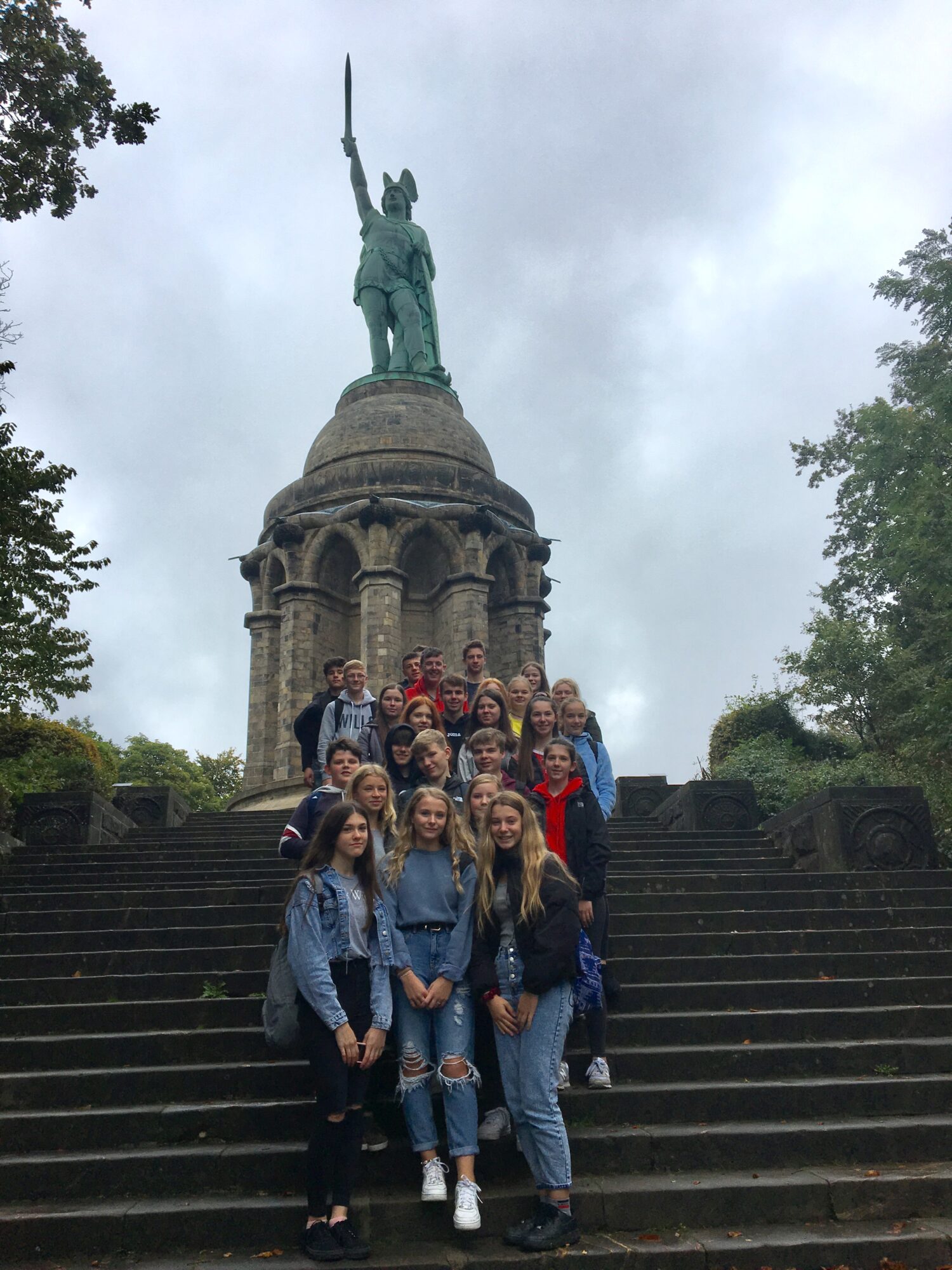 Here you will find some personal reflections and diary entries relating to past exchange trips.

Our partner school have kept similar reflections, which are available on their website: