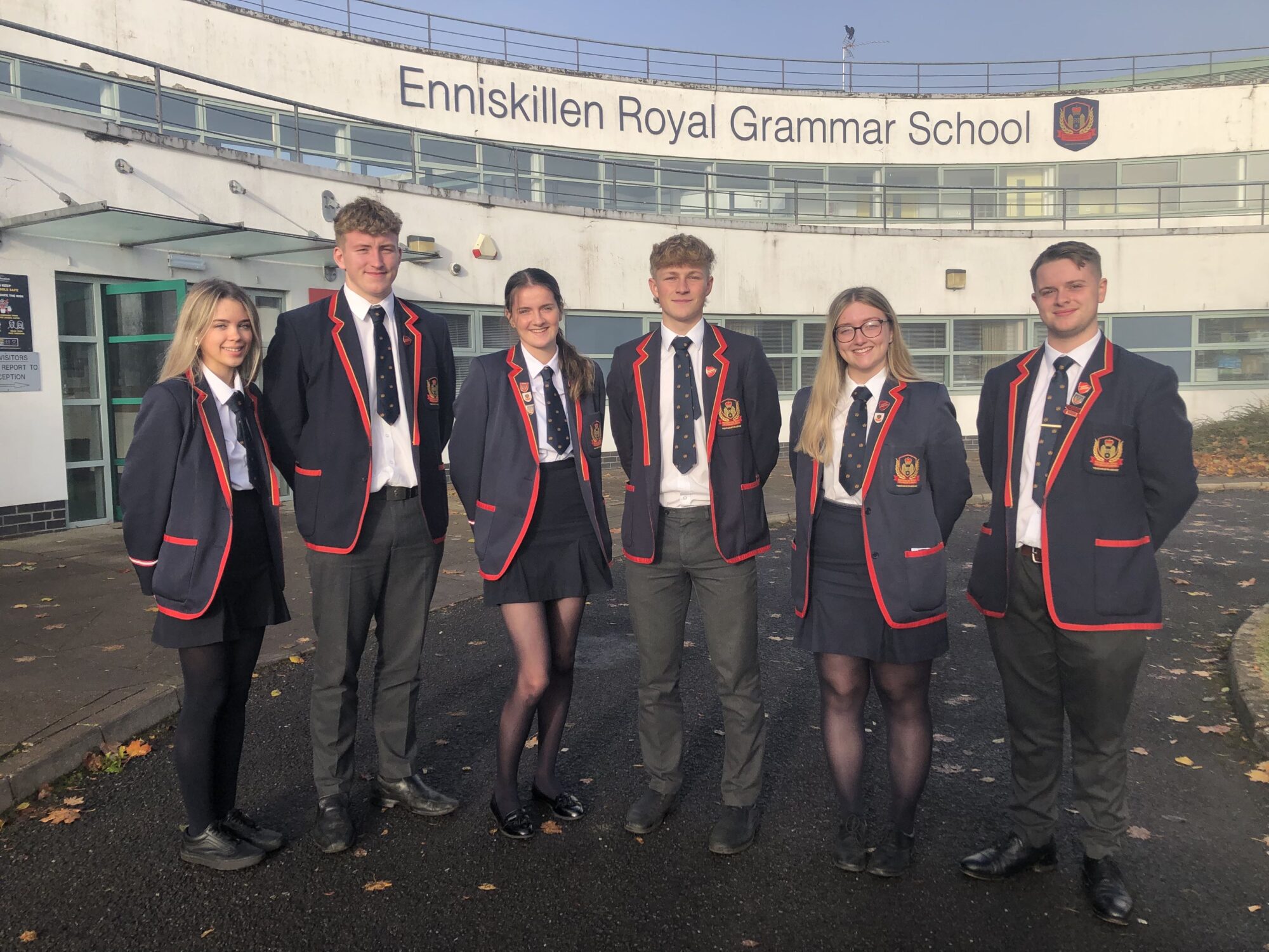 Our newly elected Senior Student Leadership Team are to be congratulated on their appointment and are all now looking forward to the challenges ahead as we move into our sixth year at Enniskillen Royal Grammar School.

Subjects studied: Physics, Maths, Technology and (Engineering at AS).

Involvement in School Life: I have played rugby in school since first year and currently captain the 1st XV rugby team. I have also been a member of the football and cricket teams in school. I have participated in
our school’s athletics and I am a member of our school orchestra.

Career Plans: I hope to study Environmental and Civil Engineering at Queen’s University. 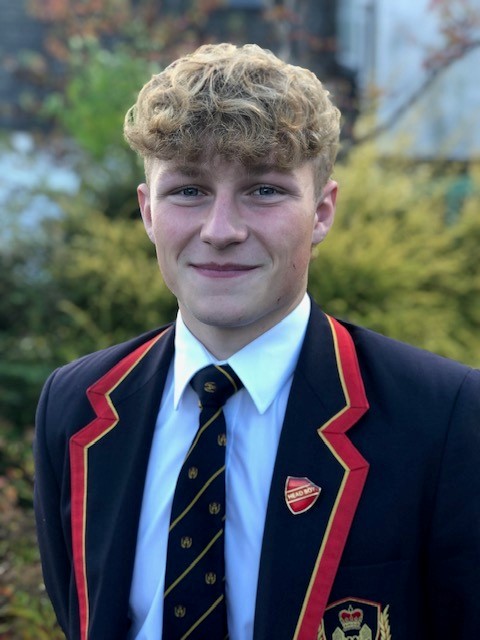 Involvement in School Life: I have been heavily involved in sport within school. I am currently the Senior girls rugby captain and have been involved in netball, athletics and cross country. I also have completed my Bronze Duke of Edinburgh Award and I help coach the Junior girls rugby team.

Career Plans: I hope to study Sports Management at either Edinburgh or Loughborough University. 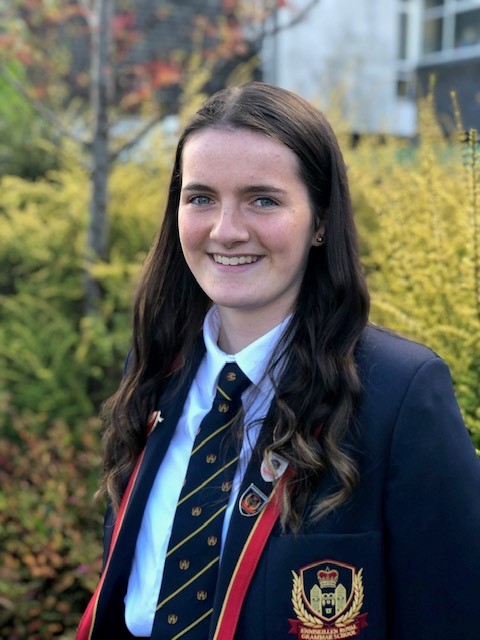 Involvement in School Life: I have been a member of the hockey team for 7 years and am now the 1st XI captain. I also have been involved with rugby throughout my time at school. I have completed my Bronze Duke of Edinburgh and I am working towards completing my Gold award.

Career Plans: I hope to study Veterinary Medicine at university 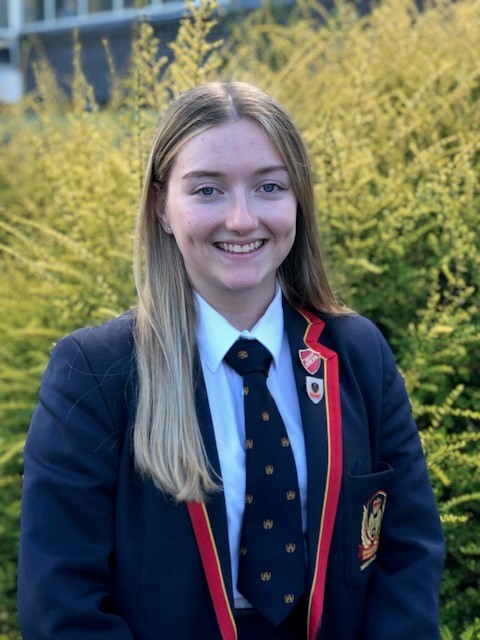 Involvement in School Life: Throughout School I have been heavily Involved with the School Council for 7 years. In year 13 I took on the role of Deputy Chair and in year 14 I took on the role of Chairperson allowing me to organise meetings. I have participated in the Senior Choir in the carol services and the feis. I have also been a member of the School’s Army Cadet Force since 2017 to which I am currently the Rank of Sergeant. This has allowed me to complete my bronze Duke of Edinburgh Award and I have since been appointed His Majesty’s Lord Lieutenants Cadet for the county of Fermanagh.

Career Plans: I am hoping to study Film and Production at University. 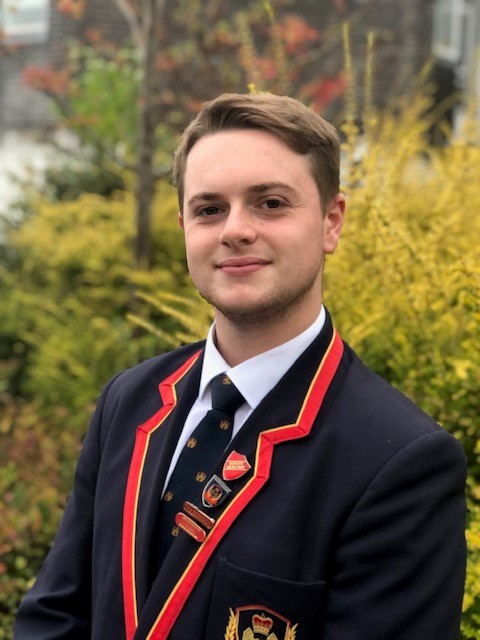 Involvement in School Life: Throughout my time at school I have participated in the school hockey team, various drama productions and when not participating myself I have attended school events to encourage others. In 2019 I represented the school at the Global Peace Games in Belgium where I made connections with students from all over the world. I am also a proud Mental Health Ambassador within the school for which I received training and I am particularly keen to develop this role.

Career Plans: Next year I plan to study Psychology at university. 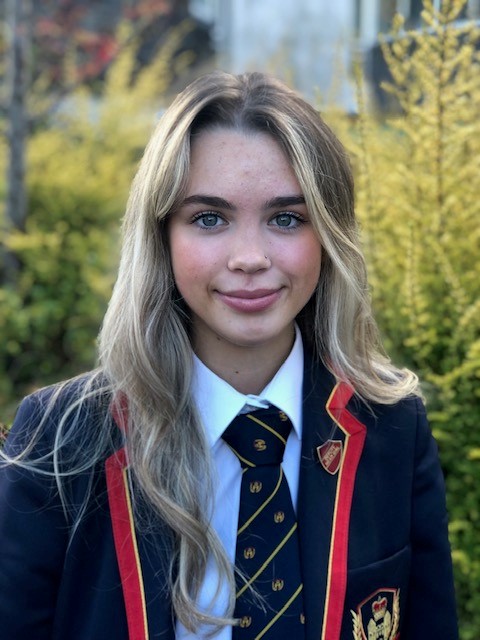 Involvement in School Life: I am a keen sportsman and have been heavily involved in our school’s rugby club since Year 10. I playing as a forward in the 1st XV and throughout  my time at ERGS I have also participated in school football where I am currently the goalkeeper for the U18s as well as cricket and athletics. I was also elected as form captain in both year 12 and 13.

Career Plan: I plan to study Economics and Business Management at Newcastle University 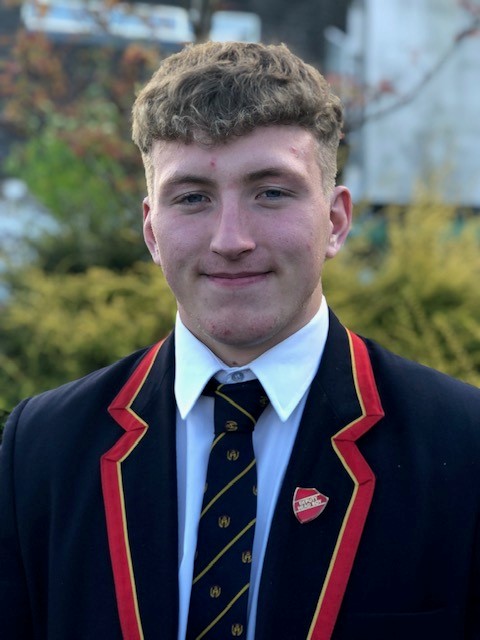