2ndXI and U14 Hockey vs Omagh High School

2ndXI and U14 Hockey vs Omagh High School

There were mixed fortunes for ERGS Hockey this week as they travelled to play Omagh High School. The 2ndXI played first but struggled to come to terms with the speed and bounce of the pitch. They conceded a goal mid-way through the first half and then again just before half time. However, the second half saw the ERGS girls settle as they started to exert pressure on Omagh throughout. They pushed hard for a goal but some great goal keeping by Omagh kept them out ending 0-0 for the second half and 2-0 to Omagh overall.
The U14s, having watched the previous senior match started well. It was end to end play from both teams with Leanora Bell coming closest to scoring. The match ended a 0-0 draw and allowing the U14 girls to pick up their 2nd set of points in the league. 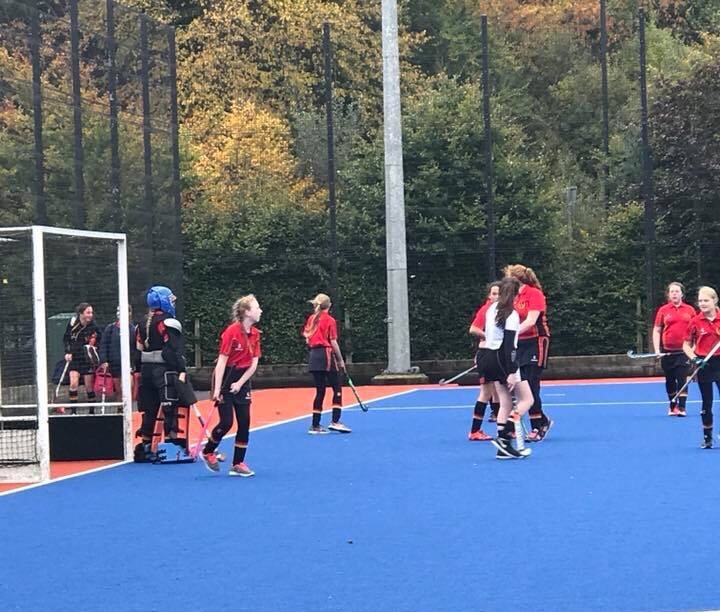 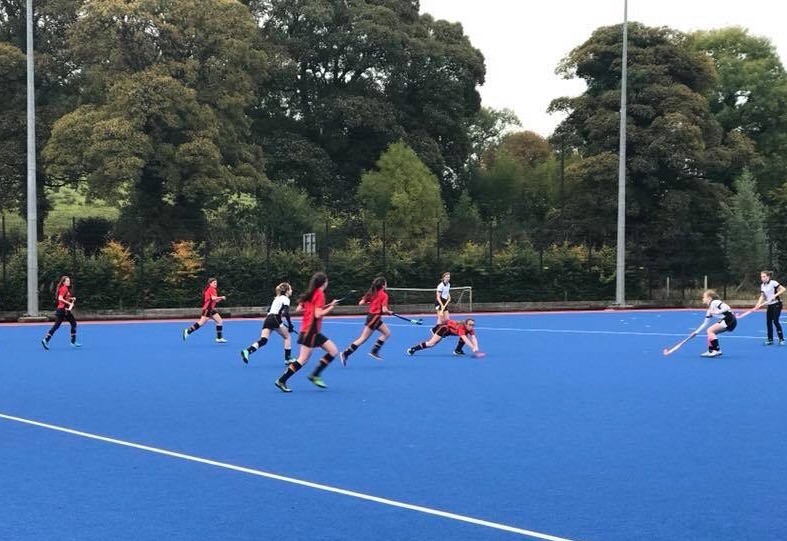 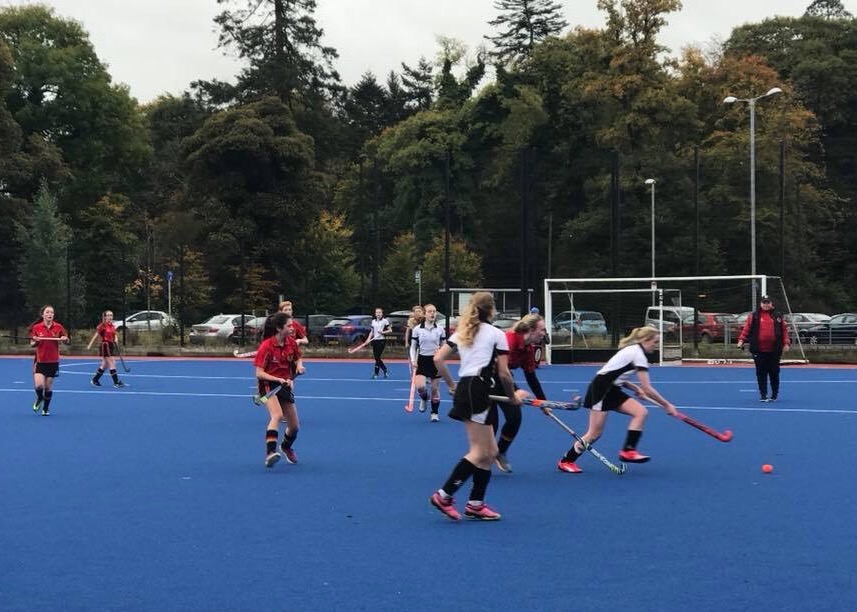