An early start last Friday morning was not a problem for the ERGS ABP Angus Youth Challenge team and their families as they were off to Balmoral Agricultural Show to receive their much sought-after prize, 5 Aberdeen Angus calves, in this high profile agri-food competition.

Year 11 pupils, Anna & Aaron Flanagan, Thomas Kerr and James Ritchie were presented with their calves’ passports by UTV presenter Paul Clark along with senior executives from ABP. Paul Clark interviewed each pupil and prior to the ceremony James Ritchie took part in a ‘live’ radio broadcast on Downtown Country.

The calves will be delivered to Fermanagh later this week and alongside rearing them the ERGS ABP Angus Youth Challenge team will embark on an 18-month skills development programme in association with ABP and the Northern Irish Angus Producer Group.  ERGS have been tasked with investigating the role of Aberdeen Angus cattle production in enhancing the sustainability of farming in Fermanagh.  Over the next 18 months the ERGS team will be competing against the three other schools who were also awarded calves (Belfast Royal Academy, Rainey Endowed and St Louis, Ballymena) for the ultimate winner’s prize of £1000 for the school. 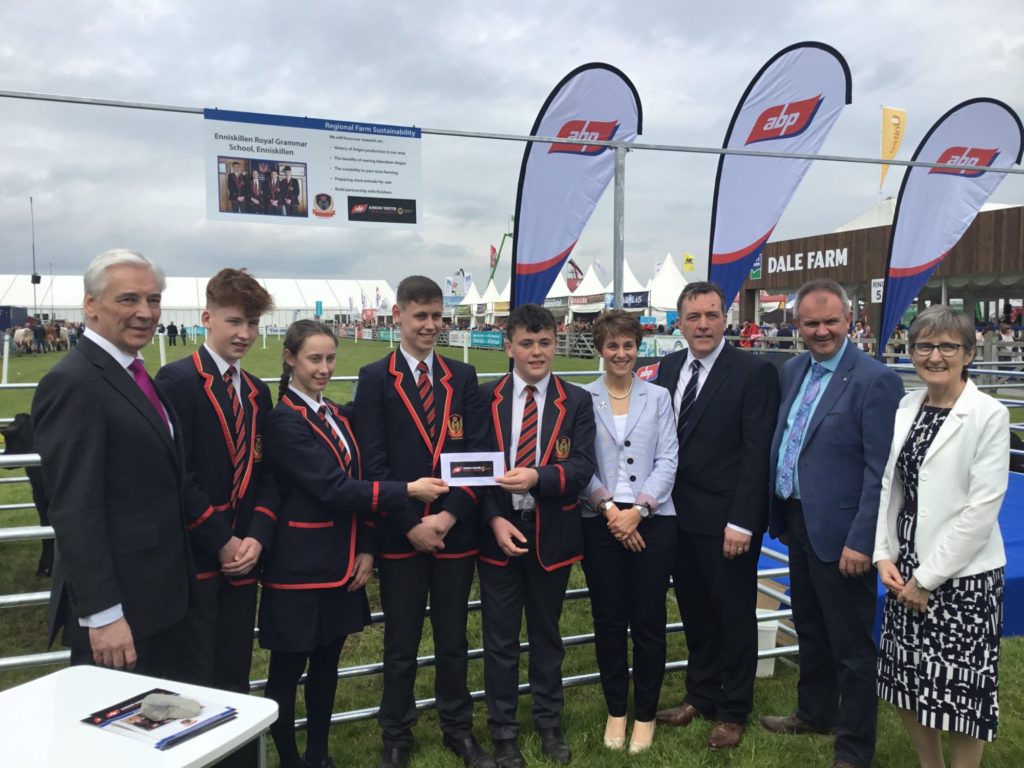 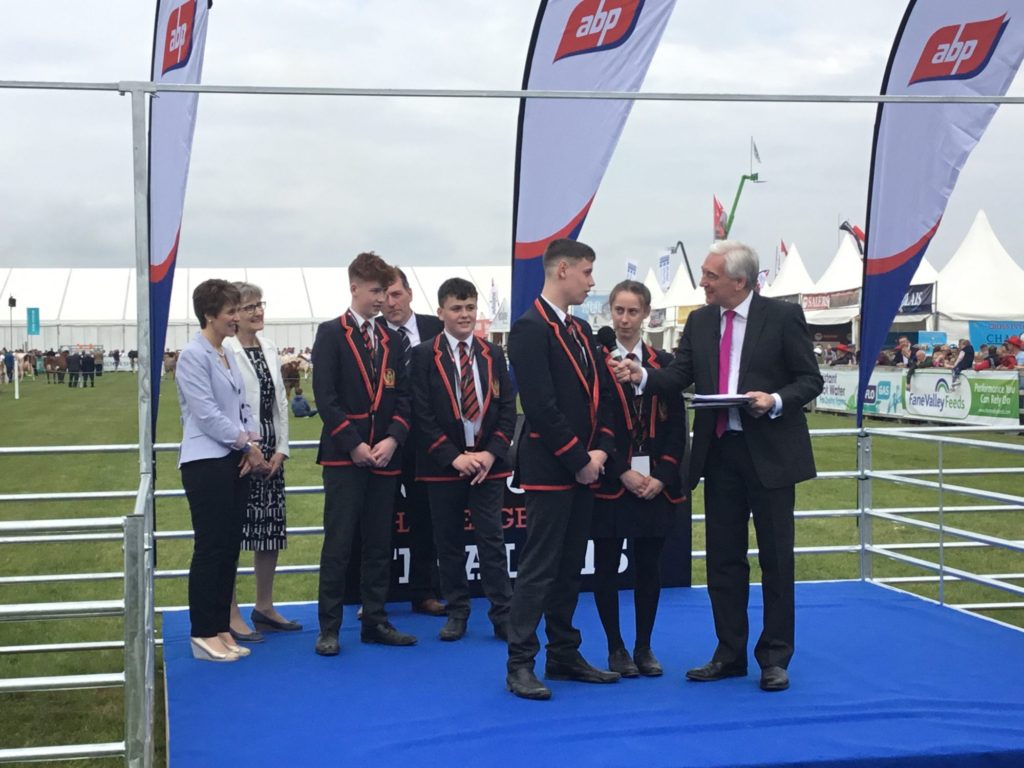 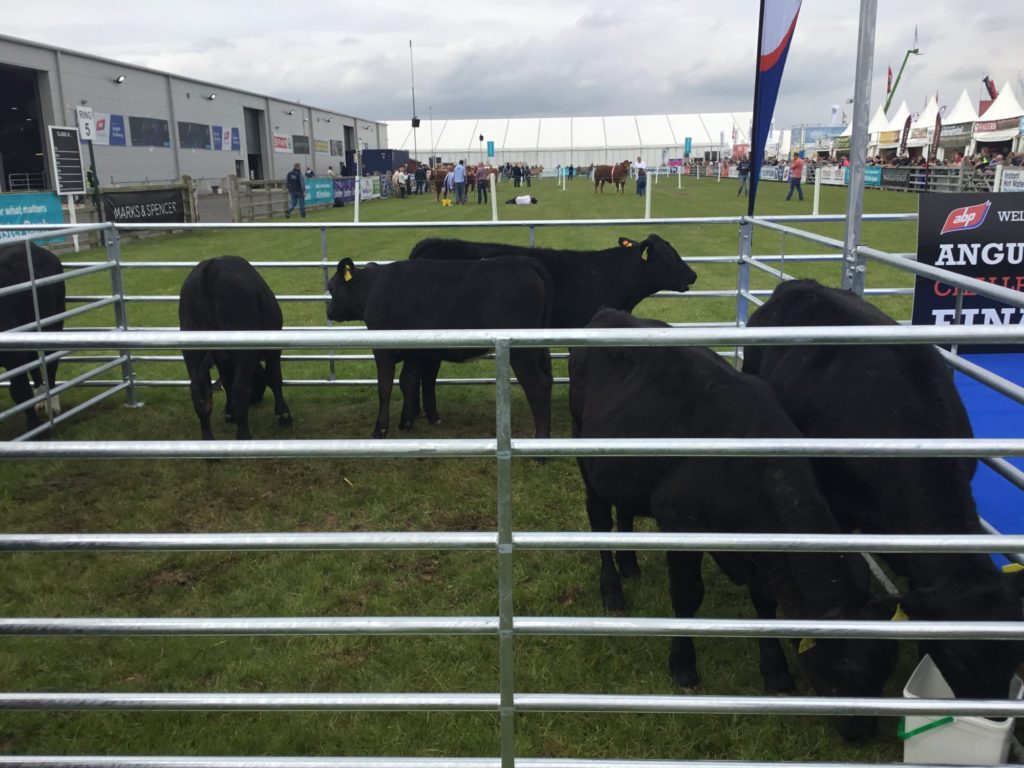 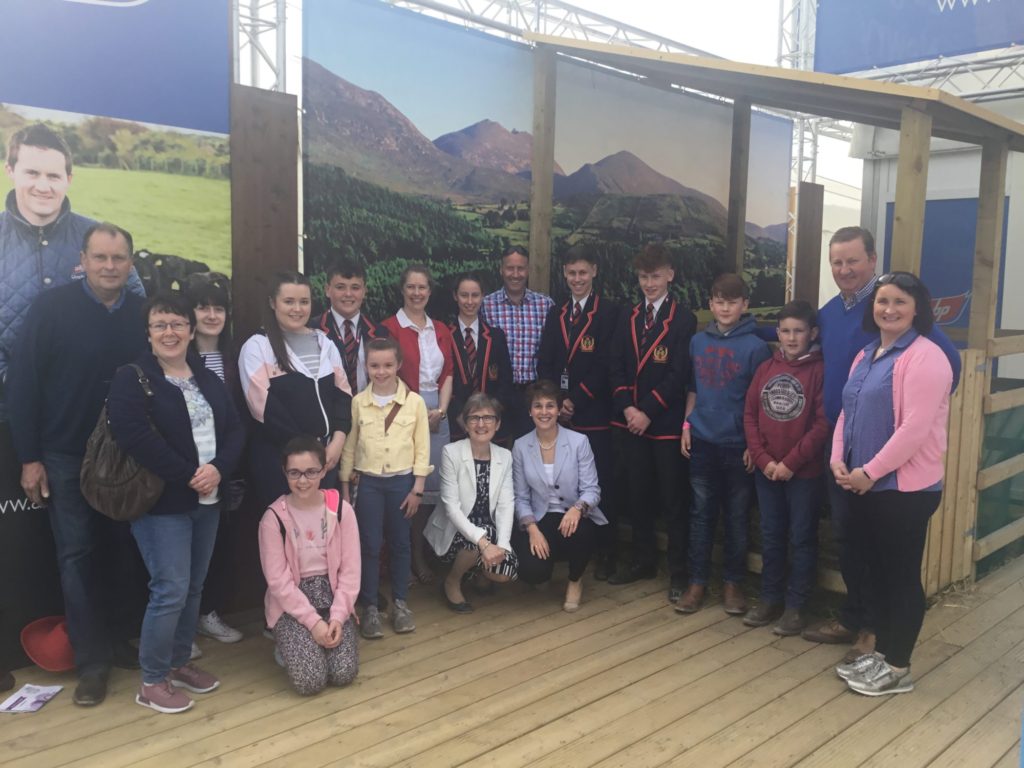