The first contact 7s blitz commenced today at Clogher valley RC. Numbers have been very healthy this year and ERGS were able to enter 2 teams in both the junior and senior age groups.
The seniors were ably coached by John Clarke and helped today by mr Finlay.

The juniors were coached by Daire Hill and Miss Colville. 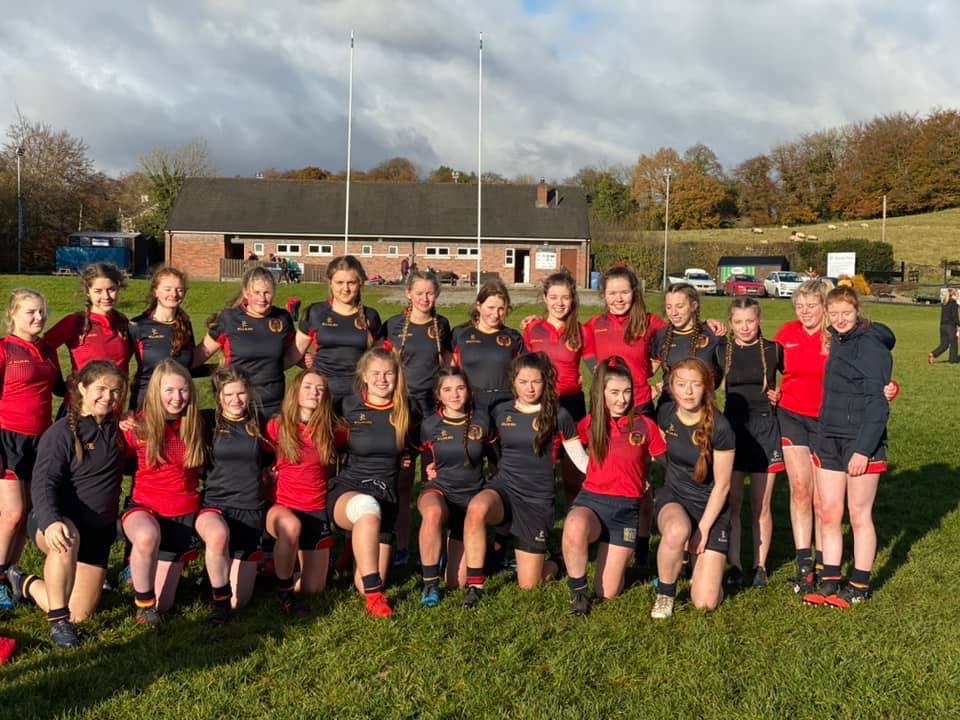 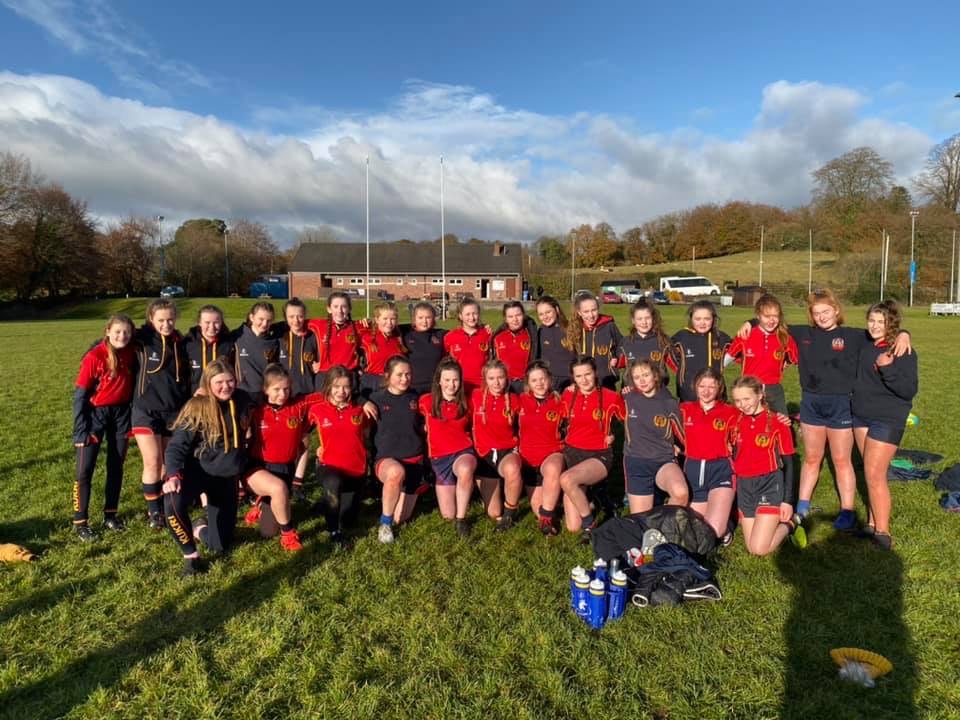 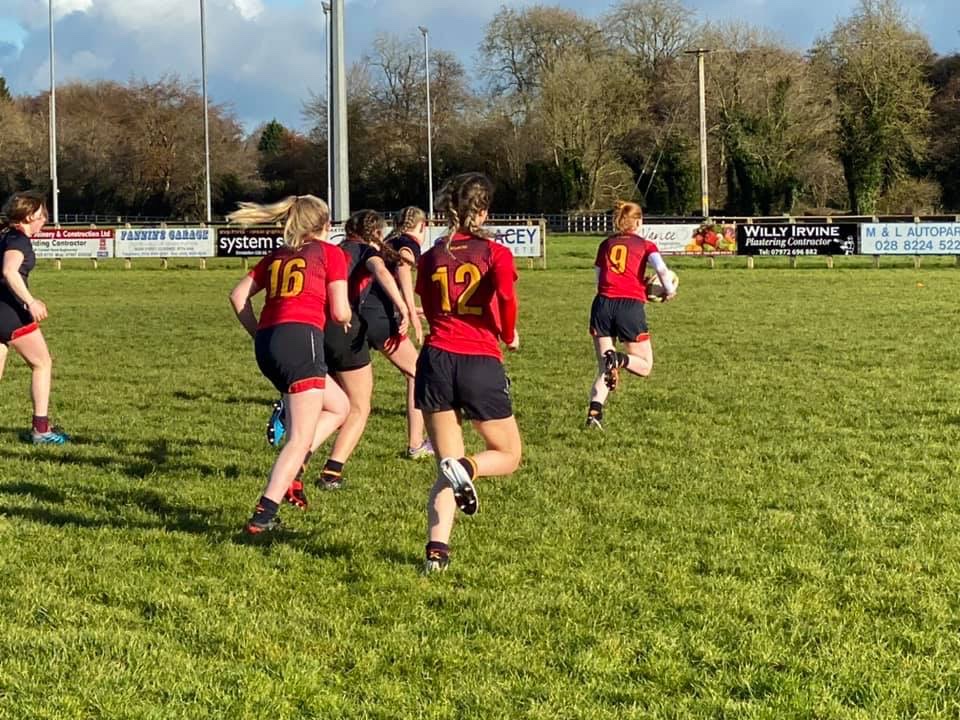 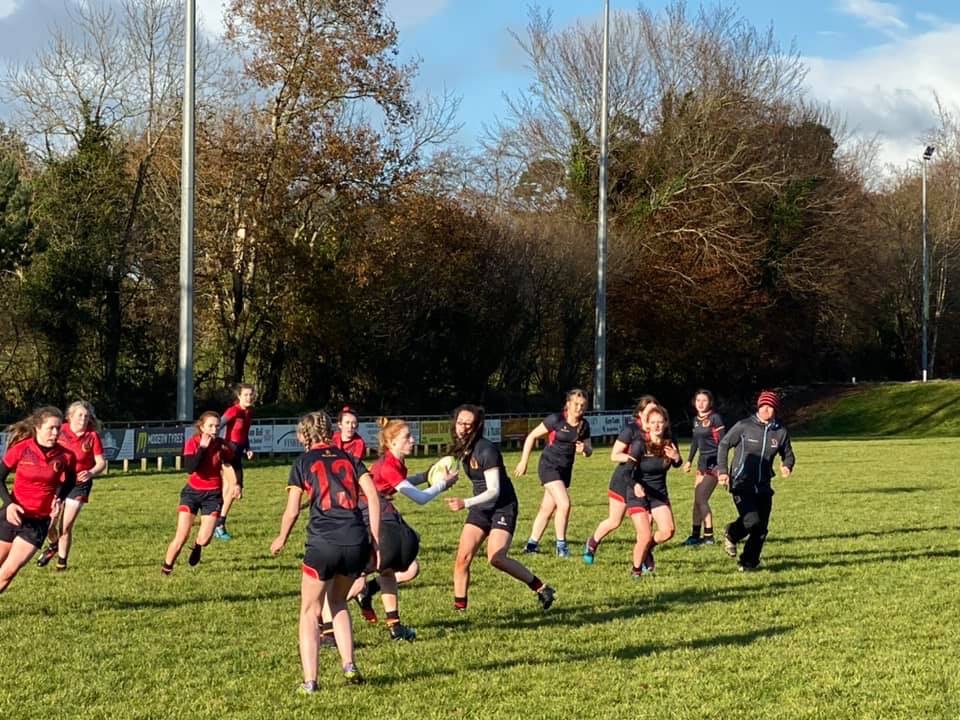 The juniors were all a mixture of yr10&11s with the yr10s having only stated playing contact rugby at the start of September. Again we were able to put out 2 large teams. The teams were a blend again of experience and those starting out on their rugby careers. ERGS team 1 won 6-2 to EIC, lost 4-2 to St Columbanus and 7-5 to RSA. Team 2 lost 6-3 RSA. 5-4 Magh Ene and won 7-3 EIC. There were some excellent hits and clinical finishing from all the girls who grew into the competition as the matches progressed.
The girls will now be training for another blitz at the end of December. Well done everyone!

Thanks also to team Finlay for their support in what were cold conditions.