On the 23rd November 2017 AS and A2 MIA pupils attended the screening of the winning films from the 2017 Moving Image Arts (MIA) Awards Showcase, in partnership with CCEA and the Foyle Film Festival.

This year marked the 11th Anniversary of CCEA’s Moving Image Arts Awards Showcase and we are delighted to announce that Yr14 pupil Fiachra Gallagher Lawson received 1st prize in the AS level film category for his film entitled ‘Mr L’S limbo’.

As a recipient of this Award, Fiachra’s film will qualify for consideration in the Short Film category of the Oscar Academy Awards. 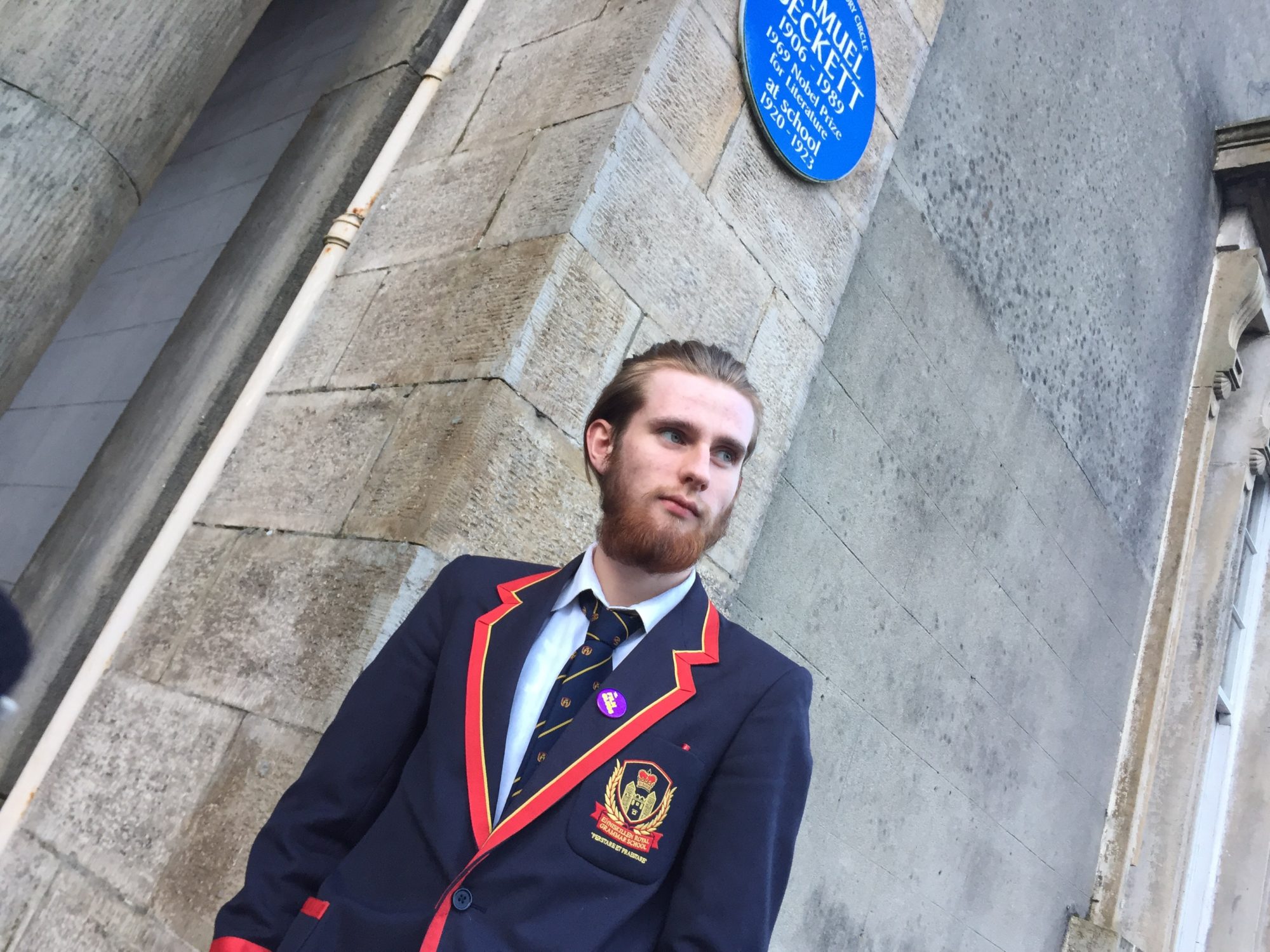 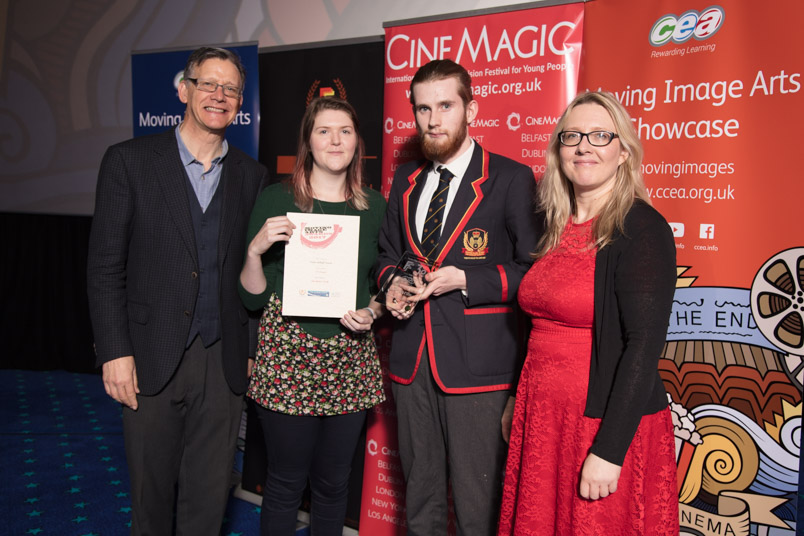 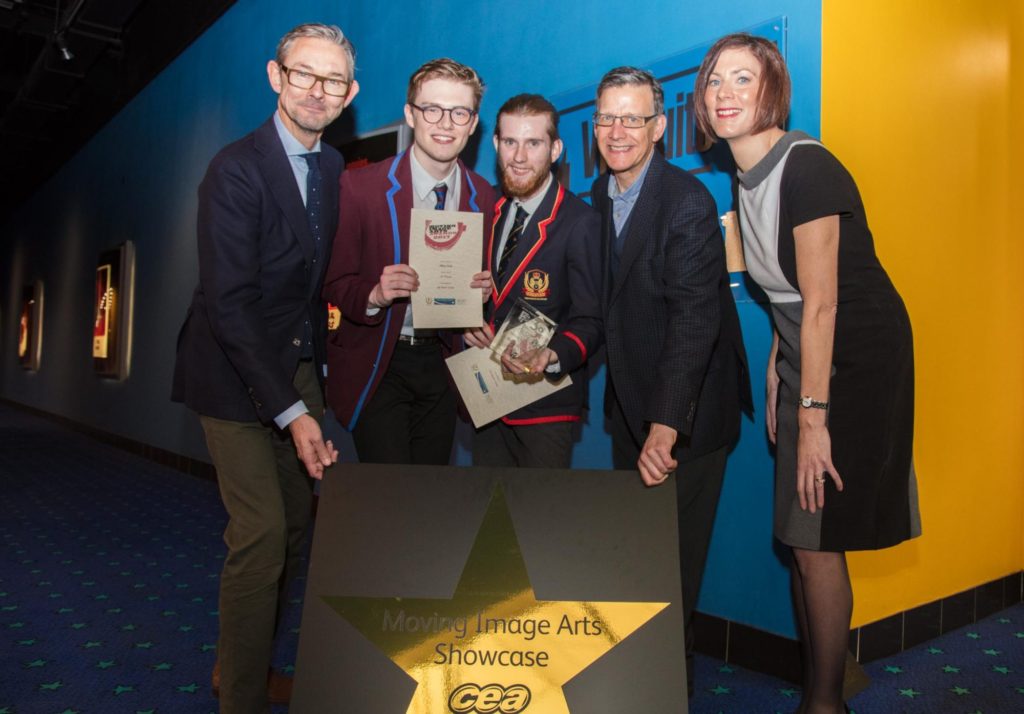 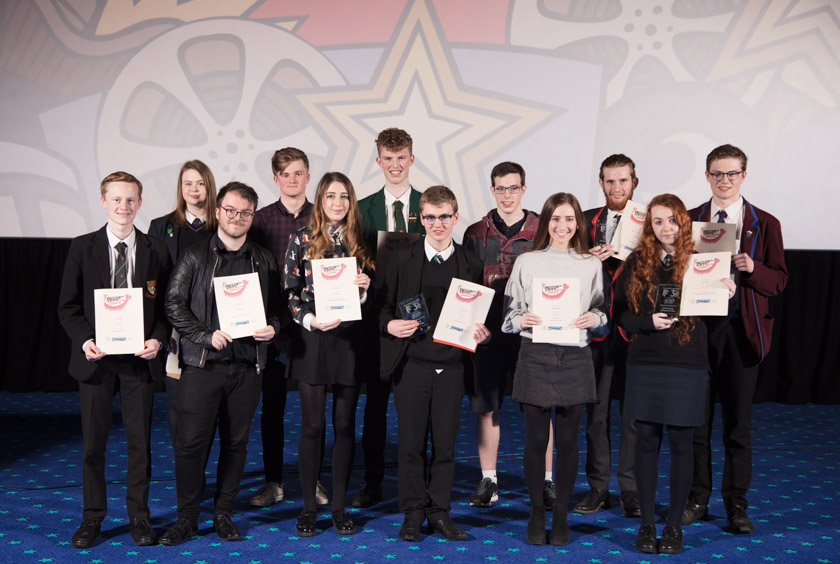