Great afternoons netball at the Forum today. ERGS vs FMT in their first matches on the NI Netball League.

The Minor team had an excellent 23-3 win. They played some super Netball ensuring themselves a comfortable victory.

The Inter team also played well, but just couldn’t find the net today. The score of 13-4 was not reflective of how they played.

Well done all – enjoy half term! 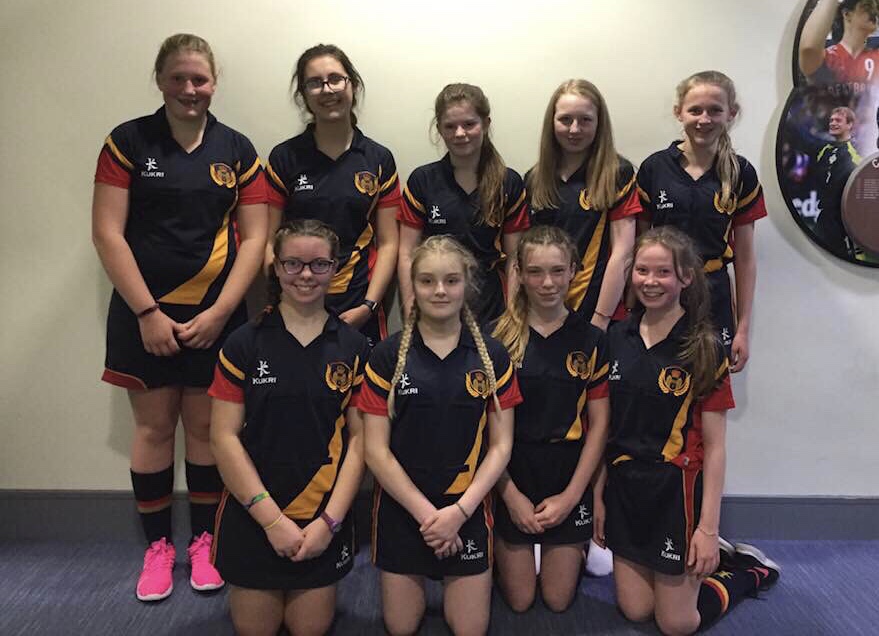 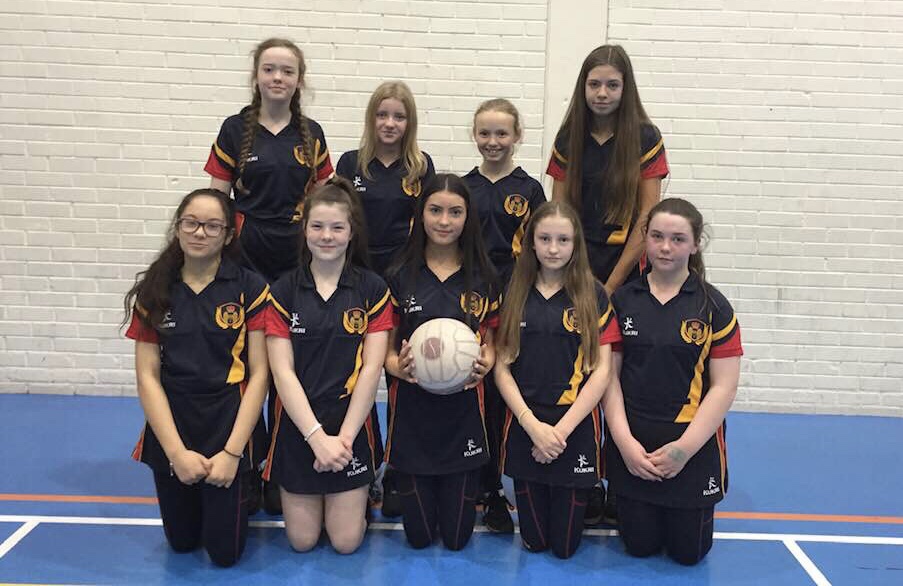