A strong and well drilled Coleraine U14 side posed a considerable challenge for the Enniskillen boys this weekend. Within minutes of kick-off, the infamous Coleraine No.8 bounced several attempted tackles and crashed through the defence to score the first points of the game. A second try by the Coleraine centre followed soon after, as more missed tackles created little resistance to the intensive Coleraine attack.

With a re-group beneath the posts, the ERGS boys then began to challenge Coleraine with improved defensive line speed and tackling. Coleraine proceeded to score several additional trys throughout the game but had to work hard to get them as the game became a well fought contest in which the Enniskillen boys began to show some of the convincing play we had seen from them earlier in the season.

Next week is away to killikomane and with a new training regime starting this Monday, fingers crossed for a positive outcome. 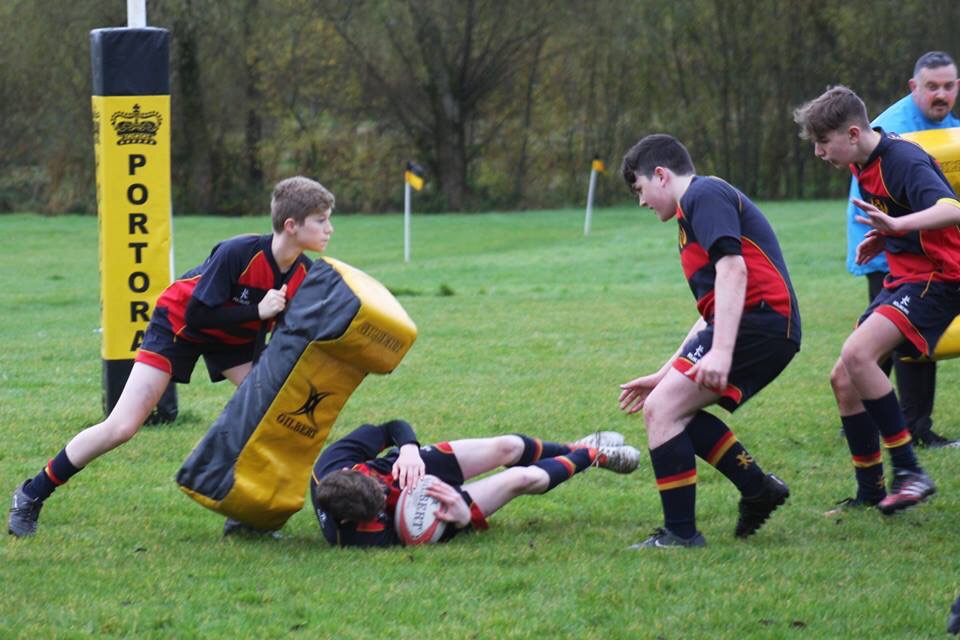 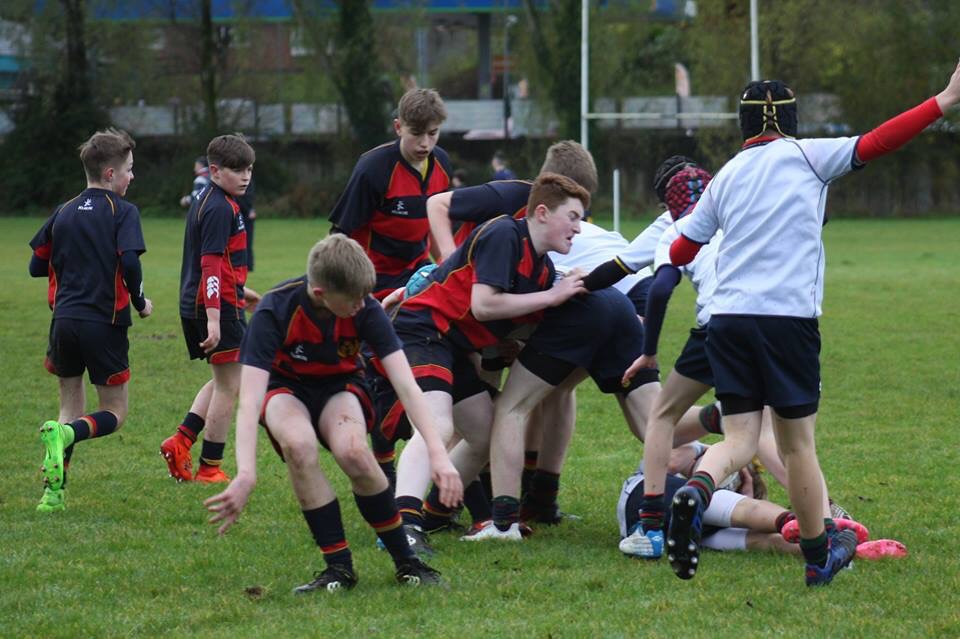 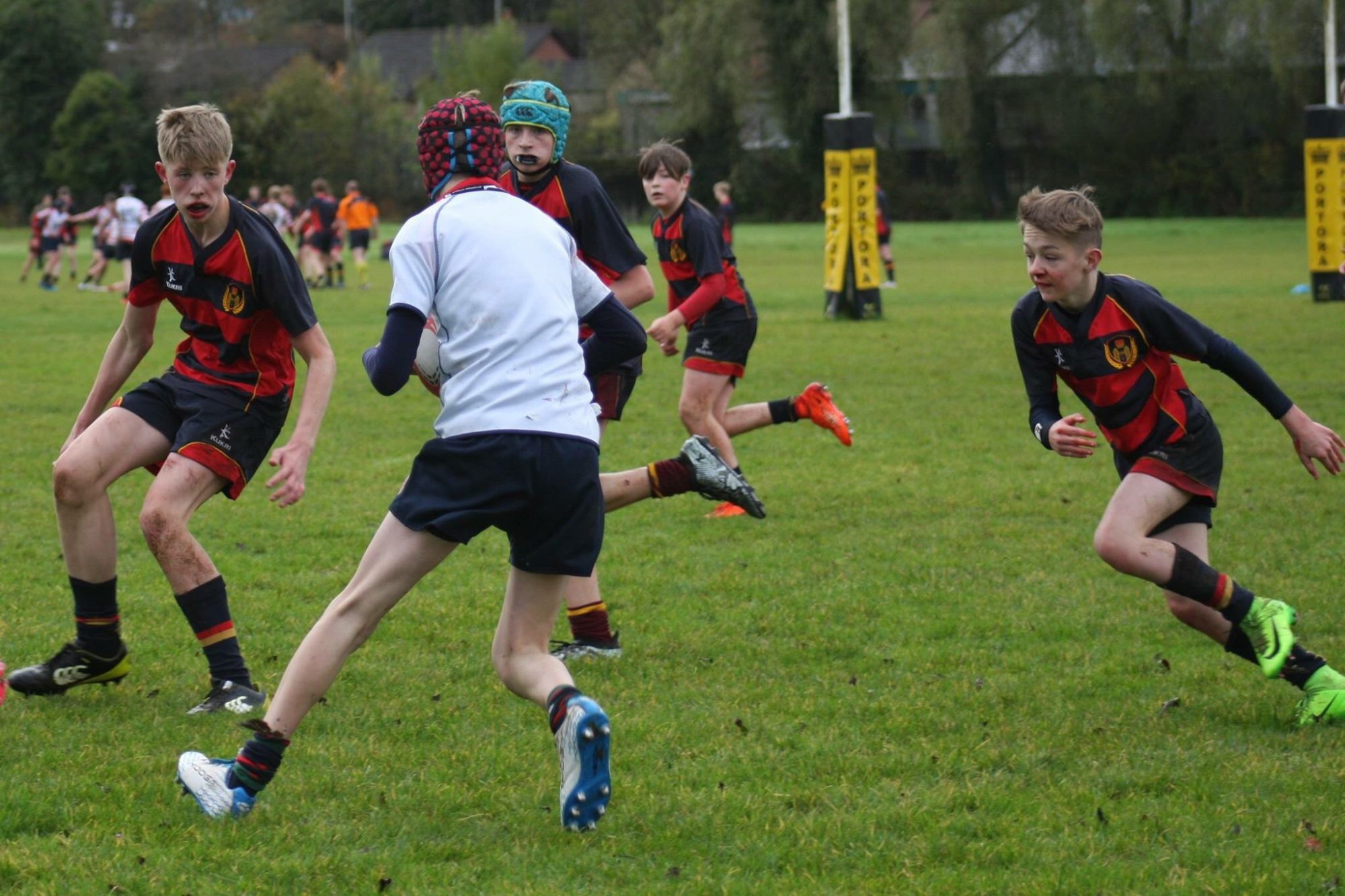