By Enniskillen Royal | Latest News | Comments are Closed | 28 February, 2022 | 0
The girls travelled to play Strabane Academy on Saturday in their final league match of the season. Our first team started well but struggled to break down a stubborn home defence. Jane Black looked sharp on the right wing and Anna Wilson controlled the middle of the park. The breakthrough came when Annabel Morrison won the ball and played it to Leah Irwin on the edge of the,”D,” Leah beat her defender and squared to Rachel Mullan who drove the ball into the bottom corner. Enniskillen were on top from then on and continued to dominate. Aimee Ross, Abi Brock, Emily Morton, and Ruby Cobain were assured at the back with Victoria Wilson untroubled in goal. In the second half Faith Gould was causing huge problems for the home defence, finally winning a penalty corner. Ella Forsythe played a dangerous ball into the circle and after a scramble it was Leanora Bell who kept a cool head and slotted the ball home. A deserved2-0 victory for ERGS.
An inexperienced under 14s team then took to the field and although they came under pressure from a talented Strabane side, they battled to secure a 0-0 draw. Captain, Marianna Bell leading from the front, backed by the impressive Eve Balfour and Kate Huddlestone. Although under immense pressure the defence of Amelie Martin, Hannah Tubman, Eva Howe, Hannah Dunn, and Anna Little held firm. On the break, Laura Cashel, Rachel Cathcart, Lauren McCordick, and Rachel Cathcart kept the home defence occupied. Most of the Strabane attacks came on the ERGS left but left link Jessica Foy was solid and countered any threat. Leanora, our first team captain has worked hard with the under 14s squad and it is pleasing to see them flourish under her guidance. 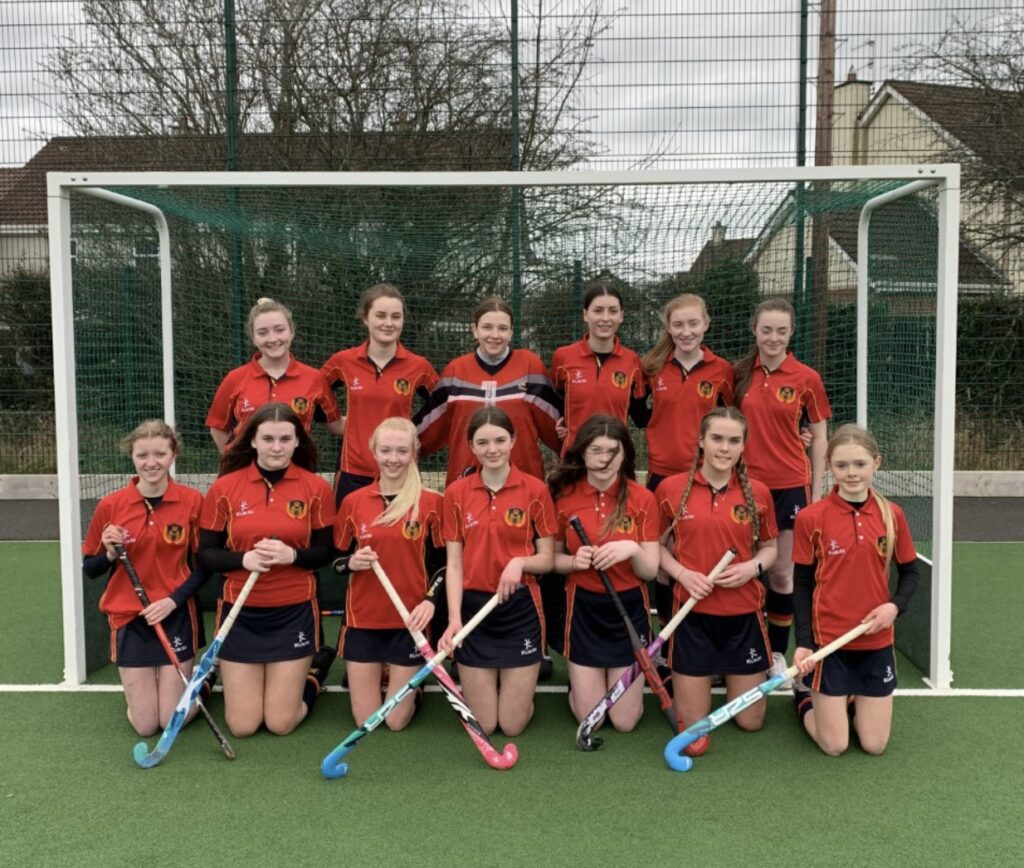 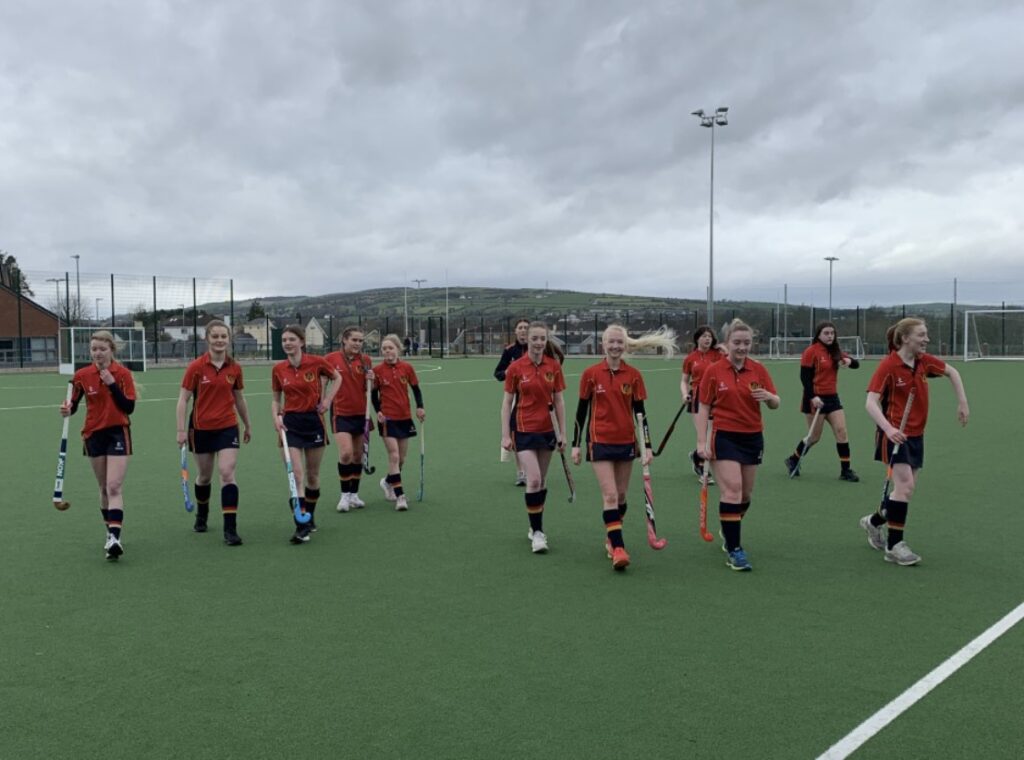