The girls travelled to Saintfield to take on a well drilled and strong Down High School side in the sixteen round McDowell Cup. Both teams started strongly attempting to wrestle control in midfield. The exceptional Kerri Hassard broke up play and provided ball for the ever-dangerous Leanora Bell and Rachel Mullan. The defence of Hannah Frazer, Emily Morton, and Abi Brock was solid and were unfortunate to concede a breakaway goal at the end of the first quarter.

In the second quarter, Enniskillen dominated and were rewarded when Anna Wilson sneaked in at the back post to equalise. The next goal was always going to be important and despite the heroics of Victoria Benson, the highlight being the save from a penalty stroke, Down struck with an unstoppable drive into the top corner. ERGS responded well and could, possibly should have scored from several chances.

In the end Down were more clinical but were by no means the better side. 3-1 the final score however with some wonderful performances from the year 11s, namely, Ruby Cobain, Ella Forsythe, Annabel Morrison, Evie Morrison and Faith Gould, the future looks bright.

Out of the cup competition but there is still some unfinished business in the league. The girls have been improving with every game and we hope to finish the league campaign strongly. Well done! 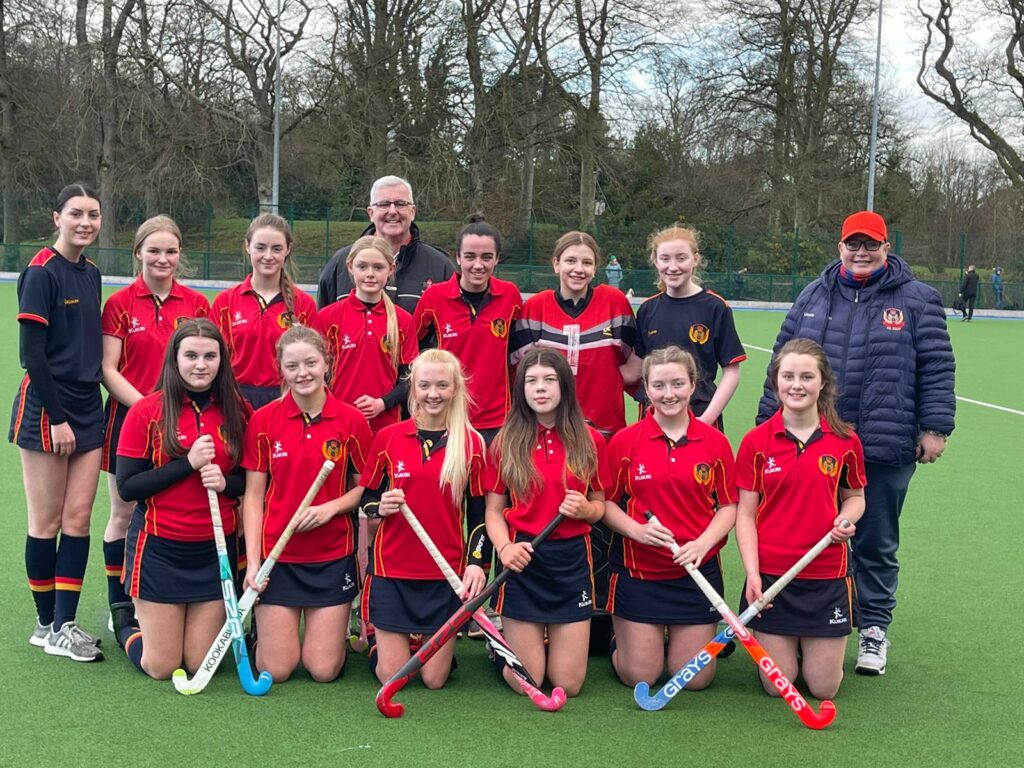 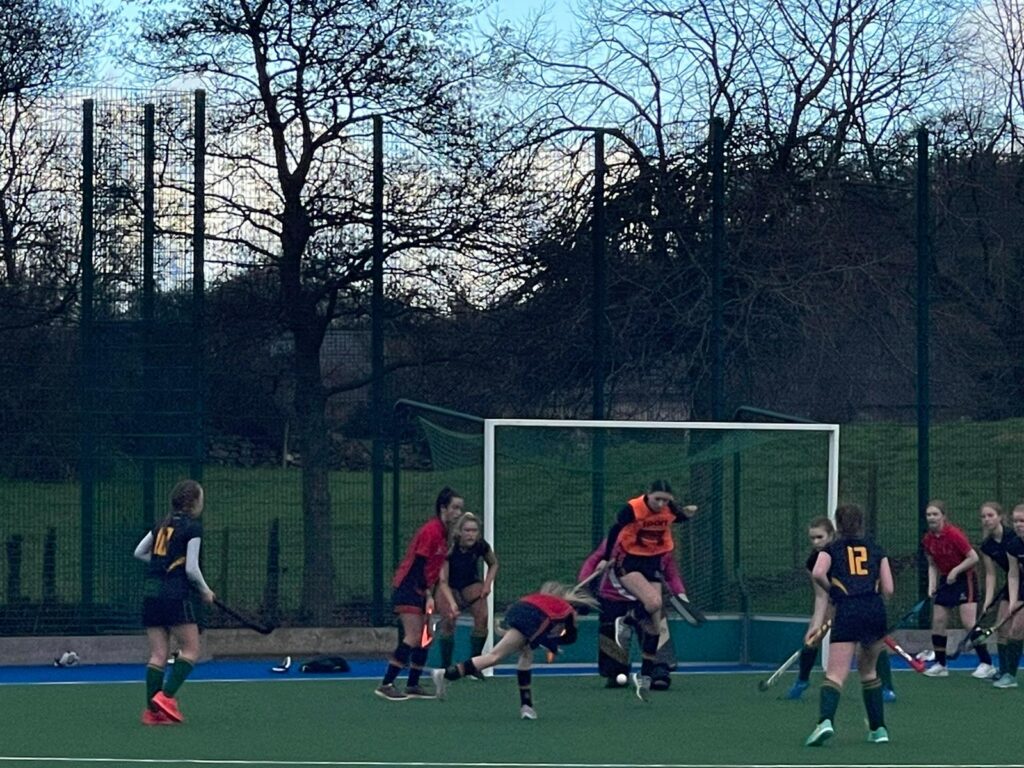 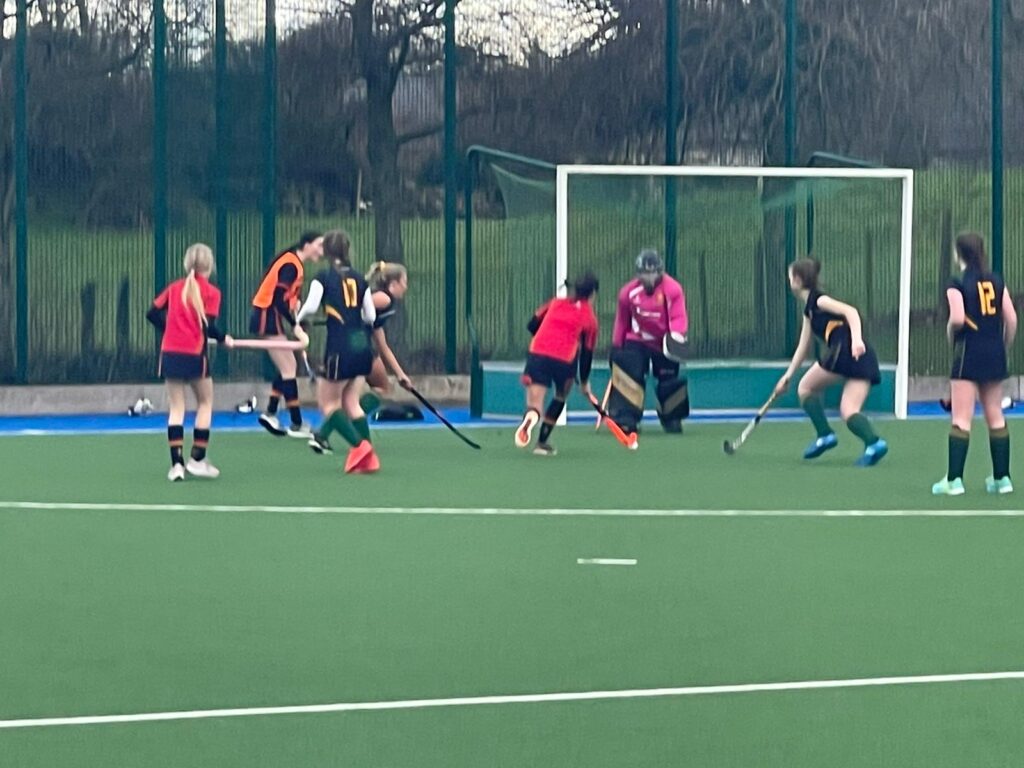 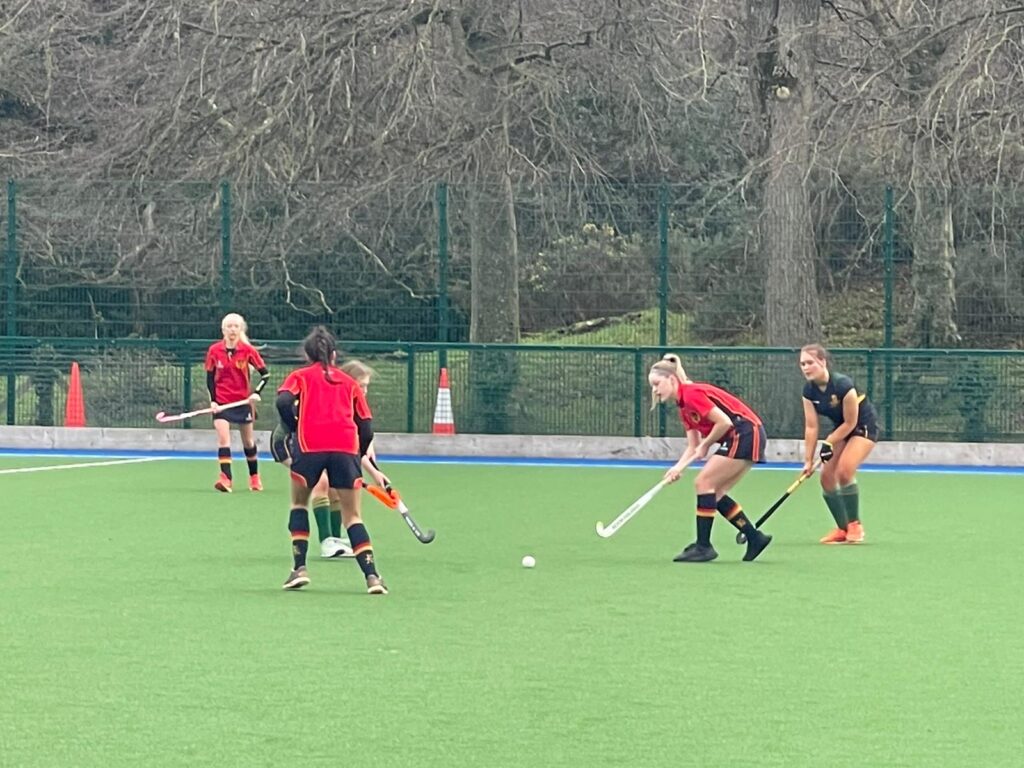