On their first Inter-provincial outing the ERGS 13s came up against a Sligo Grammar side who although lacked experience, certainly were not lacking in size physicality and speed. The ERGS boys held their structure well and at times threatened the Sligo defence through quick ball to the wings only to be frustrated by handling errors or knock-ons at the last minute. The greatest challenge of the game was defending to two Sligo centres whose speed and footwork were very impressive and earned them 3 converted tries. Despite being on the back foot and sustaining a number of injuries, the ERGS boys fought admirably to the very end,  keeping their discipline and pushing hard to be rewarded with a last minute penalty and quick thinking dive over the line by scrum-half H Beddard and conversion by J Hinchliffe.

Man of the match – Harry McKenzie 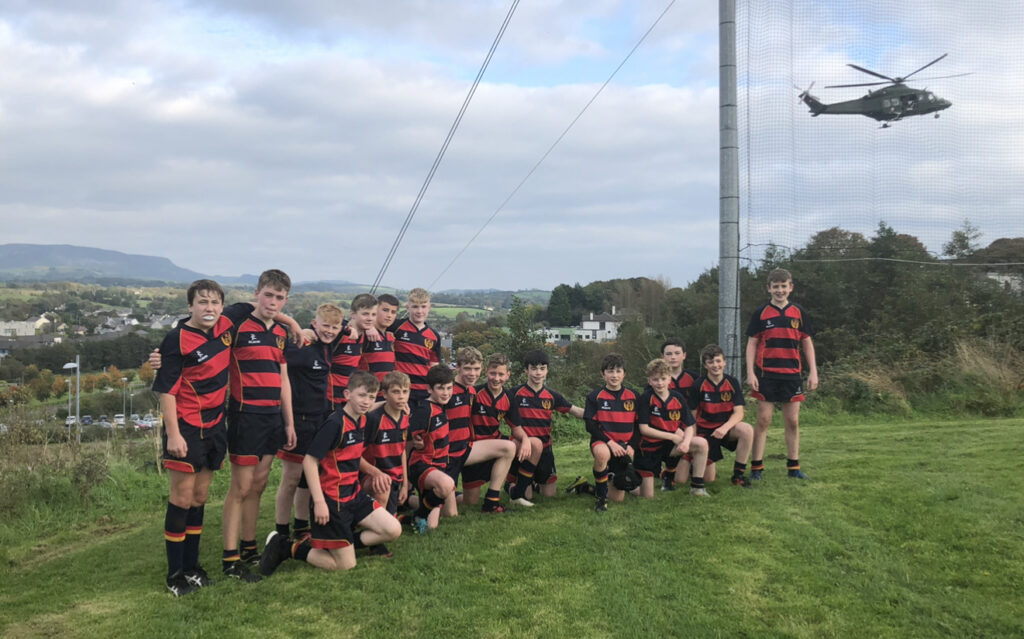