Another strong performance by the Under 13 boys as they enjoyed a great morning’s rugby at Castle Lane.

The 13Bs took to the pitch with a spring in their step as second row Whitton announced his presence with strong route one running and bagged himself a hat-trick by half time. In the second half Sullivan pushed hard to get themselves on the score board with some impressive spreading of the ball but it was scrum half Evans, back for his first game after his broken collar bone in November, who managed to get himself on the score board after a quick pick and go. Sullivan fought to the very end, rewarded with a try in the corner in the last play of the game. Final score 20-5 for the hosts and a well deserved player of the match awarded to Alex Irvine, whose impressive break and pitch long sprint to the try line was unfortunately disallowed due to a earlier knock-on spotted by perhaps an over-picky referee.

The 13As team started the first half dominating territory and retaining possession well . After a series of rucks , Curry crashed over the try line after a quick pass from scrum half Beddard. Immediately from the restart, full back Whittaker fielded the ball deep inside his 22, and accelerated around the cover defence to score a fine individual try, converted by Hinchliffe. Several scrums followed which the ERGS pack dominated, even winning ball against the head . This solid platform allowed space and time for centres McKenzie and Gould to pick their lines and score trys before halftime. The dominant performance continued in the second half with further trys following great work at the breakdown. A very pleasing performance with all the hard training paying off on match day. Final score 51-15 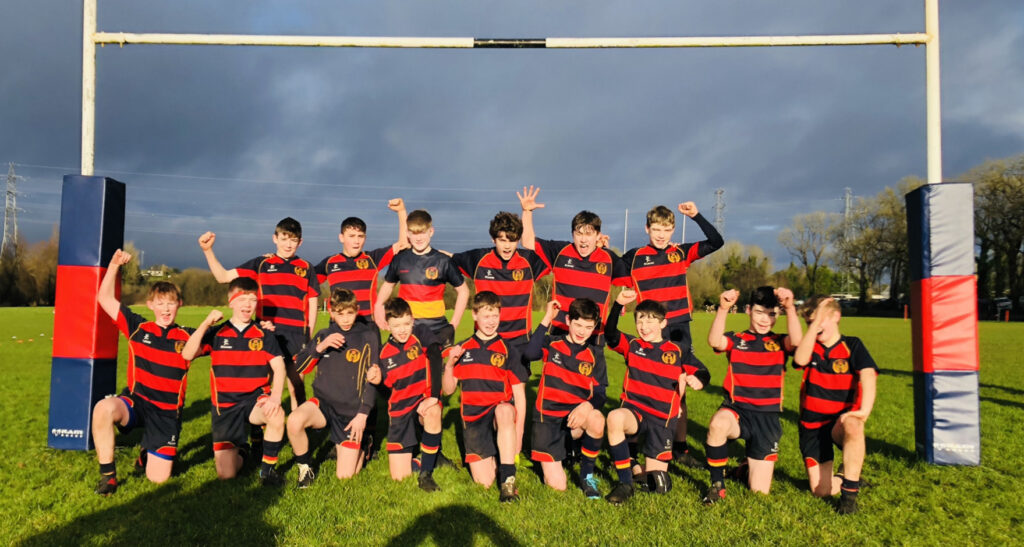 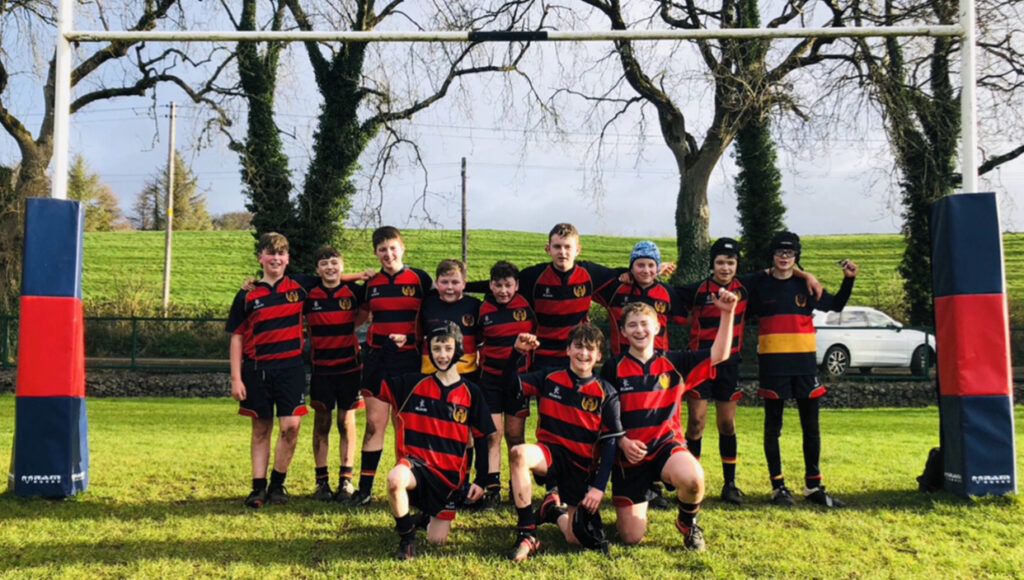