Despite a 7:15am start, once again the U13s were able to put out an A and B team against Wallace this weekend.

The 13As quickly asserted themselves on the game as they chased down the kick-off and managed to create a turnover. The vocal ERGS side started to play some decisive rugby and it wasn’t long before captain Gamble announced his presence and crashed over the line for the first score of the day. Wallace regrouped and through some good recycling did spread the ball well but credit had to be given to the ERGS defence which prevented any significant gain line breaks. Through persistent tackling and pressure the ERGS boys continued to force errors from the Wallace half backs and centres, which they quickly capitalised on and turned into points. Another impressive display in readiness for the challenging games ahead in November and December. Final score 0-37.

For the 13Bs, improved rucking from forwards Little, Pattison, Madill, Warrington and Crawford set the tone for a dominant first half display. Half backs Evans and Moore distributed the ball superbly to Donaghy and Irvine for early scores. Good support play led to further scores from Donaghy. Quick thinking from Evans and Pattison pushed the lead to 50-10, before late consolation tries from Wallace. Final score 30-50

Man of the match: C Donaghy 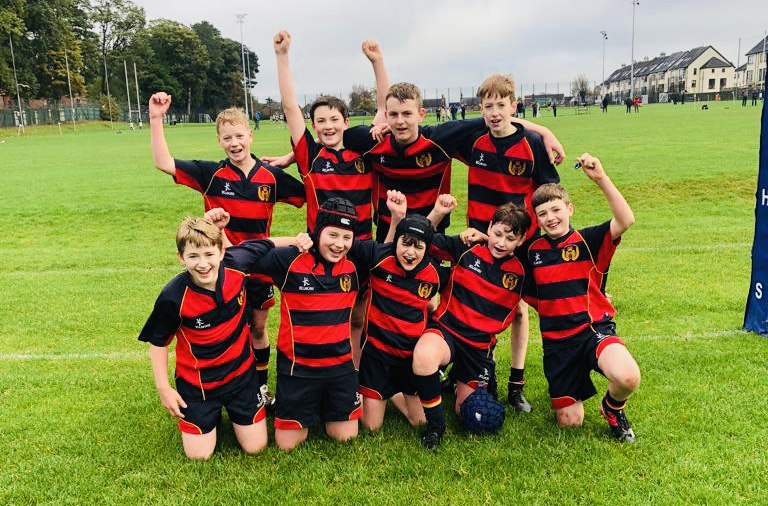 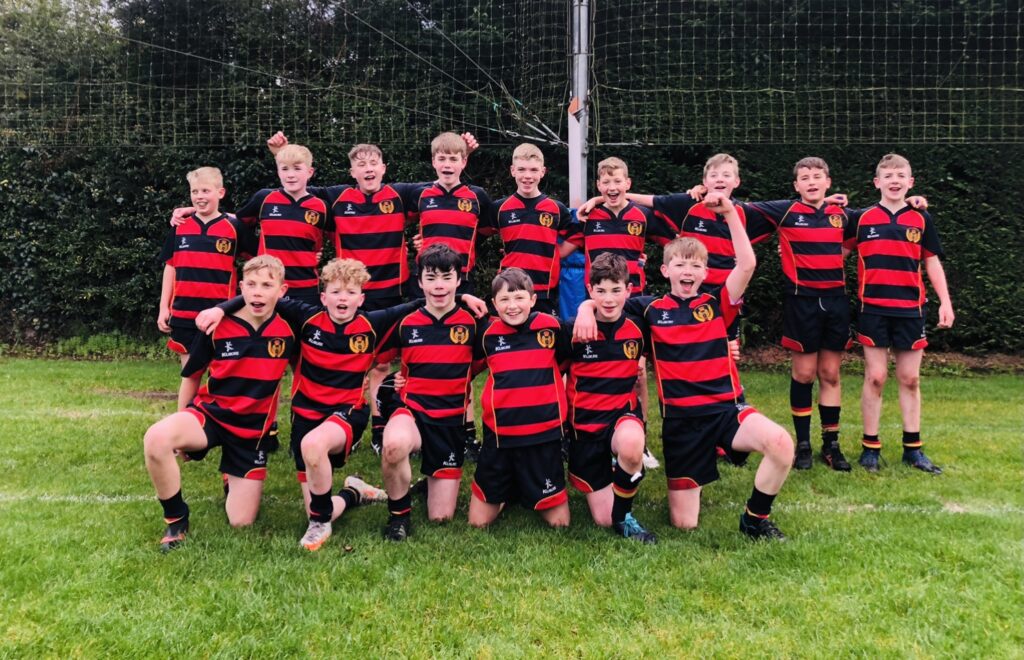