ERGS U14 Vs RS Dungannon

ERGS U14 Vs RS Dungannon

An amalgamated U14/13 side took on a sizeable Dungannon Royal U14s at Castle Lane this morning. A strong first half performance by Dungannon put the ERGS boys under serious pressure, quickly scoring four tries before the ERGS men managed to switch-on and find their rhythm. This resulted in a well worked score and conversion by out half McLernon but unfortunately Dungannon managed to squeeze one more over the line just before half time. After a re-group and team talk the second half became a more even affair with both sides frequently creating opportunities but neither managing to finish or put any further points on the board. Man of the match Gamble was consistently impressive around the park and a special mention also needs to go to Luca Whitaker whose shift at full-back was superb. Final Score 7-31. 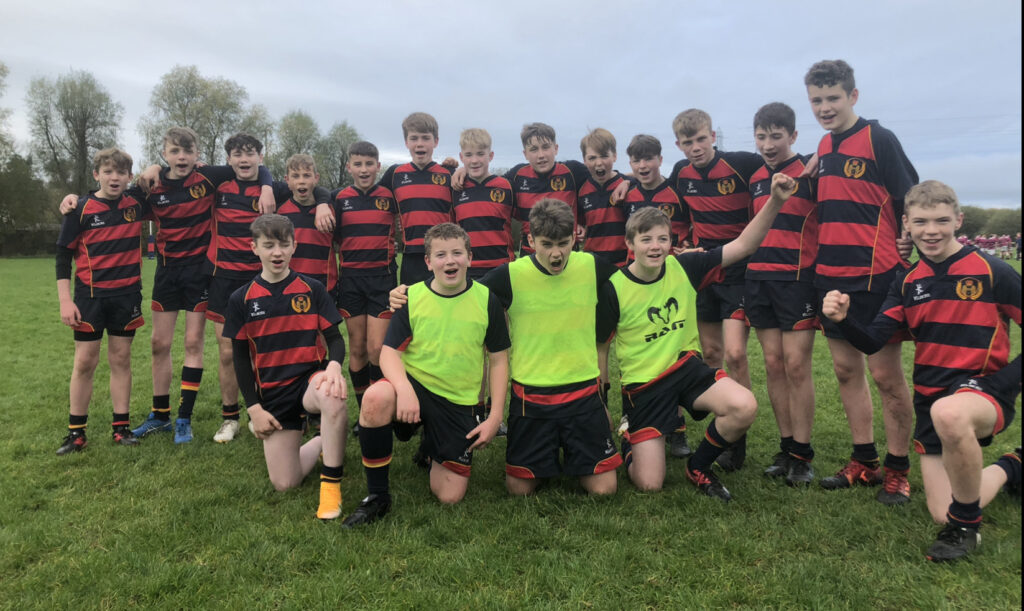 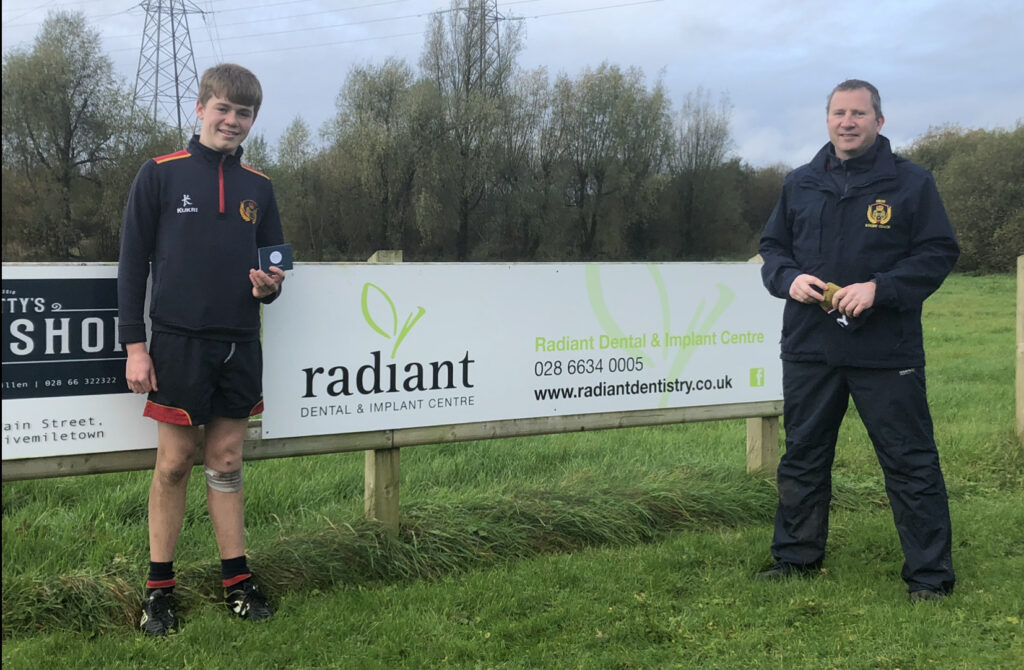