The under 14 football team beat Omagh Academy 1-0 in the first round of the NI Schools Plate competition.

The boys performed extremely well and dominated the majority of the game. Well done to Omagh Academy who had a few chances late on to equalise. ERGS will now play Devenish College in round two. 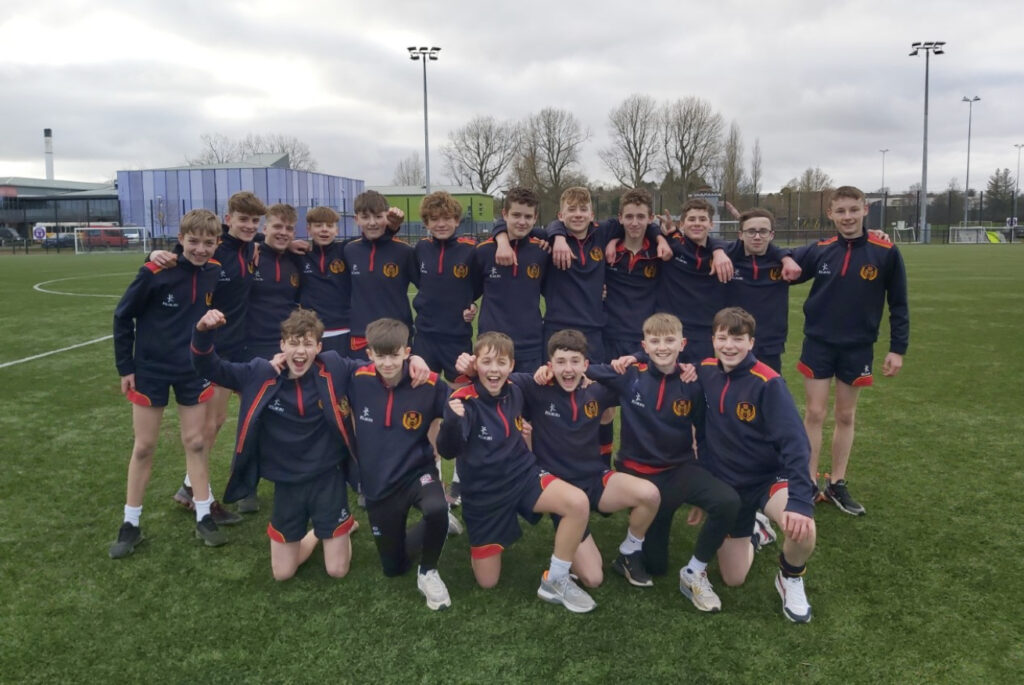