The game had it all! Goals (plenty of them), last ditch tackles, and goal line clearances! ERGS started the game strongly and went into a 3 goal lead. This remained the scoreline at half time. St Colmans came out in the second half and pushed all the way. With 10 minutes to go the score was 4-3 to ERGS. A goal line scramble in the ERGS goalmouth lasted 30 seconds with Ethan Kavanagh making a vital clearance off the line. ERGS showed great grit and determination to come through the onslaught! The ever dangerous Adam Cathcart (a thorn in St Colmans side) scored 2 goals in the last 5 minutes to seal victory! ERGS ran out 6-3 winners. 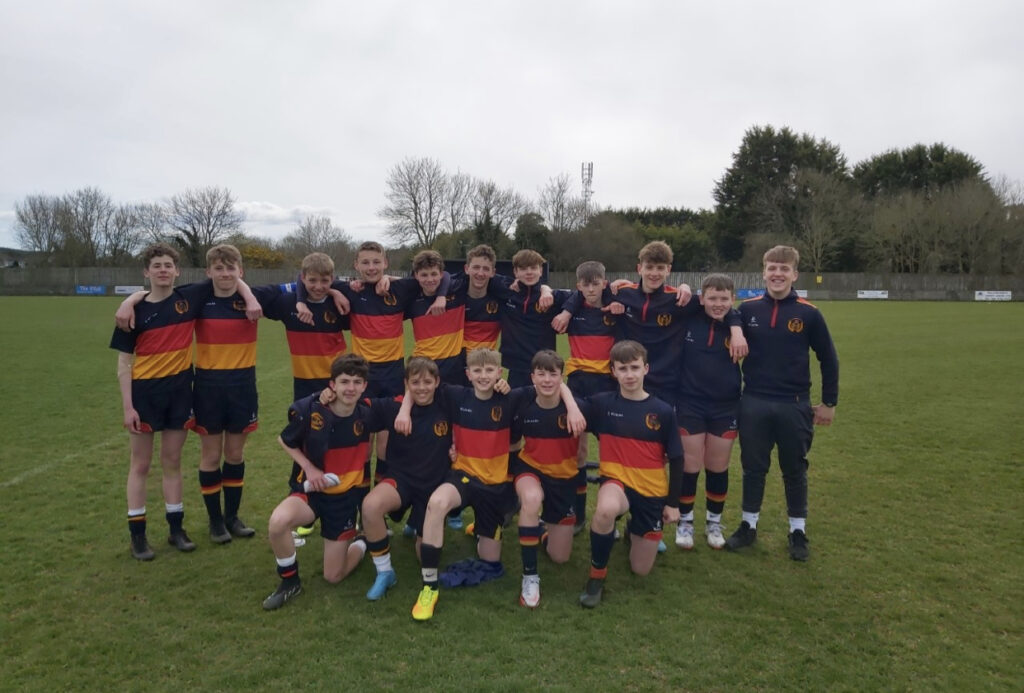