Two excellent displays from the 14Bs and 14As this morning as they welcomed visitors Regent House to Castle Lane.

The 14Bs kicked off first led by captain Adam Little who did not disappoint, scoring two tries and consistently leading the charge from the front. The boys worked really well to bring the training park’s structure and decision making work to the game and quickly started to rack up the points through excellent support play and secure handling. Moore at 10 had a superb game calling the plays and distributing confidently. With Madill and Donaghy in the centre the back line looked impressive and frequently threatened to break the Regent defence with winger Irvine very nearly getting his first two scores of the season. In the forwards Johnston dominated the breakdowns whilst Warrington, Pattison and Stefanyan had some great carries supported by Farrell, Millar and Crawford. With each try scored, scrum half Blackford stepped forward to confidently nail 6/9 conversions from some difficult angles but man of the match had to go to one of this year’s new recruits Jason Little who’s tackle count was seriously impressive showing a great work ethic and real determination. Final score 57-7

The 14As kicked off shortly after and unknown to them were about to face one of their most physical challenges to date. Regent were clearly up for a contest but found it very hard to maintain ball in the breakdowns. ERGS on the other hand were far more secure in their execution and soon started to overwhelm and exploit holes in the visitors defence. Handling was excellent as the ball travelled rapidly and confidently through the hands, with the back row and centres running some superb lines. The score of the game had to be McKenzie’s as he sliced through the defence following a dummy run by Gould and a sneaky pass inside from Hinchliffe. Captain Curry, as always, brought his usual physicality to the defence supported by Morrison, Whitton, Haire and McCormick whilst Keown, Gamble and Mannix made their presence felt with some strong running and recycling. With Beddard at 9 the ball was rarely on the ground for long and quick distribution meant that Rowland, Wallace and Whitaker got plenty of ball on the fringes constantly challenging and stretching the visitors defence. Final score 34-7 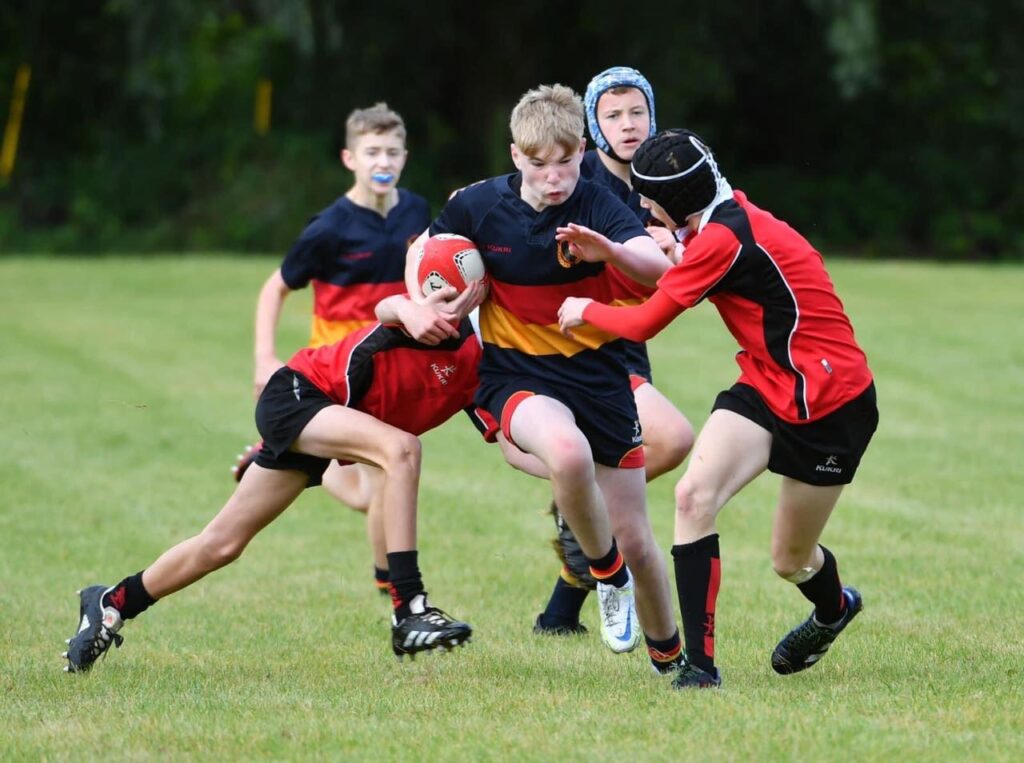 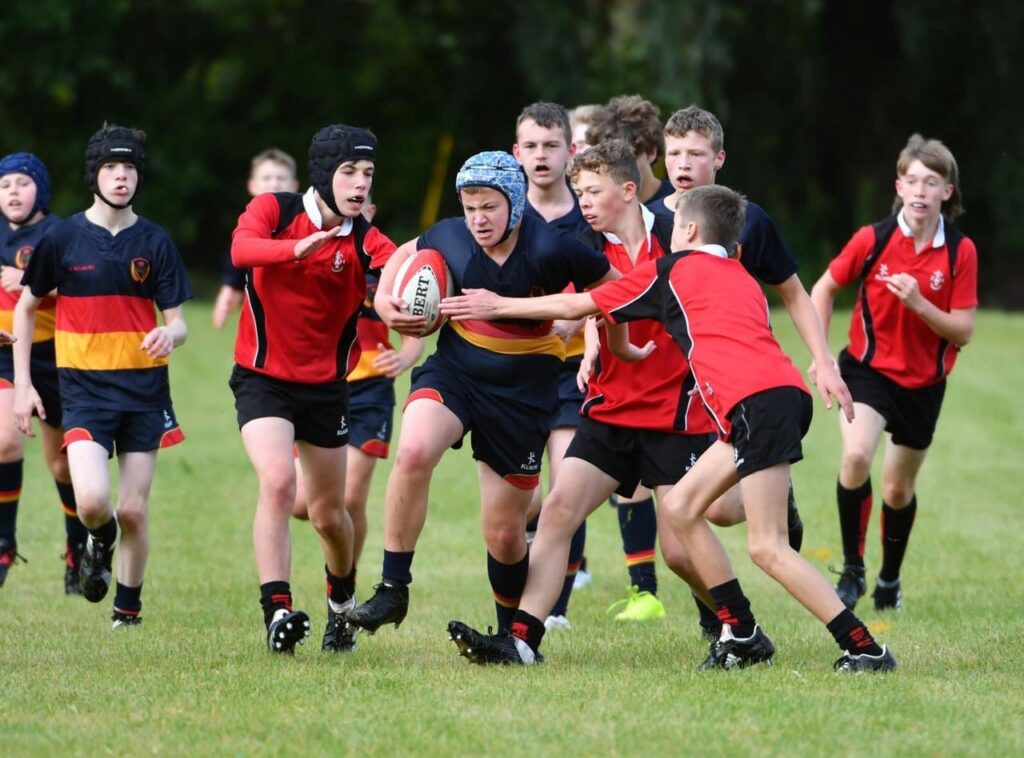 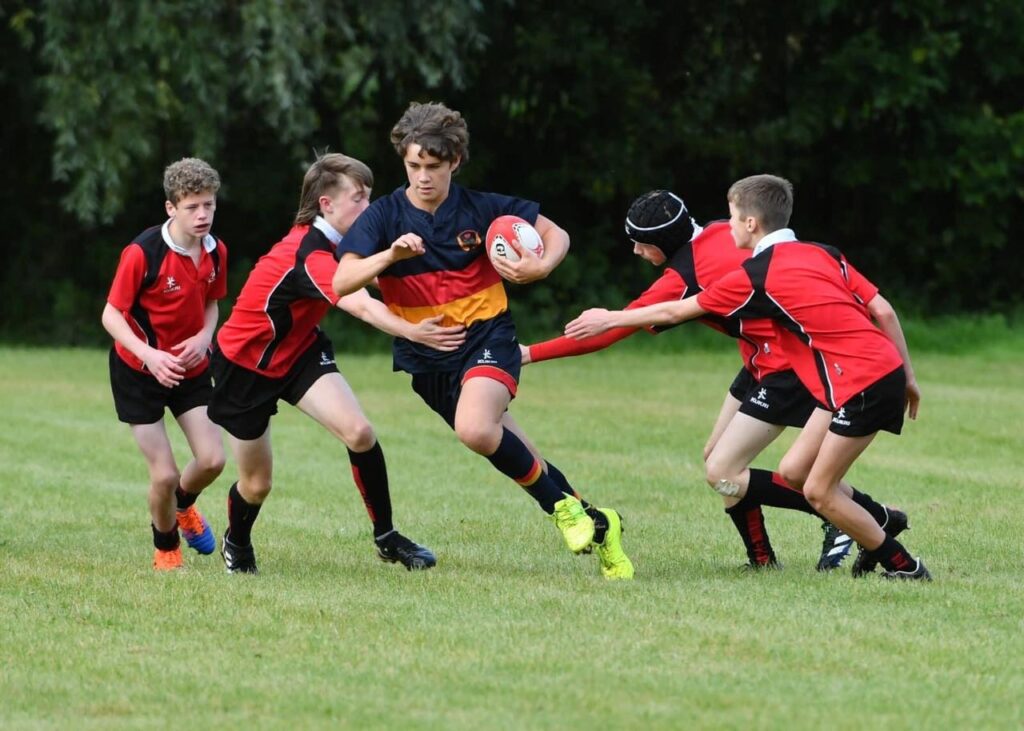 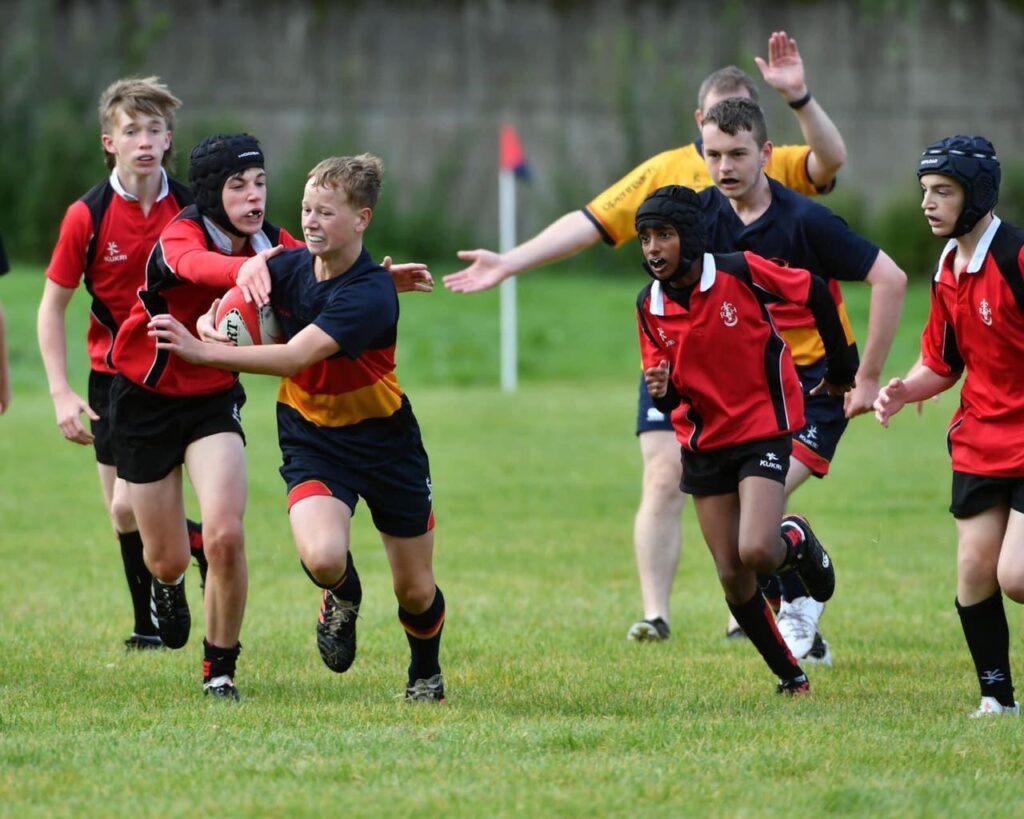