The ERGS 13s once again headed for Portadown to play Clounagh Junior High. This week it was the turn of the boys who usually play Bs to take the lead and they certainly did not disappoint playing some excellent phased rugby with real determination and conviction.

Within the opening minutes the ERGS lads had Clounagh on the back-foot hammering the defensive line and looking for wide ball to the wings. The initial two tries came from the forwards and Curry and Whitton who threw them selves across the line. Not wanting to be out done the backs started to look for scores with centre Donaghy and winger Harte scoring three more before half time.

The second half was similar with a lovely opening team try finished by Harte and then full back Rowland, in the absence of a TMO, scoring a potentially controversial touch down in the right hand corner. Curry and Stefanyan then sealed the victory to come away over all winners 0-49. Credit must be given to the Clounagh boys who kept commendable discipline and never gave up throughout the match despite the score board.

Player of the Match: Oliver Harte. 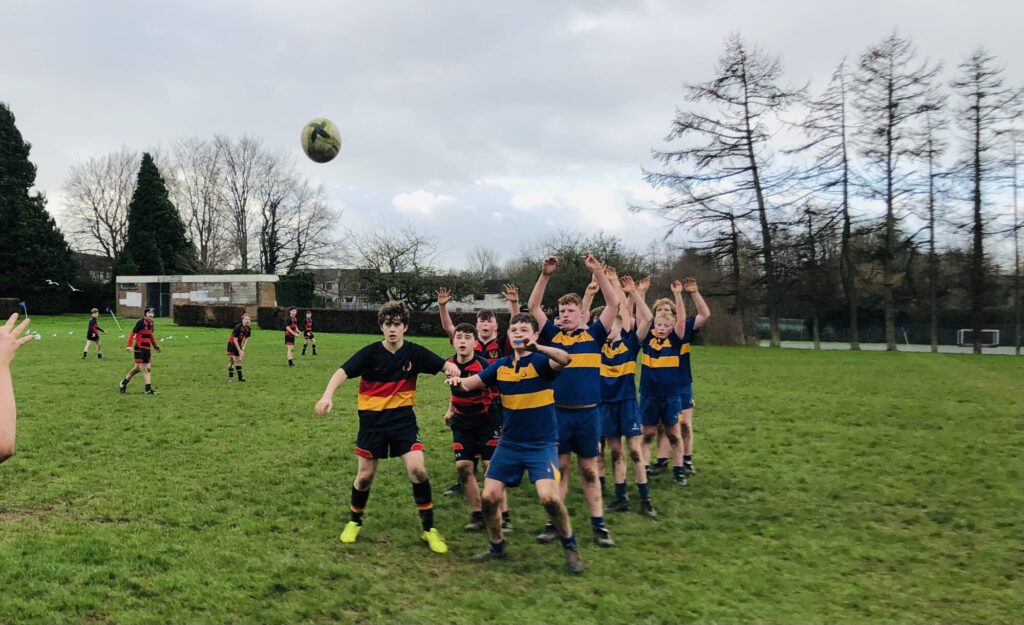 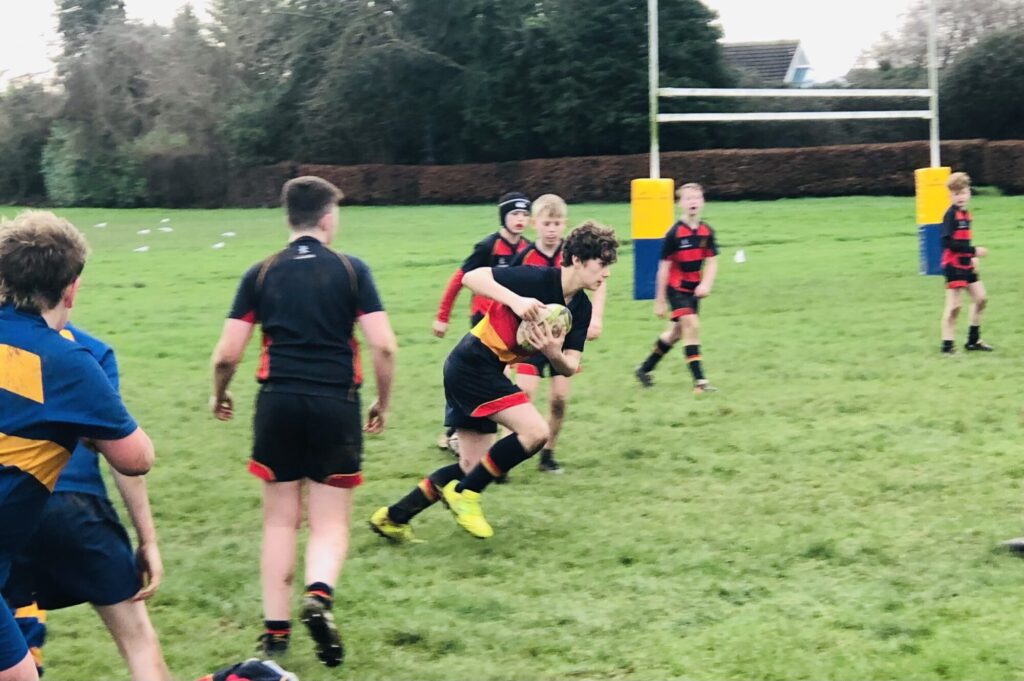 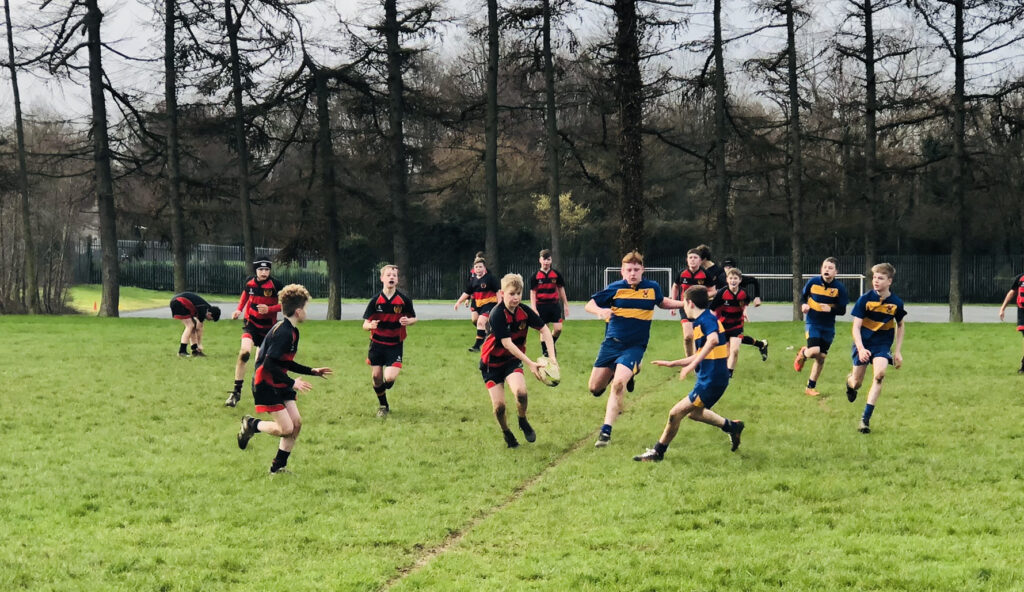 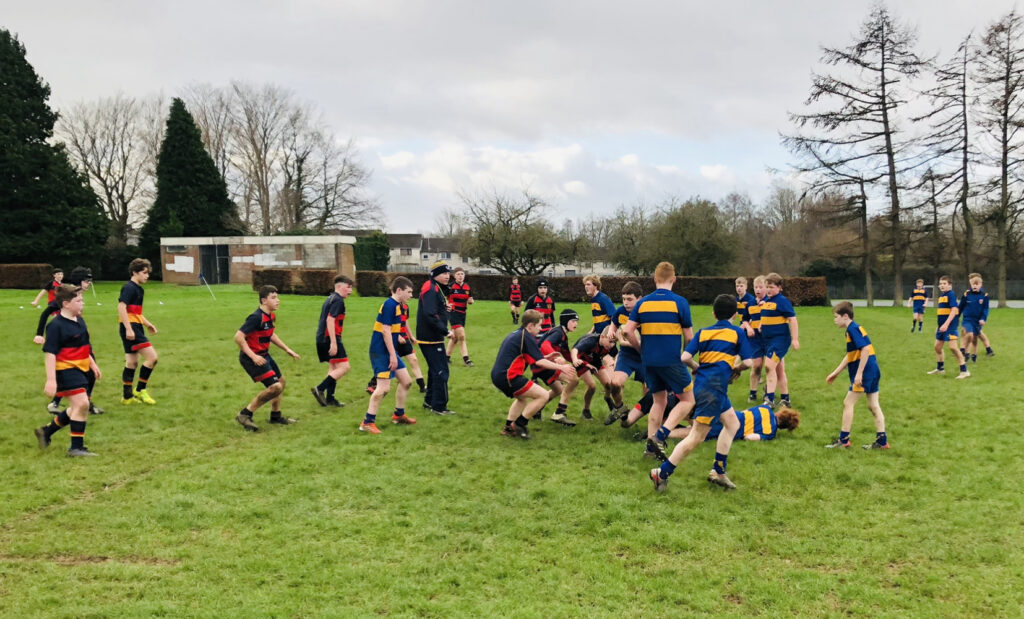 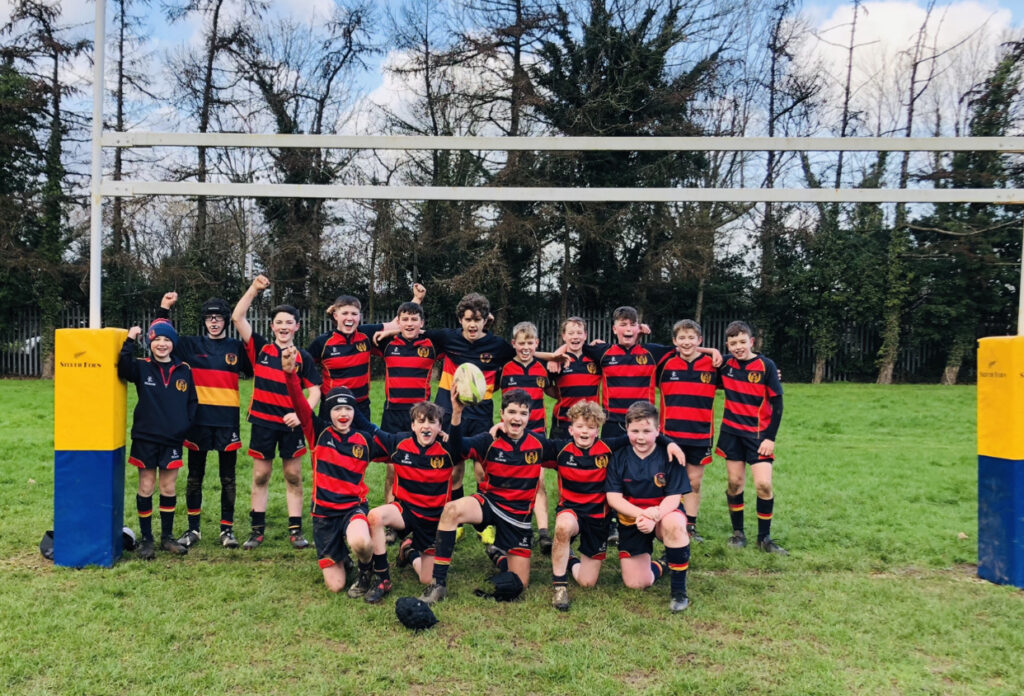