Enniskillen Royal faced local rivals Omagh Academy in the Medallion Shield 2nd Round this afternoon. The match was as tight as expected given that the two sides had faced enough other twice already this season with one win a piece.

ERGS dominated the majority of the first half in terms of territory and possession but could not convert this pressure into points. Strong carries from Jamie Morrow and Josh Ovens set the tone but the two teams went into the break at 0-0.

The second half continued in the same vein as the first with the home team dominating the majority of the play but lacked a cutting edge and could not finish off the multiple chances that they created. On Omagh’s only foray into the ERGS half of the field they managed to chip the ball over the defensive line and regather only for Enniskillen to infringe at the resulting breakdown offering the away team a chance to kick at goal. The penalty was good and Omagh went 3-0 ahead.

Despite a resilient effort from the young men from Enniskillen they were unable to breakdown the fierce Omagh defence and the game finished 3-0 in favour of the Tyrone side.

This is a disappointing result for the boys but they will learn a lot from the game and take these learnings into the subsidiary competition in the coming weeks. 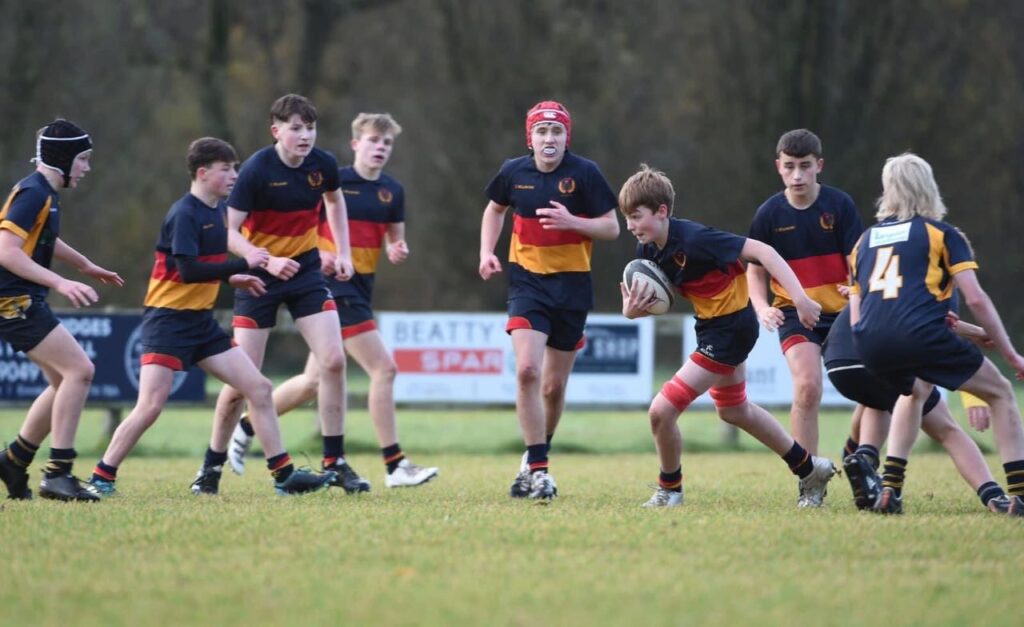 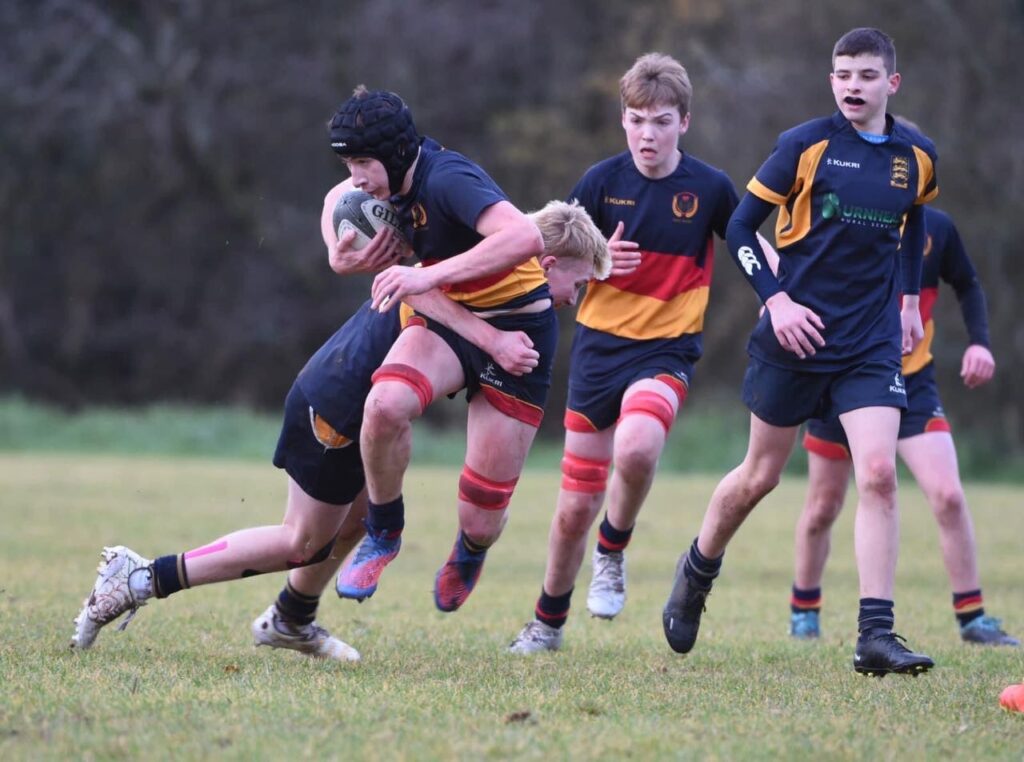 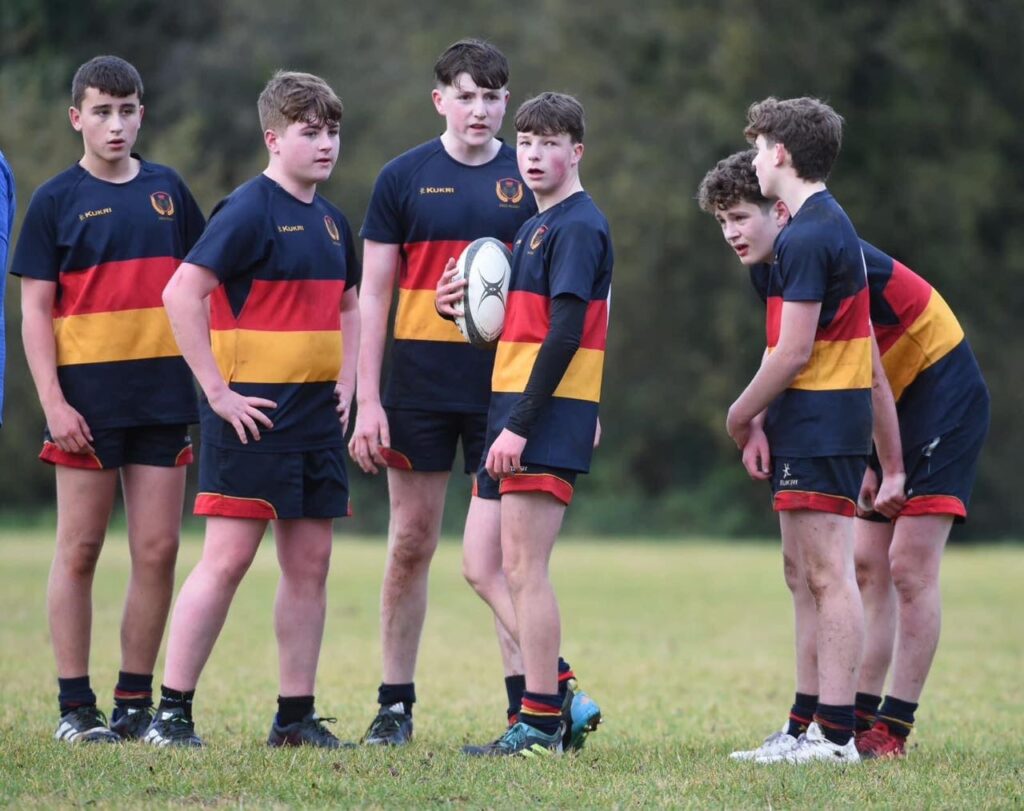 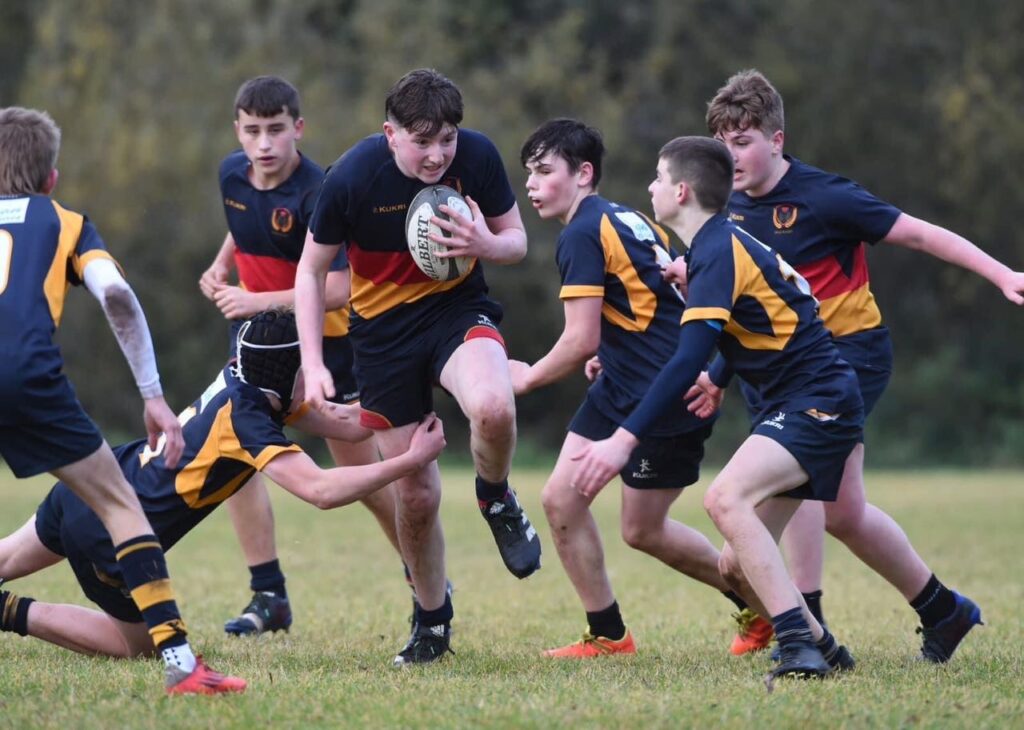 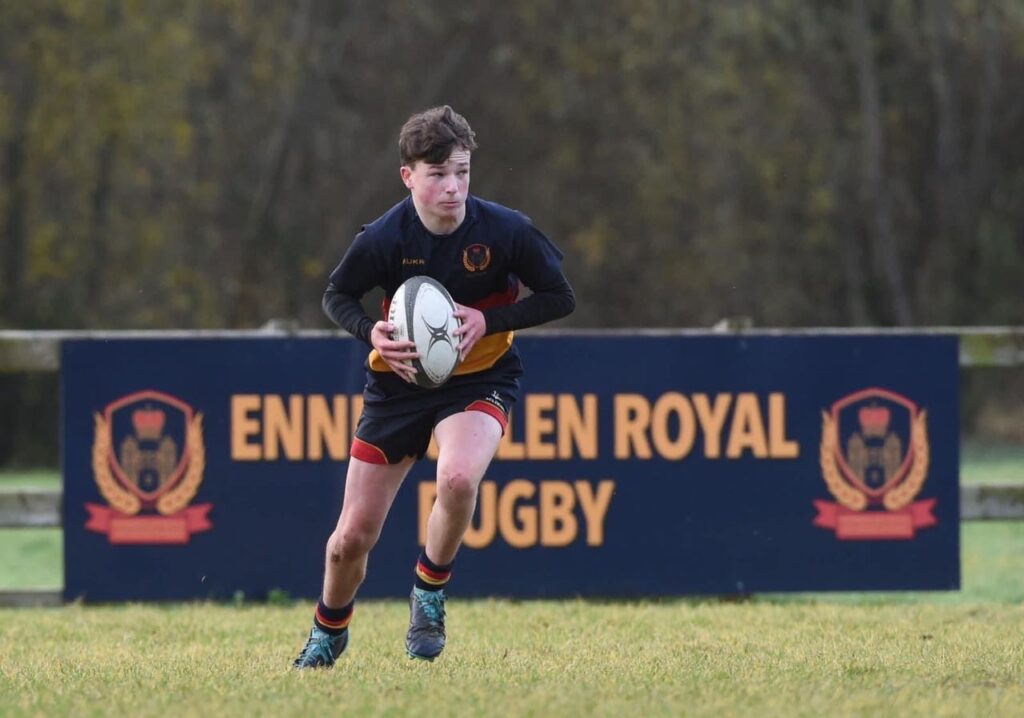 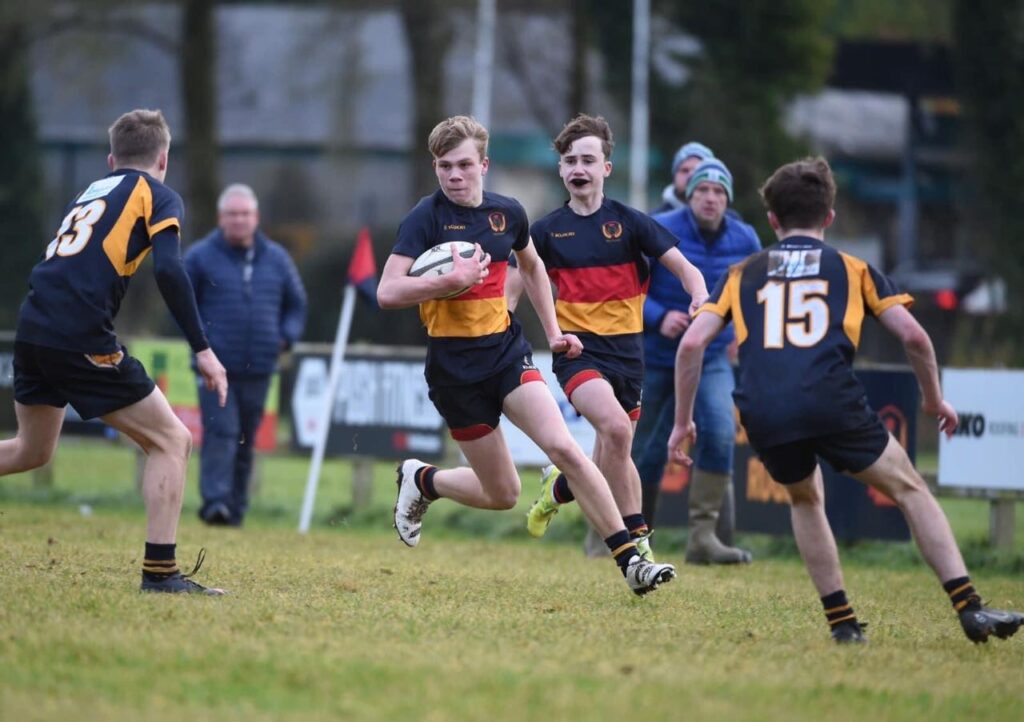 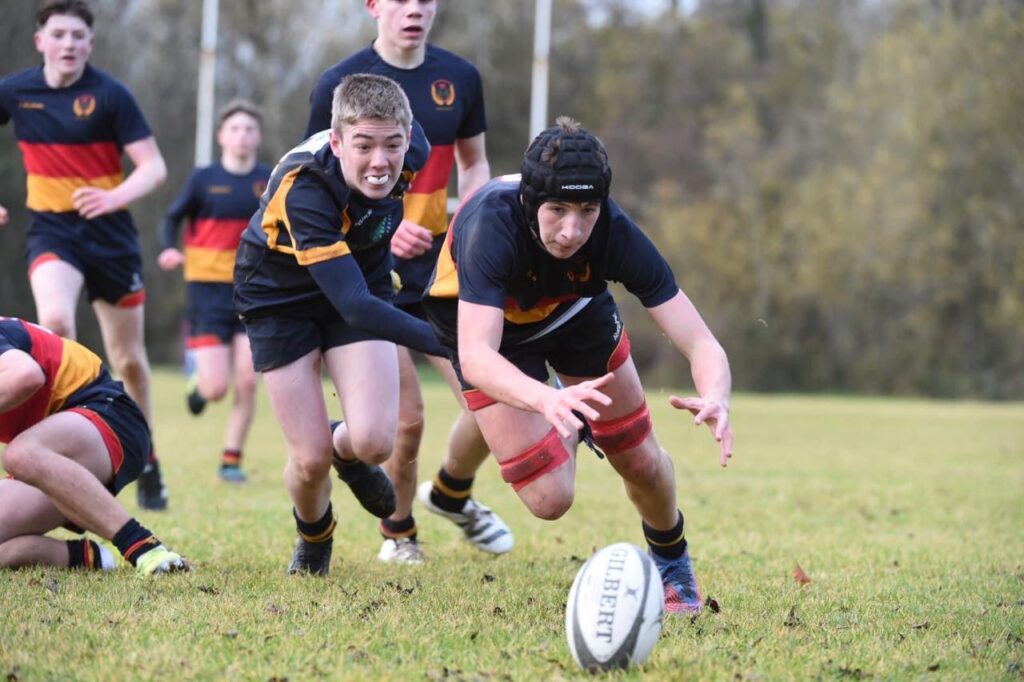 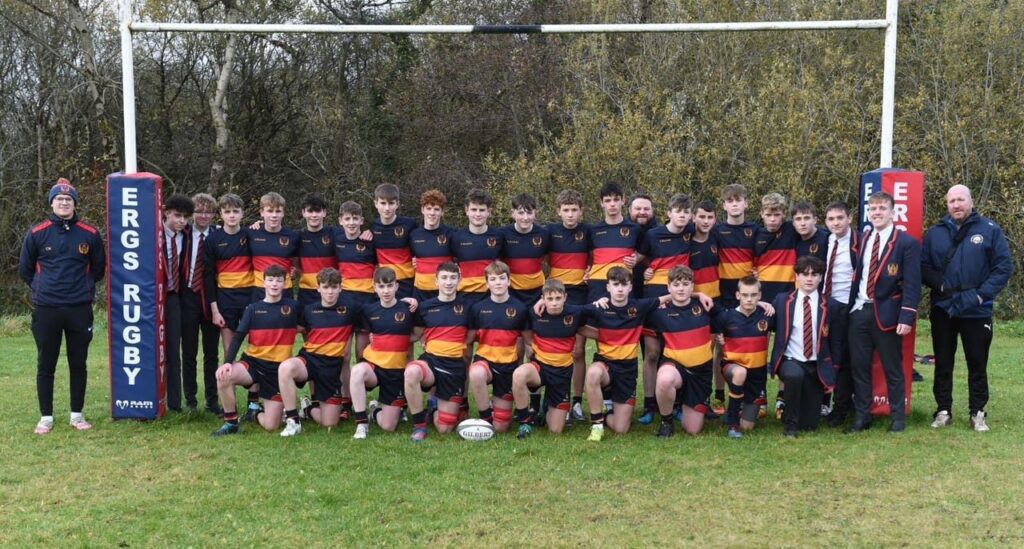