Three crews from Enniskillen Royal Boat Club made the journey to Henley Women’s Regatta last weekend with one crew reaching the semi-finals of the competition and the other two crews the quarter finals which was a remarkable achievement.

The draw after Saturday morning’s time trial set them up in a heat against Tideway Scullers School on Saturday afternoon which they won by 2 ½ lengths. They led the race from start to finish down the 1400m shortened course. Sunday morning’s quarter final saw the crew race against Latymer Upper School and after a very exciting, close race the crew from ERBC crossed the line first, winning the race by ¾ of a length. There wasn’t much time until the girls had to race Headington School eight, one of the top crews in the UK who had the advantage of one less race thanks to a favourable draw. The girls raced well right to the end but unfortunately it wasn’t enough to take the win. Headington School went on to lift the Peabody Cup.

Championship Pair of Zoe McCutcheon and Maeve Donnelly performed well in the time trial on Friday morning and then a tough draw saw them facing the crew from Oxford University BC in the quarter final. They rowed hard right to the line but unfortunately they were beaten. The girls have just been back to training together for the last couple of weeks having spent the last year rowing for their respective universities in California and Oregon.

ERBC’S Coxed Four, Aine McCaffrey, Abigail Linton, Jenny Little, Niamh Campbell and Cox Georgia Maxwell made it through their time trial on Saturday to qualify for the heats of the Regatta and then faced the crew from William Perkins School. After an extremely close race the girls from Enniskillen Royal Boat Club were declared the winners. The Quarter Final draw gave the crew an encounter with Glasgow Academy which unfortunately saw an end to their dreams of lifting the Groton School Challenge Cup.

Many thanks to Derek Holland and Barney Rix along with the rest of the coaching team who prepared the girls so well for the Regatta. Thanks to Derek and Barney along with ERBC parents Tracey Kernaghan and Sonja Cassidy to travelled to Henley with the rowers. The next focus for the Boat Club is Henley Royal Regatta next month. 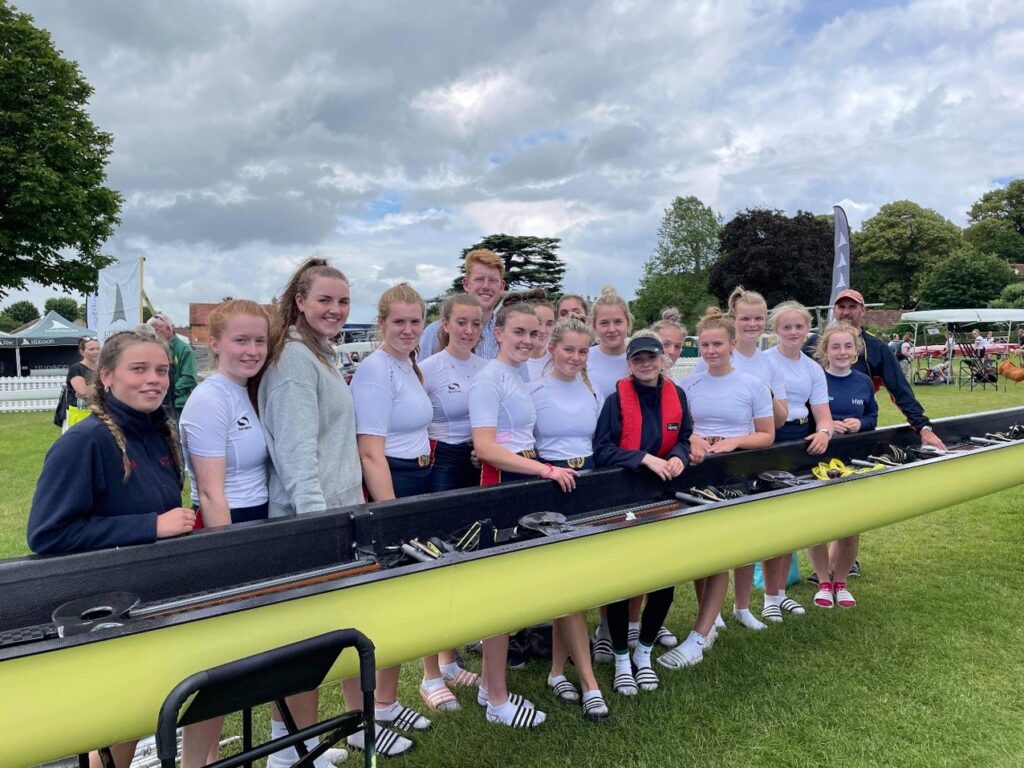 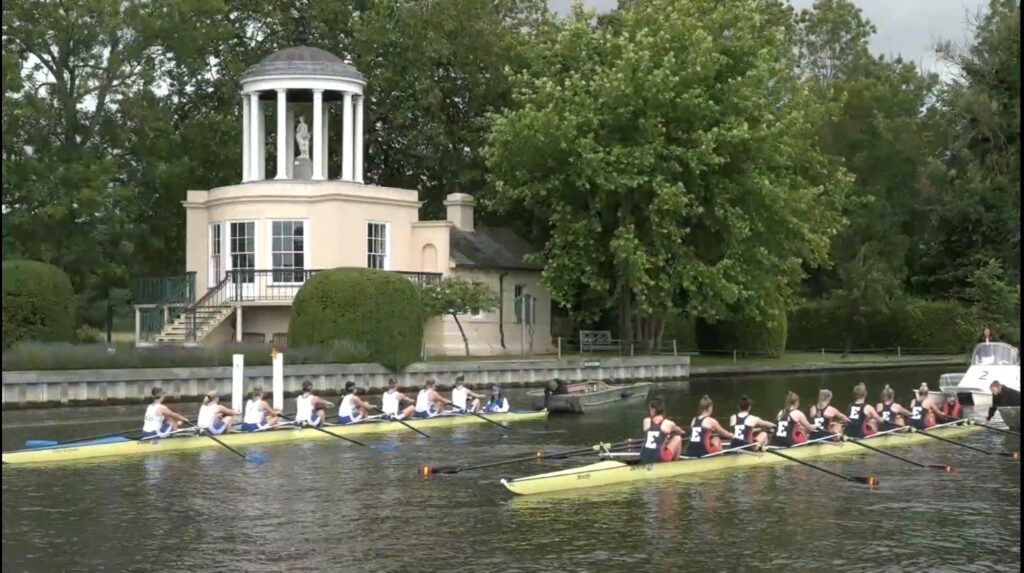 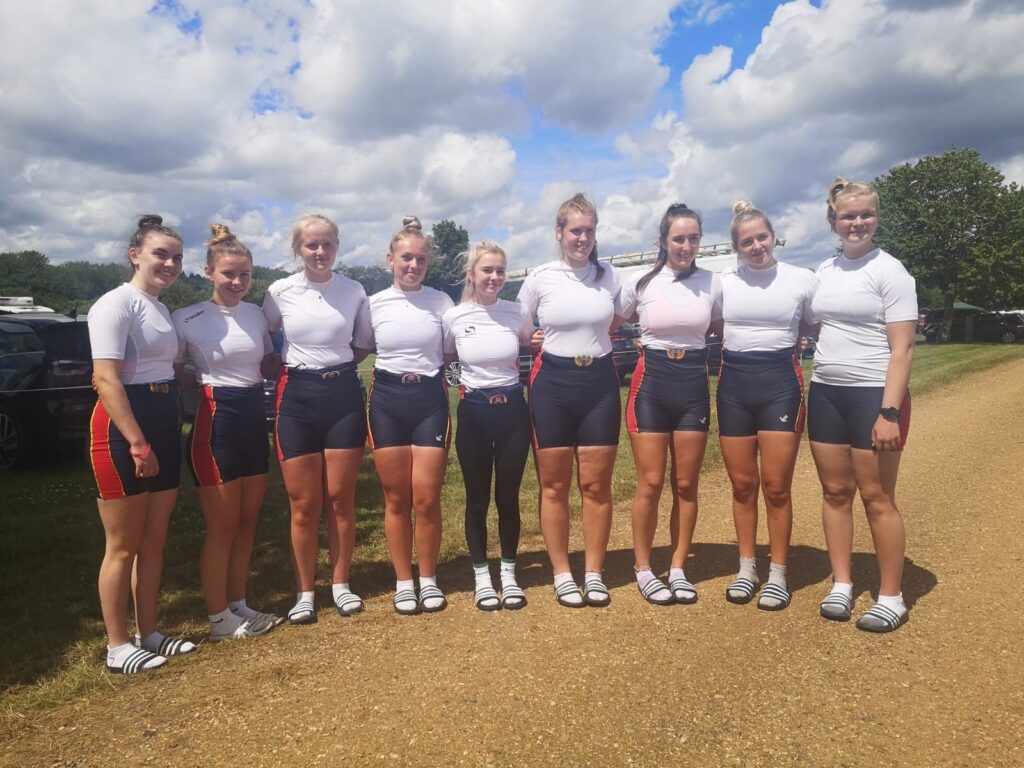 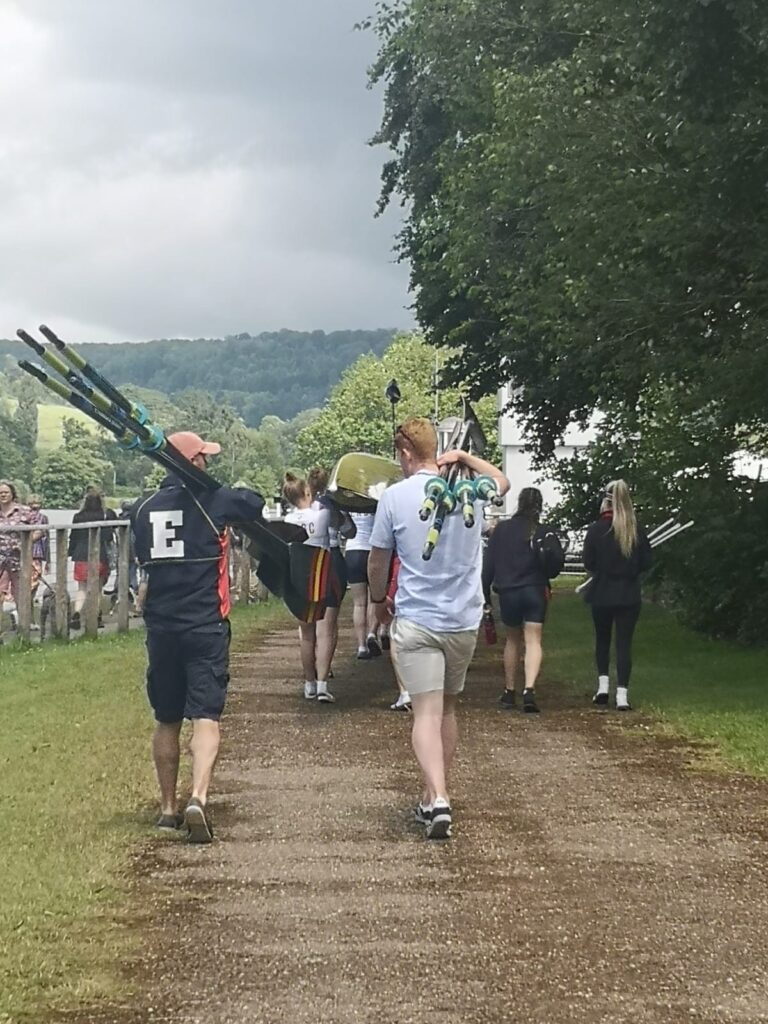 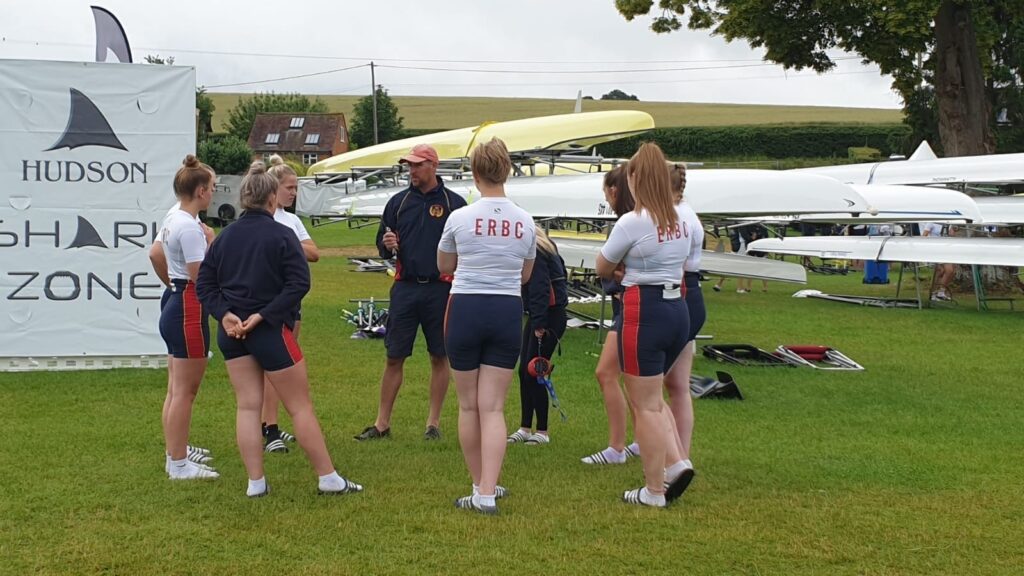 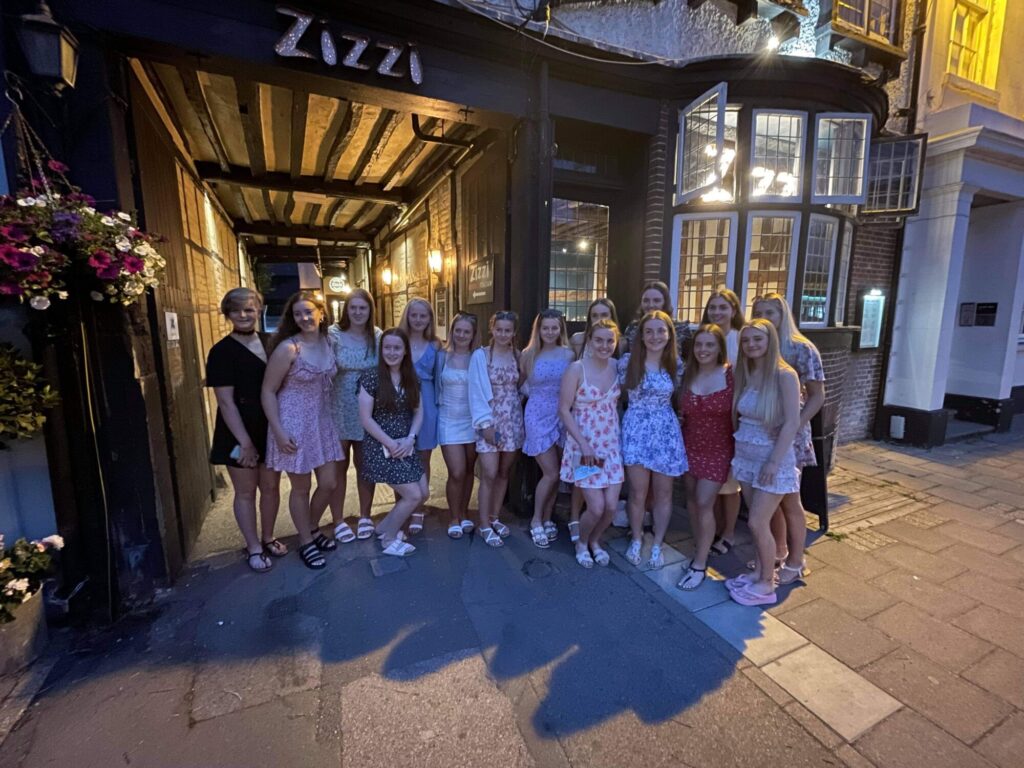 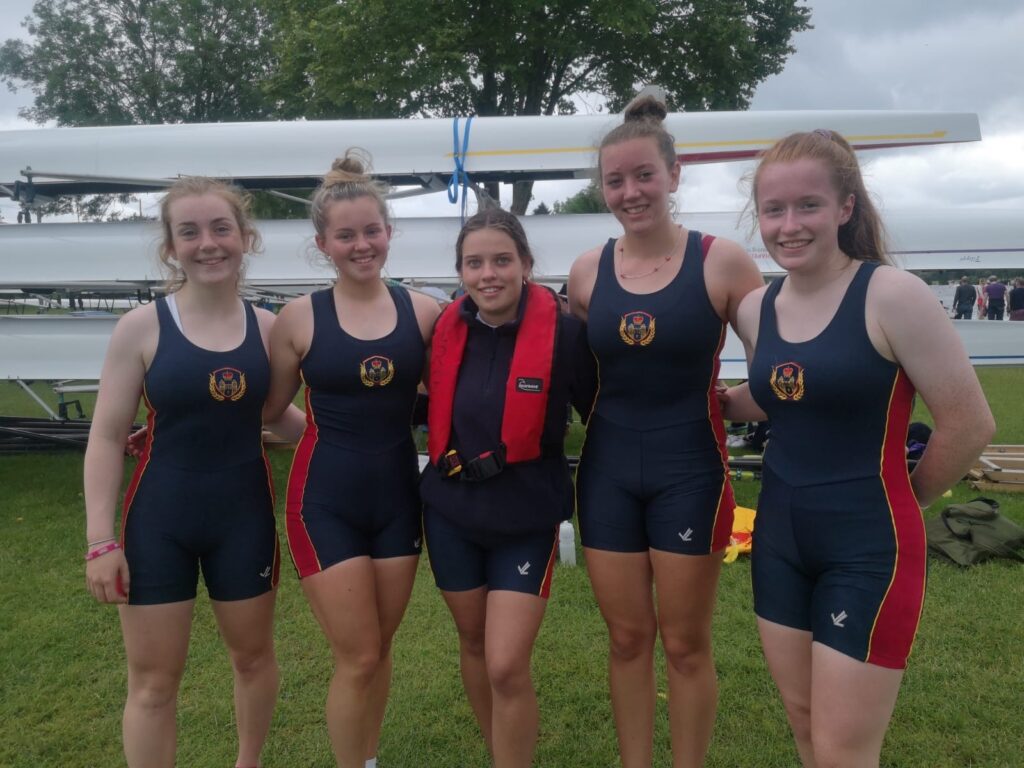 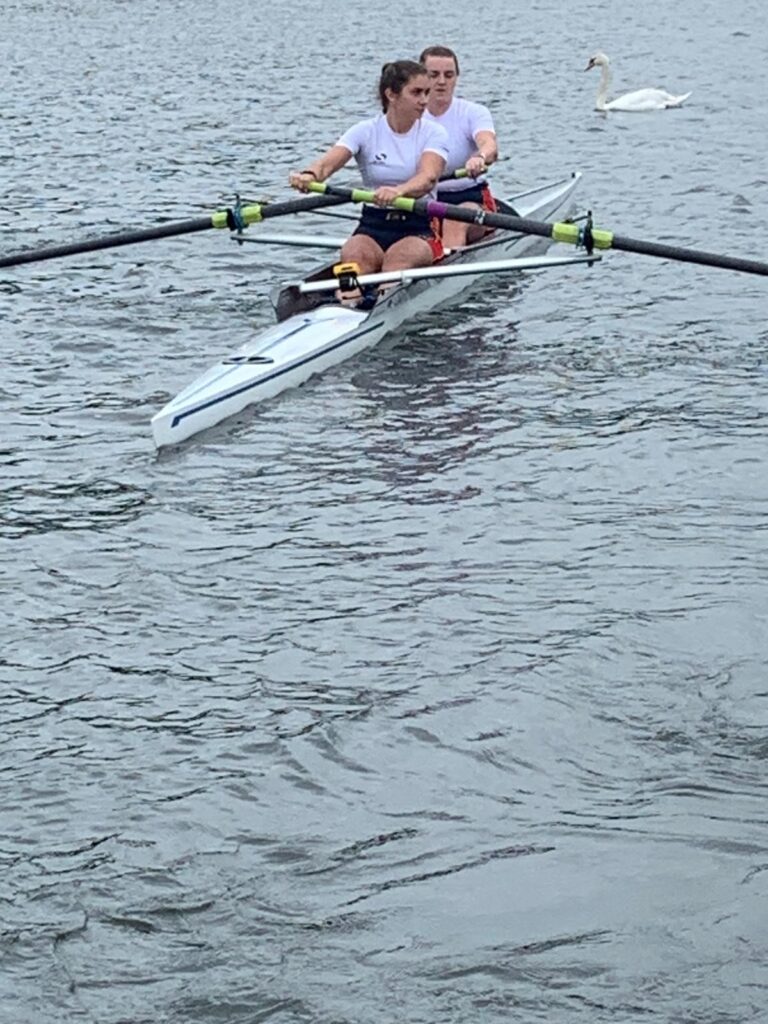 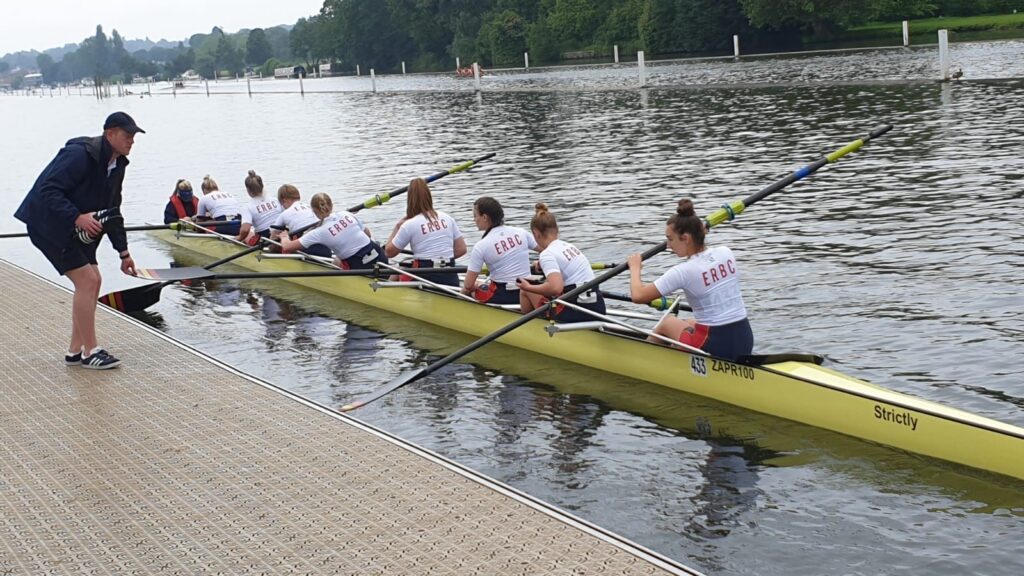 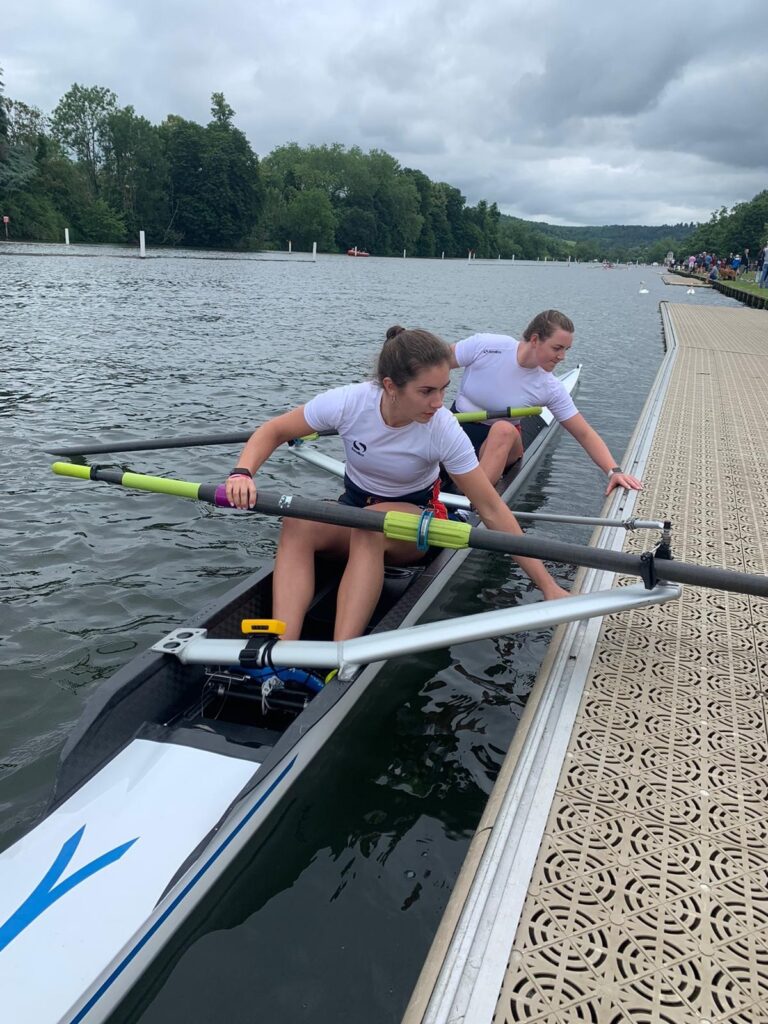 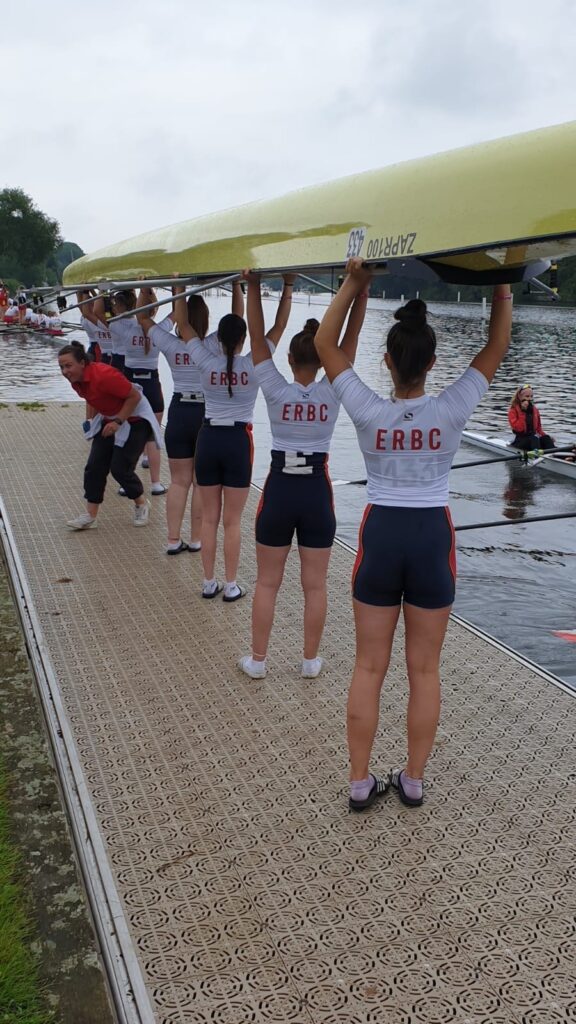 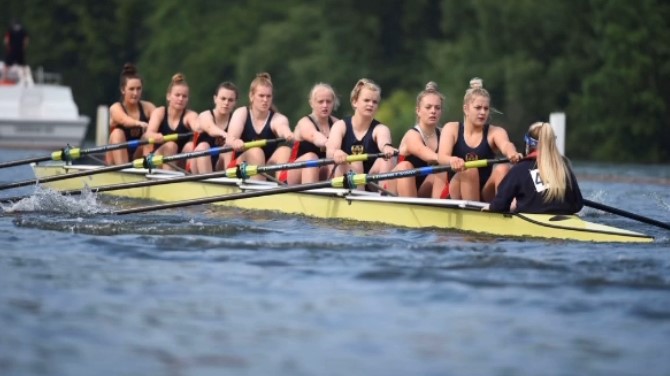