Having come top of their section, our Inter Netball team qualified for the 1/4 Finals. In early January, we heard who our opponents were to be Assumption Grammar School.

To say that we had entered a different league was putting it mildly! Our girls had the stamina to keep up with and even surpass our opponents however, the discipline wasn’t quite as good.

The umpiring was very strict, giving no leeway for the team to make any errors. Assumption, used to this level of umpiring, were technically better and as a result took a lot of free ball from penalties.

Despite putting their heart and soul into the game, Assumption came out on top at the end of the game. Our girls are able to take away many positives from this game and also many areas to work on for next year.

Well done to the squad for all their hard work and commitment. 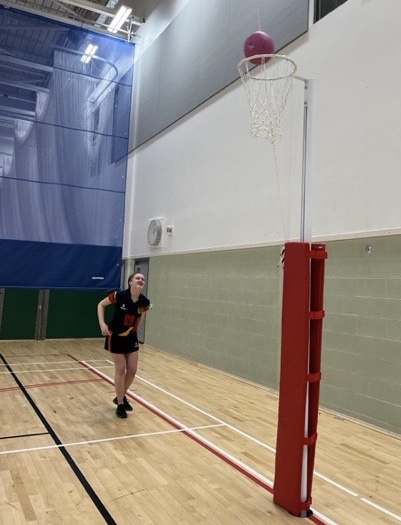 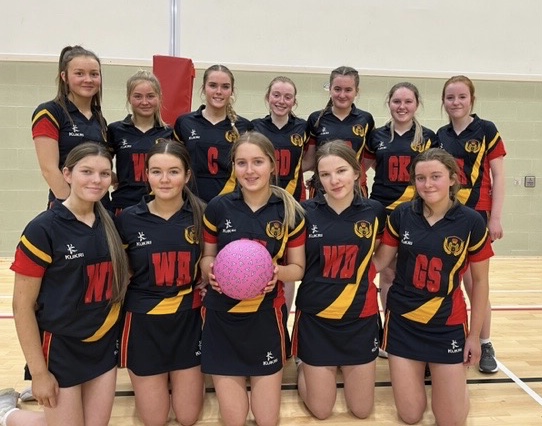