On Tuesday 16th May a team of Year 8, 9 and 10 pupils travelled to the Omagh heat of the Opportunity Europe Euro Quiz run by NICILT and the European Commission. Matthew Chartres, Erin Crawford, Lucy McRoberts, Alyssa McIntosh, Millie Eagleson and Katie Elliott worked well as a team to answer tough questions relating to European geography, culture, food, famous faces and music. After each round general knowledge questions for spot prizes were put to individual pupils and Enniskilllen Royal pupils rose well to the challenge. Several members of our team also showed great confidence under pressure when tasked with having to answer a series of rapid fire questions without using the words “Yes” and “No.” The top two schools progressed to the next round and, when final scores were counted, we found we had come third- missing out on second place by just one point. However, an enjoyable day was had, the pupils showed great general knowledge and they were a credit to the school. 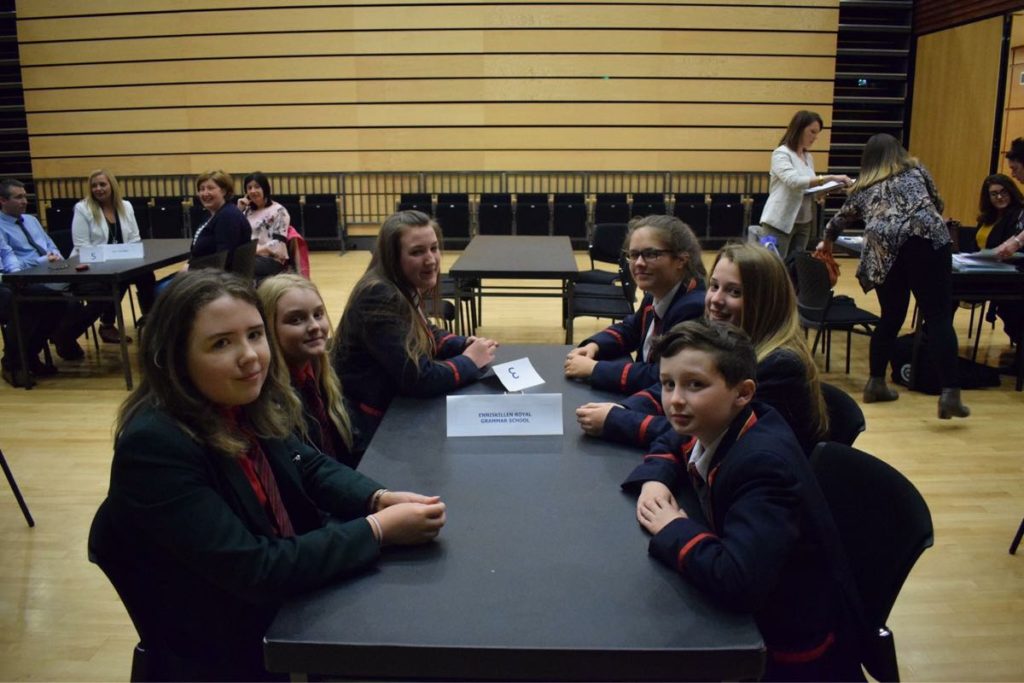 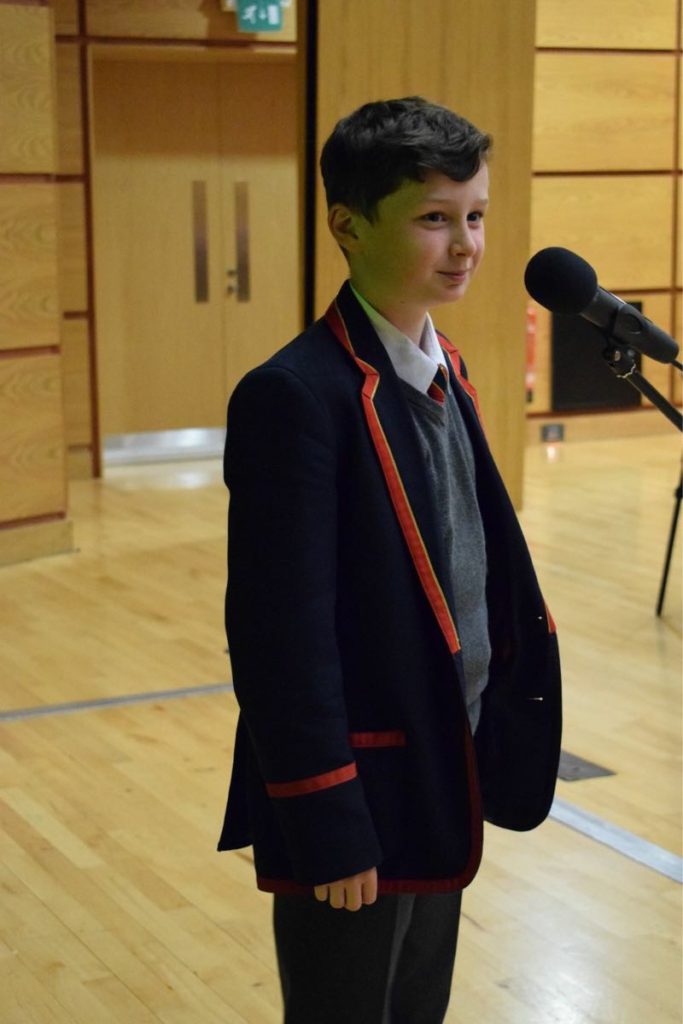 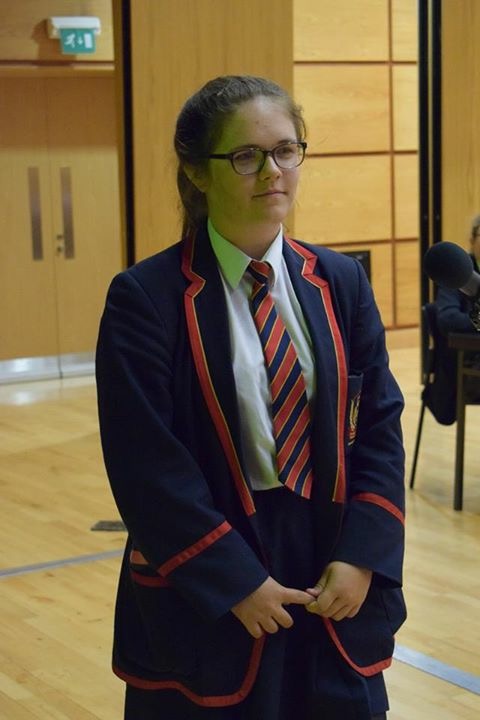 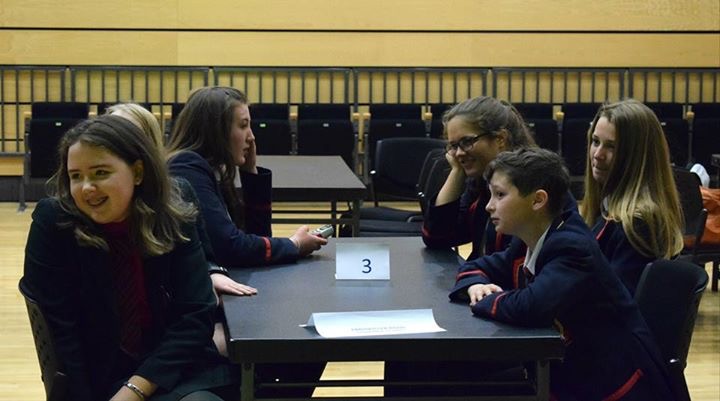 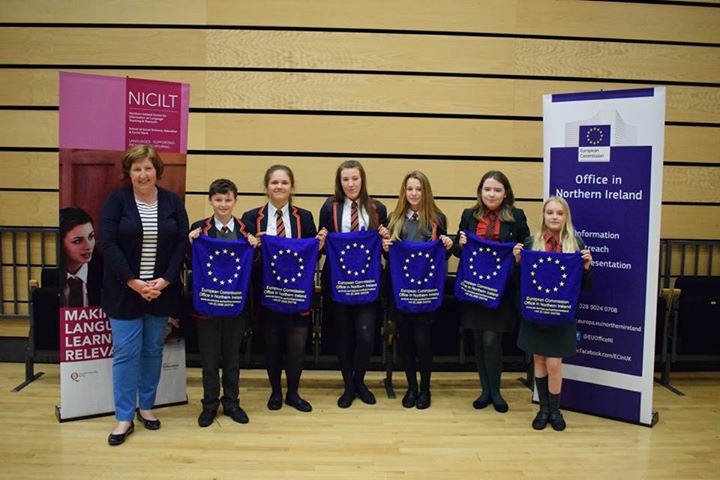