It was an early start on the Monday19th June as an excited 38 pupils together with Mrs McIntosh, Mrs Crawford and Mr Finlay made our way down to Dublin airport.

Thankfully our flight was on time and with no delays we arrived at Paris Charles de Gaulle on time. We were delighted that we had our same bus driver Florian who greeted us with his usual good humour and flexibility. However, there was no time to delay as we drove into Paris to enjoy a traditional crêpe at the famous Crêperie Beaubourg, close to the Georges Pompidou centre. The weather was fabulous….only 38 degrees and on some occasions it even ran to 40. It was certainly a culture shock for us from “Norn Iron”. Undeterred, we stood in the sweltering heat the next morning to queue for the Eiffel Tower, with many heading right to the top to catch a glimpse of the fabulous views of the city. From there it was onwards and upwards to the Arc de Triomphe , followed by a stroll down the Champs-Elysees with a brief visit to the affordable shops. A football was duly purchased which provided the boys with some entertainment back at the hotel that evening. With no time to waste, we were off on a guided coach-tour of the city to see the iconic monuments and sights, followed by tea in Pizza Hut. We rounded off the evening with a river cruise on the Seine, where we met some interesting characters and were greeted by the Parisians along the river bank with waves, cheers and the odd “dab”. Bed was very appealing that night as we were off to Eurodisney the following day. By this stage, the heat started to take its toll on some of us but there were still parks to be explored and rides to be had , of which the Tower of Terror seemed to be highly popular. Planet Hollywood was especially inviting that night with some popular food and much needed air-conditioning. The next day was spent meandering through the artist’s square at Montmartre and visiting the impressive Sacre-Coeur chapel, before making our way to the airport for our flight home. We had a fun-filled, action-packed, hot few days but the memories and experience we had were unforgettable!
A la prochaine fois! 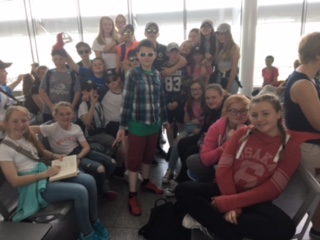 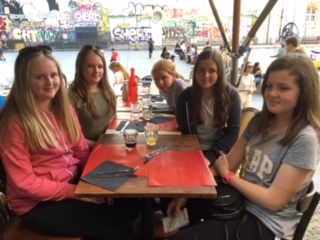 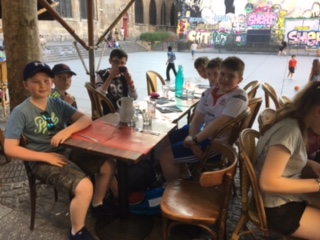 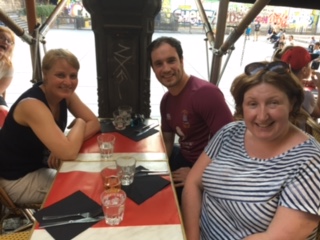 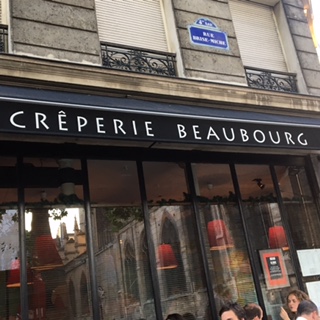 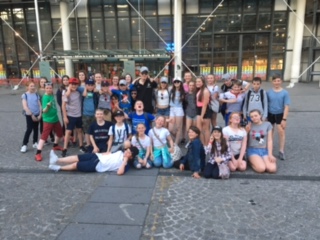 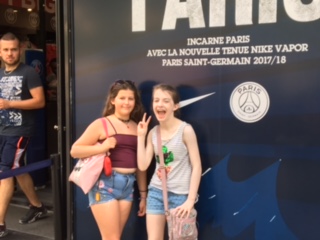 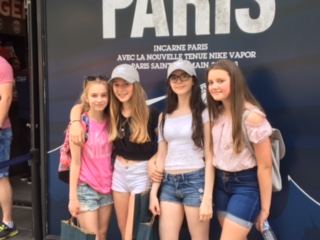 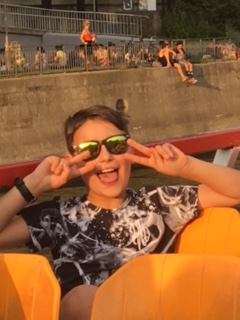 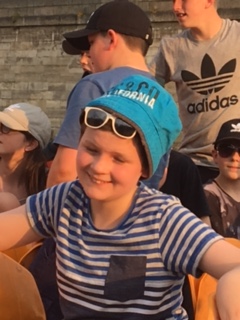 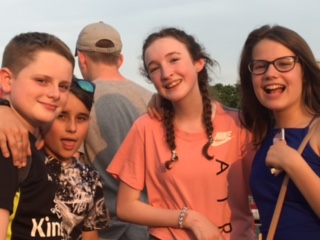 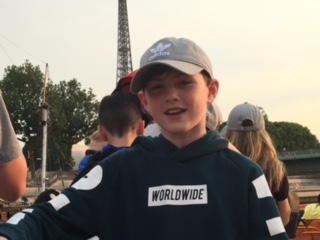 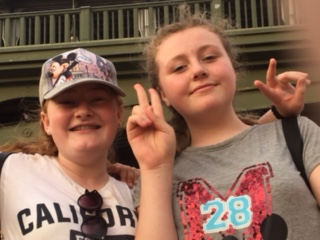 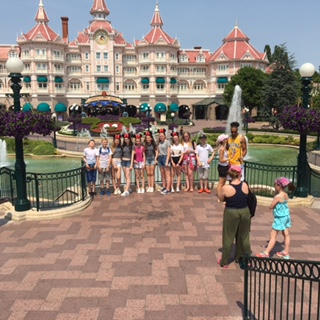 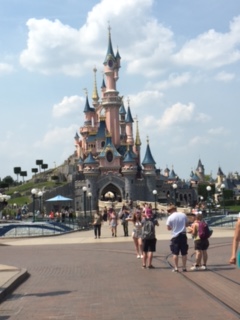 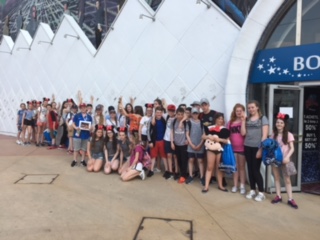 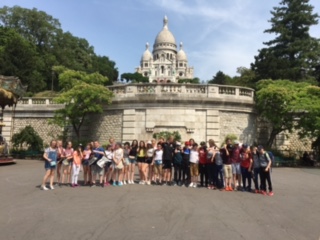