The Enchanted Erne’ a day of music, theatre and magic at the Buttermarket.

Home Latest News The Enchanted Erne’ a day of music, theatre and magic at the Buttermarket.
NextPrevious

The Enchanted Erne’ a day of music, theatre and magic at the Buttermarket.

The Buttermarket was buzzing with music, theatre, and magic on Saturday 7th October as students from Enniskillen Royal Grammar school performed as part of the annual FLive festival.
A2 Performing Arts students Bethany Curran, Bethan Seymour and Fiachra Gallagher-Lawson devised a street theatre piece, using local places and folk lore as their inspiration.

The audience of young children were fully engaged in the performance, actively shouting out the answers to the clues and watching wide eyed as they helped the characters realize that the best way to solve their problems was to work together.

Nessa Brennan, A2 Performing Arts Stage Manager, took responsibility for the music stage, inviting post primary schools from across Fermanagh to showcase their musical talents. The varied music programme kicked off with two contemporary pieces from Enniskillen Royal students, Rose Connolly on piano and Jasmine Dooris on vocals and guitar. Next up was traditional music from St Aidens and Mount Lourdes. Enniskillen Royal Grammar School made a further appearance under the direction of music teacher Miss Rasdale with Elana Mulligan performing two solos, a brass duet from Sarah Adams and Kelly Beacom followed by flute duet and trio from Ruth Beadle, Rebecca Dickson and Miss Rasdale. The final musical offering from Enniskillen Royal was some traditional music from Kealan Mc Shea The entertainment finished with Erne Integrated College’s band ‘Imprint’ and a guitar and vocal duo.

Despite the threat of rain, the sun shone and the crowds were entertained by the incredible efforts and talents on display from all the students involved. 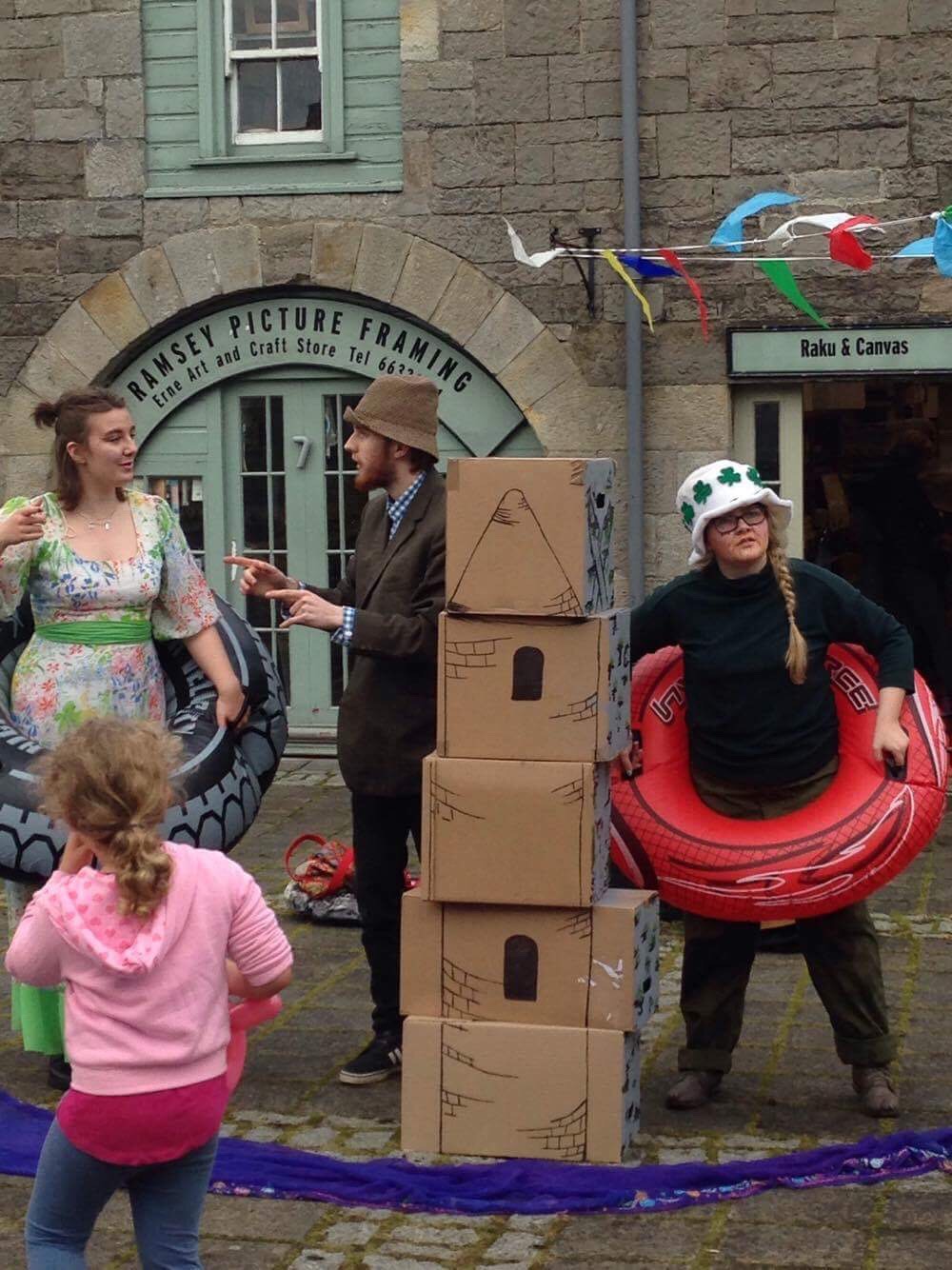 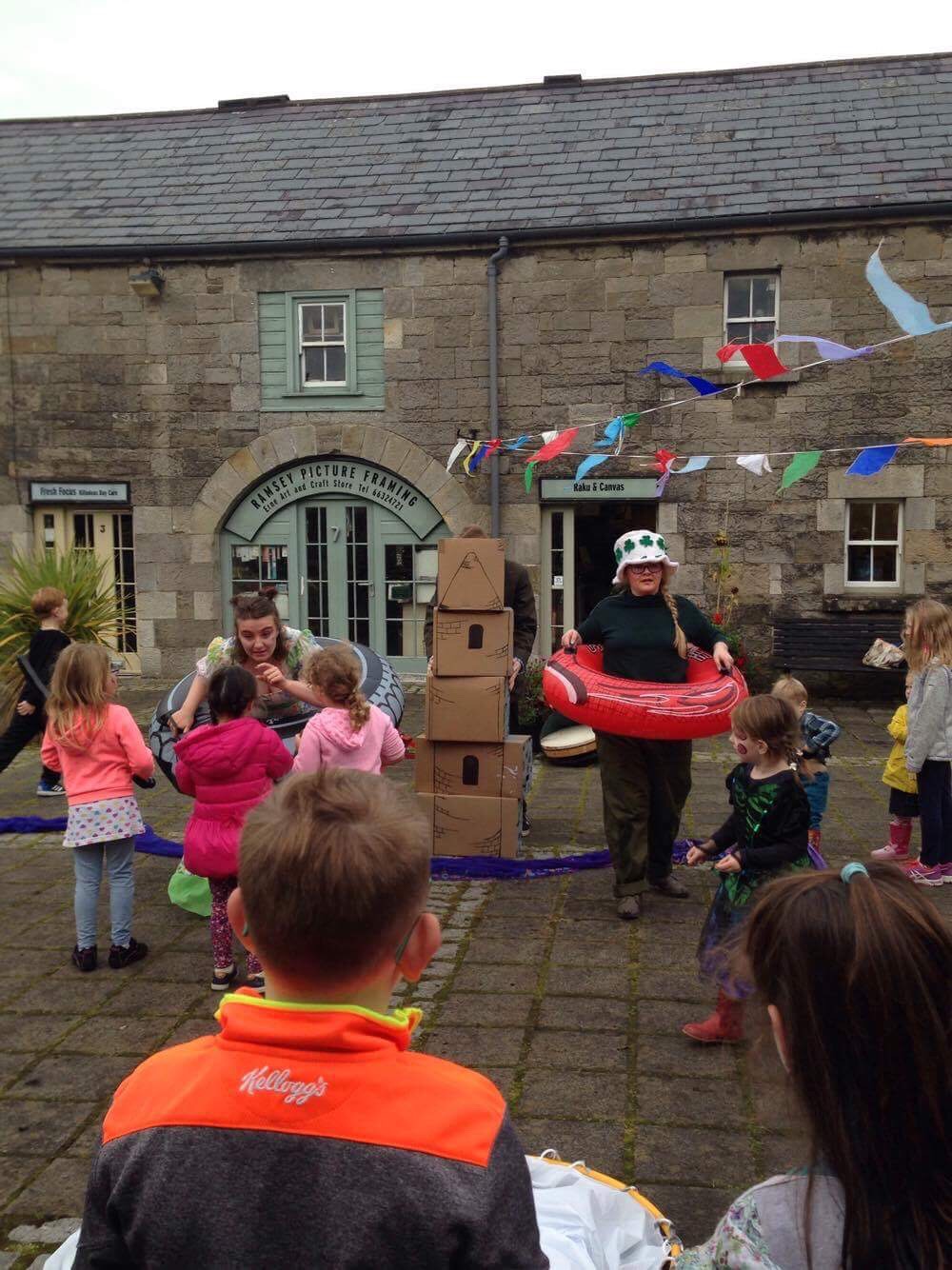 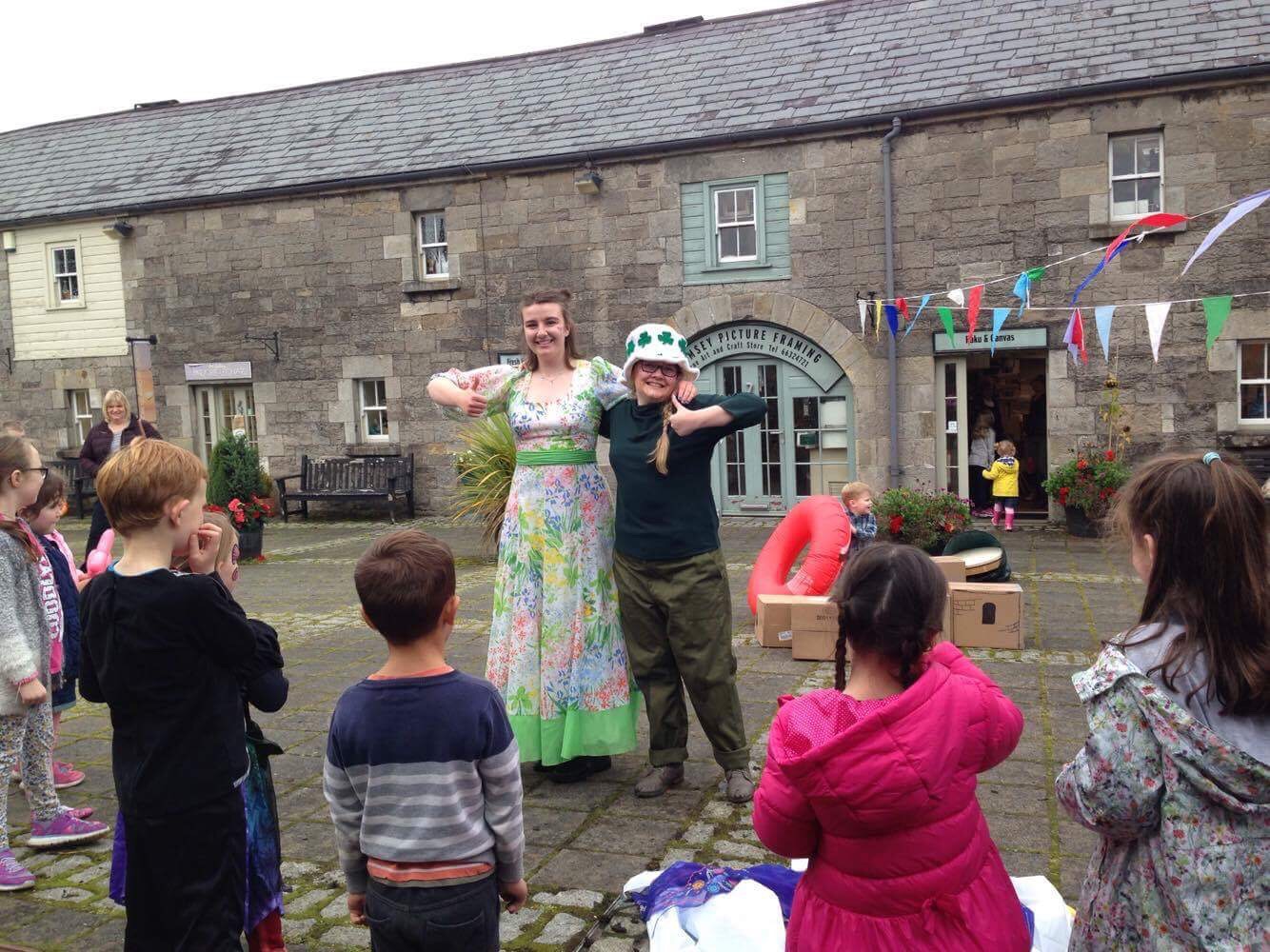 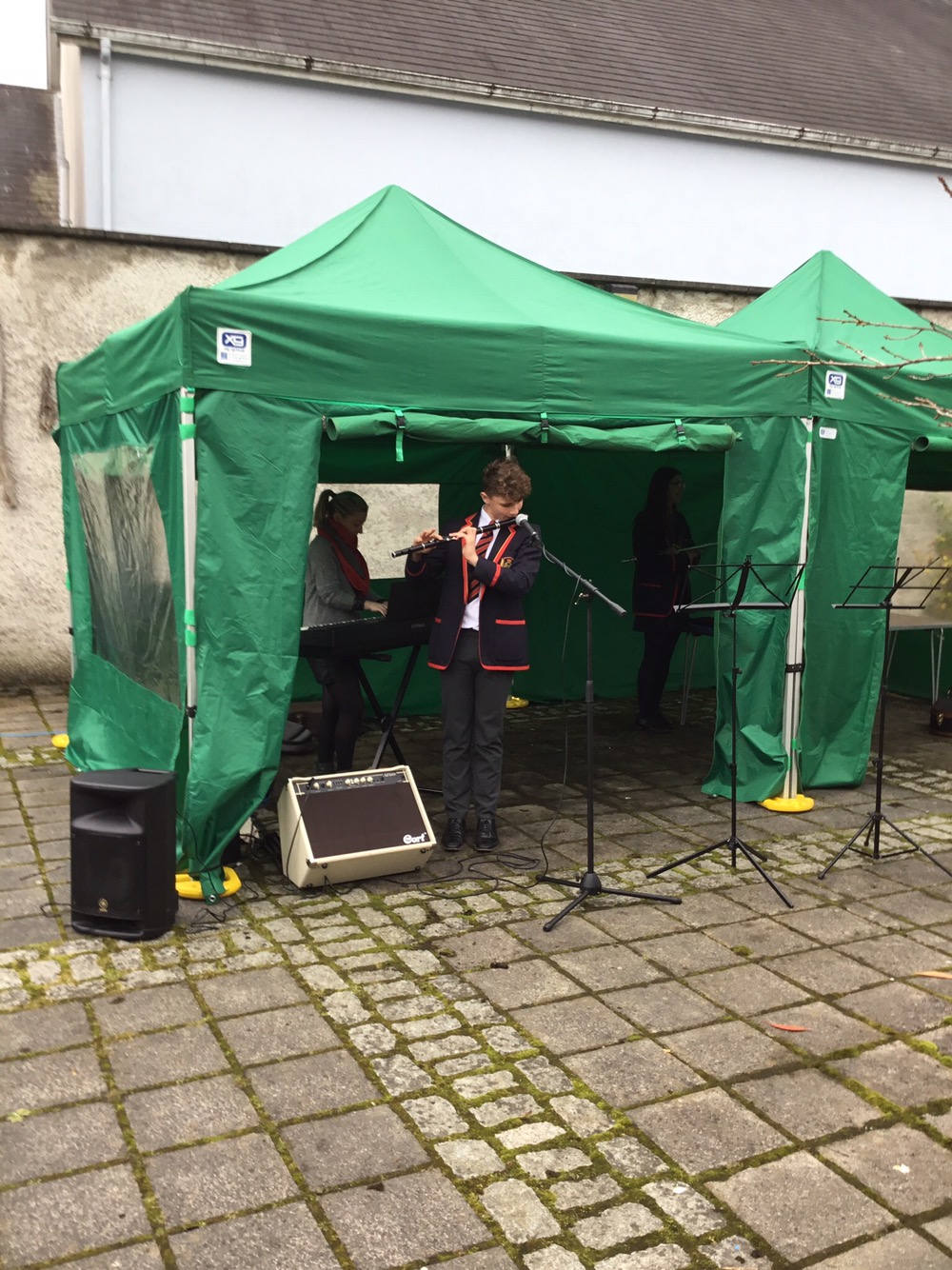 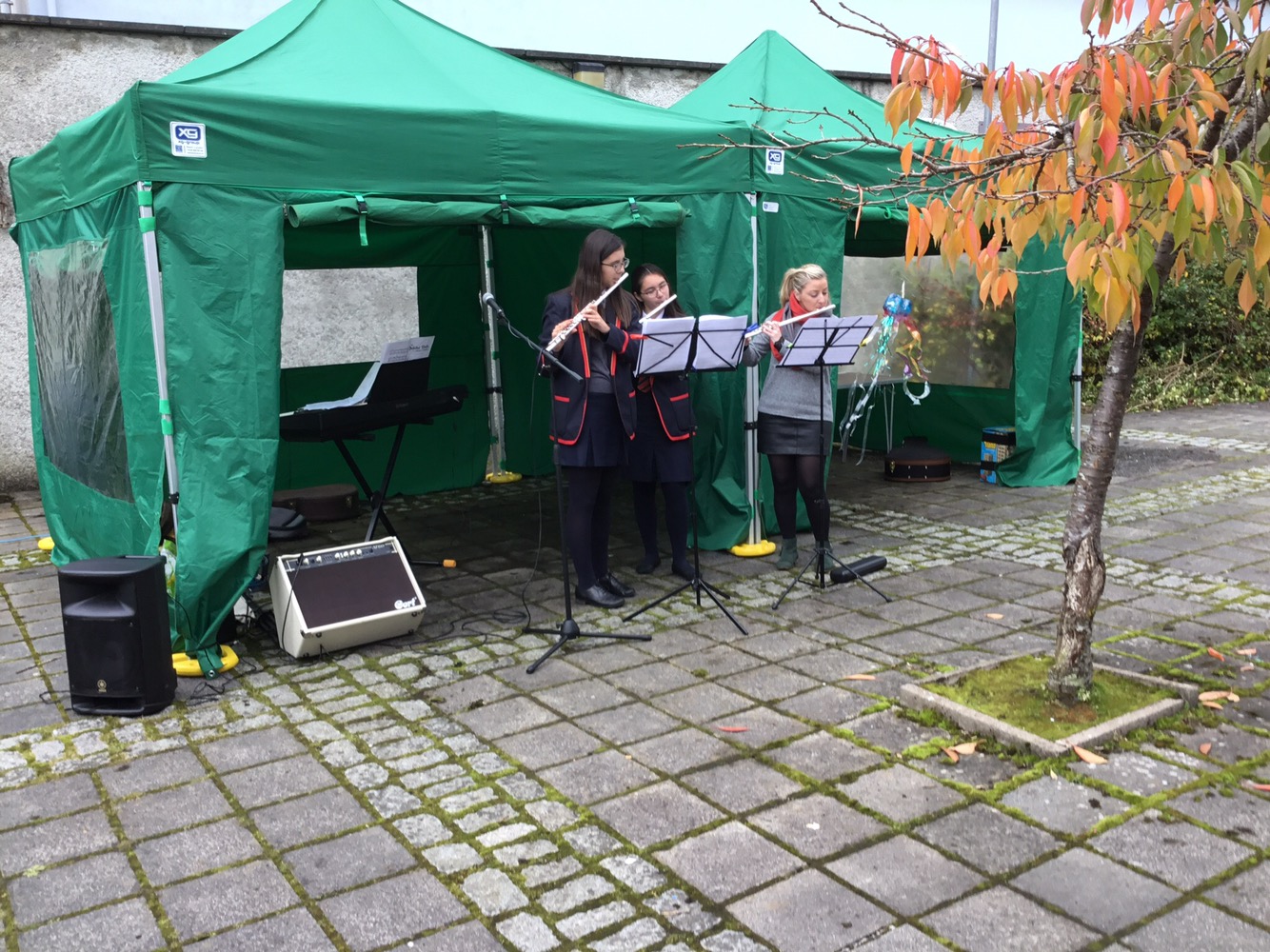 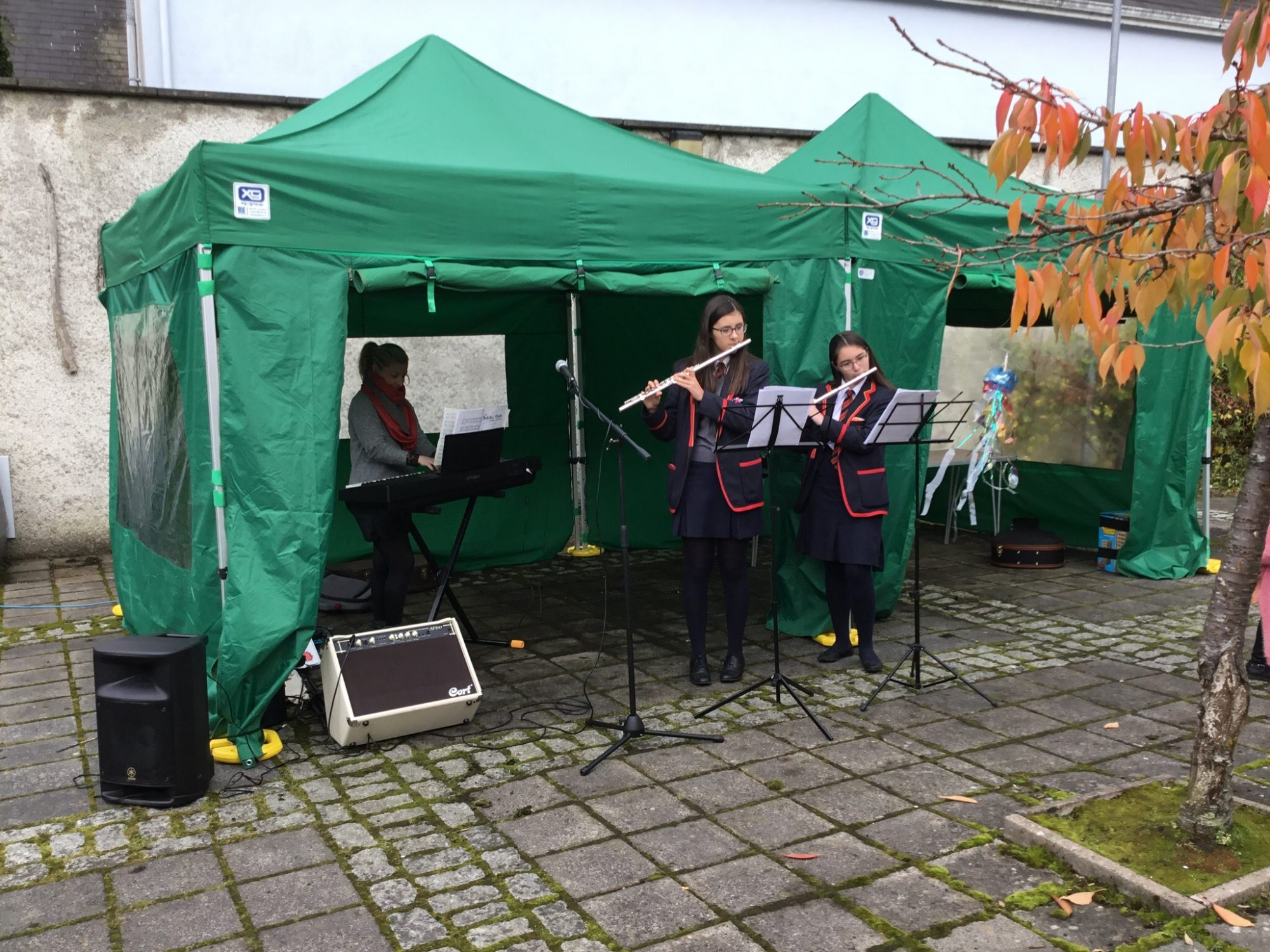 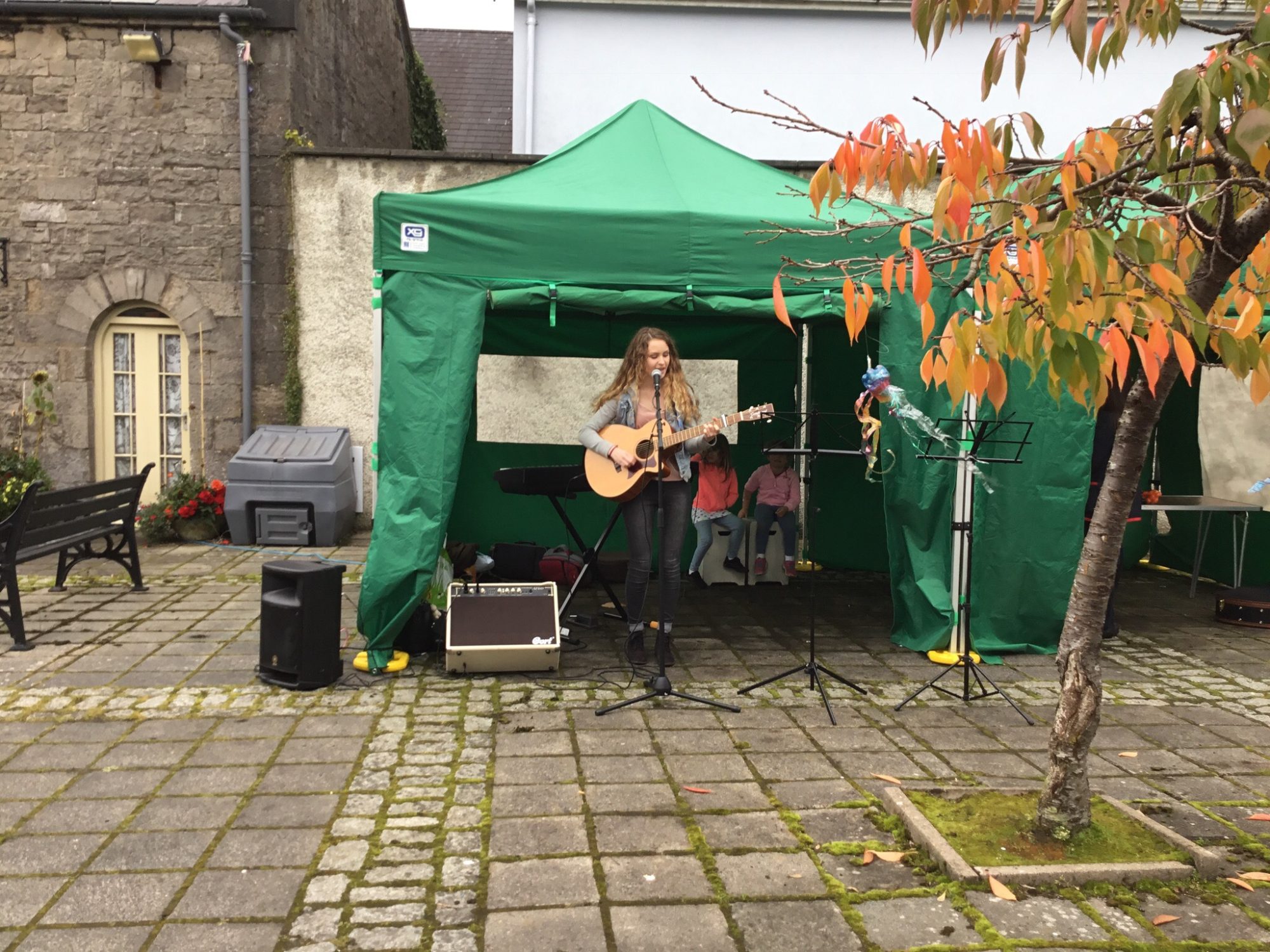 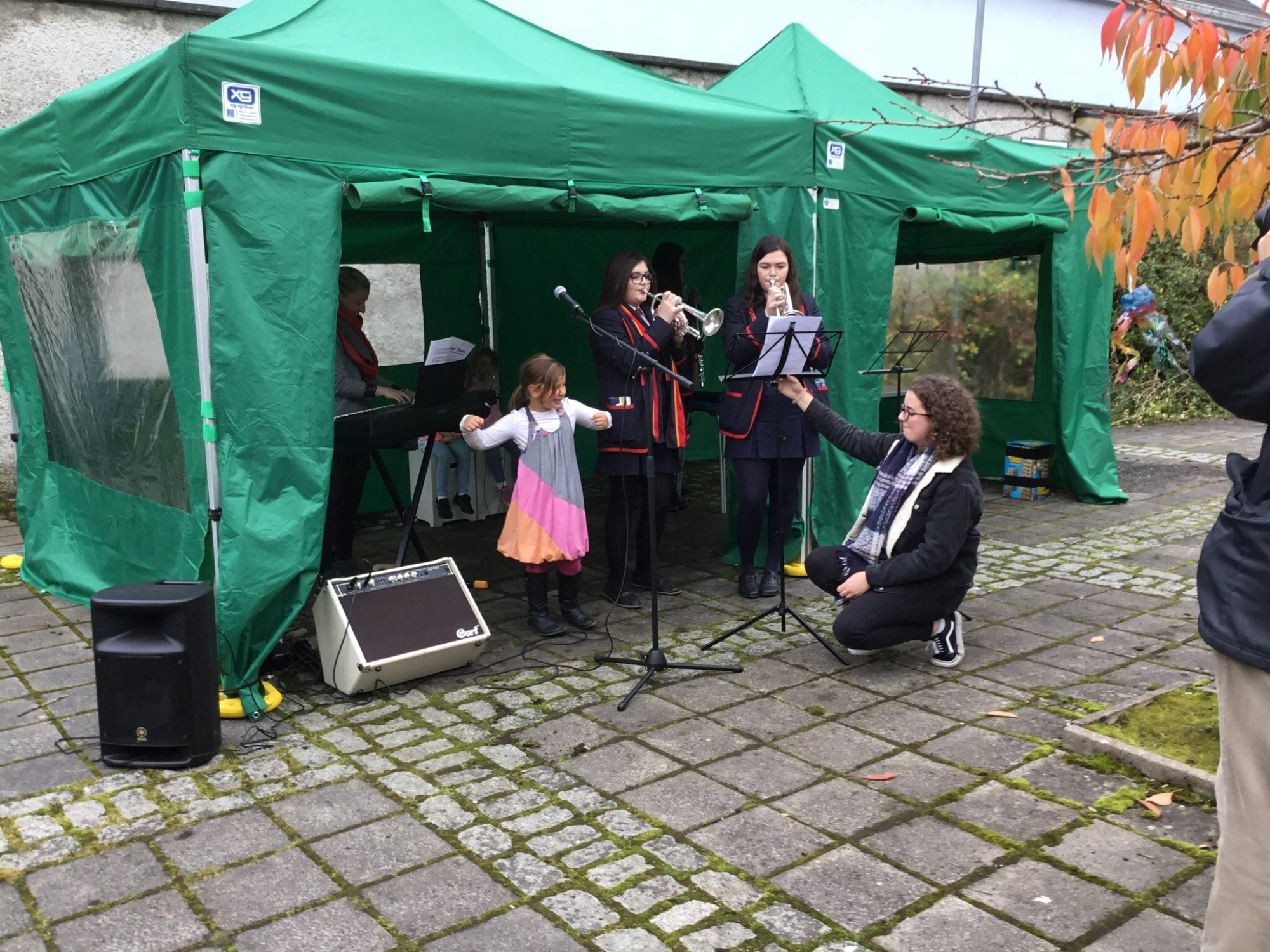 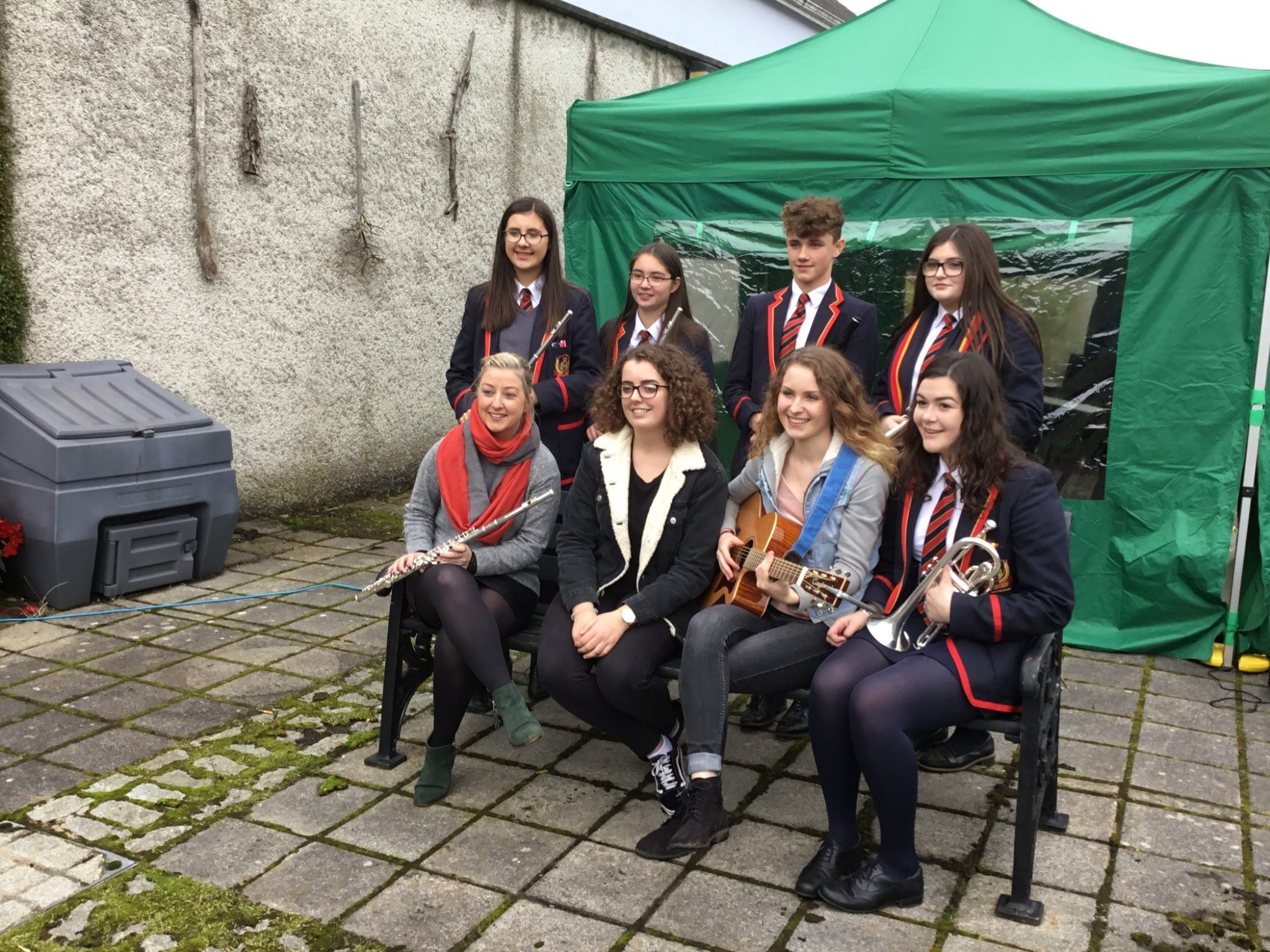