The Flight of the Little Golden Swallow

The Flight of the Little Golden Swallow

On Friday evening, Arts Over Borders officially launched The Flight of the Little Golden Swallow and the Isle of Enniskillen Beckett Chess set, which have been installed in recent months.  Our year 14 Performing Arts pupils, under the guidance of Mrs Rees, performed at the launch and were instrumental in its success, and the entire project has garnered national press coverage in the Guardian, Independent and Daily Mirror amongst other publications.  Congratulations are due to Mrs, Rees, the year 14 Performing Arts students and, indeed, some of the year 13 Performing Arts pupils who acted as the ‘front of house’ team on Friday evening, for the credit that they brought on themselves and our school. 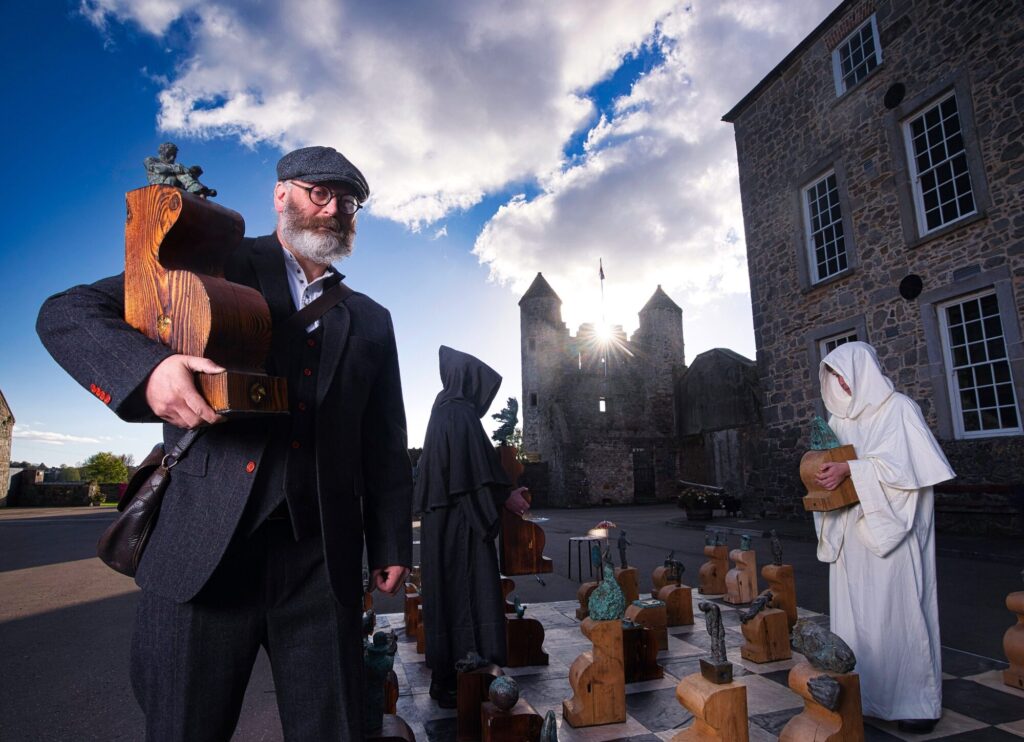 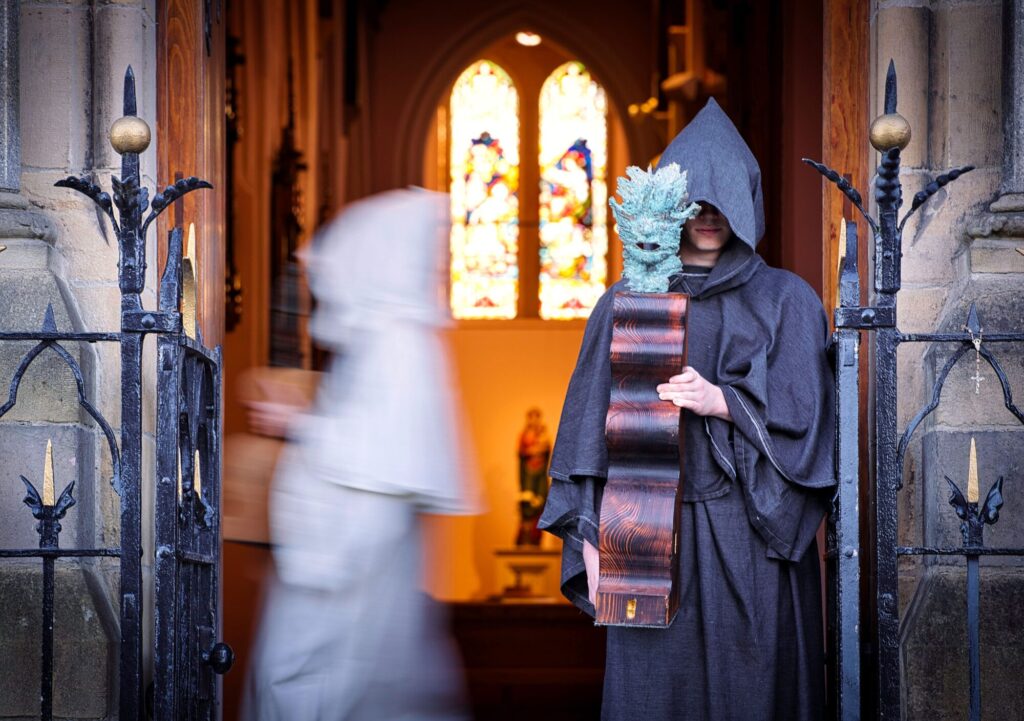 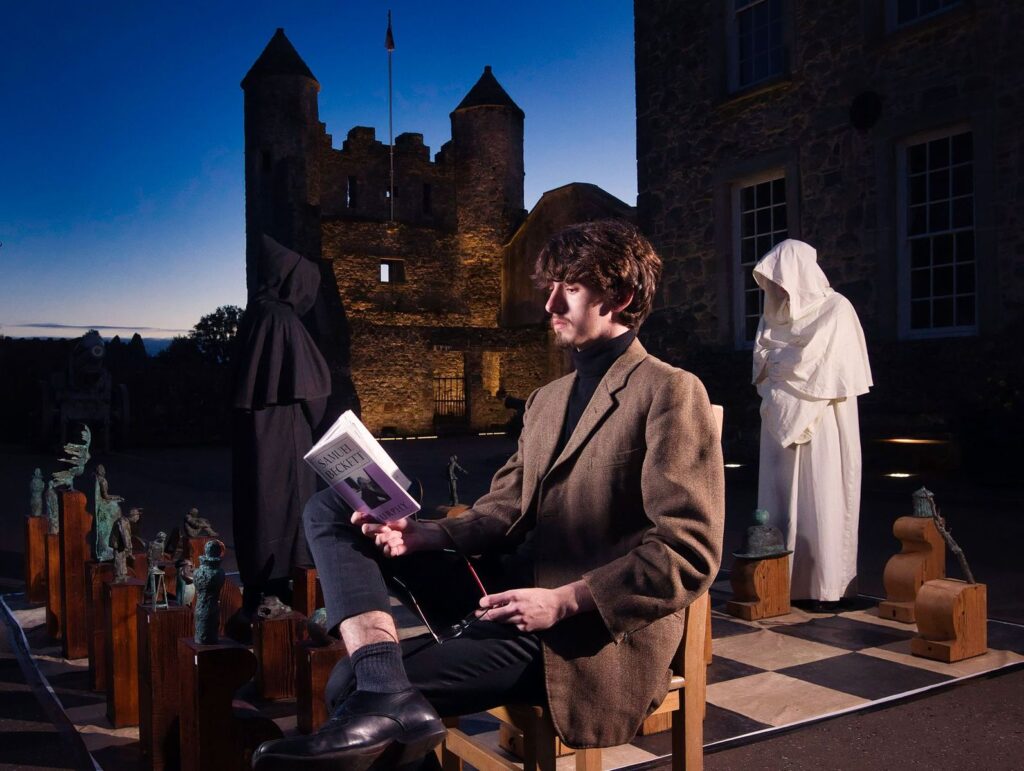