Congratulations to Sasha, Hannah, Natalie, Tiana-Grace, Sophie and Partick who all represented ERGS at this weekend’s TRI Equestrian Inter Schools League Leg 1 event. We look forward to watching their progress through the next 5 legs of the competition. Well done to all involved!

Saturday 23rd September saw two of our Novice Showjumping Teams travel to the Meadows Equestrian Centre for the first leg of the TRI Inter-schools League. The Novice Section (max 85cm) had a strong field of entries with 30 different teams competing. Our first novice team, Natalie Somerville, Hannah Jones and Sasha Milne finished on a team total of 12 faults, having an unfortunate 4 faults in each of their first rounds but having clear and fast second rounds to place them 22nd. Team two, Sophia Williams, Tiana-Grace Abbott and Patrick Williams also finished on a team total of 12 faults, Sophia produced a lovely double clear in a fast time, Tiana-Grace unfortunately having 8 faults but a fast time and Patrick having a clear first round and 4 faults in the second round to place them 23rd, one place behind team one. Overall a very good debut at the Meadows for both our teams and we all hope to improve on our results in the next leg! Well done to everyone who competed! 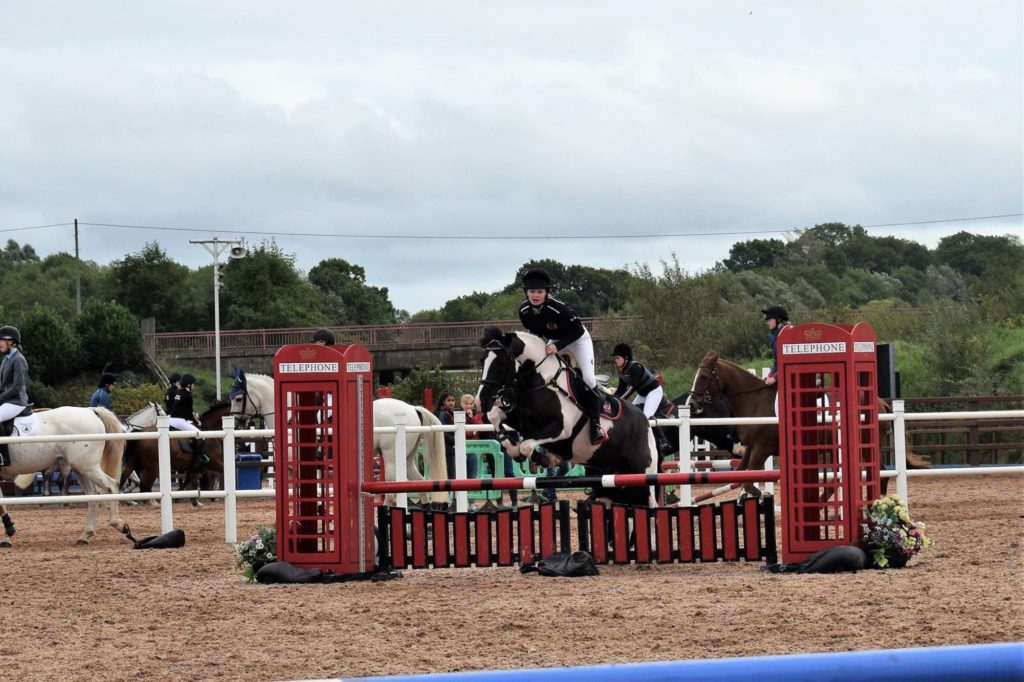 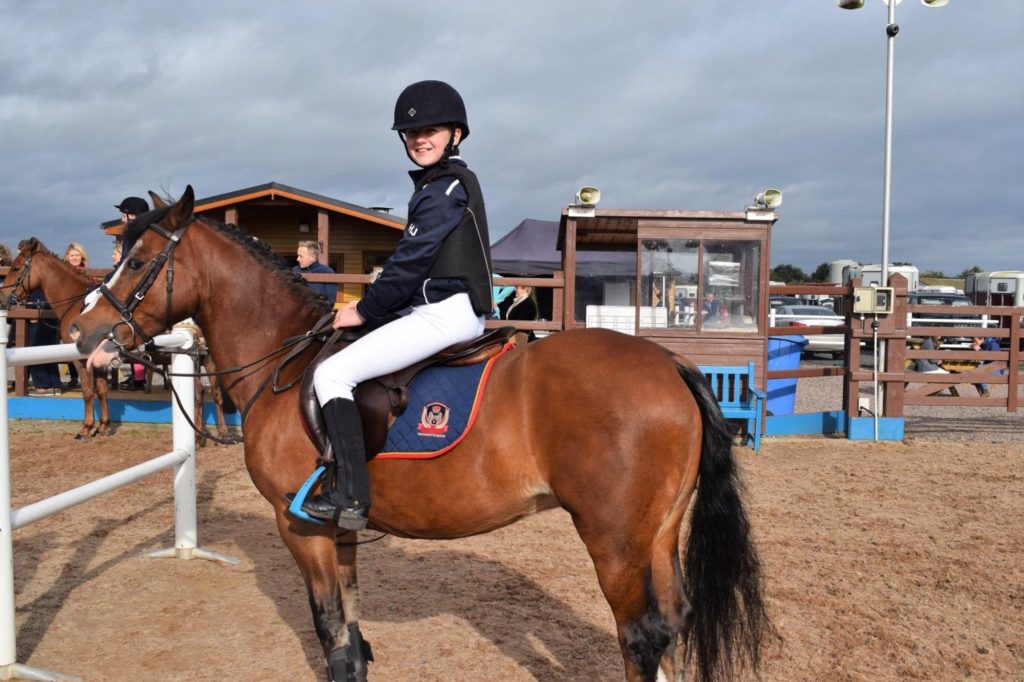 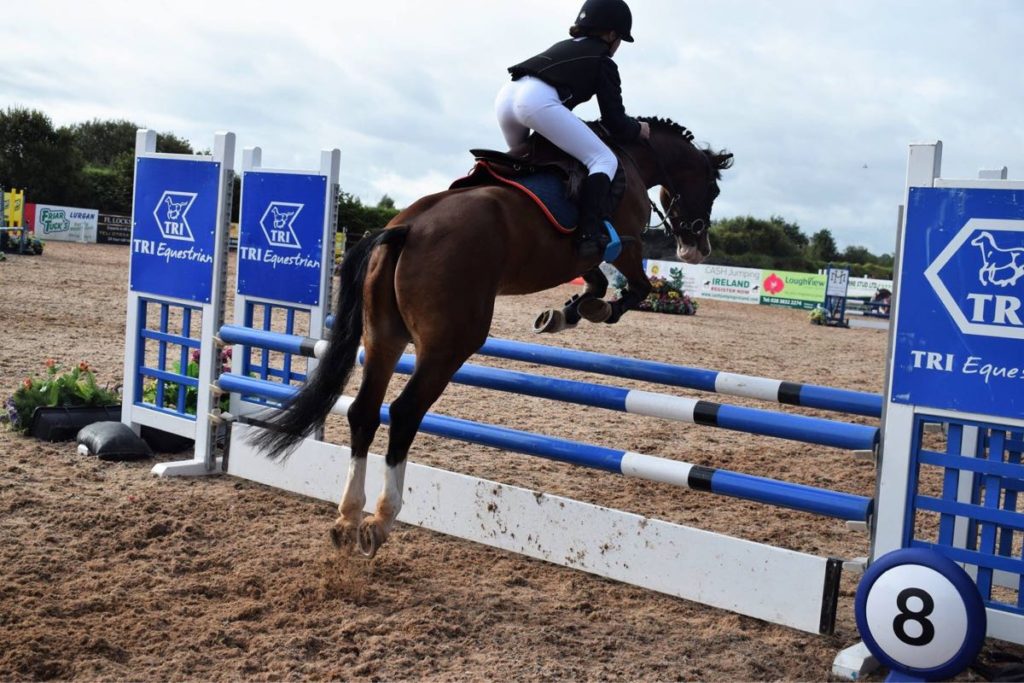 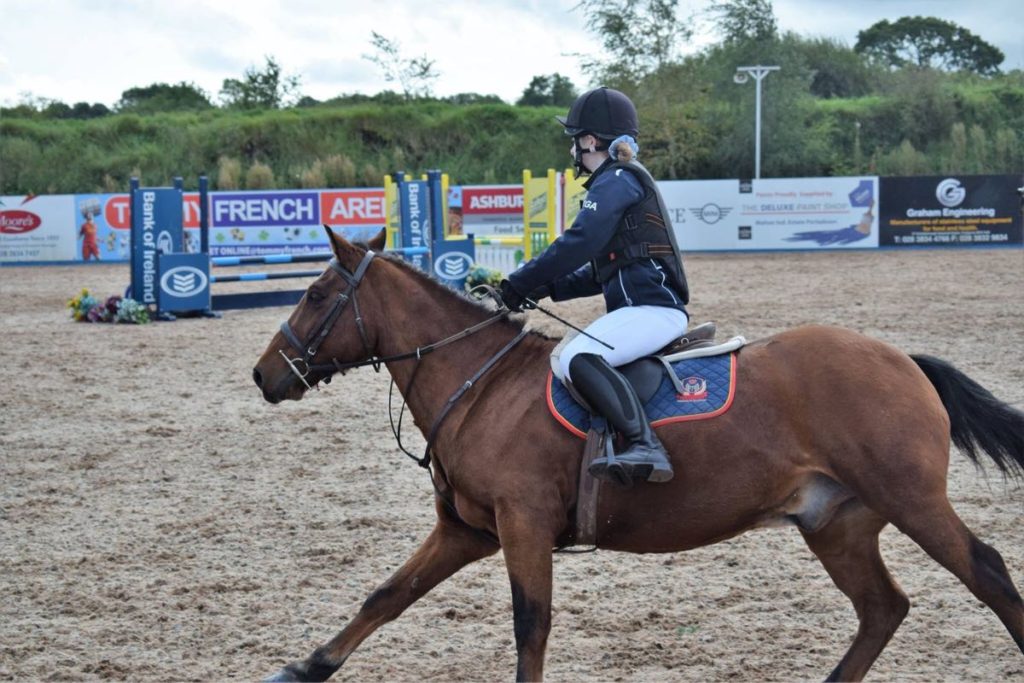 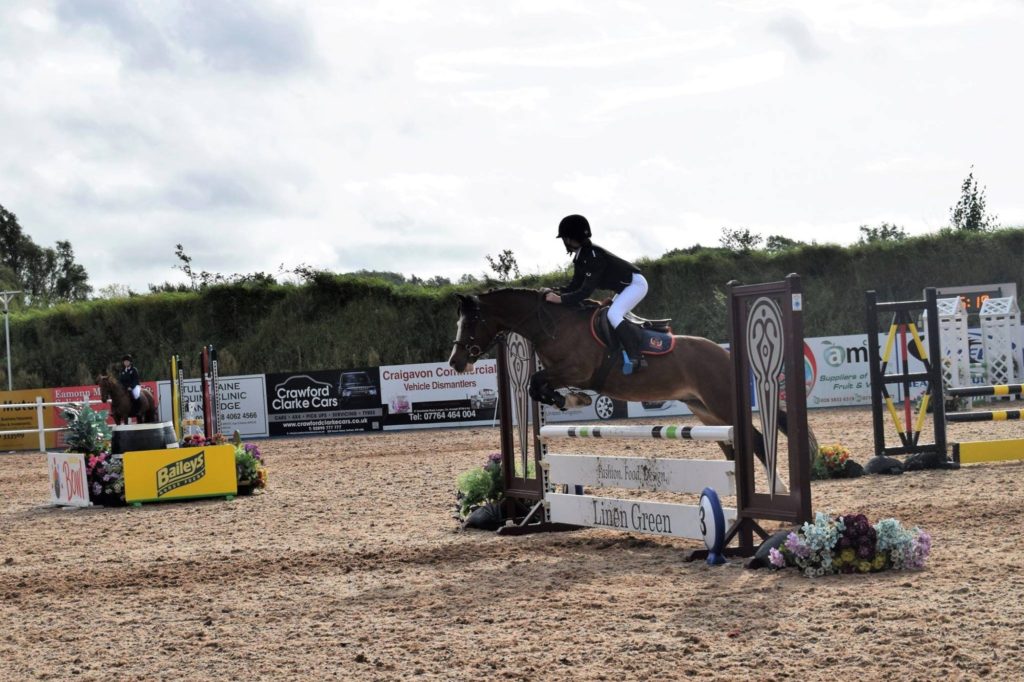 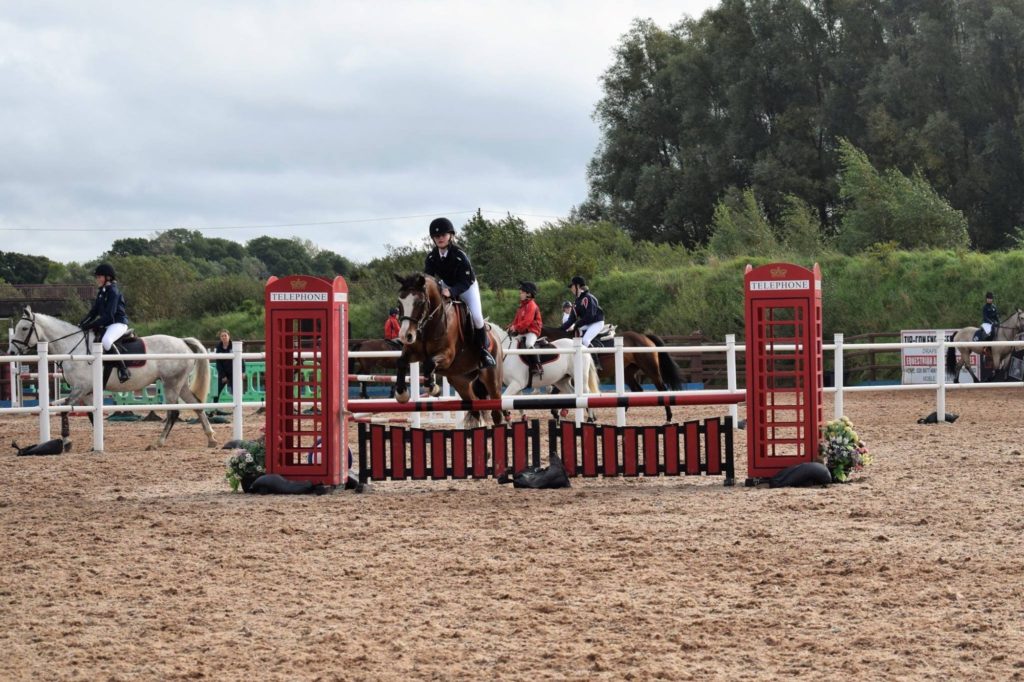 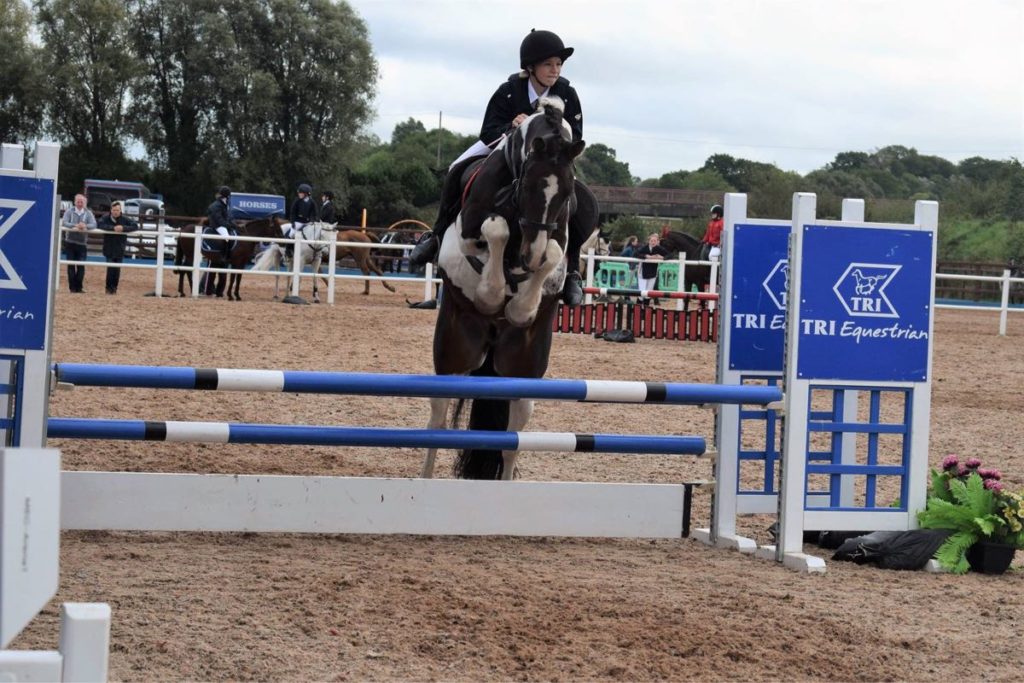 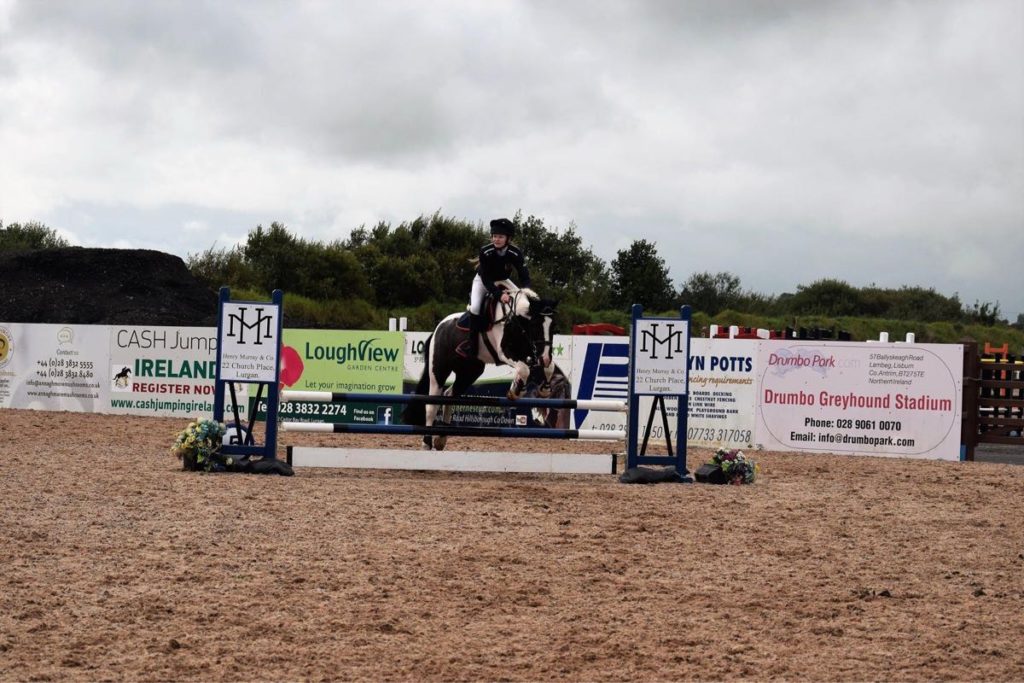 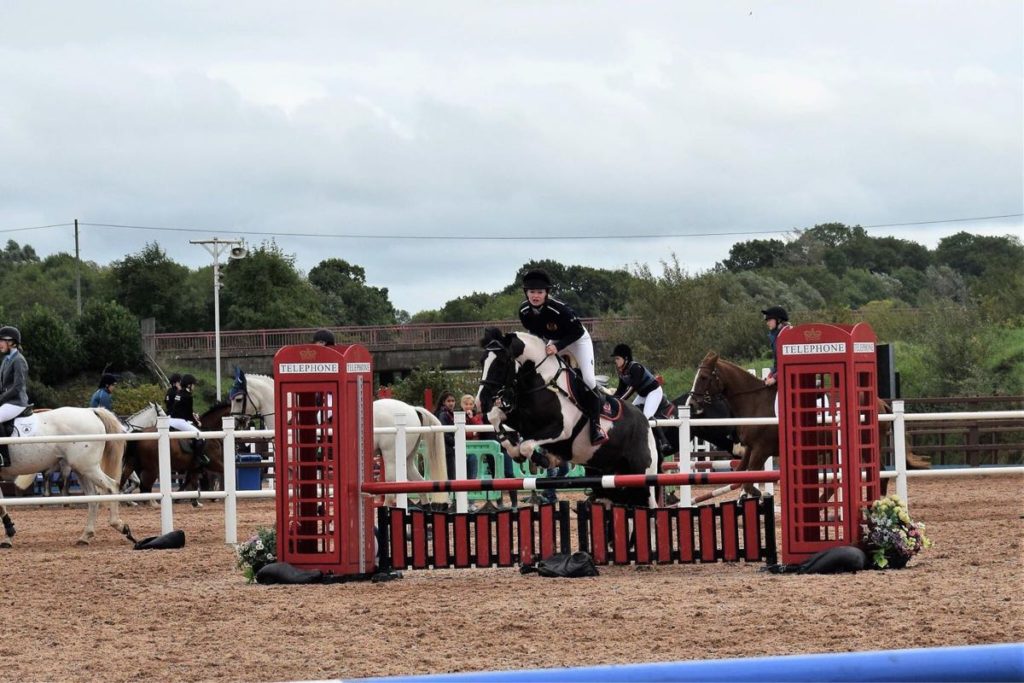 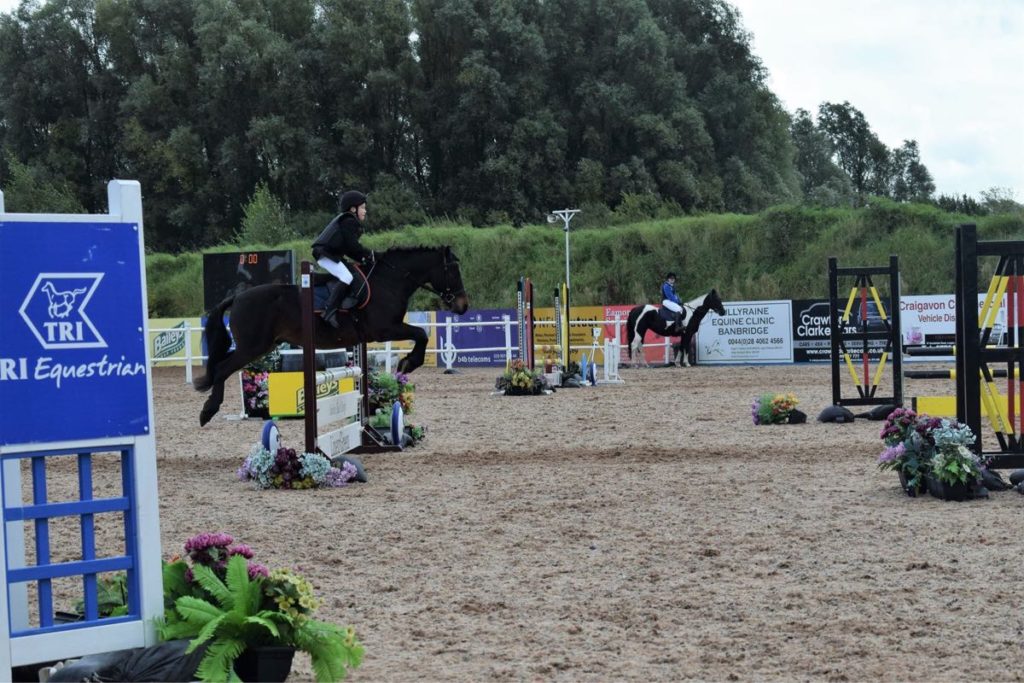 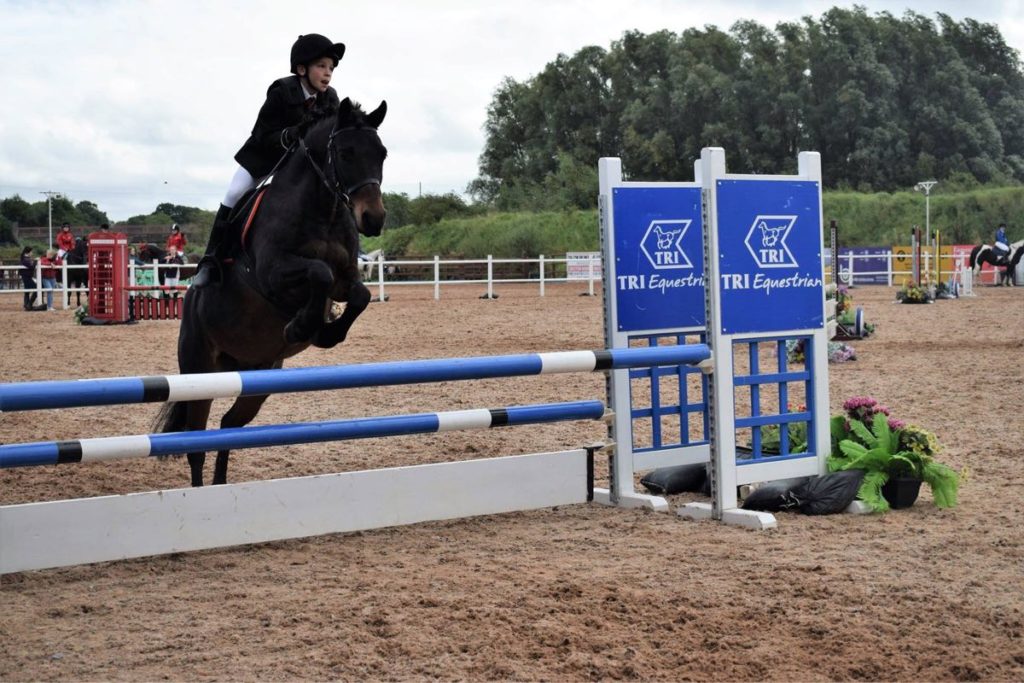 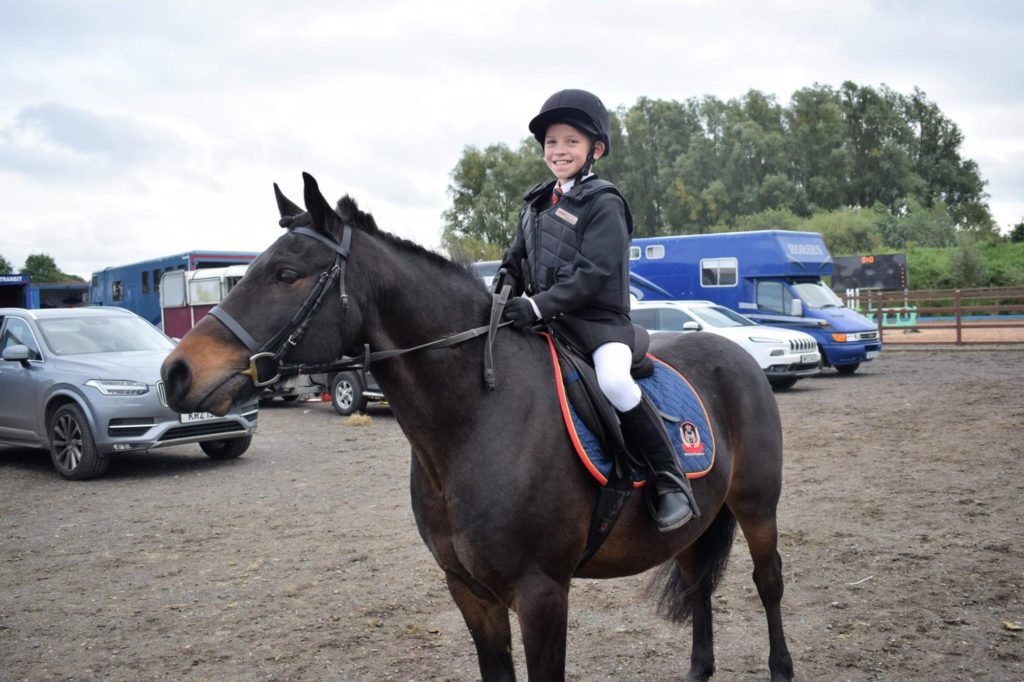 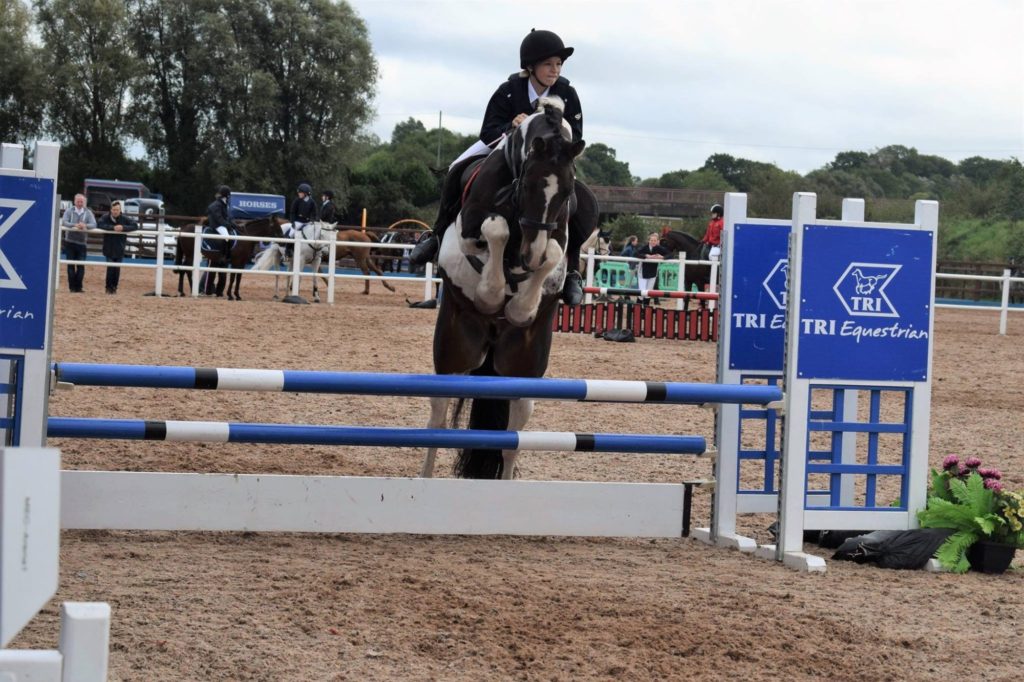 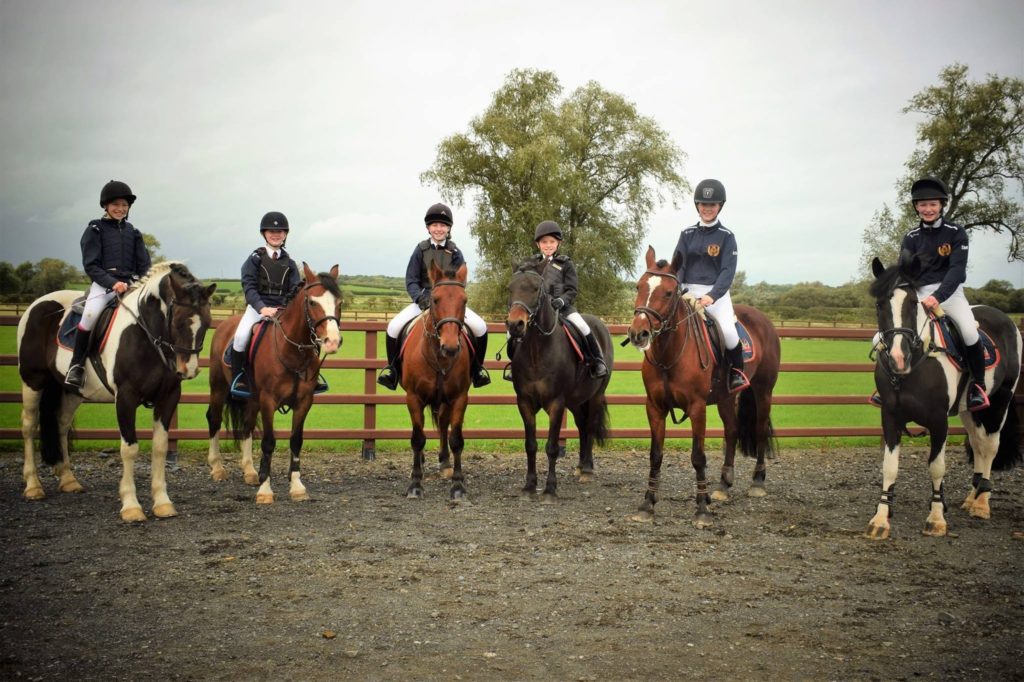