Lovely start to the day after you got through the fog!

Only one Novice team this week jumping early again at Number 3.

Lucie-Anne and Bobby took to the arena raring to go. Despite this being a ‘tight course’, the pairing had a very solid double Clear to start the team off on a good footing. Tiana-Grace was in next on Echo, taking it steady, looking for the double clear. She was justly rewarded as she finished her round with this 2nd double clear for the team. In 3rd, was Tori on William, once again, having seen the two sisters get double clears, she was determined to make it 3. This she did perfectly, bringing the 3rd one home. Finally came Annabelle and Abbey – with no pressure on the duo (as the previous three had already secure the teams double clear status) they flew round the course, clocking the team’s fastest round. Two weeks in a row, this team have come away from the competition waving the double clear flag and gaining valuable points for the school within the League.

The 75cm saw two entrants this week. We had Tess Wallace & Elvis back into the Arena again and a new recruit – Ruby Moore on Izzy (the duo’s first time jumping in an outdoor arena with fences that have ‘fillers’). Both girls started out very well and their ponies were jumping nicely. Unfortunately, both girls (at different stages) had an unplanned dismount which meant they had to retire.

Tess was in the Arena again in the 85cm hoping to get round the course fully. However, Elvis had a different idea! He was none too keen on a jump that had a camel on it, so decided he didn’t want to go any further. Again, disappointment for Tess, but – we all have our off days and I have no doubt we’ll see both she and Ruby back again at the next event.

Finally, also in the 85cm, was Rebecca-Jane Woods on her new pony, Ballygarris Bui (just picked up on Wednesday of this week). A brave thing to do, coming to compete after only having jumped the pony in a warm-up arena. The pair were doing quite well (to my untrained eye, clearing the fences with ease), however, Rebecca-Jane didn’t feel that she had full control of the young pony, so made the decision to pull up before she injured either herself or the pony. The correct decision. I know they’ll be back in 3 weeks’ after having spent time together getting to know each other.

Once again, my thanks to all the parents for their dedication and support.

Next competition is Week 4 on the 6th November. 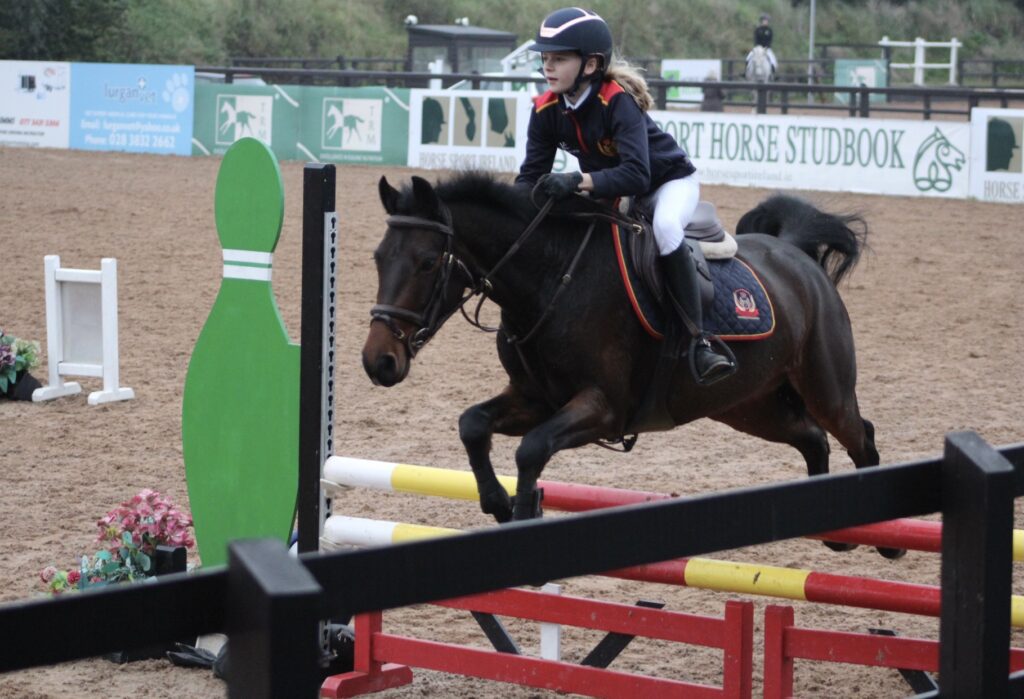 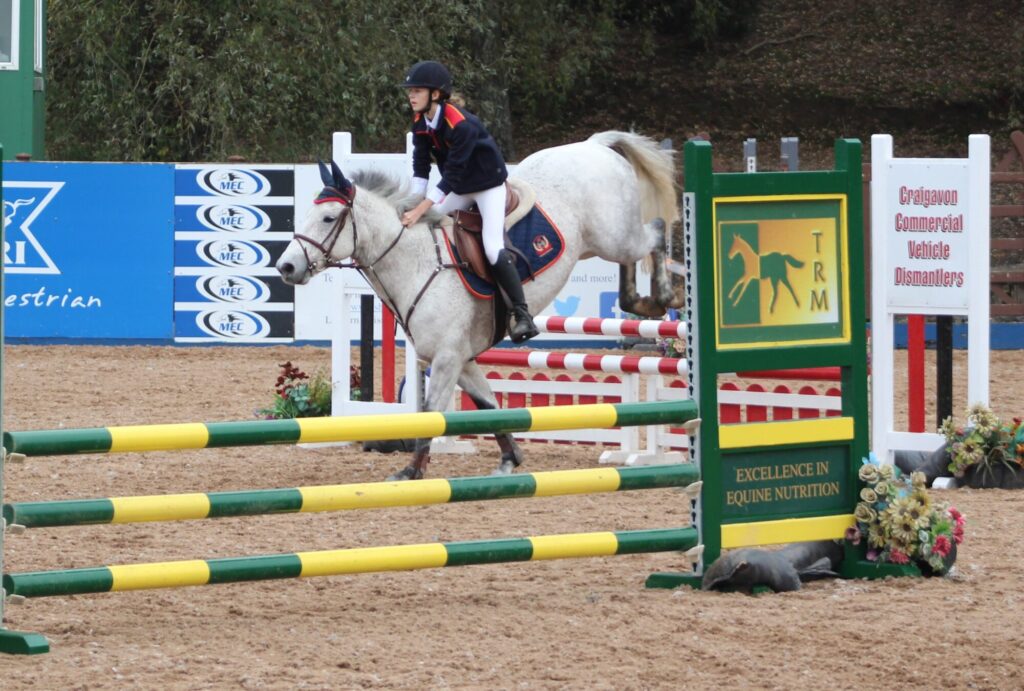 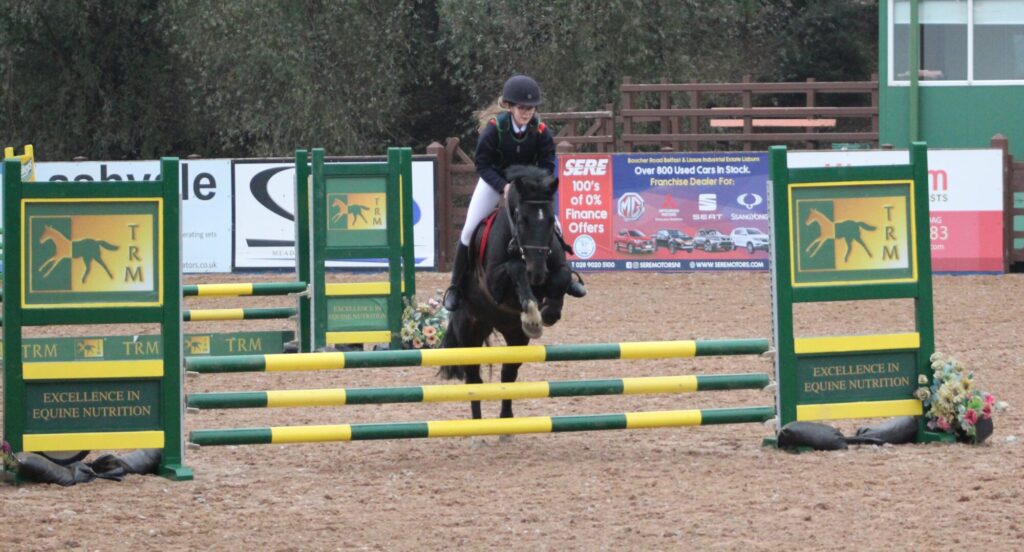 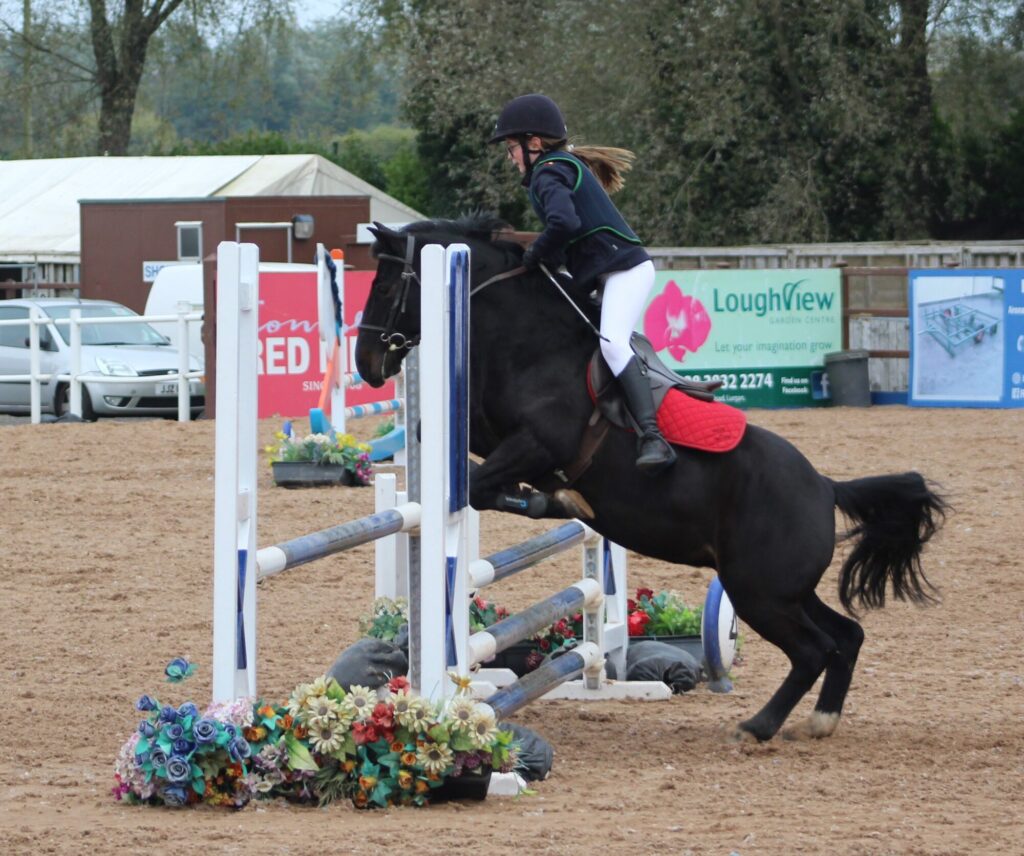 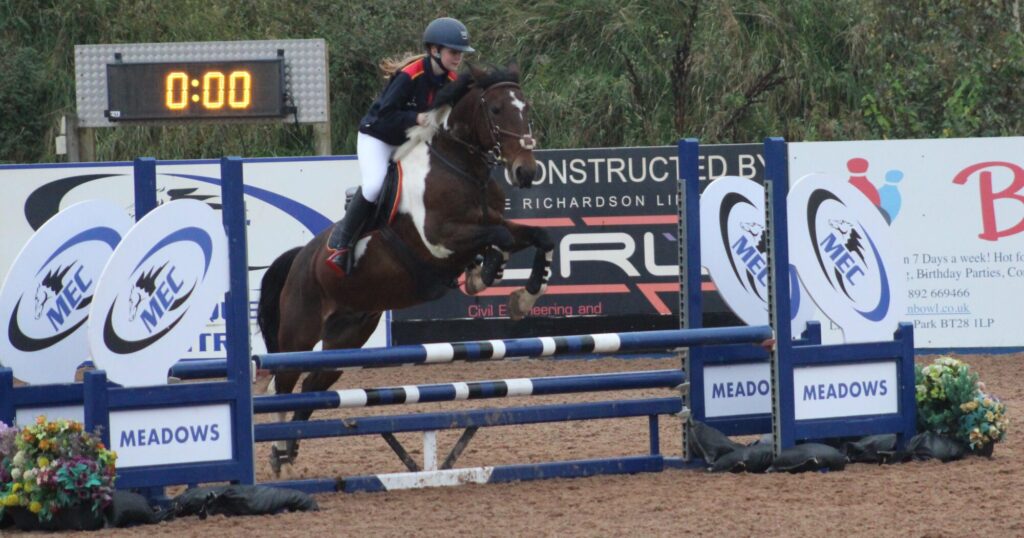 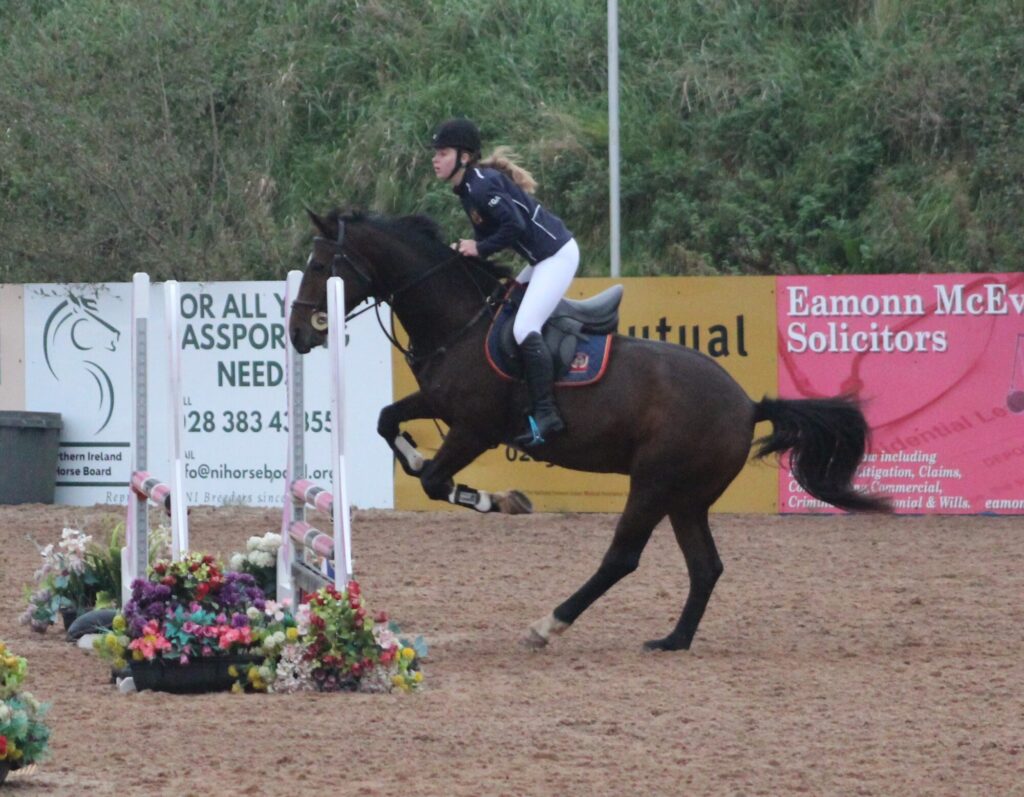