As part of Queen’s University Boat Races 4 crews from ERBC travelled to Belfast on Saturday to take part in the Ulster Schools’ Cup, J16 Craig Cup and WJ16 Kennedy Cup

In the Craig Cup the J16 boys rowed well for a very young crew but unfortunately didn’t make it into the final. This was a great rowing experience for them. 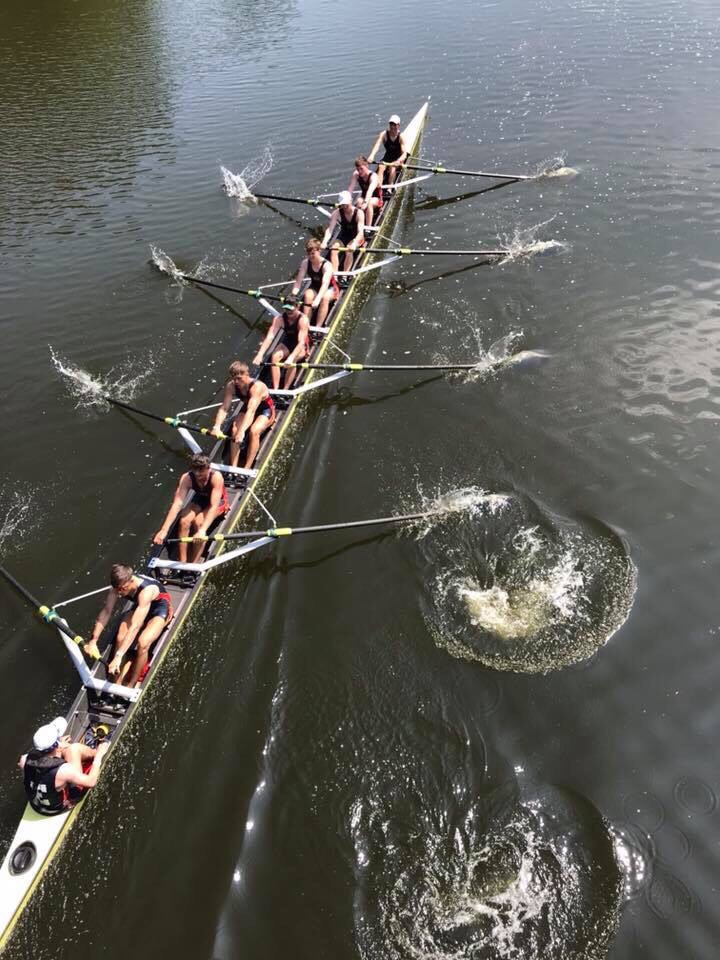 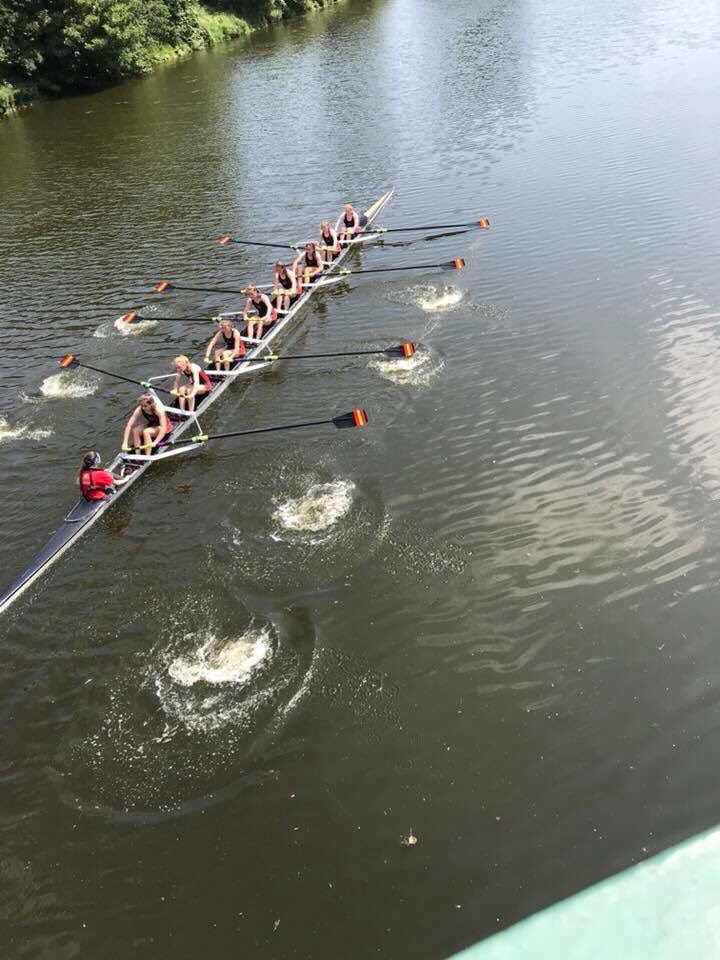 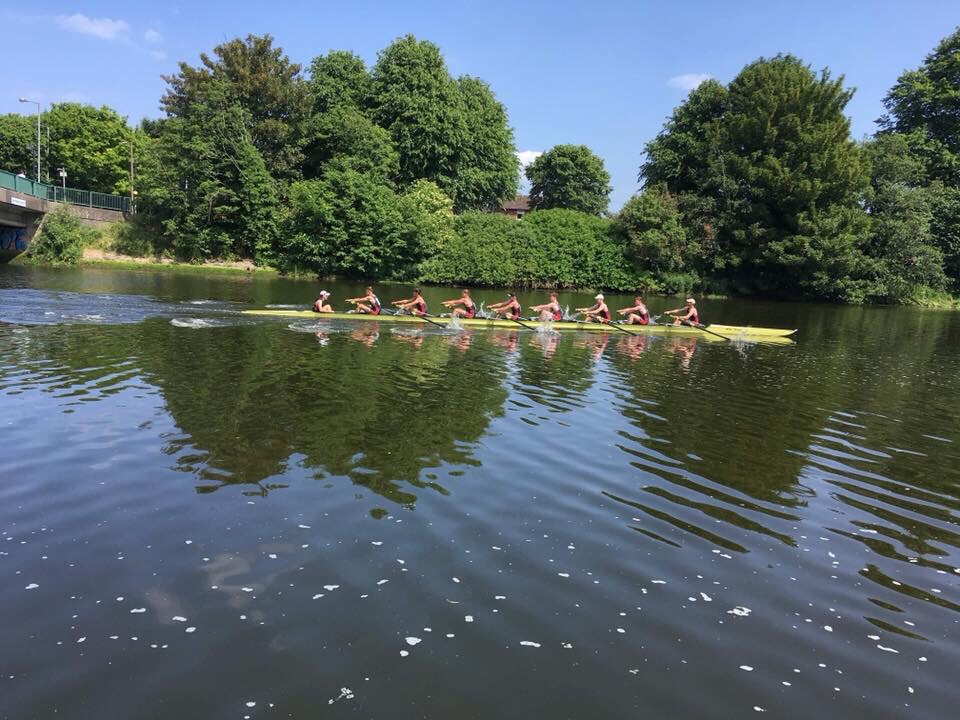 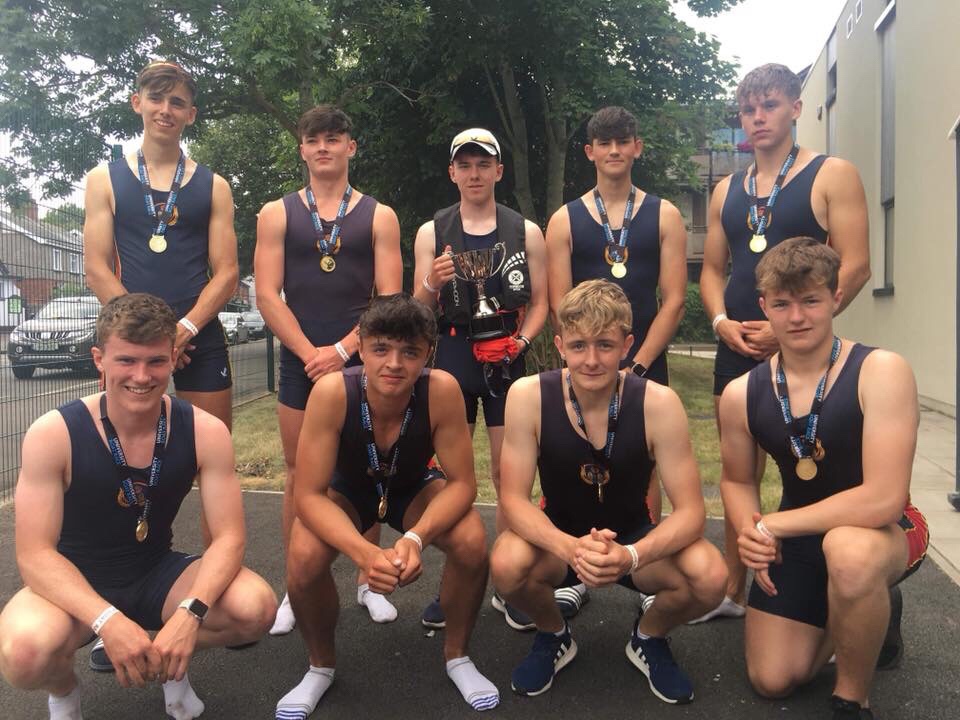 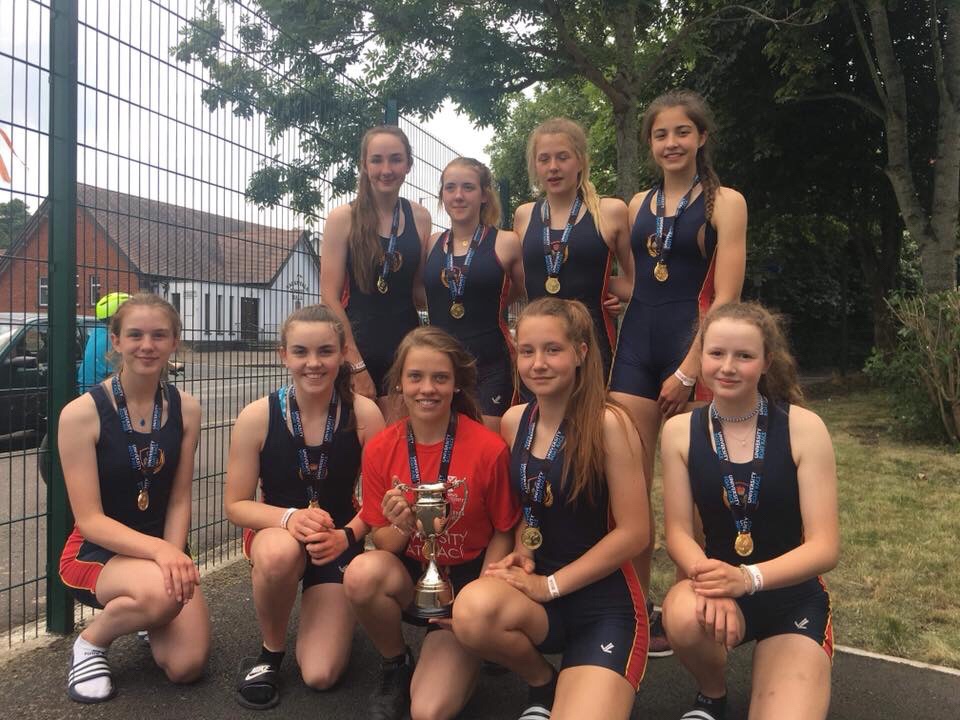