The Ulster Schools’ Swimming Association Junior and Intermediate Cup took place on Saturday with 5 swimmers competing and returning with four Ulster Titles and two Bronze Medals. Formerly known as the Secondary Schools Championships, the top swimmers qualify from trips to Tenerife and London later in the year – the Junior section involves years 8-10 while the Intermediate section is years 11 & 12.

The Enniskillen Royal Grammar School team consisted of Annabel Morrison, Molly Johnston, Ellie McCartney, Kealan McShea and Lewis McCartney. Ellie McCartney won Double Gold Medals and Ulster Titles in the Junior 100m Breaststroke and the 100m Individual Medley for the third year in a row leaving her unbeaten as a Junior in the Competition. The ERGS Junior Swimming Captain dominated both of her races winning the Breaststroke by 5 seconds and the IM by 7 seconds. Kealan McShea (the ERGS Swimming Captain) matched this feat in the Intermediate 100m Freestyle, with a pulsating final – only 0.8 second between the top 3, and the 100m IM. Lewis McCartney also qualified for the Intermediate 100m Freestyle final and swam to a Bronze Medal to match his Bronze Medal in the 100m Breaststroke. Annabel Morrison swam a personal best for her 100m breaststroke coming in top 12, her freestyle was good against strong competition she was pleased with her result. She enjoyed the experience and looks forward to next year. Molly Johnston’s first event at the Schools Cup was the 100m Breaststroke where she achieved a fantastic new PB and is back on form in her favoured stroke. Next up for Molly was the 100m Freestyle where she maintained her time in this very competitive event. 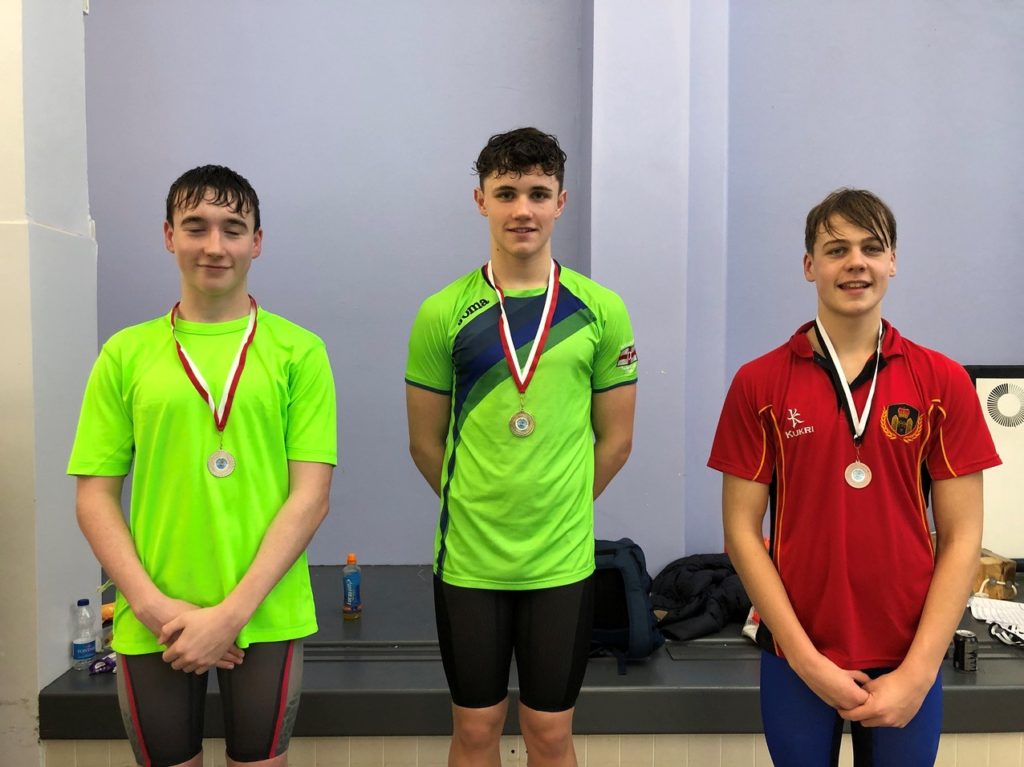 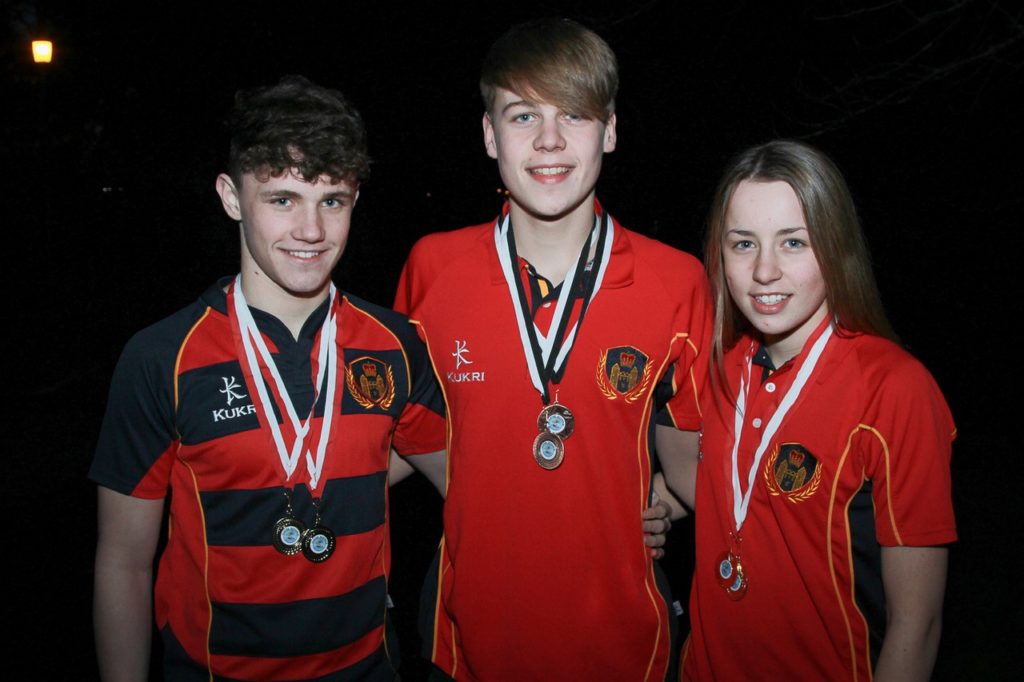 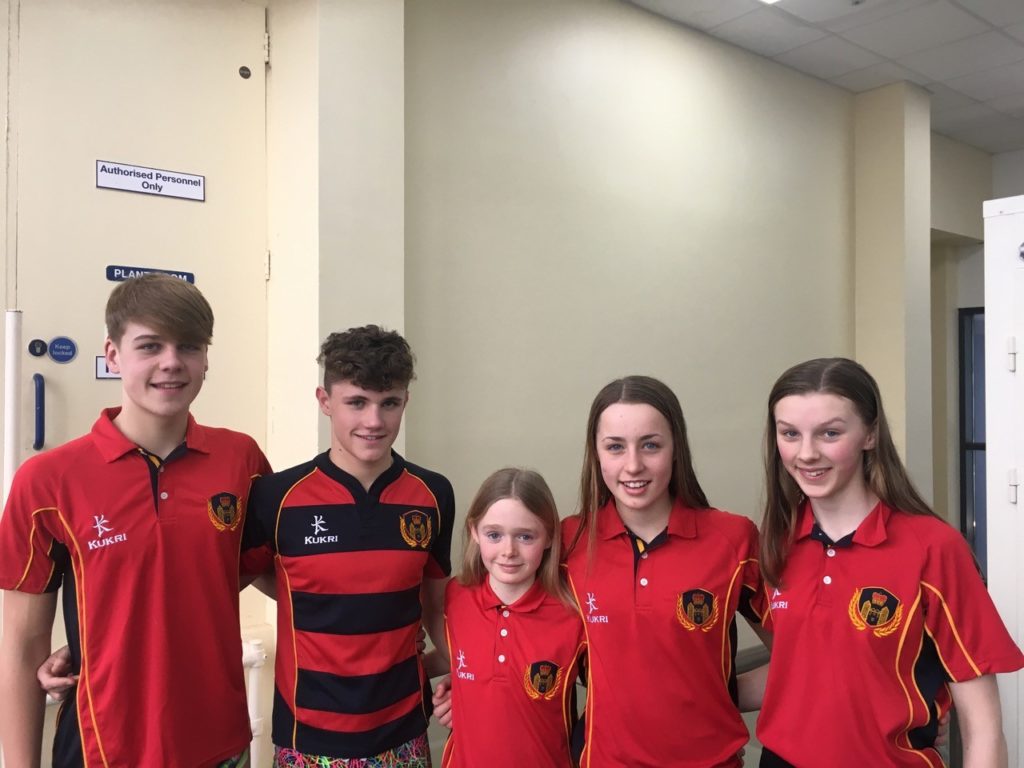