Thursday 26th April 22 excited Year 8’s set off to face 4 other schools in the Annual Fermanagh Netball Blitz held at Fivemiletown College.  Due to the large numbers of pupils, we decided to run two pools this year.

The games were played very well, with each school taking part with great enthusiasm and quite a lot of skill.  It was wonderful to see all the pupils really enjoying their Netball.

In Pool A, our girls really stamped their authority all over the other teams, winning all their matches comfortably.  The placings were…

In Pool B, there was a bit more equality amongst the teams, however, unperturbed, our girls again won all their matches, claiming victory.  The placings were…

A super day’s netball that makes me look forward to the new season in September. 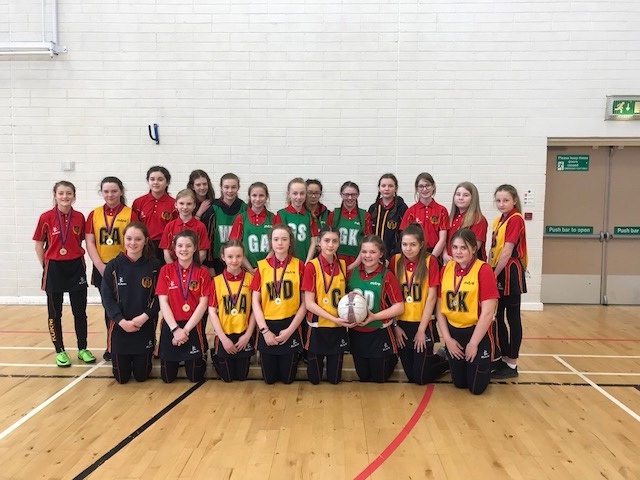 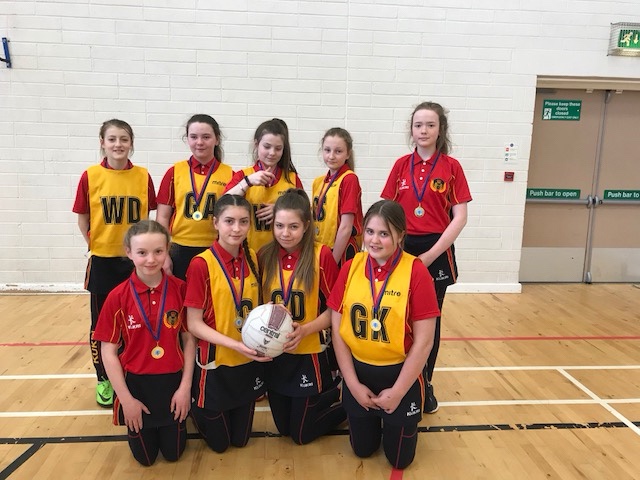 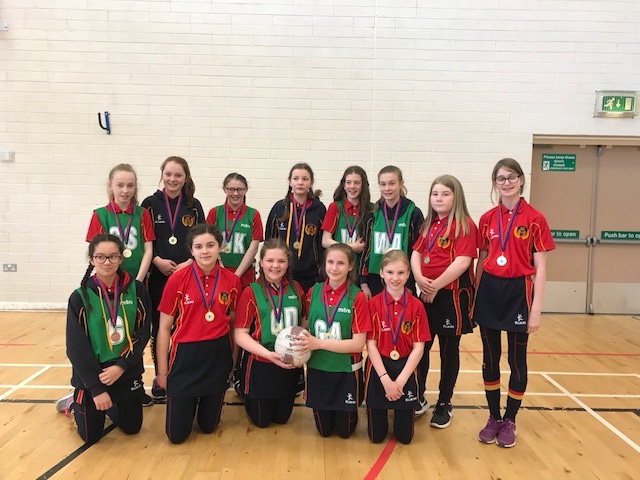 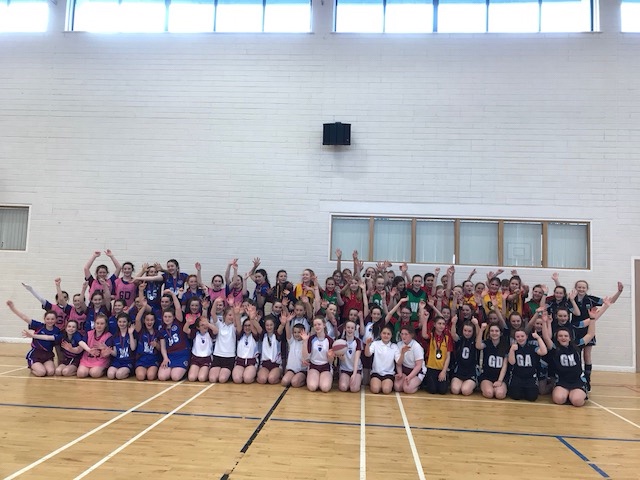