The Year 8 Netball squad made its debut today as we fielded an ‘A’ and a ‘B’ team against Erne Integrated College. It was a hard challenge to select only 16 players from a possible 33 who attend training regularly, a super number of pupils who will continue to train for further selections down the road.

The two teams played 4 quarters of 7 minutes each which is quite tiring when you are flying up and down the court either in attack or tracking your player in defence.

All the girls played really strong Netball with some fantastic long passes and great punchy short passes, especially from our centre passes.

Defensively in the circle, the girls kept their heads and intercepted the EIC passes very well. These passes were then neatly distributed up through the centre third into our own attacking circle. Here, the shooters made quite a number of excellent shots throughout the game as witnessed by the results.

Congratulations to all the players who all gelled well in the teams, despite being mixed around and having their positions tweaked a little. In addition, the girls were excellent ambassadors for the school with their courteous manner both on and off the court. 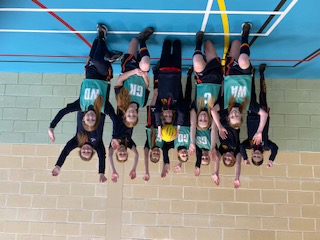 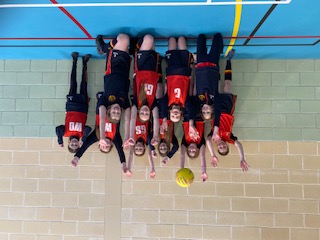 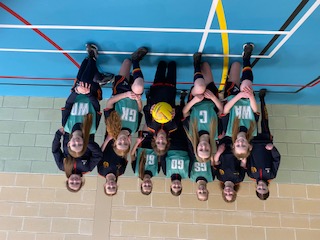 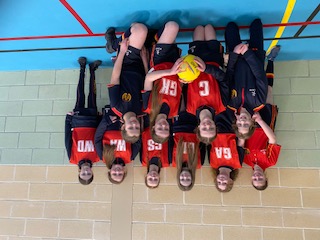 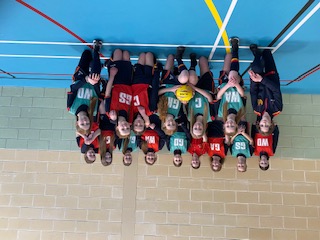