It has been a busy first half-term for the ERGS ABP Angus Youth Challenge team as they were getting Angus, Arthur, Betsy, Polly and Rosie ready for a few important visits.  On 27th September, Arthur Callaghan from ABP came to the farm to inspect the calves and to assess their progress to date.  A very positive report was given, and he praised the team for the good job they were doing in rearing and managing the calves.  The second visit, a few weeks later, was by Brian Donaldson- freelance journalist-who came to see the calves and interview the team on the ABP Angus Youth Challenge Competition.  A report appeared in the Impartial Reporter last week-Page 58 -if you want to have a look!

As well as preparing for the visits, the team members, Anna, Aaron, James and Thomas had to get the calves ready for the winter by giving them their vaccinations to ward off illnesses such as respiratory tract diseases. Furthermore, their winter housing had to be prepared; rubber matting was put into the cubicle house to provide added comfort for the calves.

Since their arrival in May, the calves had occupied a one and a half acre field that had been split into four paddocks thus allowing good grass management which attributed to an average daily weight gain of 1Kg per day but on Saturday 20th October they were weighed and then taken to their winter accommodation-a slatted pen where they have ad-lib access to first cut silage with wheaten straw along with 2.5Kg of meal per head each day.

This Friday, 26th October, the team have organised a non-uniform day for all pupils within the school in the hope of raising a substantial donation towards their chosen charity, Air Ambulance NI, which they feel is an invaluable service to the people of Co. Fermanagh due to its rural location.

Mrs Kettyle, Anna, Aaron, James and Thomas have just returned from a two-day Study Tour to Birmingham that is part of the skills development programme of the ABP Angus Youth Challenge Competition.  Just in case you are curious…..the calves did not go on the trip!

A recent photograph of the calves: Angus, Arthur, Betsy, Polly and Rosie 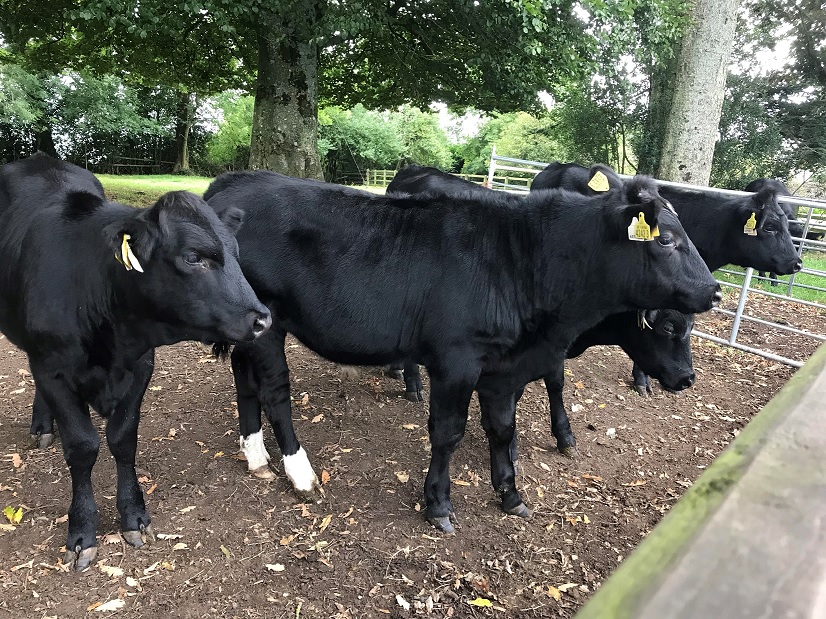 Cameron Smith, Year 9, called to see the calves being weighed during their recent weigh-in. 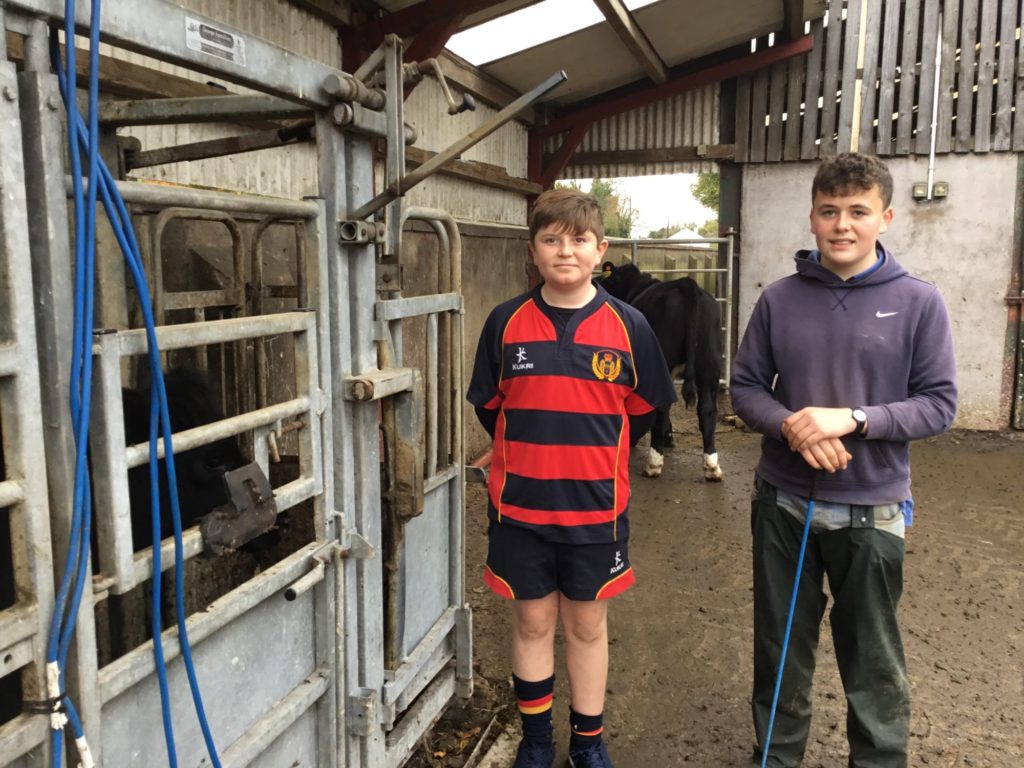