This year’s Medallion squad got their season off to a flying start with a three match tour to Scotland last week. Centrally located at the Stirling University campus the boys made the trip to Edinburgh twice and then Dundee on consecutive days, to face Stewart’s Melville College, George Watson’s College and Dundee High School. 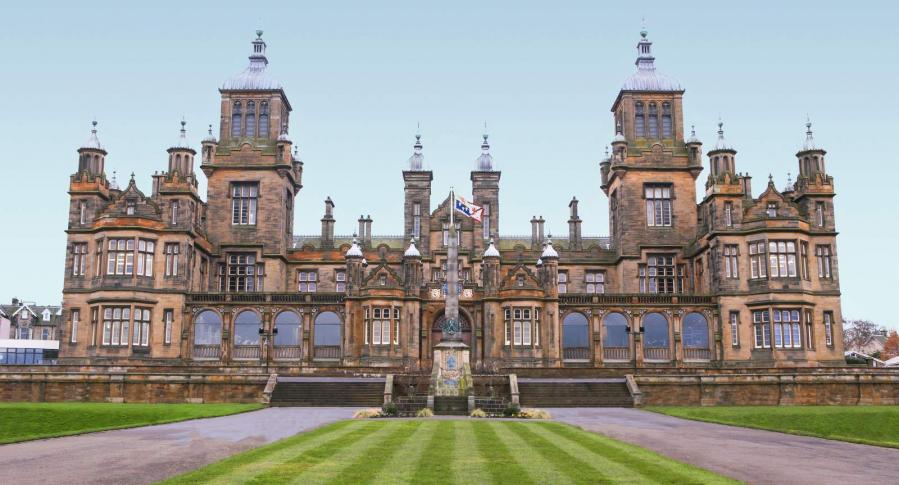 The Stewart’s Melville game was played at the famous Inverleith ground, the venue for Scotland’s internationals between 1900 and 1923. With its original stand running the length of an immaculate pitch and the distant view of Edinburgh Castle at one end, it was a great experience to run out where Grand Slam winners and British and Irish Lions Jim and Finlay Calder once played as school boys. (Though twins, the two Calders played in separate Grand Slam winning sides and never actually played for Scotland together. Finlay captained the Lions in 1989, whilst Jim played for them in 1983.)

Enniskillen came out on top in terms of the score (48-17) but the exercise was more about getting some game time for both squads as an opening to the season.

The following day, after a tour of the Murrayfield stadium, the opposition was George Watson’s College, another famous old Edinburgh school. It can also lay claim to a pair of Grand Slam winning brothers that also played for the British and Irish Lions, in Gavin and Scott Hastings (Gavin captaining the 1993 tour). Olympic cyclist, Sir Chris Hoy, is a more recent former pupil. 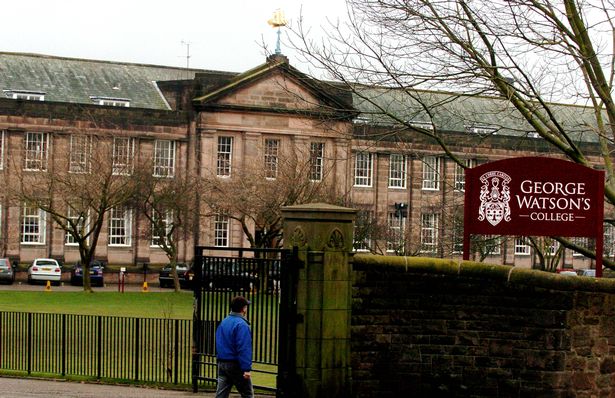 The surprise appearance of a car load of support for the visitors vanquished any tiredness from the day before. In beautiful conditions Enniskillen ran out 39-5 winners, but this was a much tougher match than the eventual score line suggests. The game was in the balance until early in the second half, with both sides playing some excellent running rugby. The seven Enniskillen tries were scored by their wingers after several phases of play that featured every member of the squad at some point. 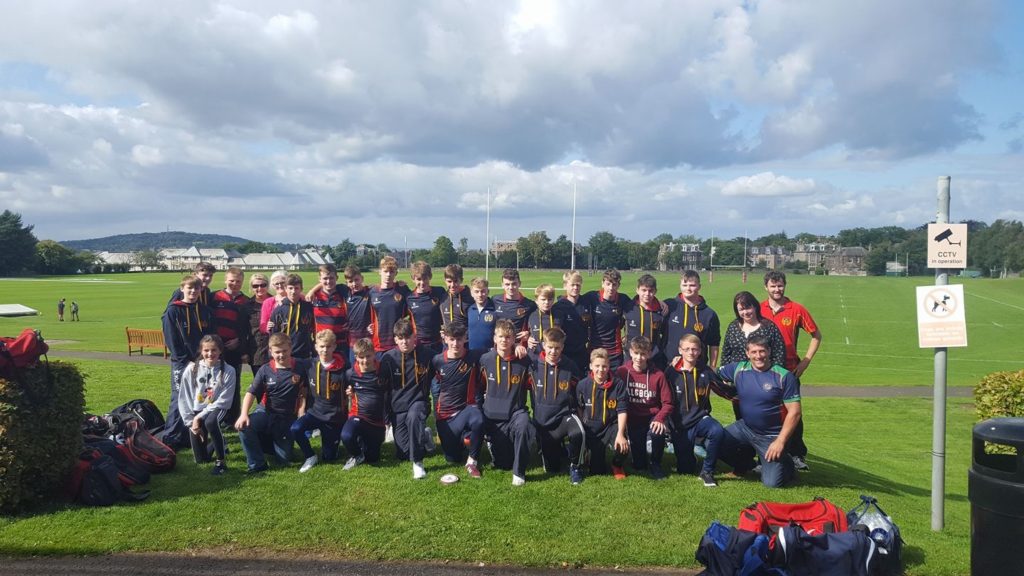 After a trip to Bannockburn to learn about Robert the Bruce and the famous battle in 1314, when the Scots sent the English homeward, the boys travelled to Mayfield to play Dundee.

Watching on was former Grand Slam winner and Scotland captain, David Leslie, who was thoroughly entertained by tough, free flowing match. Again, this was much closer than the eventual score line might suggest. The Dundee defence had learned from last year and pressed up very quickly to put pressure on the visiting back line. However, Enniskillen responded well by mixing the game up with forward carries and kicks behind, to add to their normal patterns of play, and eventually pulled away to win 40-12. 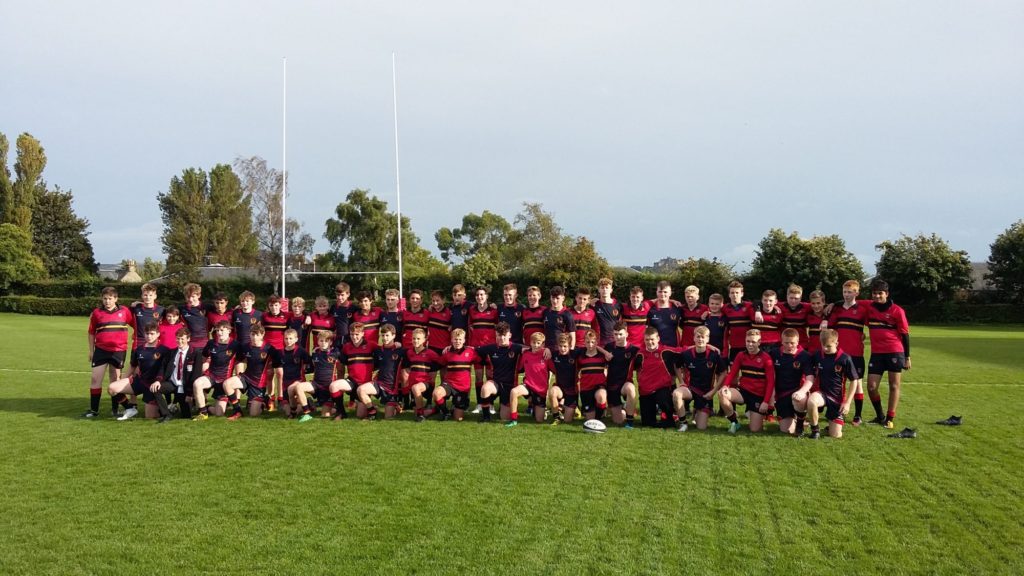 This was a good start to the season and the squad showed that it has some potential if the hard work continues. 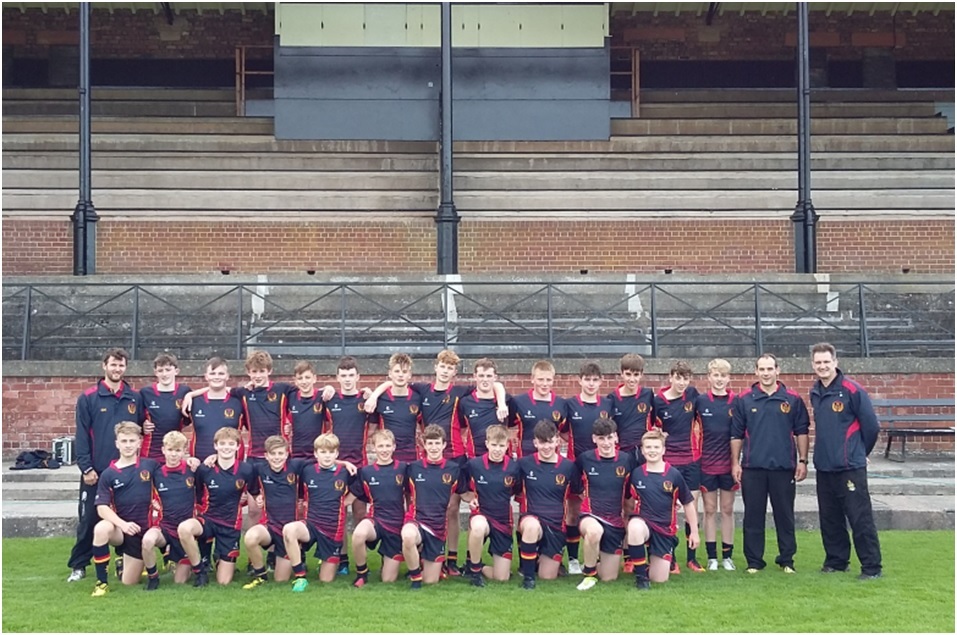