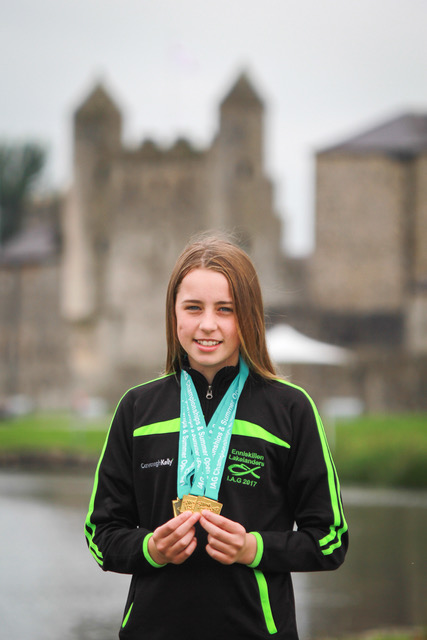 Ellie McCartney (12) was returning to the scene of her 1st Irish Age Group title to challenge once again for the 200m 12&U Breaststroke Gold. The young Lakelander swam an accomplished heat dropping three-quarters of a second from her best ever time leaving her as first seed for the final later that evening. In the final Ellie was up against stiff competition both nationally and internationally with another 12-year-old from Hamilton Aquatics in Dubai as second seed. From the starting buzzer Ellie swam confidently leading the race from start to finish, knocking another 3.5 seconds off her time to finish in 2:44.90 – eleven seconds ahead of the swimmer in second place and a new club record. Ellie was able to add the 100m Breaststroke Irish Title to her name when she smashed her PB to finish in 1:17.17 leaving her feeling on top of the world with another club record. The 200m Individual Medley was one of the most exciting finals of the day. The young Lakelander was 4 seconds behind after the Backcrawl and finished the Breaststroke 3 seconds ahead and held onto the lead to win a third Irish Title. While Ellie also achieved finals in the 200m and 50m Freestyle, it was her performance in the final of the latter that most impressed coach Rob Eynon. After qualifying in 9th position for the final Rob suggested that she change technique to improve her performance. They had been working on this for some time and during the warm up Ellie seemed happy. In the final Ellie knocked a second off her time to finish with a Bronze Medal. On Sunday evening Ellie heard the fantastic news that her new 200m Breaststroke time has now made her the fastest 12-year-old female in Great Britain and Ireland.

The Enniskillen Lakelanders 15&Under boys’ relay have been dubbed the ‘Dream Team’ on Social Media – not just for their good looks and charm but also for the power of their competitive swimming. The team includes Kealan McShea & Lewis McCartney along with two other Enniskillen Lakelanders who followed up their Ulster Age Group Gold medal with a superb Silver at last week’s Irish Age Groups Division 1 championships in the 4 x 100m Freestyle on the opening day of the national event. On day 3 of the event the boys competed in the 4 x 200m Freestyle Relay and finished a very creditable 4th overall with outstanding individual performances in this tough team event. Then on the final day of the Irish finals in Dublin, they also beat the rest of the Ulster Clubs to bring the Bronze Medal home in the 4 x 100m Medley Relay losing to Portmarnock and Aer Lingus. 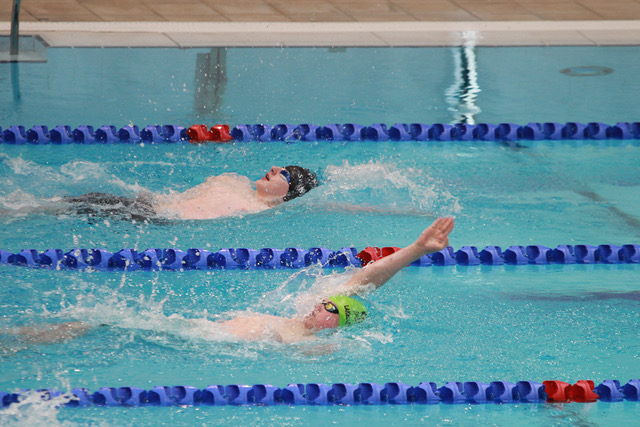 Kealan McShea (14) competing in his 2nd Div 1 swim meet entered 4 events plus 3 relays. On Friday, he swam close to the 1 min mark in the 100m Freestyle to a new PB of 1.00.27 and followed this up with a strong 200IM swim. Saturday, he narrowly missed out on the 100m backstroke final where hundredths of a second separated many swimmers to finish 14th overall in a new PB of 1.07.91. The 200m backstroke saw another good swim resulting in a PB and a time of 2.30.30. 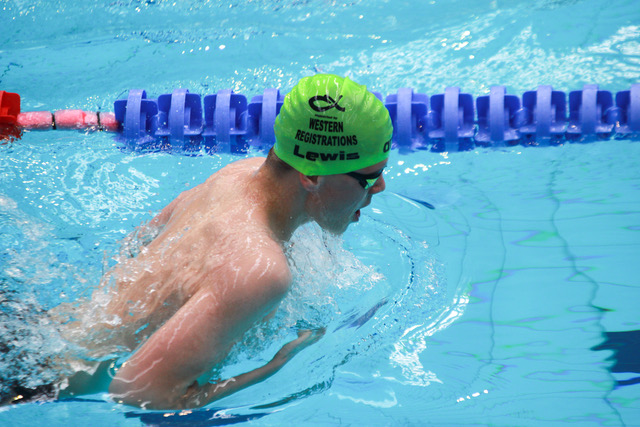 Lewis McCartney was competing in 9 events in total over the 5 days; 6 individual and 3 relays. His 100m and 200m Breaststroke times showed great improvements along with good swims in the 200m & 1500m Freestyle.