Royal’s 2ndXV produced another comfortable win against a gallant but depleted Foyle College in Enniskillen this weekend. The ground was, unsurprisingly, heavy under foot and although the weather was much more benign than forecast, the ball was still very hard to control. Full marks therefore to Thom Morton who took a soft pass at full speed from his out-half, Jack O’Hare, to break through the visitor’s back line and open Royal’s account. O’Hare scored their second following a dynamic break from on form winger, Ben Donaldson, who ghosted his way through half the Foyle side before setting up his out-half to finish the move. The exciting O’Hare scored two more tries in quick succession before being replaced by his understudy, George Foster.

Hooker, John Fitzpatrick, showed a surprising turn of foot to race along the touch line and score under the posts for the home side’s fifth try while centre, Curtis Coalter, proved too hot to handle once again when he ran away from the opposition to bring up a half time score of 34-0. It is hard to imagine the season progressing much further without Coalter catching the eye of the 1stXV coaches.

The second half began with Royal’s players lining up to get on the score sheet resulting in some great individual tries, if not great team rugby. Centre, Ally Jones, who normally plays in the back row, sidestepped, swerved and dodged his way along half the length of the pitch to score under the posts while Fitzpatrick took a more direct route to notch up his second try. Cormac Boylan, replacing the industrious Ryan Daly in the second row, powered his way through a dogged Foyle defence for a well earned score before the effervescent Jones started and completed the final try of the match.

The gap in class between the two sides is not fully reflected in the ten try disparity; drier conditions could have brought on a cricket score. Nevertheless, the Foyle boys deserve great credit for their perseverance and tenacity as they ensured that Royal were made to work hard for every single point. Although the mismatch was not the ideal preparation for the forthcoming Ulster Schools Cup matches for the 2nd and 3rd teams it was comforting to note some strong performances. Dylan Johnston and Sam Frazer were devastating in defence; captain for the day, Matthew McConkey, controlled the game with great assurance; out-half O’Hare provided real back line momentum; the youngsters Morton, Daly, Davis, Foster, Rooney and Caldbeck continued their steady progress.

The 2ndXV back line has probably been the team’s most potent weapon this season, the side has already scored 282 points while only conceding 75, but, in order for the backs to score, it is the forwards who must provide the possession. In that regard, a solid core of players is beginning to emerge in time for the Cup run. On the other side of half term Royal also faces a run of tough friendlies against Omagh, Coleraine and Portadown, a series of matches which, combined with those Cup games, will define their 2017/18 season, a season that so far has more than lived up to expectations. 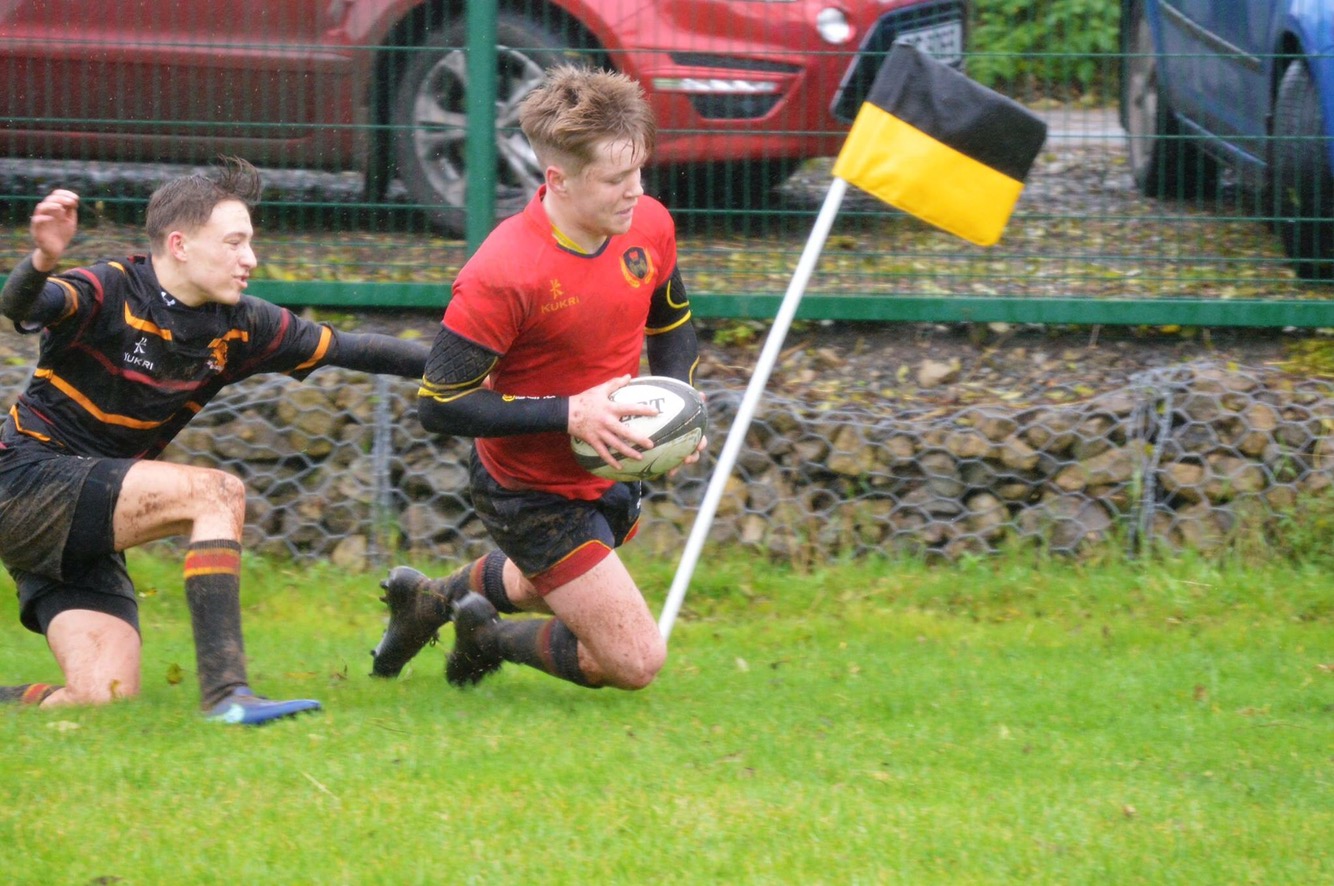 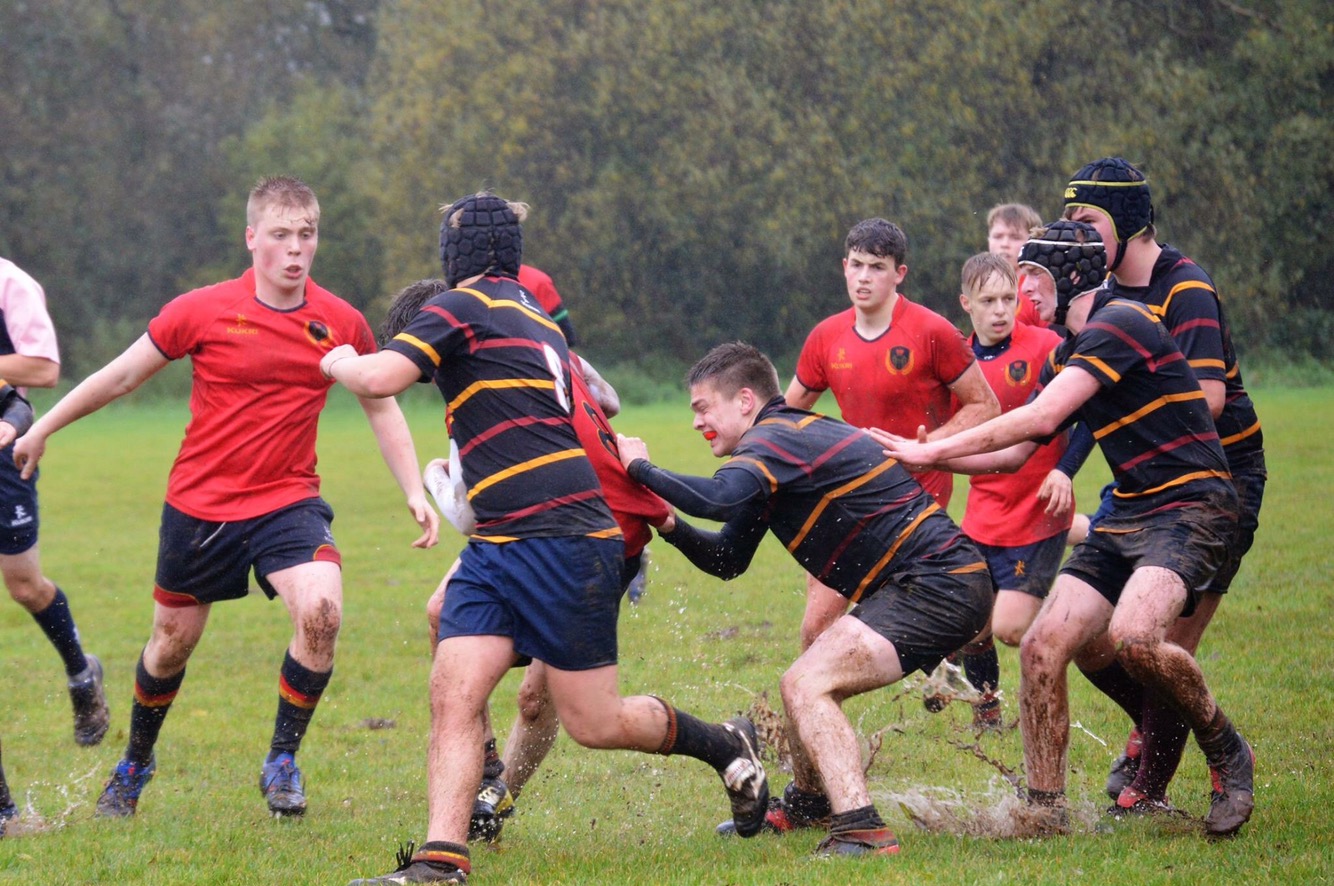 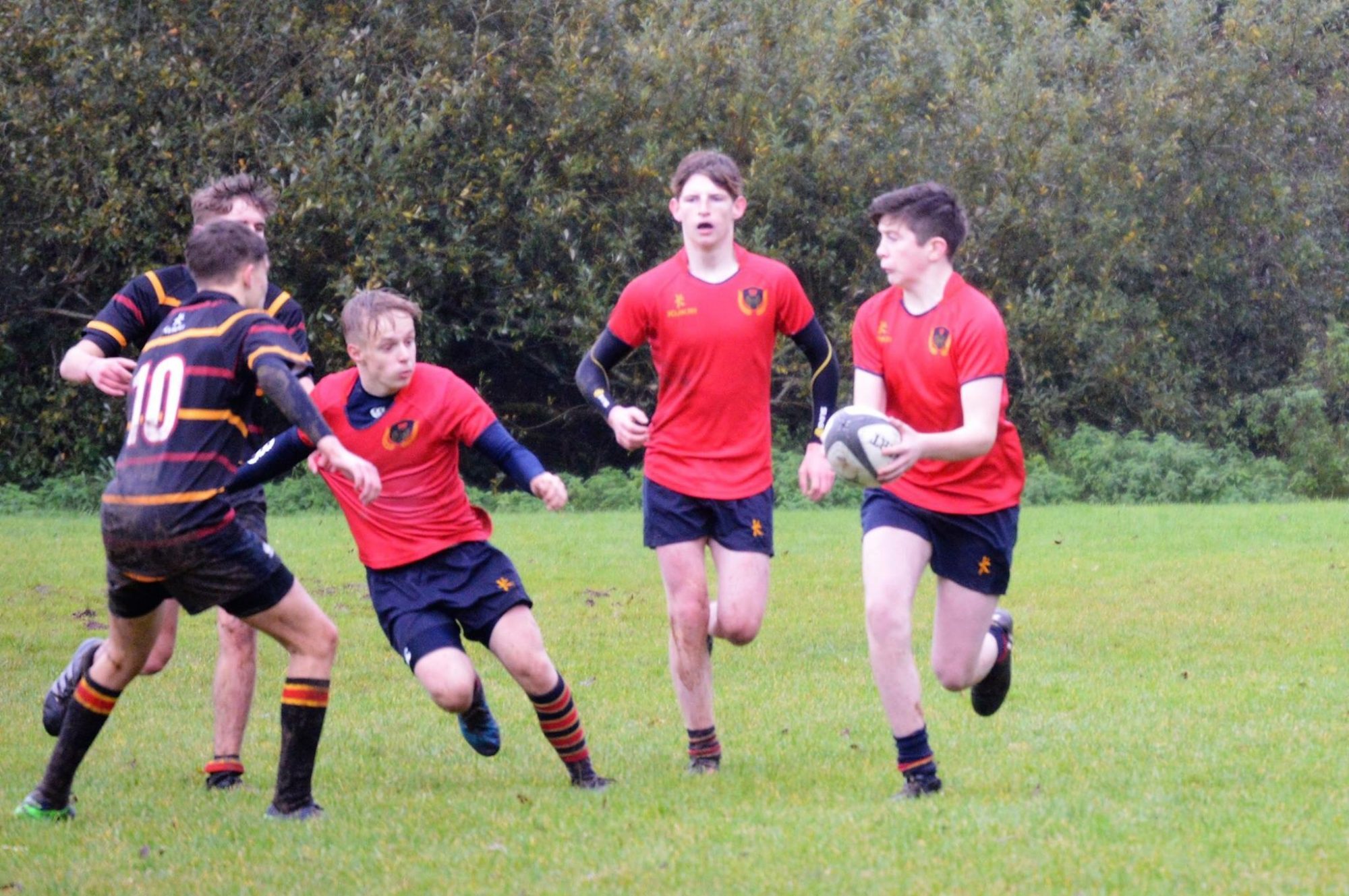