Enniskillen Royal U14 vs Foyle College

Enniskillen Royal U14 vs Foyle College

Despite playing some excellent rugby, the U14s suffered a 10 – 0 defeat against Foyle College this weekend. With the return of several players from injury and new recruit Kristijonas Guobys joining the pack, hopes were high to end the recent run of poor performances and from the kick off the ERGS boys did not disappoint.

Good line speed in defence and some solid tackling made life for Foyle challenging from the outset. On the wing Richmond and Pattison tackled well to close down threatening runs form their opposite numbers and the Foyle centre who had created so many opportunities earlier in the season found himself wrapped up quickly by flankers Harron and a Johnston Martin. On ERGS ball the decision making of McConkey and Bothwell showed clear confidence linking well with Johnston, Owens and Bloomfield as they tried to find space, on a number of occasions giving Weir, Ingram and Smith the opportunity to challenge for the line. Unfortunately the wet conditions hindered the clean execution of moves and spilt ball caused a number of near misses.

The forwards once again dominated the set piece play. Solid scrummaging by Clarke, Cullinan and Read created a stable base to work from for the back line. The return of Coulson and Brown to second row also gave Kathro the support he had missed in previous games allowing the ERGS side to maul well and secure scrummage ball from the line out. 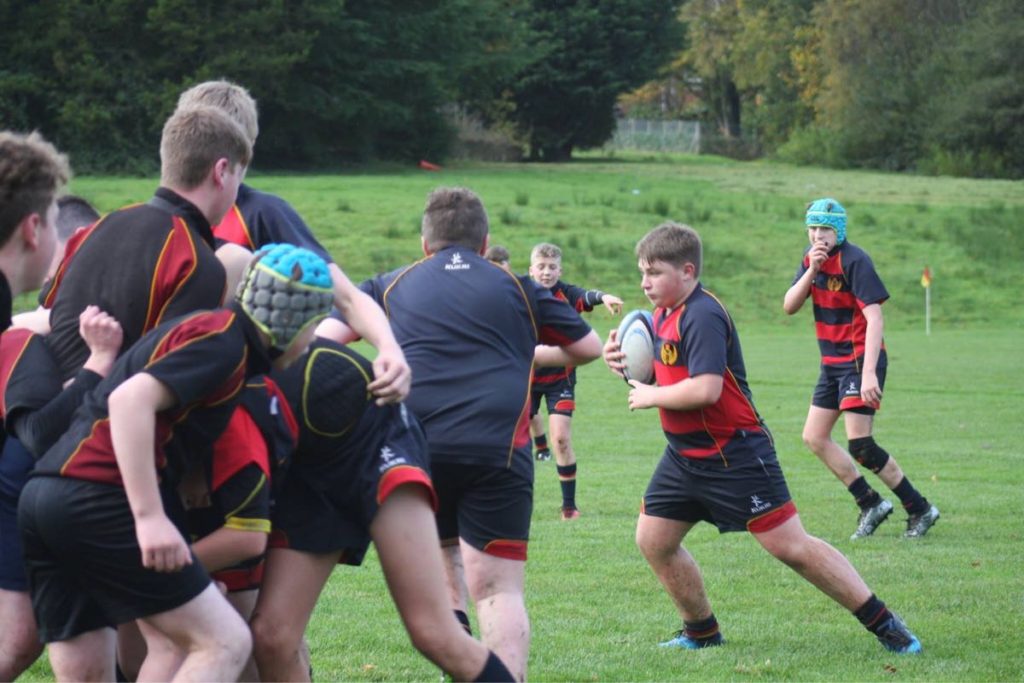 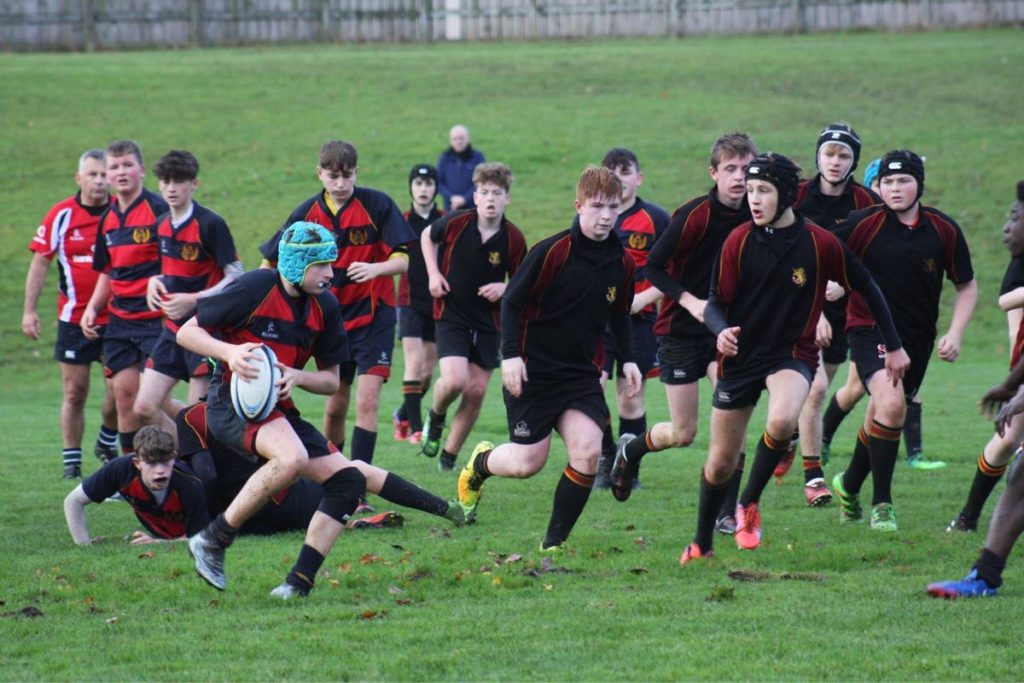 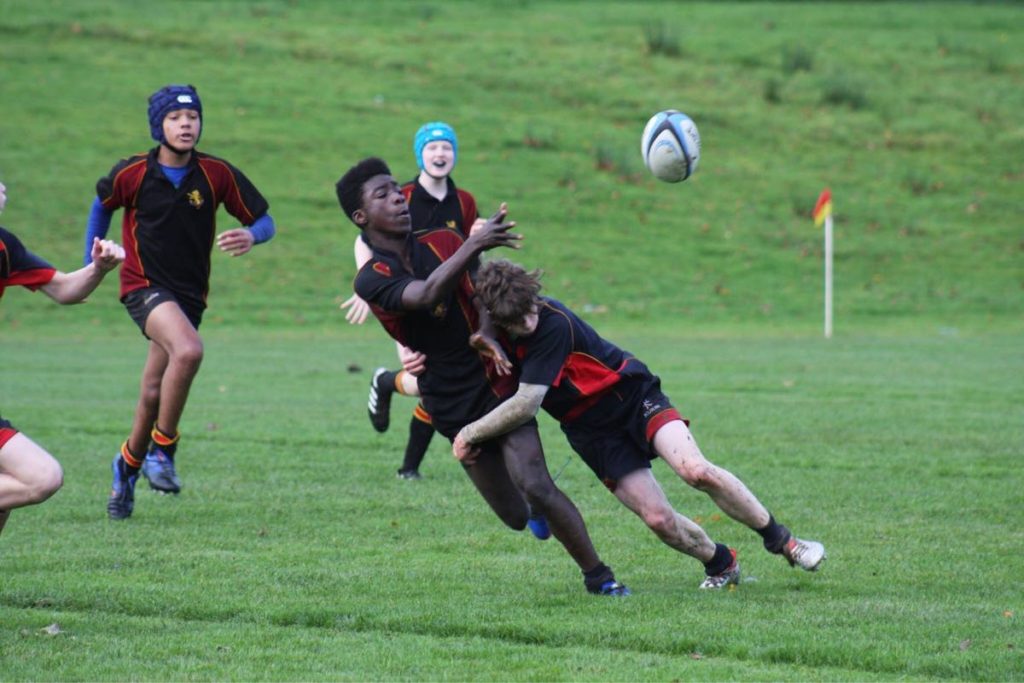 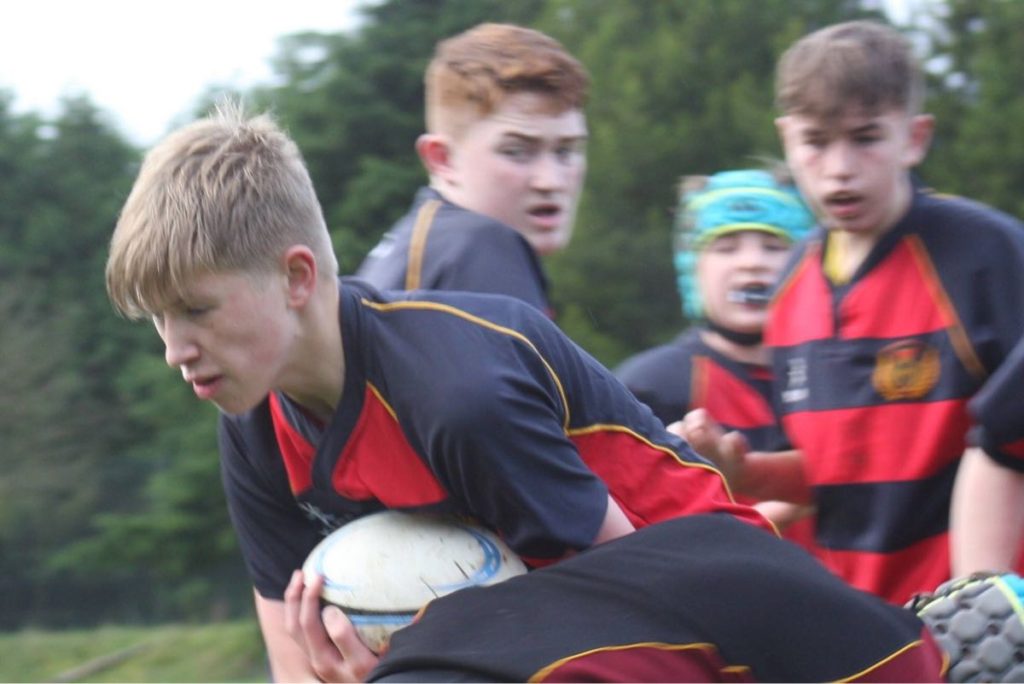 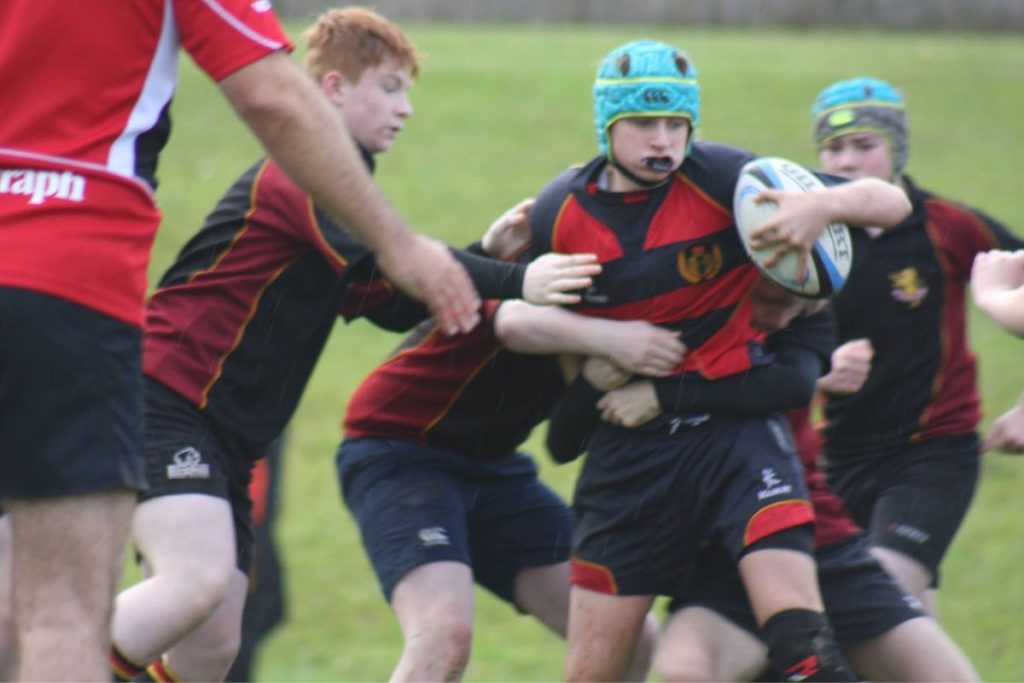 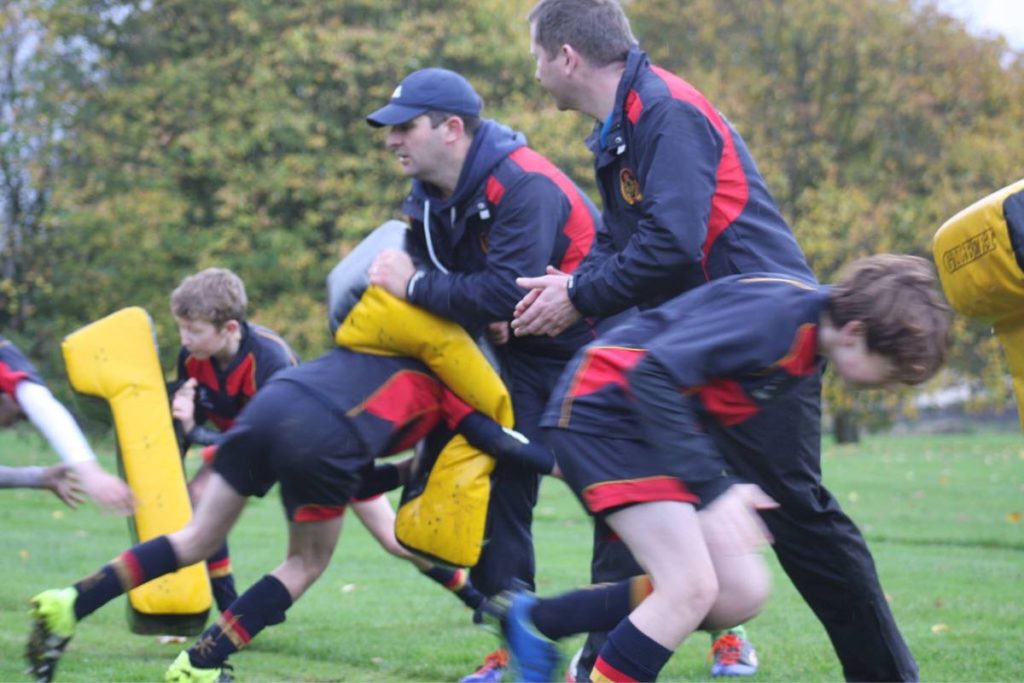 Overall a solid performance in which the opposition found two tries created from missed tackles and determined route one running.