Enniskillen Royal Grammar School played St Fanchea’s in the inaugural Novice division of the Northern Ireland Netball League today at the Lakeland Forum.  With a large squad to select from, it was decided to bring most of the girls to see how they played under match conditions.

We faced a very strong squad who were well-used to working with each other. The first quarter saw the Year 11 team take to the court. Caught on the hop, they quickly went down by a goal. It would take some time until the ERGS girls came alive. Fortunately, Rebecca Dickson (GK) and Molly (GD) were a strong combination and could prevent many attempts on goal. Inevitably, SFE broke through and scored again. With Rhea Holmes (C) working tirelessly with Brooke Parkinson (WD) and Alex Griffiths (WA), the ball was fed down to a very forceful Rhian Thompson (GS) who had her shooting eyes in, as she scored a sweet point. The quarter ended with ERGS putting a lot of pressure on the SFE girls, yet still behind by 3 – 1.

With an all-change of team for the 2nd quarter, the Year 12s came on. Unfortunately, a key player was absent due to illness, so the team weren’t going out with their usual confidence. This showed straight away as SFE were very quick to score, not once, but several times. Trudie MacComb (C) battled away against quite a physical opposition, making some strong passes to Hannah Davis-Kunze (WA) and Sarah Appleton (WD). In turn, these two managed to feed the ball through to Ellen Bloomfield (GA) who scored a fantastic goal, surprising even herself! Score: 6-2! Despite the ball getting into our attacking circle a number of times, neither Ellen nor Elise Black (GS) were able to get another goal. The opposite was true for SFE – their Shooters seemed to be unable to miss, despite the best efforts of Abi Dane (GK) and Jasmine Dooris (GD). By the end of this quarter, the score line read 13-2. Time for a little heart-to-heart to see how we could turn this around.

The third quarter saw the team mixed up a bit more, with 11’s and 12’s. The physicality was still very evident on court, with our girls needing to fine that extra spark to lift their game. The play became harder for the SFE team as they found it wasn’t easy to get through the strong defence of the GK and GD – Rebecca and Molly. These two defended very well and had both Trudie (C) and Hannah (WD) looking for the ball to spread it down court to Rhian at GS. Some amazing shots were made by Rhian – she really helped to eat away at the previous goal-difference.

Undeterred though, SFE kept putting up long balls and evading their markers in order to get the ball into their Shooters. At the times when our defence were unable to stop them, SFE rarely failed to miss. This quarter was very evenly matched, but… SFE were still quite far ahead by the end of it 18 – 8.

The final quarter began and with a few position switches and new players, our aim was to try and claw back the 10 points that we were adrift. Could it be done? Well, despite the valiant efforts of the girls – plainly and simply – No! There was just too big a gap. Even Rhian and Zoe couldn’ t manage to lower it in the end. Final Score: ERGS 11 SFE 22

A very well-fought match and a few lessons to be taken away from it. Well done to all the girls. 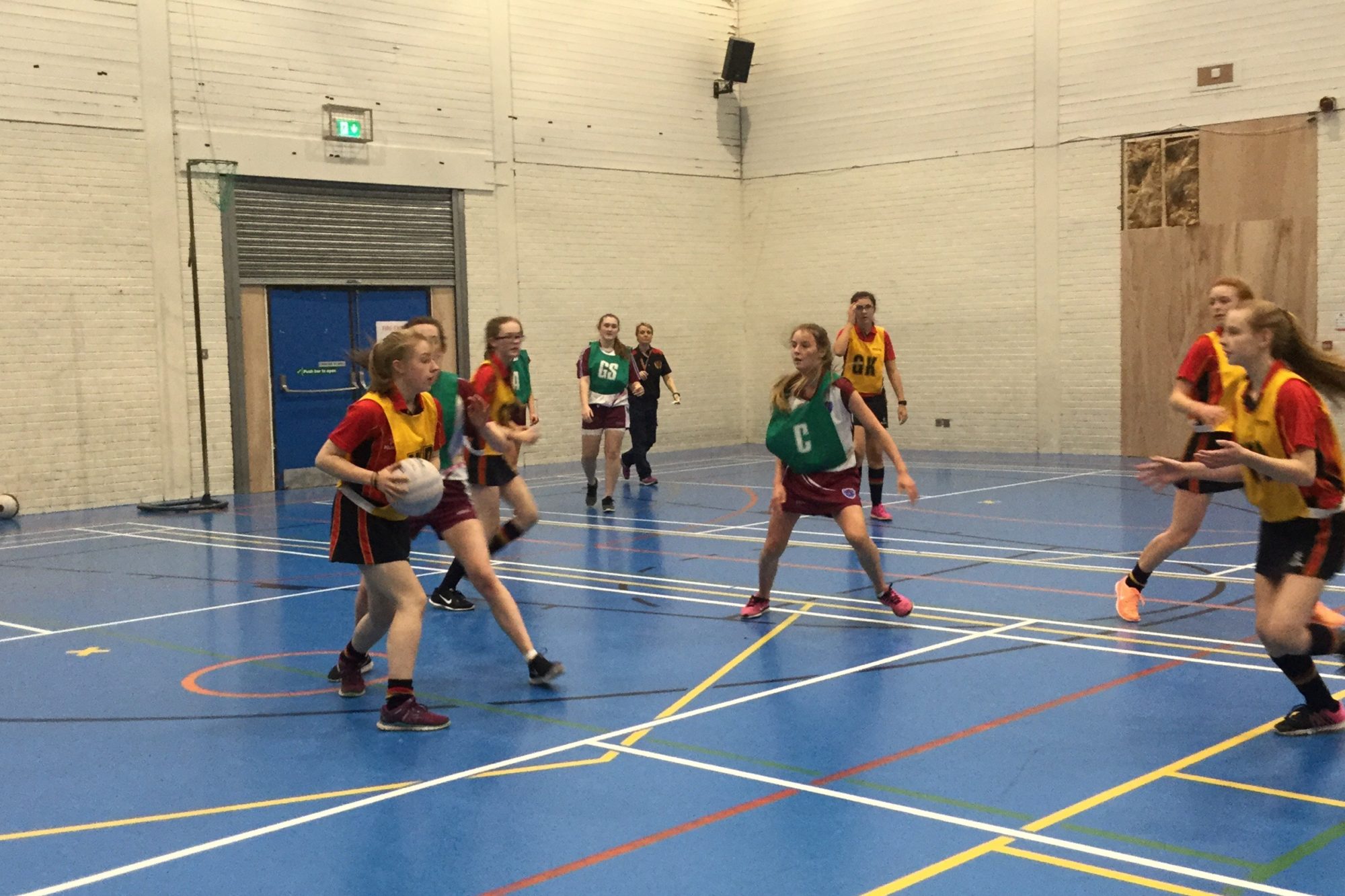 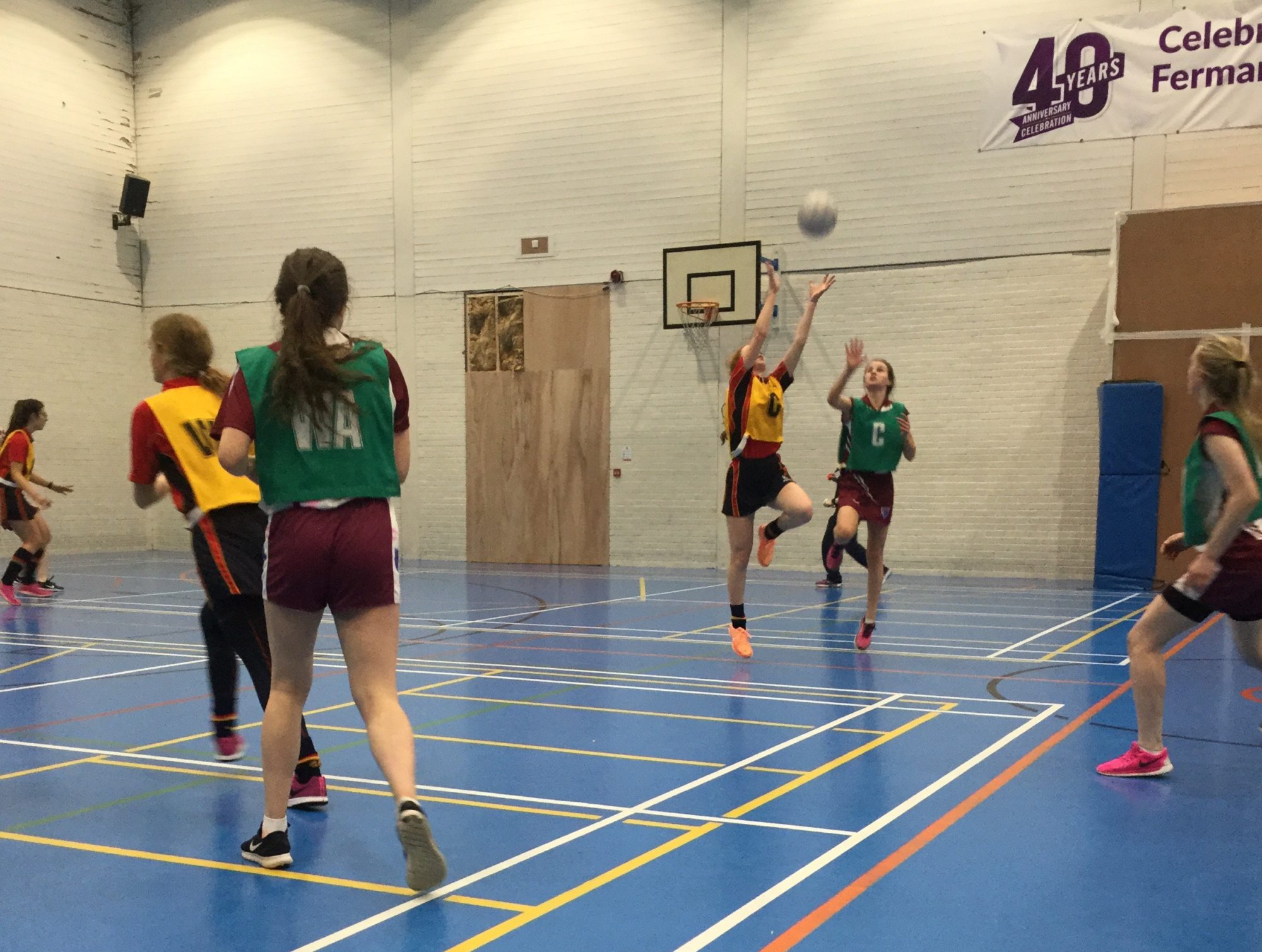 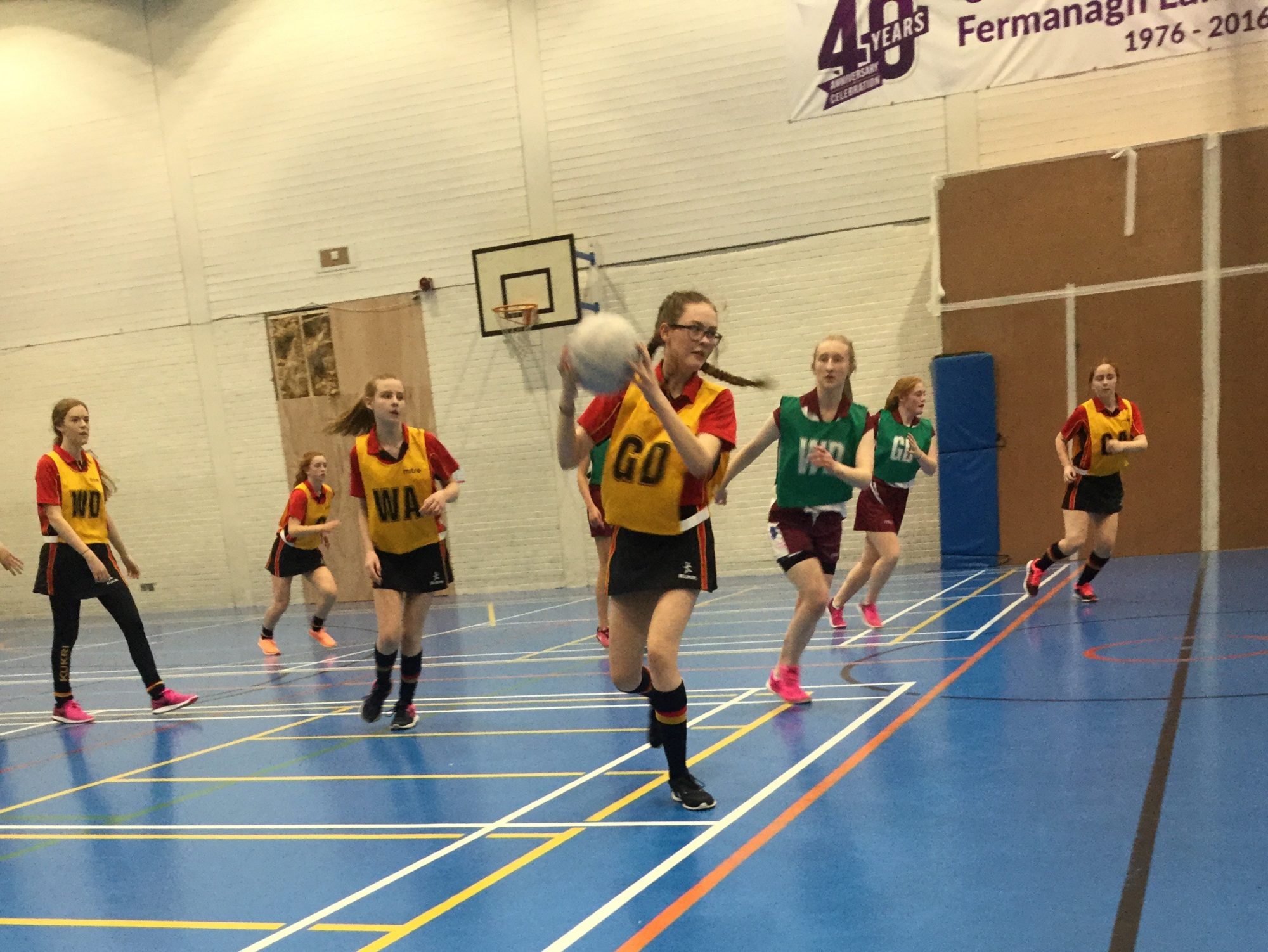