The 2 crews from ERBC had a very successful trip to Henley Royal Regatta last week with the boys having a very impressive win against the crew from The 1863 Club, The London Oratory School on Tuesday setting them up with a race against last year’s winners, Eton College on Wednesday. The girls were unlucky to draw last year’s winners, Headington School for their heat on Wednesday evening. Both crews rowed really well from the start down the 2112 metre course but were unfortunate to cross the finish line second.

Many thanks to everyone at the Boathouse for all their coaching to prepare the rowers for Henley and the Irish Championships and to Mr Holland for giving up his time to take them to compete at HRR. 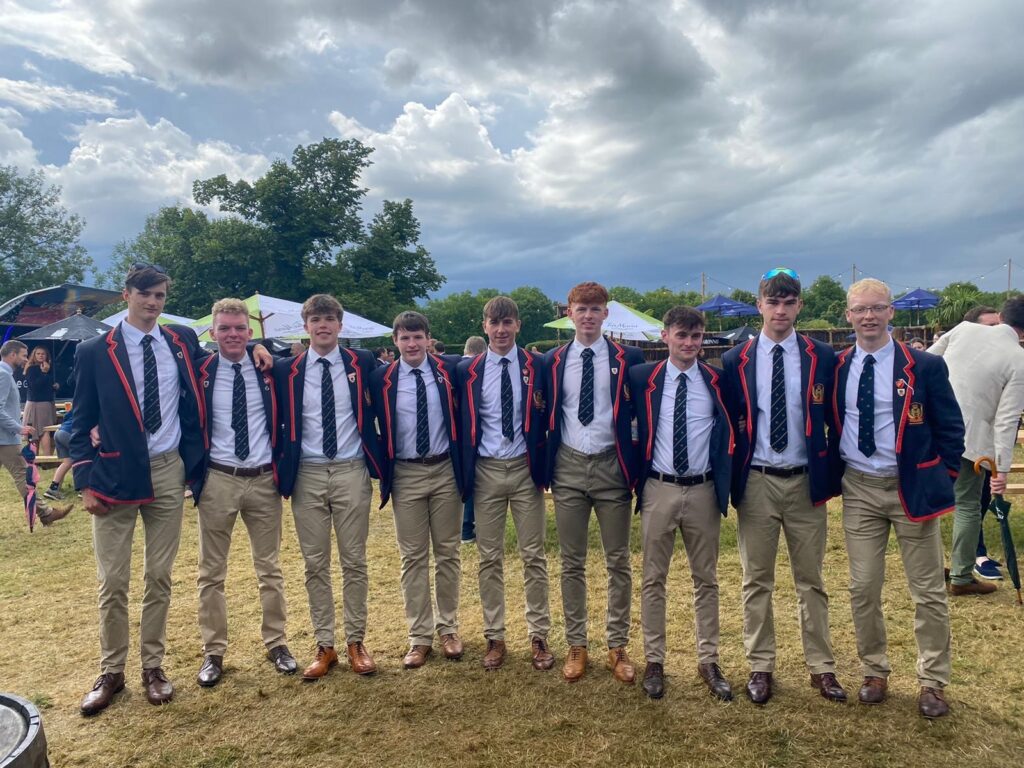 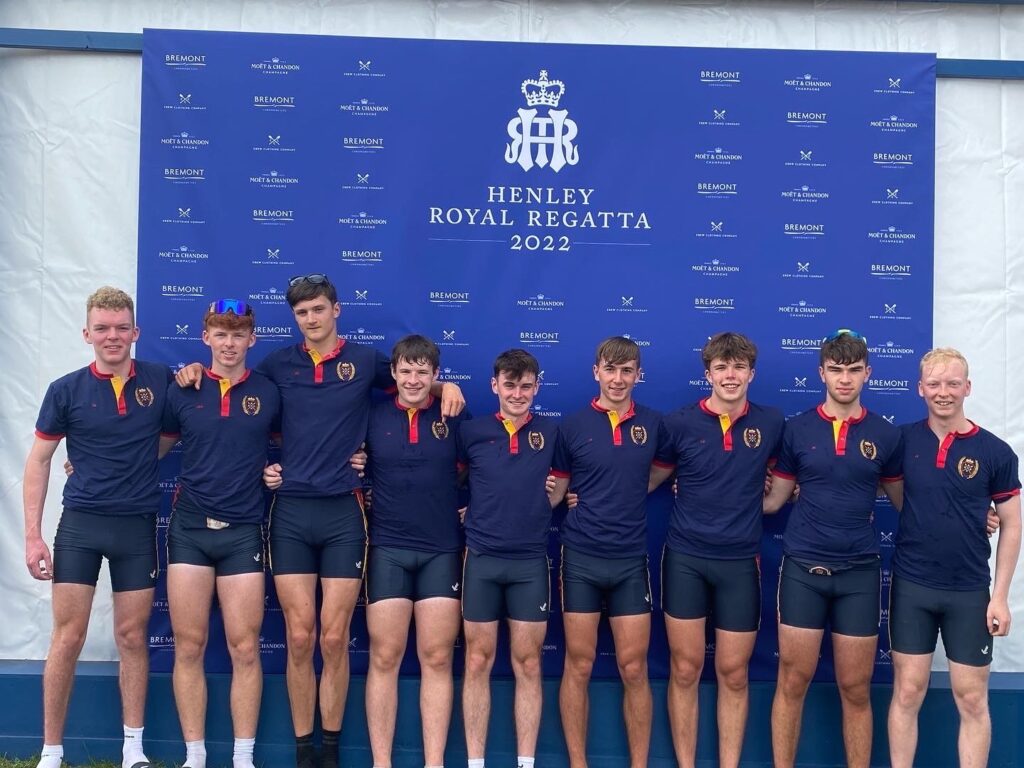 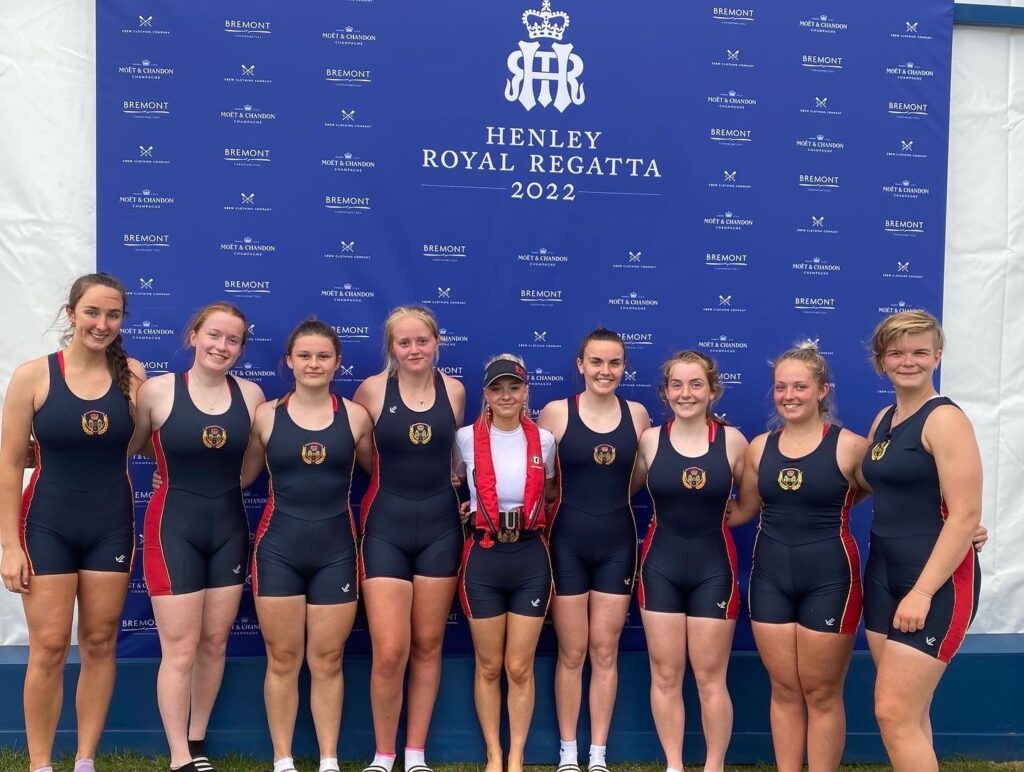 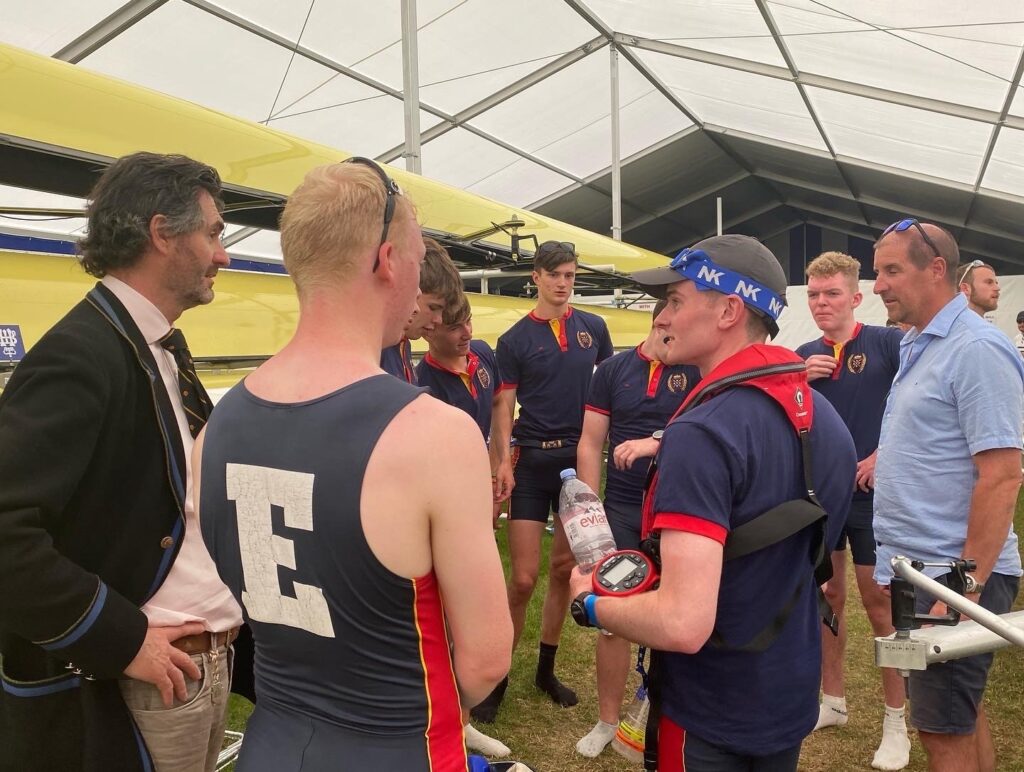