On a cold windy morning at Castle Lane the ERGS boys met their most challenging competition to date. Campbell quickly announced their presence in the opening 5 minutes of the game with their first score and conversion but the ERGS boys responded soon after to level the score at the 10 minute mark 7-7. The the game from this point became physical and Campbell where to be commended on the speed of their ruck which often allowed them to steal ball from isolated ERGS carriers and distribute quickly to their fringes. The ERGS defence and discipline remained strong and the boys continued to fight on despite clear signs of fatigue. In the second half Campbell secured their victory as the ERGS boys conceded a 3rd try from a close range line out and a final 4th for the visitors in the dying minutes. A few simple lessons learnt this week that can be looked at in training ready for RBAI away next Saturday. Final score 7-22

Player of the match: Sam Morrison 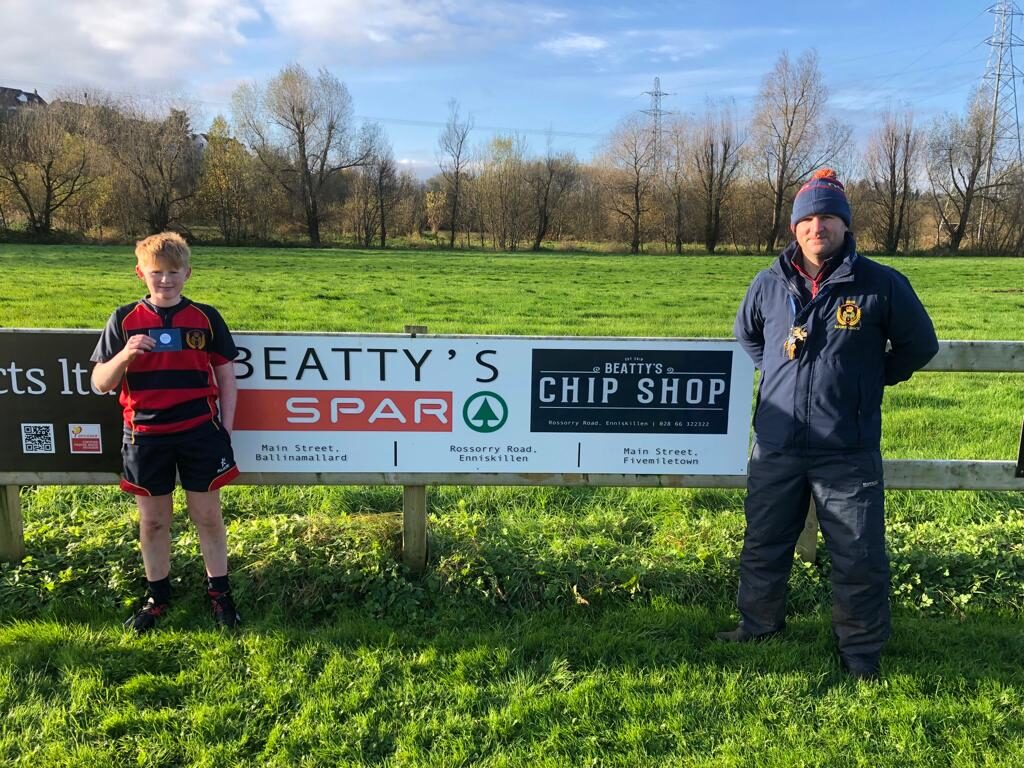