ERGS 1st XV made the long trip to Magherafelt on Saturday morning looking to continue their good run of form which had saw them only lose one match so far this year to Ulster rugby powerhouses Methody. As the game started the Enniskillen boys knew this would be no easy match as the physical Rainey pack of forwards dominated the early exchanges and got an early unconverted score to go 5-0 up. The young ERGS team responded almost immediately, with sharp backline play and strong forward carries resulting in an excellently taken close range score from Kristijonas Guobys which was converted by Darragh Love. Just on half time Rainey struck another blow, with their outhalf finding space and putting their openside flanker in for another unconverted score.

As the second half commenced, ERGS were reenergised and despite a yellow card for one of the front row, they continued to spread the ball wide and find space to make yards. After a sustained pressure in the Rainey ‘22’, flanker Myles Graham powered over to regain the lead, leaving the score at 12-10 with 10 minutes to play. However, failure to properly exit from the restart gave Rainey a relatively easy chance to go back in front as they kicked a penalty in front of the posts for an Enniskillen infringement at the breakdown. With only minutes to play, the away team set up camp again in the Rainey ‘22’ but were unable to breach the defensive line and with that the game was up. The narrow 13-12 loss proved to be a good lesson in game management and the importance of being more clinical with the many opportunities created. 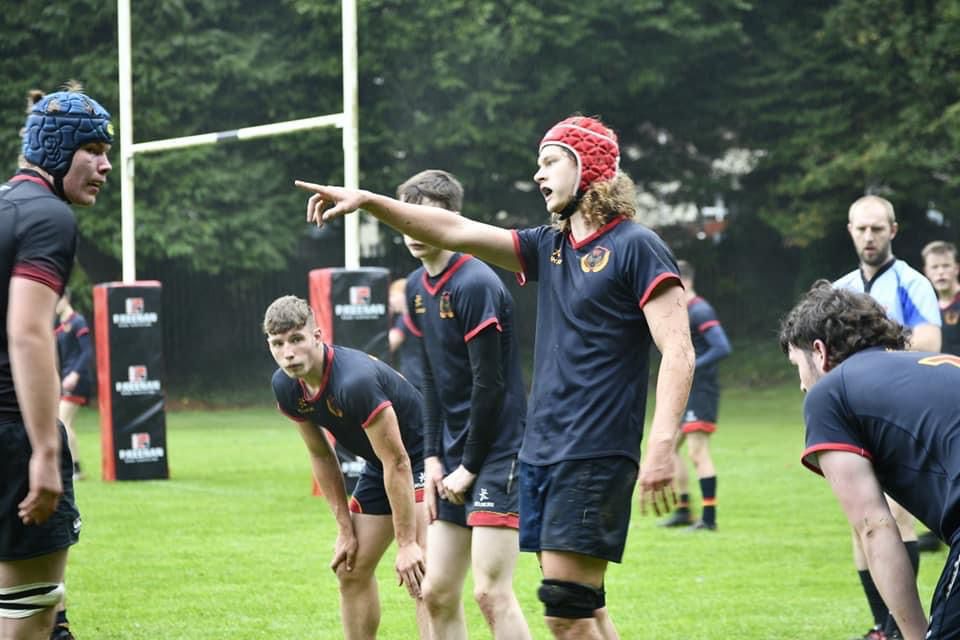 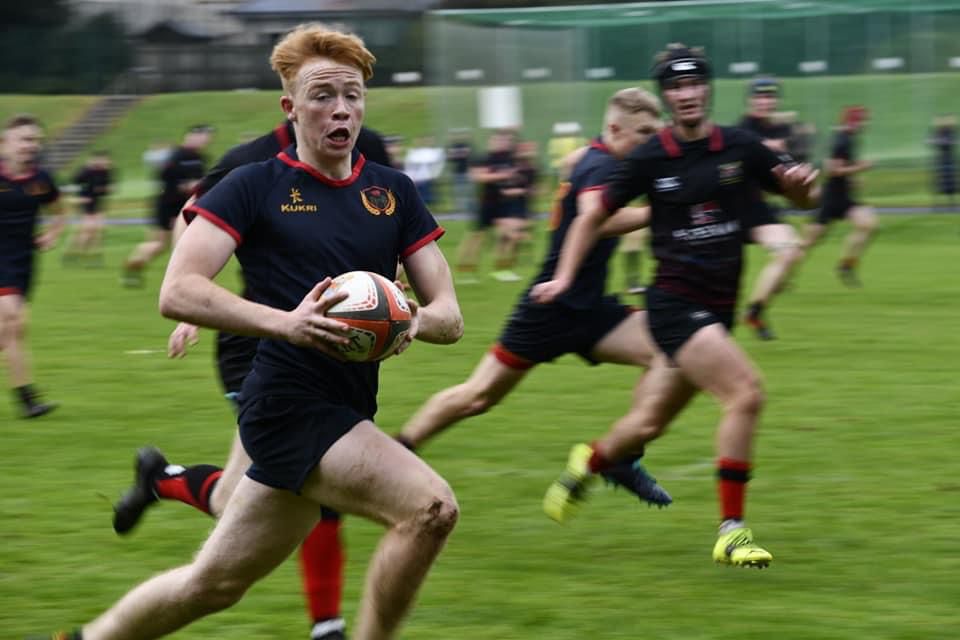 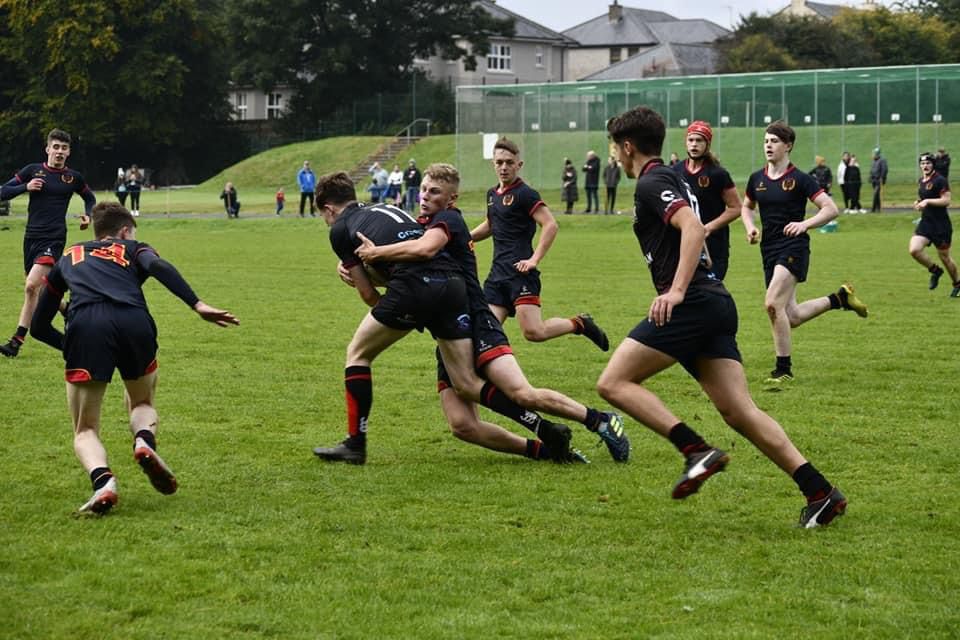 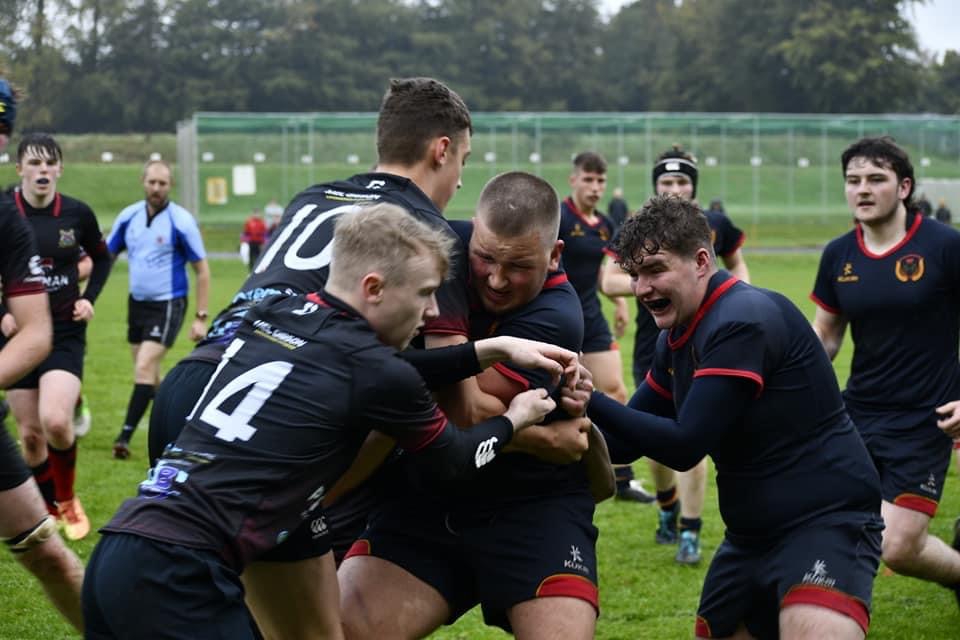