Saturday saw ERGS U14 take on Rainey at home in what turned out to be an extremely close encounter. ERGS took an early lead through centre Jake Irwin punching through the line from close range after some good ball retention by ERGS forwards. Sam Woods scored the second try of the game on the wing from an excellent back move to make the score 12-0. Rainey came back strong and finished off the half with their No.8 and captain scoring from a turnover in ERGS own half. The second half was much closer with the wet weather conditions taking their toll on the handling which allowed Rainey outhalf to capitalise on an ERGS knock on and break the line to score under the posts. ERGS however put themselves ahead, again through Jake Irwin, this time breaking the line on halfway and rounding two Rainey defenders before scoring in the corner. This turned out to be the last score in the game and the decisive try to give ERGS the victory. 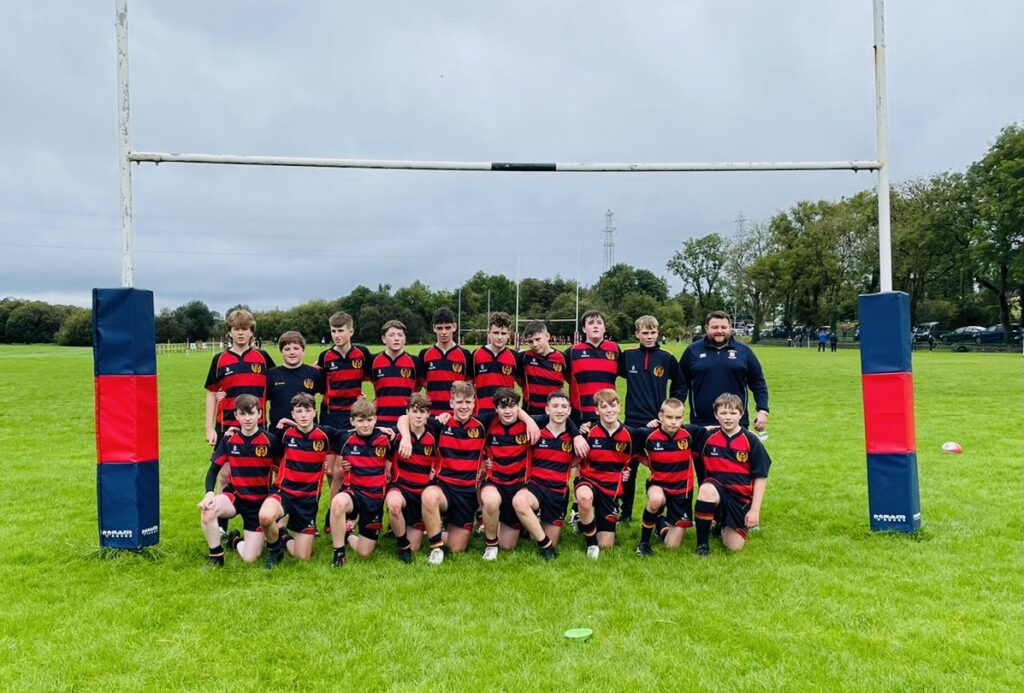 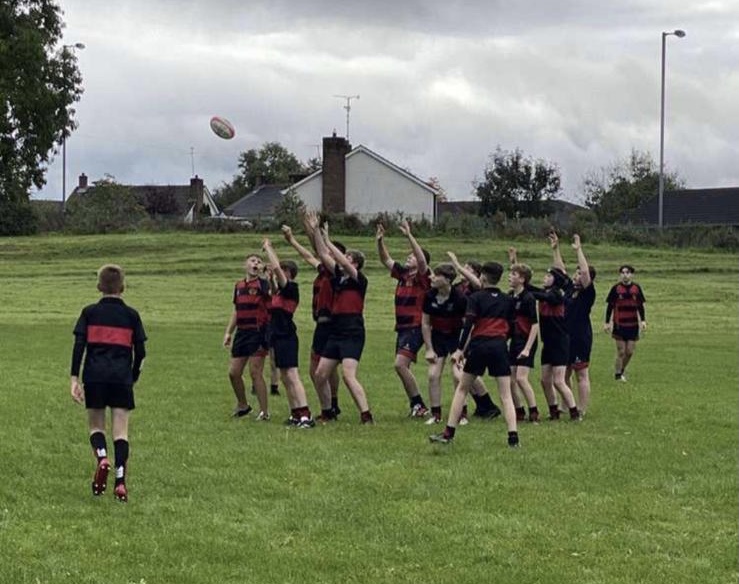