Enniskillen Royal Grammar School took their place in the McDowell cup for the first time in their history.

They were drawn against an experienced Larne Grammar squad in the first round of the competition. Enniskillen started slowly and it was evident that nerves had a huge part to play in this. The backline of Ruby Cobain, Abi Brock, Emily Morton, and Ella Forsythe needed to be on top of their game to repel the initial onslaught as they kept chances to a minimum. When any chance was created, goalkeeper, Victoria Benson was on top form. Inevitably the Larne pressure did pay off and they took a deserved lead at the end of the first quarter. Ironically, this setback only served to galvanise the Enniskillen outfit with Anna Wilson, Leah Irwin and Annabel Morrison providing quality ball for the ever-dangerous Rachel Mullan and captain, Leonora Bell . Faith Gould was creating space on the left side, providing numerous attacking opportunities. The second quarter was a vast improvement with the introduction of Sophia Williams and Kerri Hassard. Annabel Morrison got on the end of a slick move to level the score. From then on it was end to end hockey. Enniskillen then began to dominate. Replacements, Jane Black, and Hannah Frazer made their presence felt and the girls were unlucky after bouts of sustained pressure, not to go in front. In the dying seconds of the third quarter, Enniskillen conceded a well worked goal to go into the final quarter a score down. The girls showed character and determination but were unable to find their way through a stubborn Larne defence.

Coach, Colin Murray commented, “The girls did everything I asked of them and had I made a few tactical changes earlier in the piece we could have had a very different outcome. The upside is that we have now announced our intention to compete at this level and with no less than six year 11 girls in the starting line up we can only improve.” 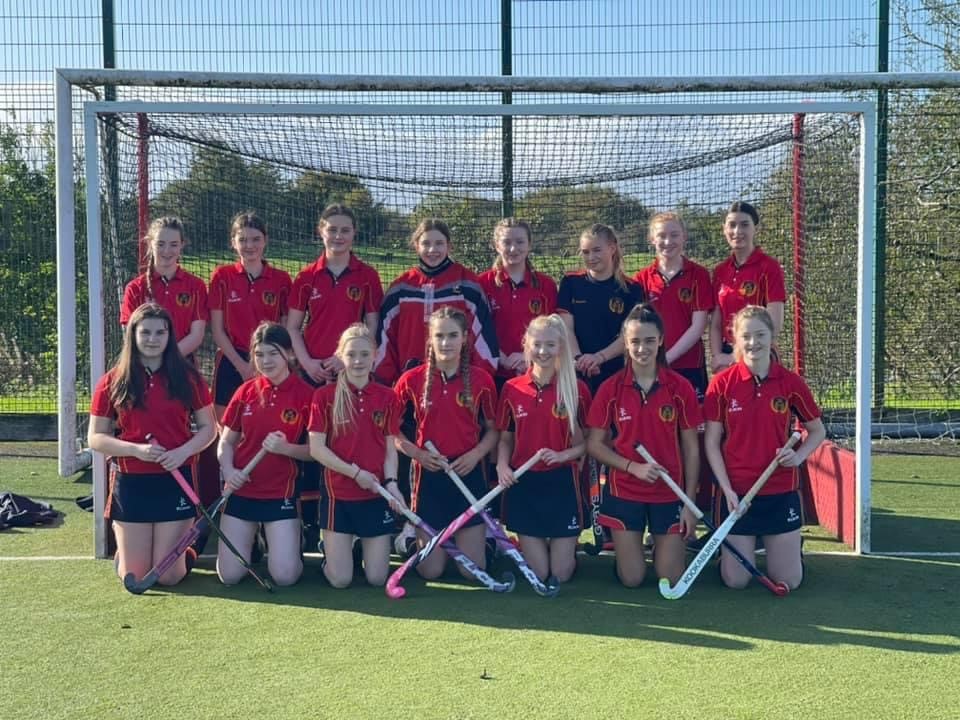 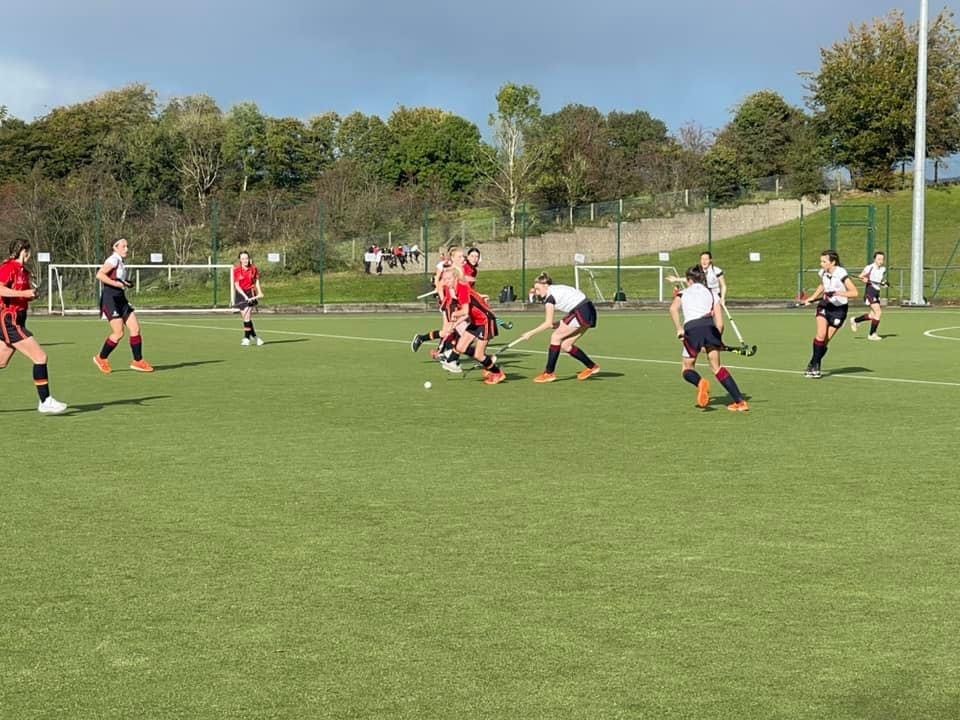 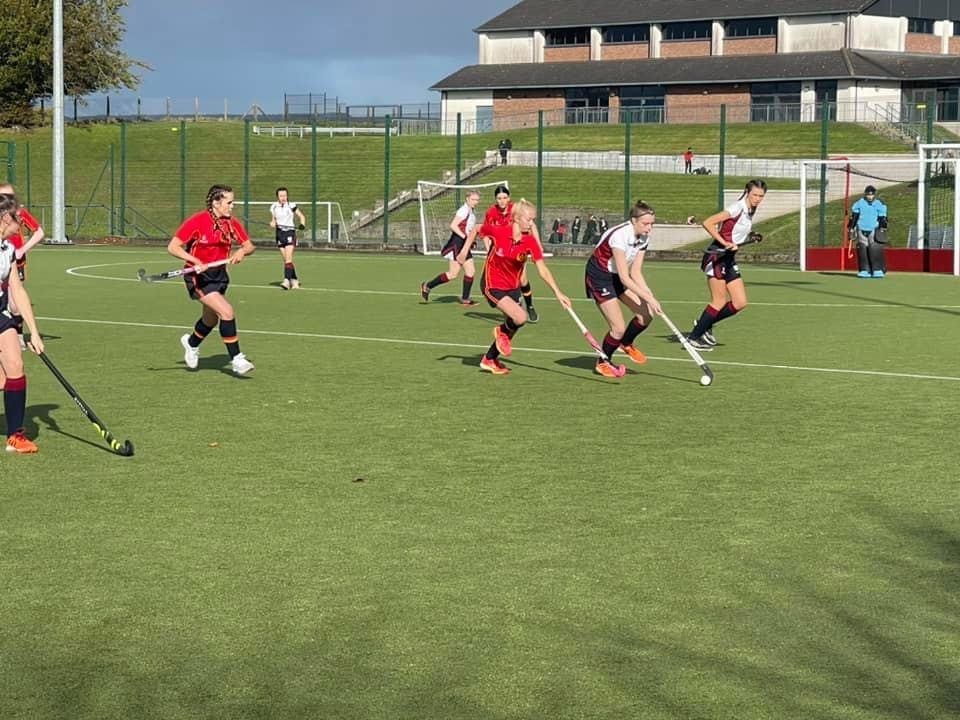 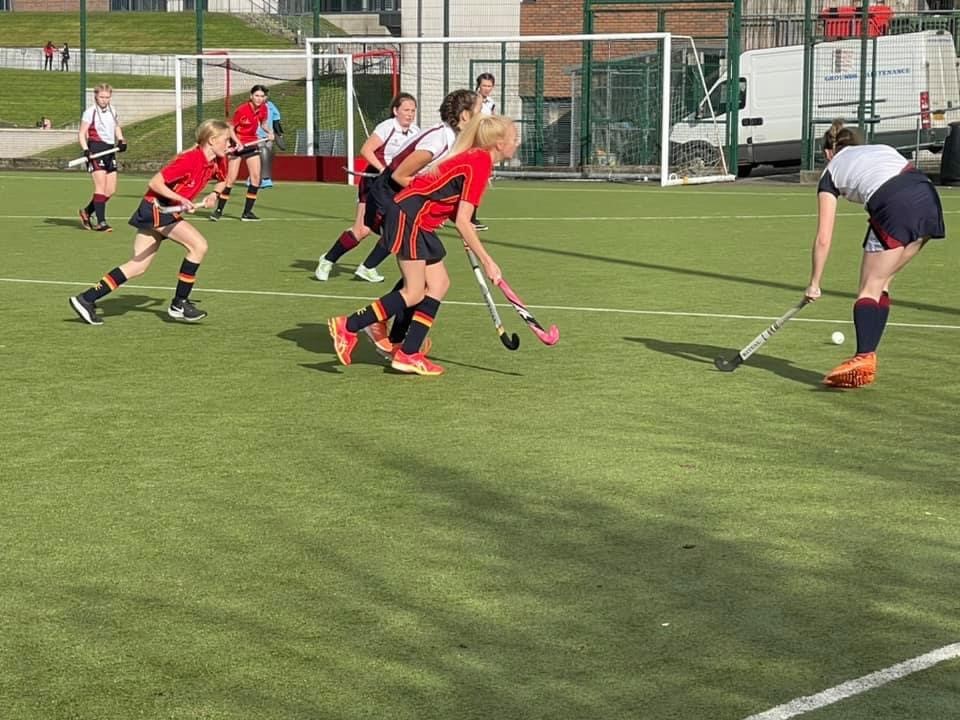