By Enniskillen Royal | Latest News | Comments are Closed | 11 January, 2022 | 0
The NEW Foreign Film Club commences this Friday 14th January at 1.15pm in The Seale Room on the Lough shore site.
Pupils are allowed to eat their lunch while watching the film or can obtain a pass from Mr Gaston to gain quick access in the canteen. To sign-up or find our more please get in touch with Mrs Davis in the LS Library
The first film being shown is Die Welle (The Wave) and is played in German with English subtitles.
Pupils studying German have already received information and related vocabulary, but it is open to all year 12 pupils.
The Wave is a 2008 German socio-political thriller that was successful in German cinemas and has won many awards. It is based on an experiment that took place in a Californian school in 1967 to demonstrate how easily the masses can be manipulated. 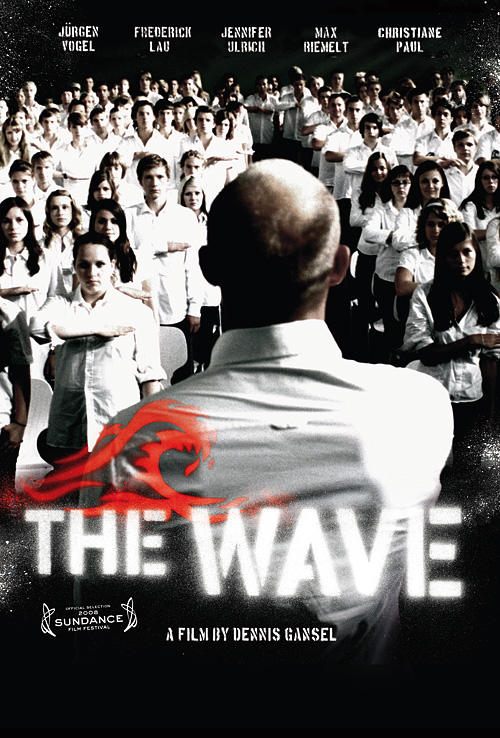