Great day out at Mallusk!

Great day out at Mallusk!

On Wednesday 13 June 2018, two girls’ teams travelled to Mallusk to compete in the NI Super Cup.

Both the Year 10/11 and Year 8/9 teams played very well and did their school proud. The Junior team did not qualify from their group of six teams.

The Senior team won their group, scoring 15 goals and conceding none which was very impressive! They then progressed to the quarter finals where they met St Celicia’s. It was a very close game and unfortunately the girls were beaten in the final minute by a very good goal.

Well done to all concerned and congratulations on the high standard of play against the best teams in NI. 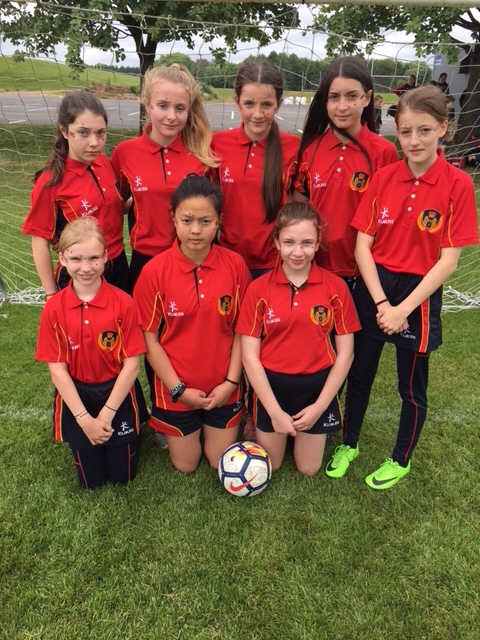 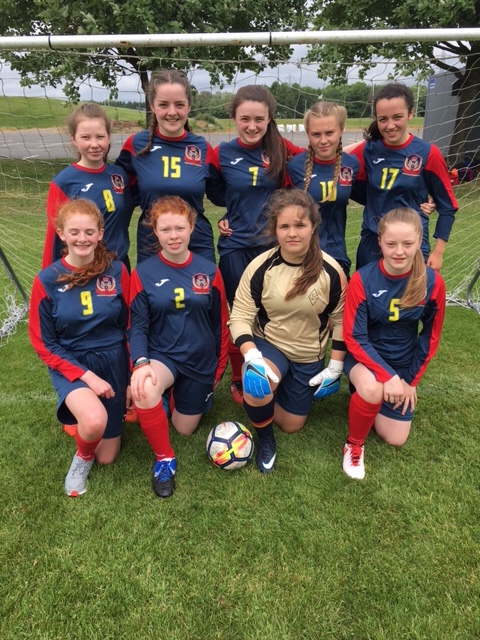