Year 14 pupils Harry Rees and Calum Smith will be performing in Not the Enniskillen Drama Festival as part of Ardhowen at Home Season, streamed on The Ardhowen Theatre’s Facebook page on Tuesday 29th June at 8pm. Their piano recital, Images from Childhood was inspired by Lera Auerbach’s work of the same title. Adapting some pieces into more original compositions, used pre-existing repertoire, and performed original compositions the students have incorporated a sequence of images projected onto the cyclorama, representing an argument between two friends following a heated debate over a story. During the course of the performance, the two friends are reconciled as they find a photograph from their childhood.

*For the piece Question and Quarrel, they perform an adaptation of Lera Auerbach’s Question, composed for two pianos. During this adaptation, the two pianos become intertwined in a vicious argument, conversationally swapping motifs from the original piece. 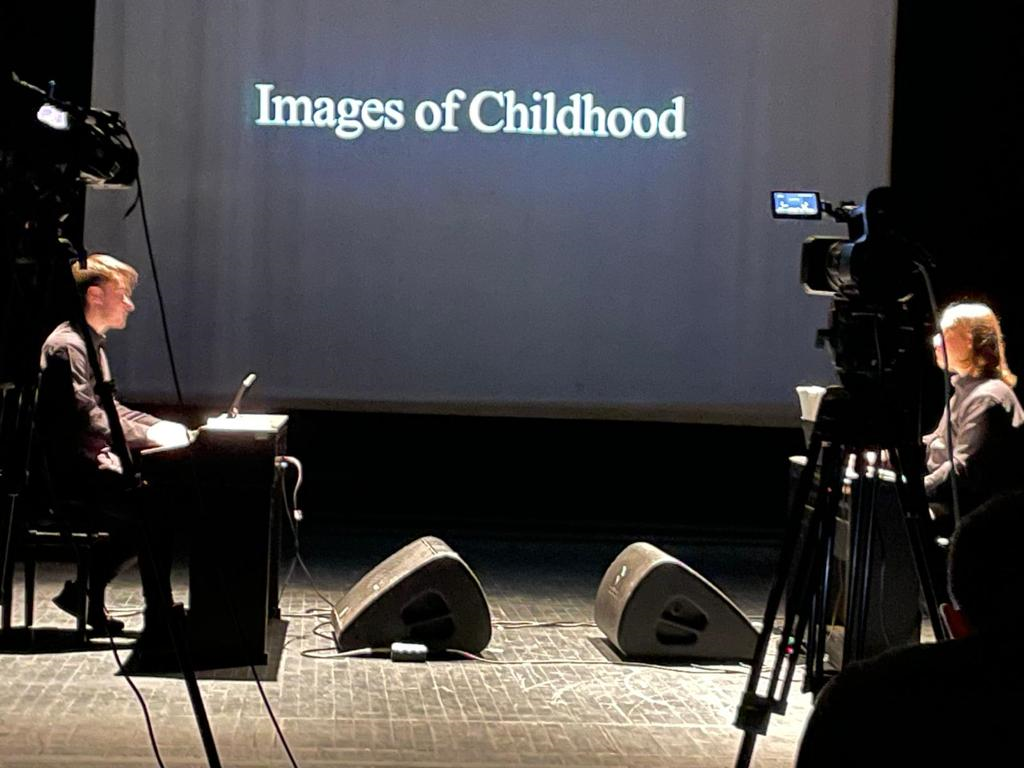 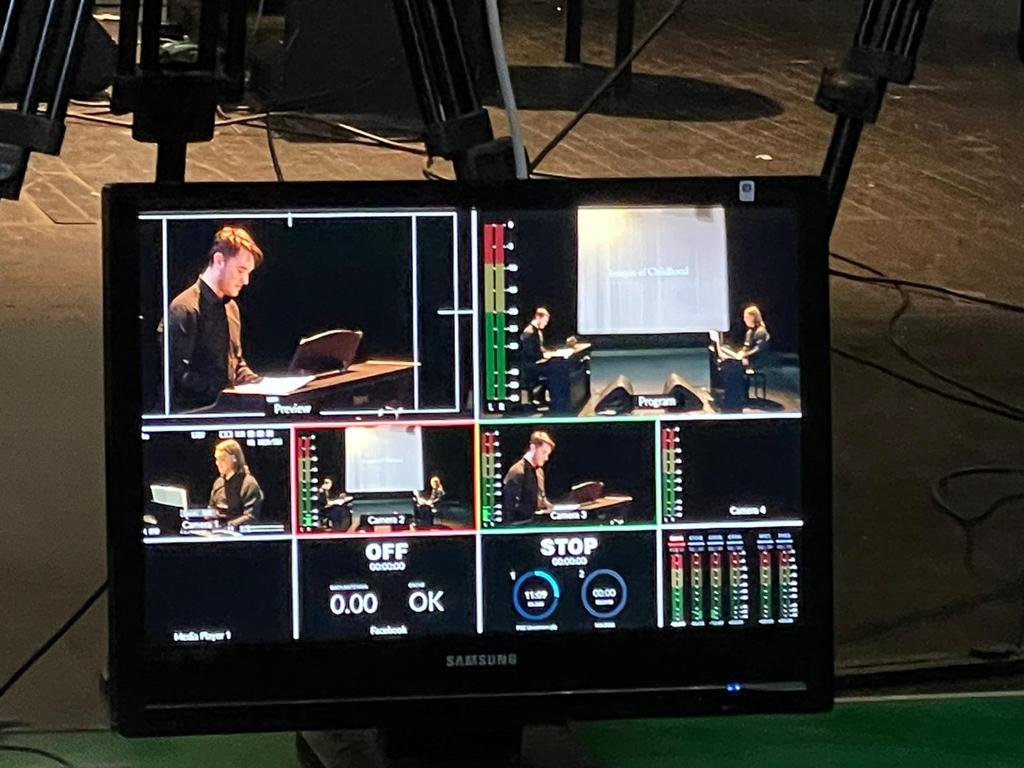