Having retained their title as winners of the Northern Ireland heat of the Kids Lit Quiz , the Enniskillen Royal Kids Lit team set off to the U.K. final in the City of London School on Wednesday 4th December.
The team members were Heather McCaffrey, Kyle Cadden, Emma Fawcett and Barry Hutchinson. The “first on the buzzer” quiz style meant that the competition was fierce and very close until after the half time break when the eventual winners, Keswick School, pulled ahead. Our pupils displayed impressive knowledge of books and authors and did themselves, their parents and the school proud. We ended the day as one of the top ten out of 440 teams who took part in the quiz across the U.K. The pupils were great ambassadors for the school, remaining in good spirits throughout a long day and taking time to congratulate the winning team and wish them every success in New Zealand. 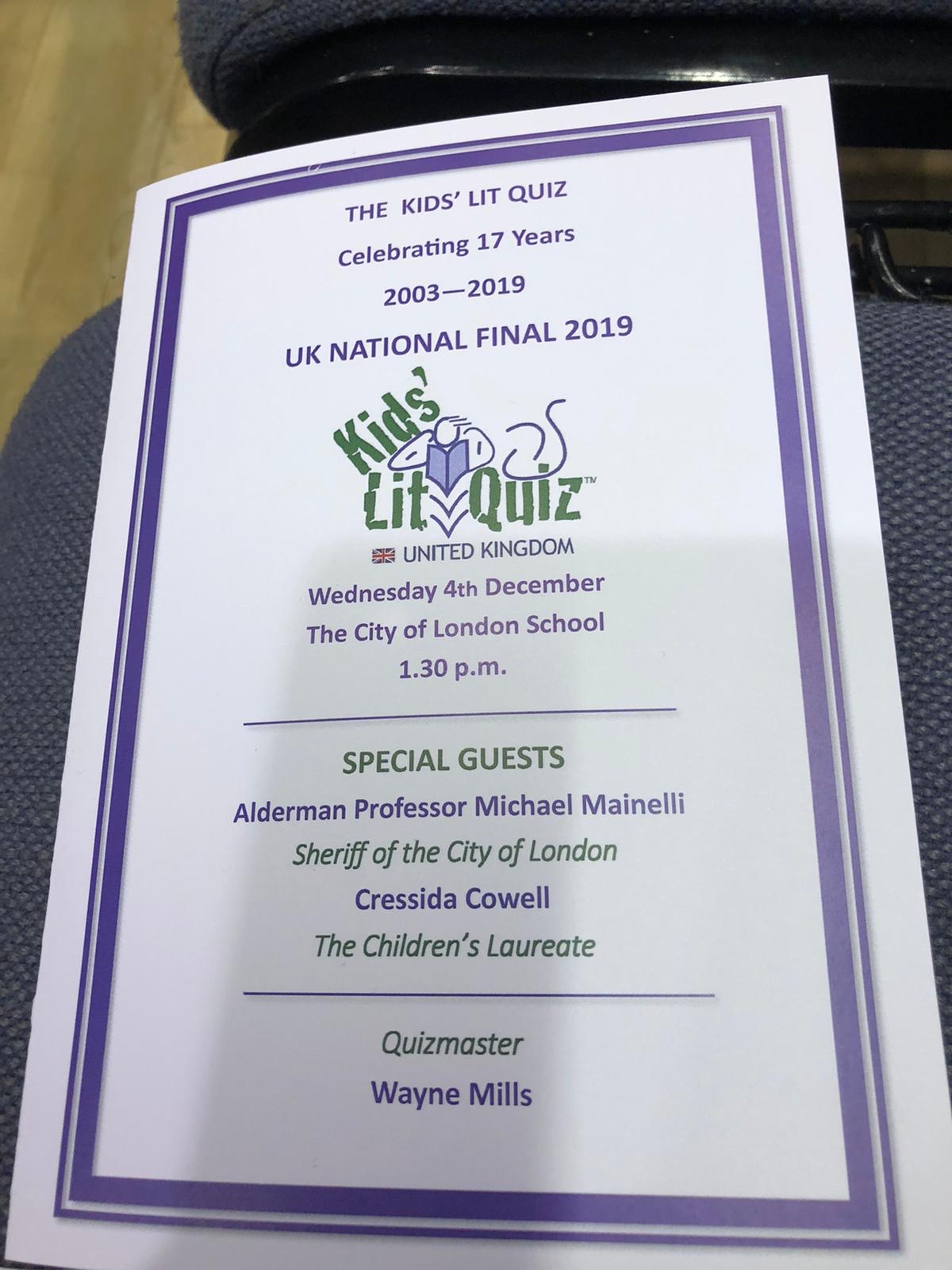 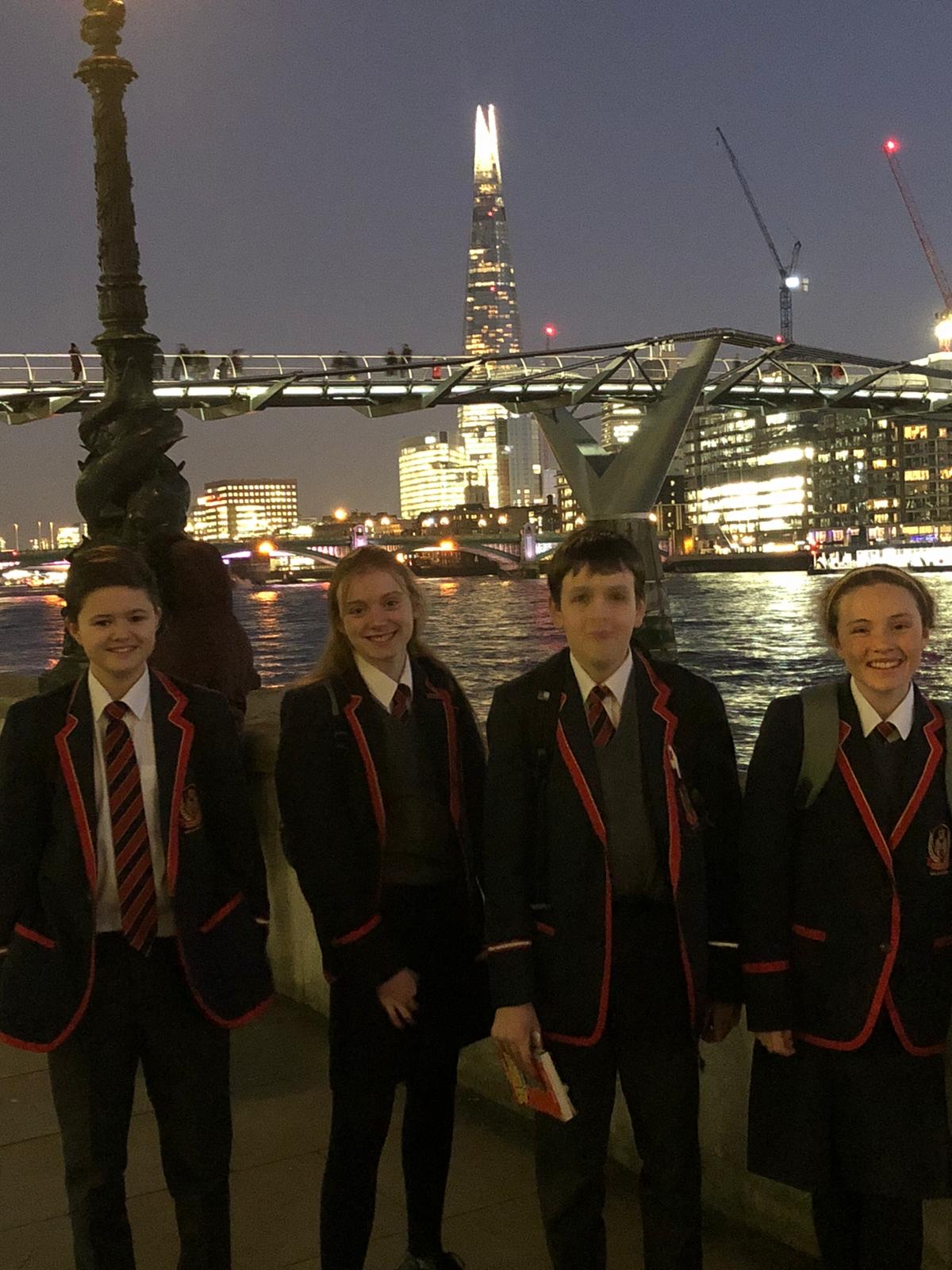 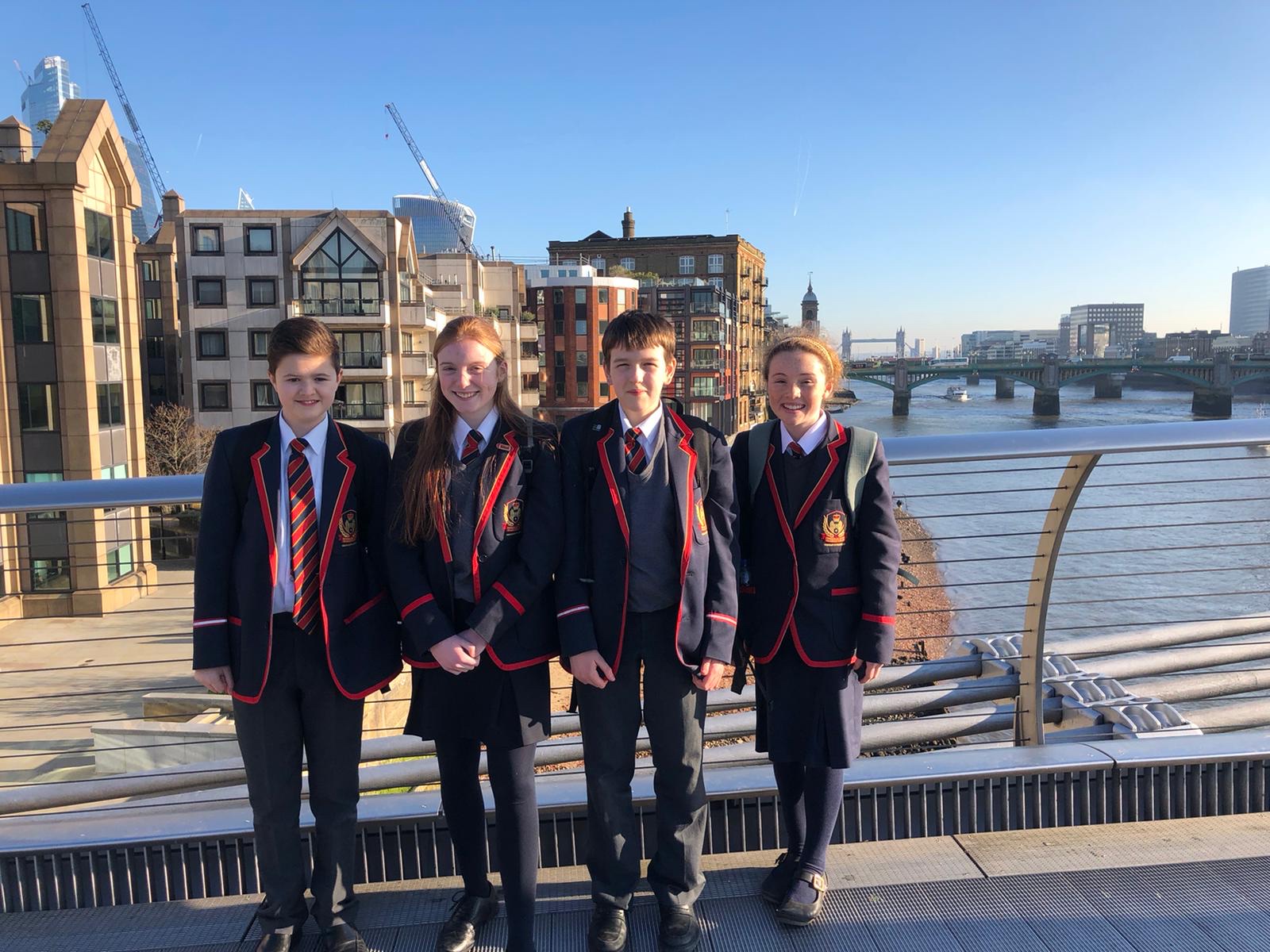