ERBC had a very successful day at the Junior Championships 1K Classic at the National Rowing Centre in Cork last Saturday winning 6 categories. They also had eight 2nd place and five 3rd place finishes resulting in them being the top club at the event. 35 crews from the Boatclub competed on Saturday.

The WJ 14 8X+ C crew finished in 2nd place.
The WJ 4X+ crew of Errie Powell, Molly Rice, Erin Trimble, Jessica Thompson and Cox Abbey Wilson lead from the start of their 1Km race to be just pipped on the finish line by Sligo RC.
There was great second place finishes for Cillian Donaghy in the MJ 14 Scull and for George Kernaghan in the MJ15 sculling event. Eva Johnston had led her WJ15 single scull race from the start only to be overtaken near the finish.
The MJ13 4X+ crew of Dara McMurray – Taylor, Jacob Woods, Joshua Ihnat, Cameron Bell and cox Ben Cameron had a great race crossing the line in 2nd place.

ERBC had two crews in the MJ15 8X+ race and they finished a very close 2nd and 3rd
In the final of MJ14 4X+ there were also 2 ERBC crews in action and again they finished in second and third places.
There was a 3rd place finish for the WJ15 4X+ crew of Zara Welsh, Hannah Armstrong, Mollie McLaughlin, Rachel Cathcart and cox Zara Lindsay
There was a 3rd place finish for Hugo McChesney in the MJ15 scull and for the MJ14 8x+ B crew.
The MJ 15 4X+ crew of Joe Murphy, William Bogle, Justin Smith, Oliver Mooney and cox Daniel Montgomery came third in their final.

These young crews show great promise as ERBC looks forward to next season. Head of Rowing Derek Holland was delighted with the performances of all the rowers. Many thanks to Barney Rix and Tim Richmond who travelled to Cork with the boats and to all the coaching staff who were involved in training the junior rowers this season and to all the parents so made the journey down with their their children and helped get the boats ready and the rowers on and off the water.

The senior crews will head off to Cork to compete in the Irish Rowing Championships which will start on Friday and continue for 3 days.
All the racing will be live streamed over the 3 days, the link will be available on Enniskillen Royal Boat Club’s Facebook page once Rowing Ireland publish it.

Goodluck to all the rowers and coaches this weekend, safe travels to everyone. 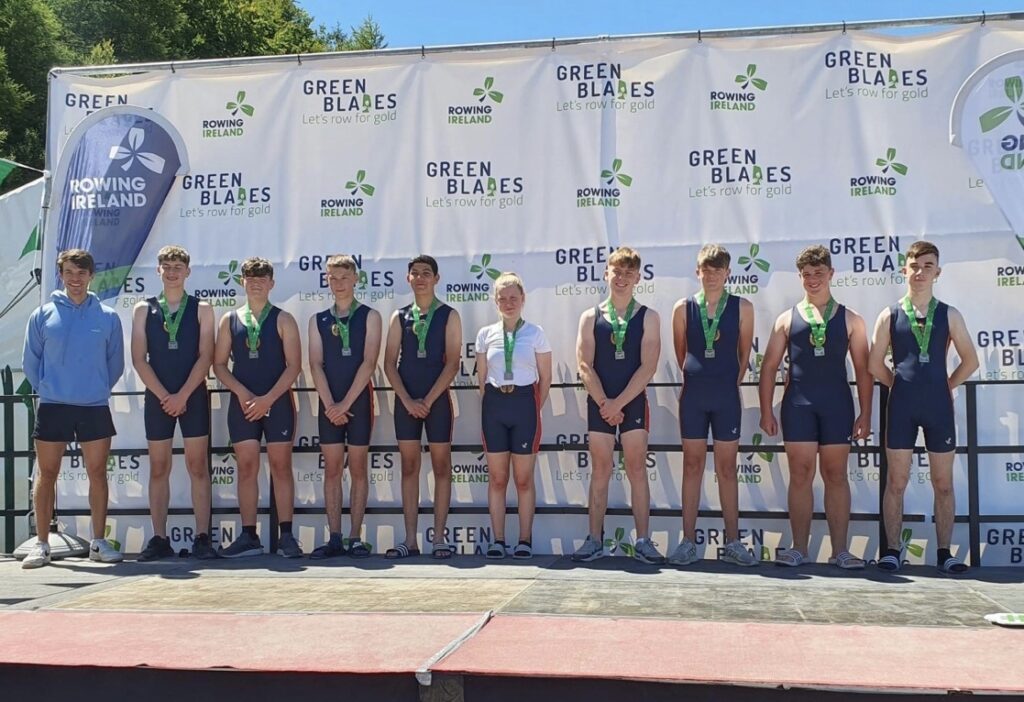 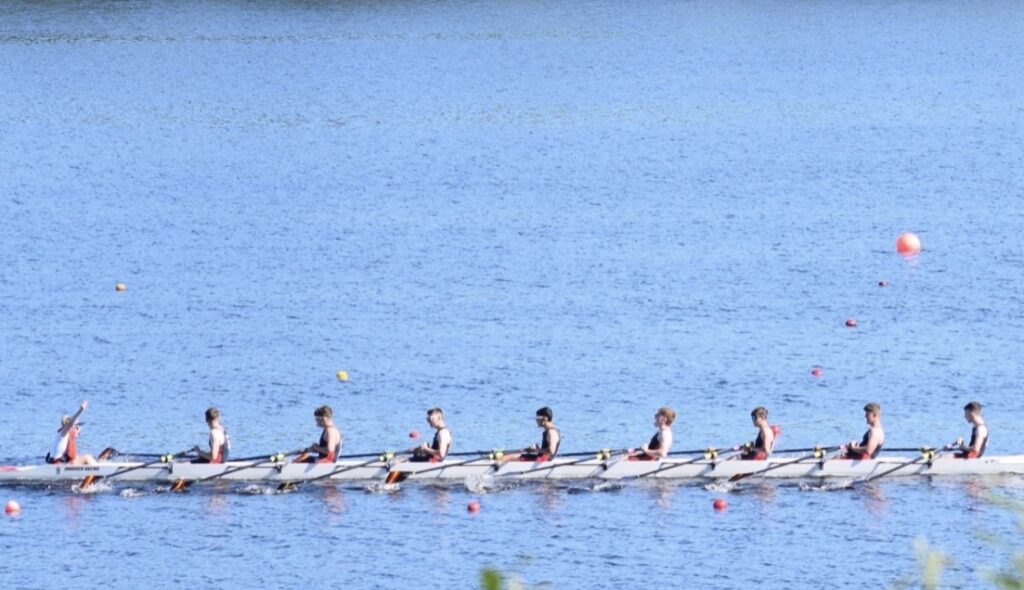 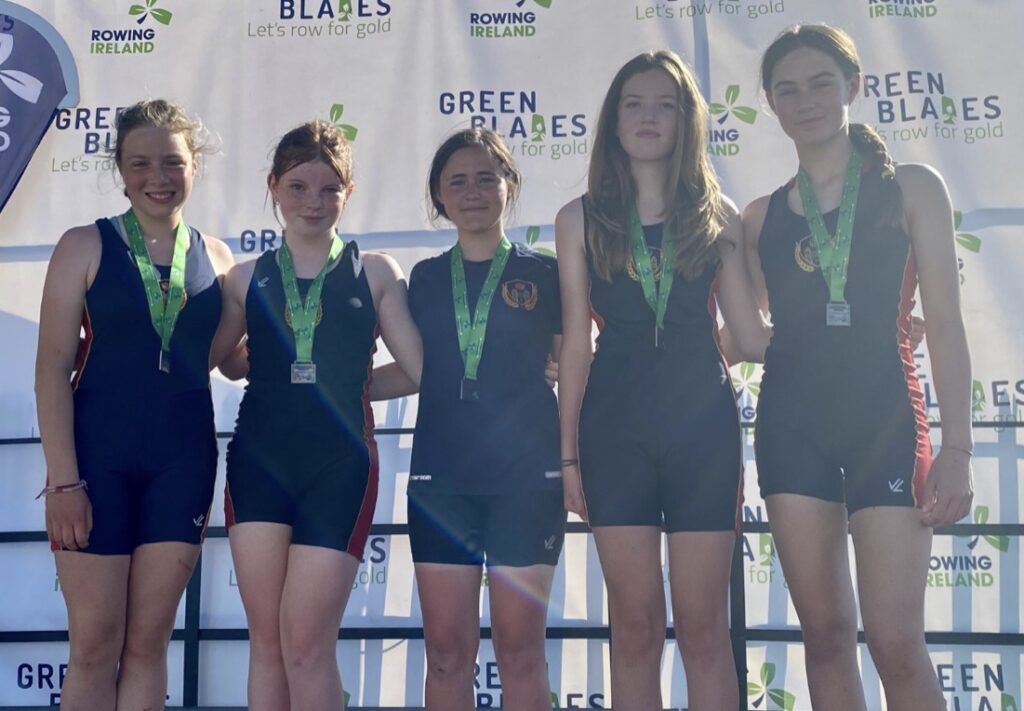 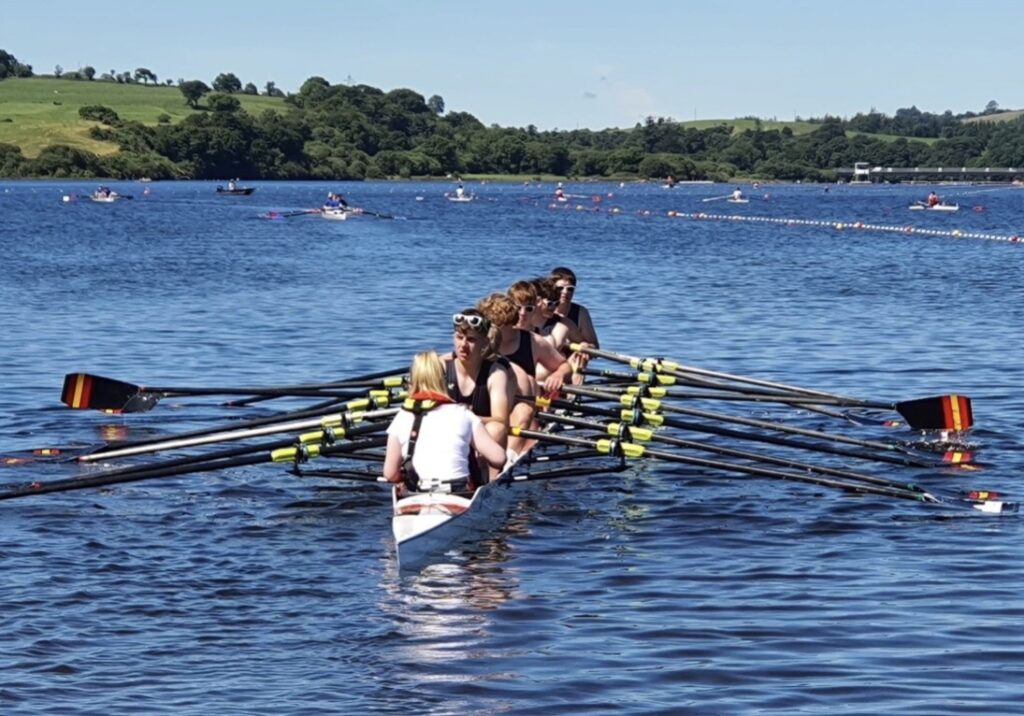 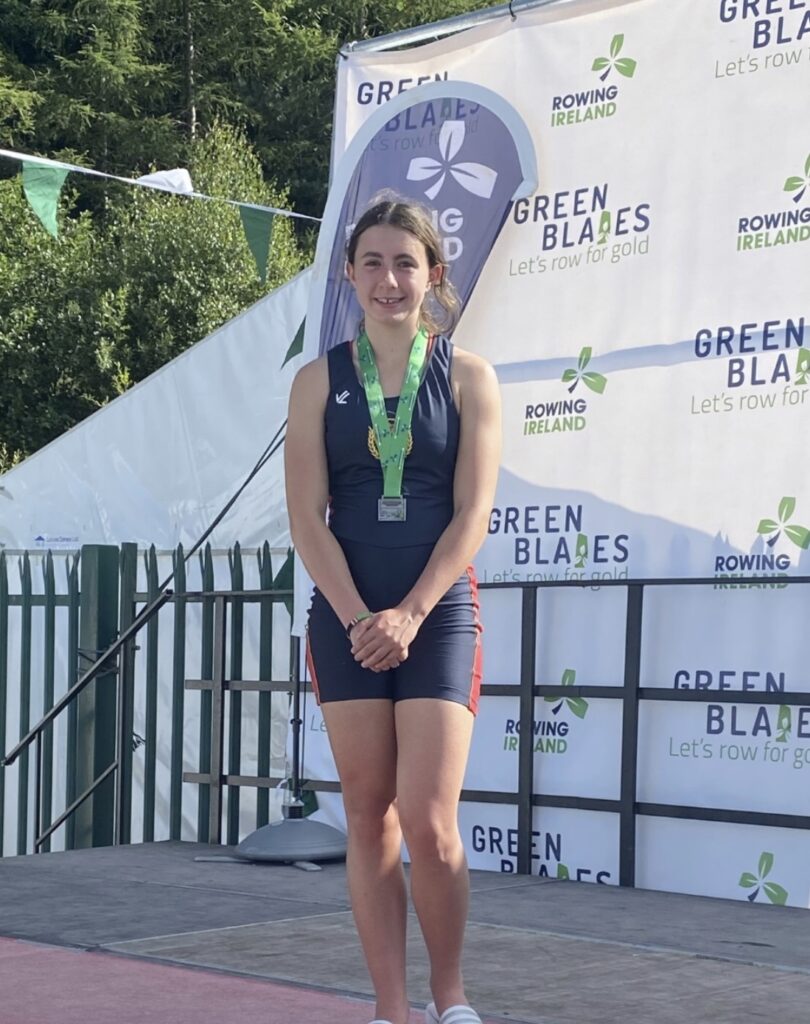 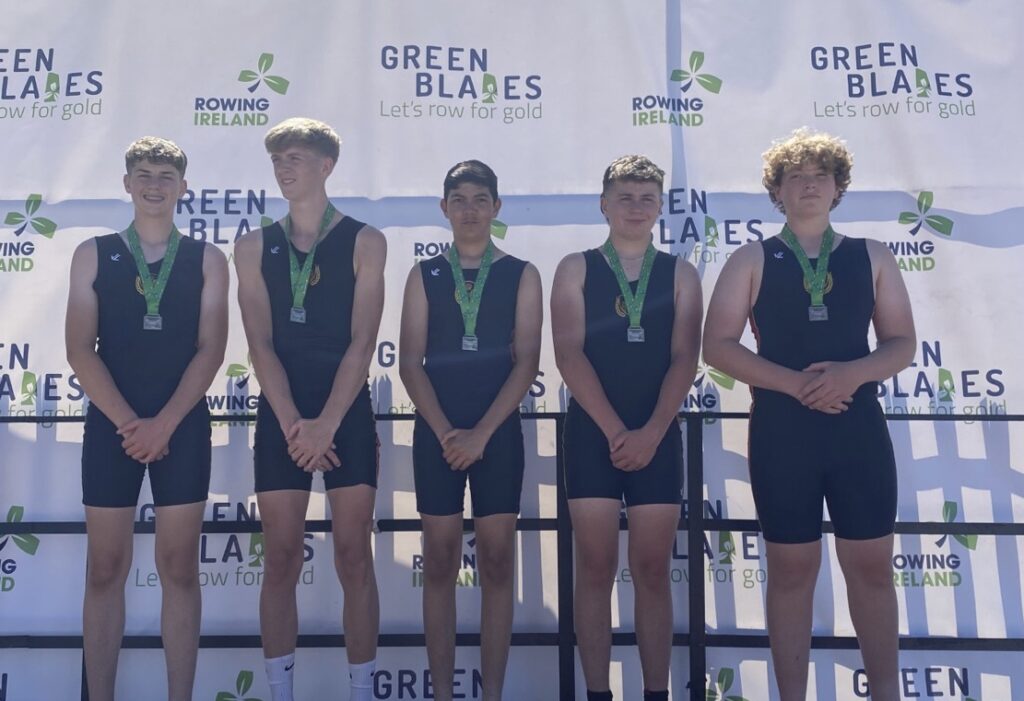 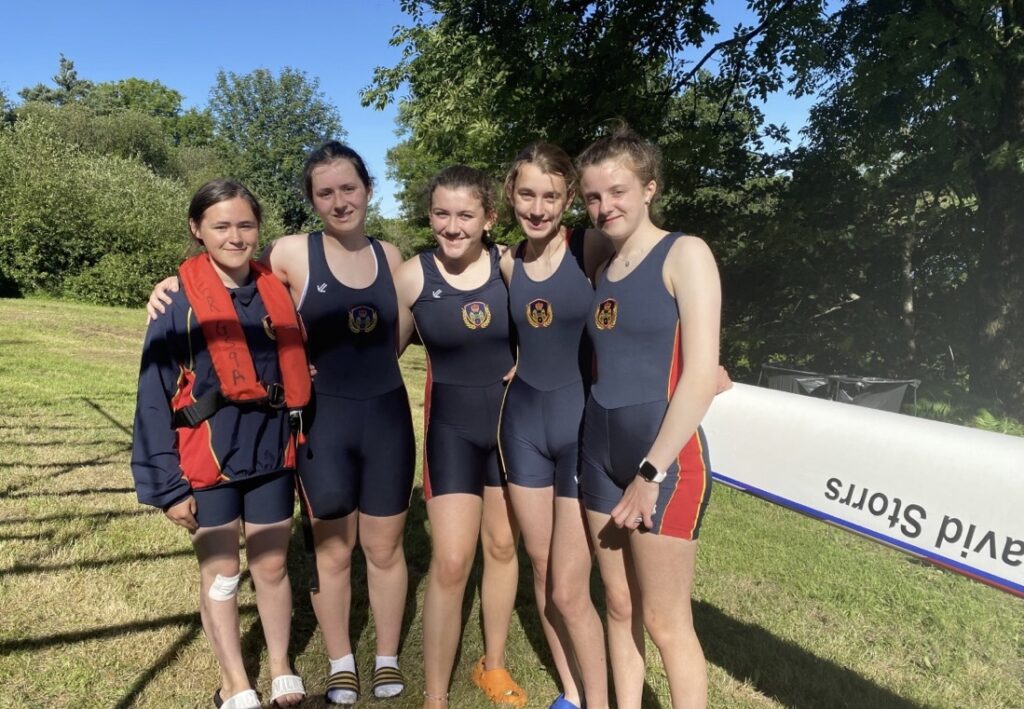