Wednesday 28th April was a busy day for our two ABP Angus Youth Challenge teams who secured a place in the Semi-Final stage of this prestigious agri-food competition.  Both teams had to undergo a gruelling 30-minute virtual interview via Teams where they competed against at least nine other schools from across the province.

The two teams set out to impress a panel of independent judges with their knowledge and understanding of Aberdeen Angus beef production.  The judges were experts from industry and leading organisations across the farming and agri-food sectors here in Northern Ireland.

Both teams battled through the tirade of questions which were coming fast and furiously at the boys who all showed their in-depth understanding and prior research of the concept of Aberdeen Angus beef production and its impact on the economy and environment.

Once it was known that the pupils were on their way to the Semi-Final it was the beginning of an action-packed few months of planning and preparation by the six Year 11 pupils.  They visited farms, interviewed local farmers, vets and animal nutritionists within the constraints of COVID protocols and are now all experts on conducting meetings via Zoom!

A sincere thanks to Mr Corrigan, our ICT technician, who ensured that ‘all things technical’ went according to plan during the Semi-Final virtual interviews.

Our best wishes go to both teams as they are left in suspense to await the results of the Semi-Final interviews, with each team having their eyes firmly fixed on the coveted prize of five Aberdeen Angus calves that would be reared by the boys through to ‘finishing.’

Sincere thanks to ABP Food Group and the Northern Irish Angus Producer Group for organising a competition that allowed the pupils to develop a whole range of new skills that will make them more employable in the future regardless of their chosen career path. 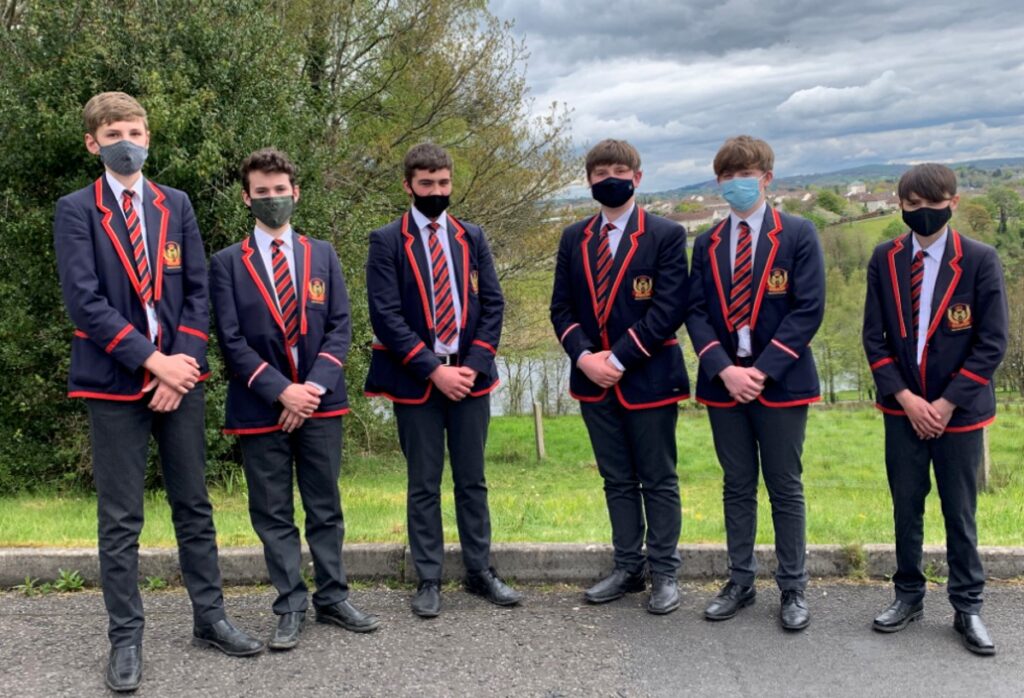