Rowing’s Derek Holland will receive nationwide recognition for his dedicated work with Enniskillen Royal Boat Club this week, as he has been awarded the Fermanagh award at the virtual 2020 Federation of Irish Sport Volunteers in Sport awards, proudly supported by EBS Mortgage Masters.

Mr Holland works full time as a teacher at Enniskillen Royal Grammar School and has three young children but still manages to invest endless hours into volunteering at Enniskillen Royal Boat Club to allow each rower to be the very best that they can be. The club was awarded the Queen’s Award for Voluntary Service in June, the highest honour a volunteer group can be awarded, and this was down to the time and effort Mr Holland puts into his role as Head of Rowing. He gives the rowers the best of himself so that they can thrive under his leadership, becoming physically and mentally stronger.

The Cross Community Club has been extremely successful in Ireland and in the U.K. in the last number of years due to the time and effort that Mr Holland and his team of coaches put into the club. He will be honoured this week at the special virtual awards ceremony on Thursday night at 19.00 on the Federation of Irish Sport Facebook page

The Volunteers in Sport Awards were created to champion the contribution, commitment and dedication of the army of 450,000 volunteers across the country who go above and beyond by giving their time to Irish sport and physical activity each year.  These volunteers dedicate some 37.2 million hours of volunteering across the country’s 13,000+ sports clubs and associations every year.

Speaking about the awards, CEO of the Federation of Irish Sport, Mary O’Connor said: “Sport plays a central role in the social fabric of every community in Ireland, yet it would not happen at all without the army of volunteers who dedicate their time and expertise across pitches, courts, tracks, pools and community halls across the country. This year, more than ever before, we have seen just how essential the role of the volunteer is in our local communities and to this end, it will be an honour to be able to recognise so many of these volunteers at this week’s virtual Volunteers in Sport awards. I would like to extend my warmest congratulations to all of this year’s recipients, and also thank EBS for their amazing support in bringing the awards – and wider recognition – of volunteers in sport in Ireland to life. Thanks also to Minister Jack Chambers who will be taking the time out of his schedule to attend our virtual ceremonies this week and helping us to champion and celebrate the recipients.

Many congratulations to Holland from everyone at Enniskillen Royal Grammar School and Boat Club on your award. 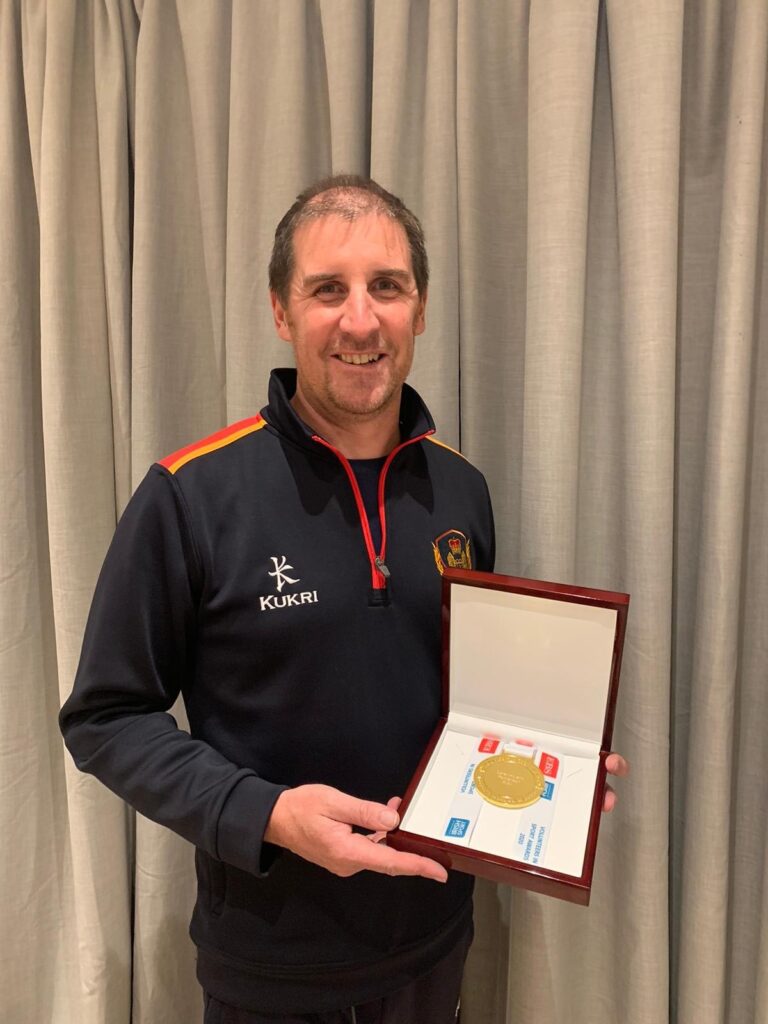