A slow start from Methody was quickly capitalised on by the ERGS boys as they took advantage of the Methody penalty count scoring 4 try’s and penalty try in the first half. After the break, Methody started to show greater discipline in the second half testing the ERGS defence which did hold strong with some superb tackling and physical effort to chase down runners. Methody managed to score 2 converted tries in the second half but the ERGS boys continued to attack the Methody gain line at every opportunity finding an additional score and a conversion before the final whistle.

A great result against a strong rugby school, boding well for the season ahead. 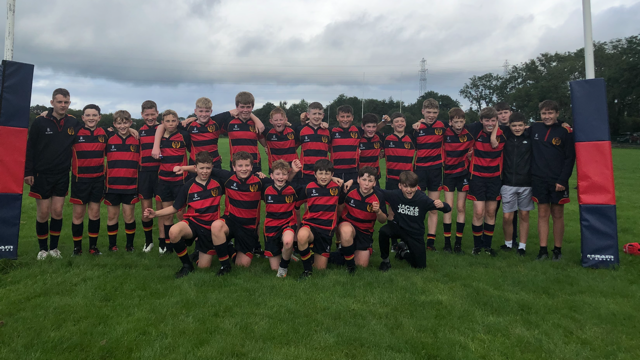